I used to ride a scooter, or to be more accurate I rode motorcycles and scooters for half a century. It didn't end well but those fifty years were packed with excitement and genuine adventures, the sort of situations with an outcome uncertain; but aside from all that drama I met people I quite like. Bill lives in Jacksonville and agreed to have lunch with me Tuesday before I picked up the van from the shop. 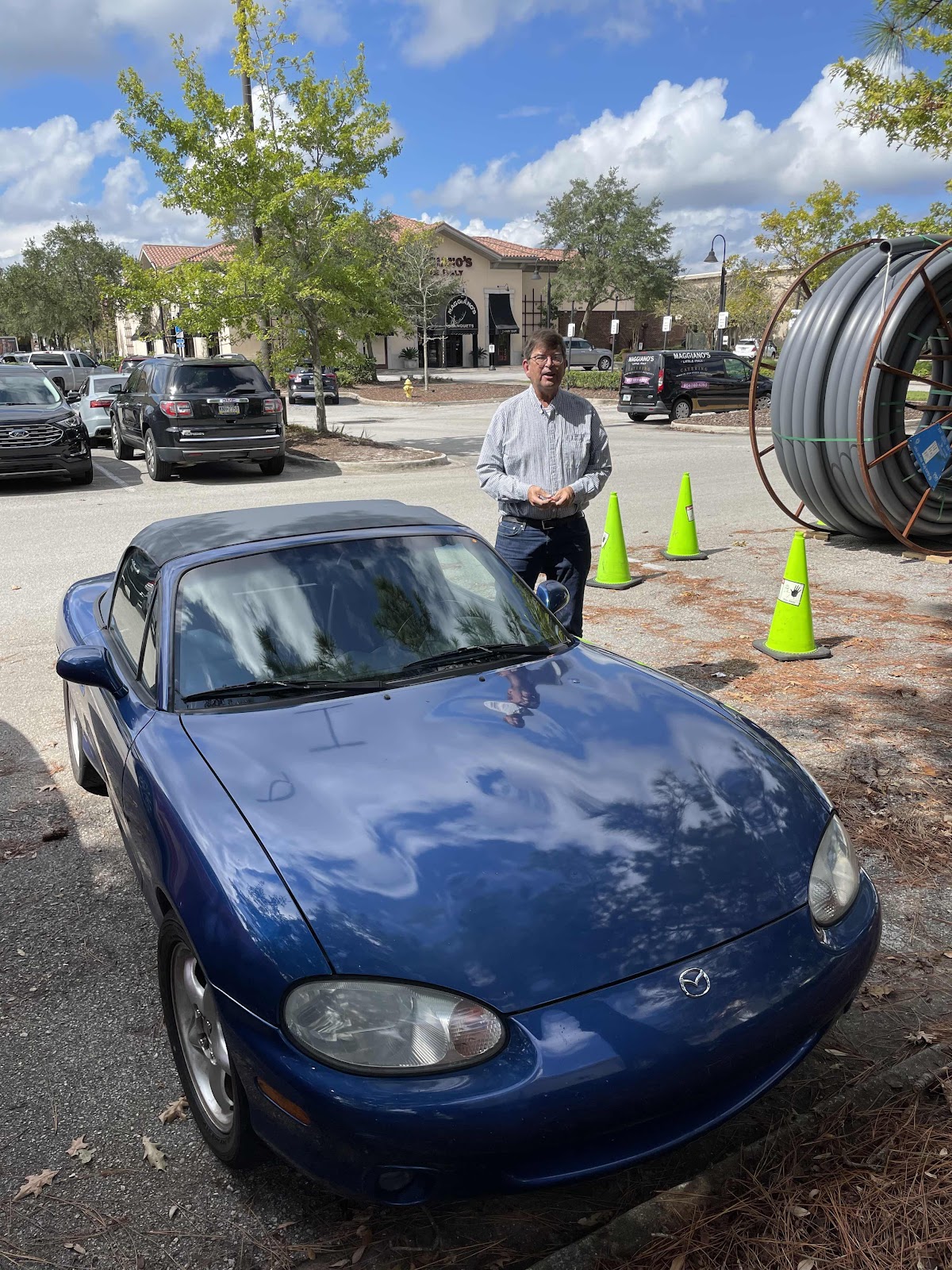 Those regrets about not riding mostly centered  around the people I met and liked, so meeting Bill and spending an afternoon with him put Jacksonville high on my list of post-travel places to settle down. Imagine never having to drive I-95 again unless I felt like it (fat chance)? Imagine starting a road trip nine hours up the massive Florida peninsula. Pensacola, Hilton Head, Asheville are all destinations of interest put with a day's ride. I have a scooter riding friend in Virginia in the middle of some lovely riding country and he would be not too far from Jacksonville. I was told I'm not a planner. Obviously I'm trying to change that... 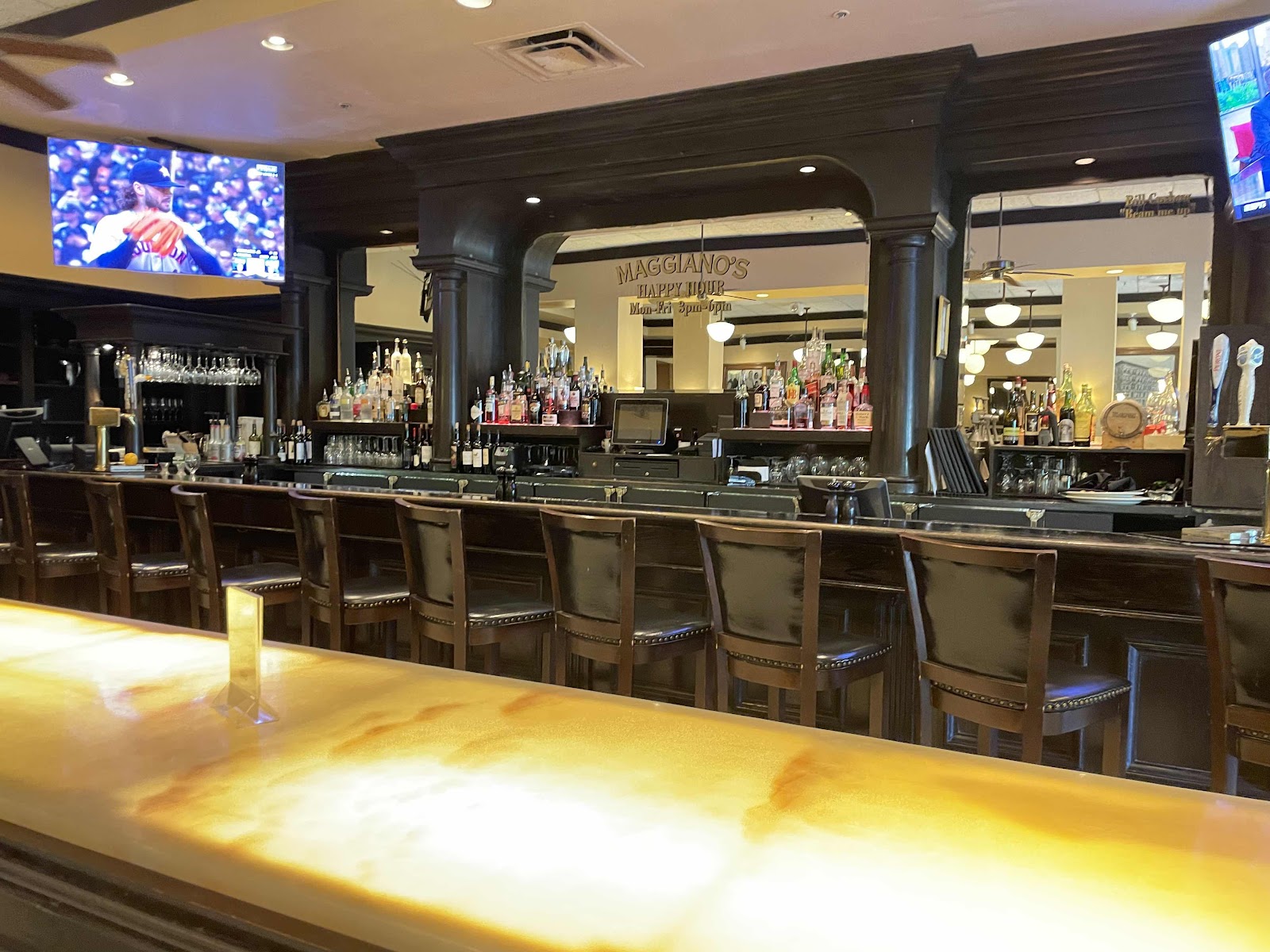 Meanwhile bill and I had to catch up and when I suggested an Italian lunch he took me to Maggiano's where we had a nice intimate lunch and as neither of us has been on a date for a good few years we took a booth to practice, because we will meet again. Bill has lived in Jacksonville all his life and he is the epitome of a conch, decades designing buildings, knows everyone everywhere in everything. I rather enjoyed following his lead. 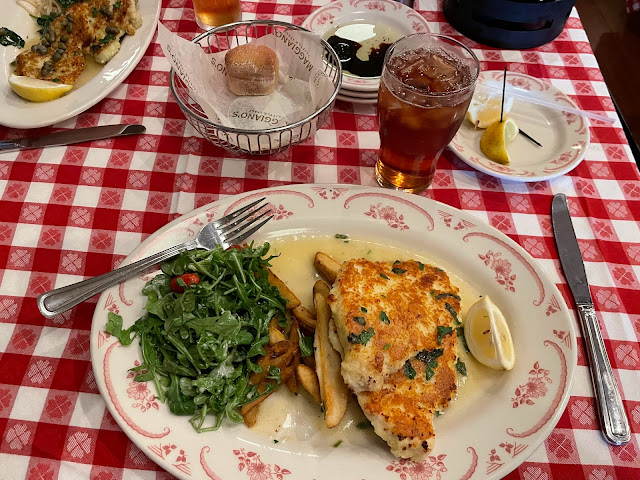 He had chicken piccata and I countered with the item next to his favorite which was a chicken Frances, an extraordinary chicken breast fried in cheese. That was a new one on me and I really liked it. 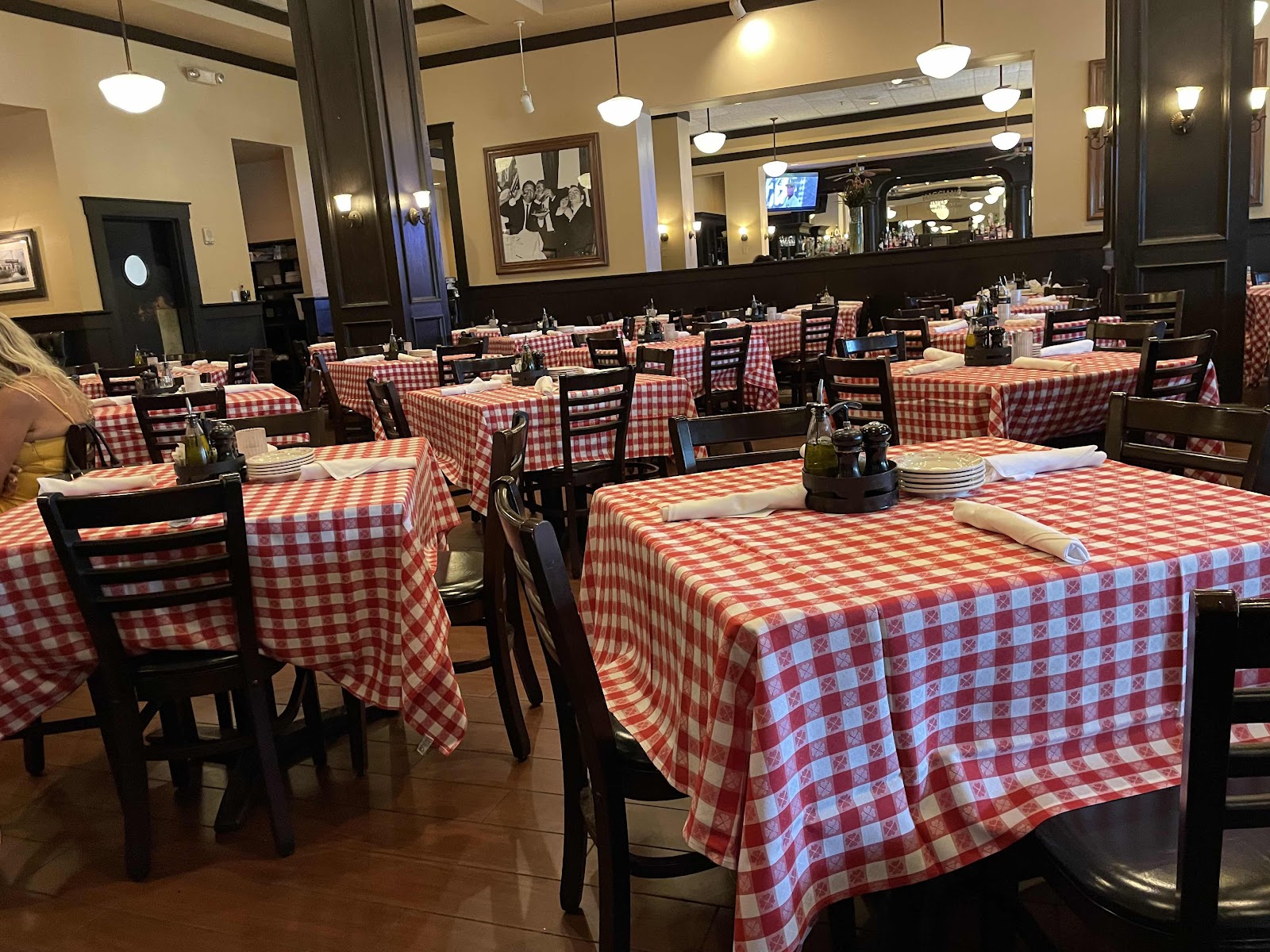 We talked of this and that, as you do, and the effects of the virus were apparent to us especially to Bill who is used to a city far more vibrant in public places than it is now. It is a story familiar to us all, the effects of the virus, the shortage of workers, the lack of foot traffic, a local man who sees his city changing before his eyes. 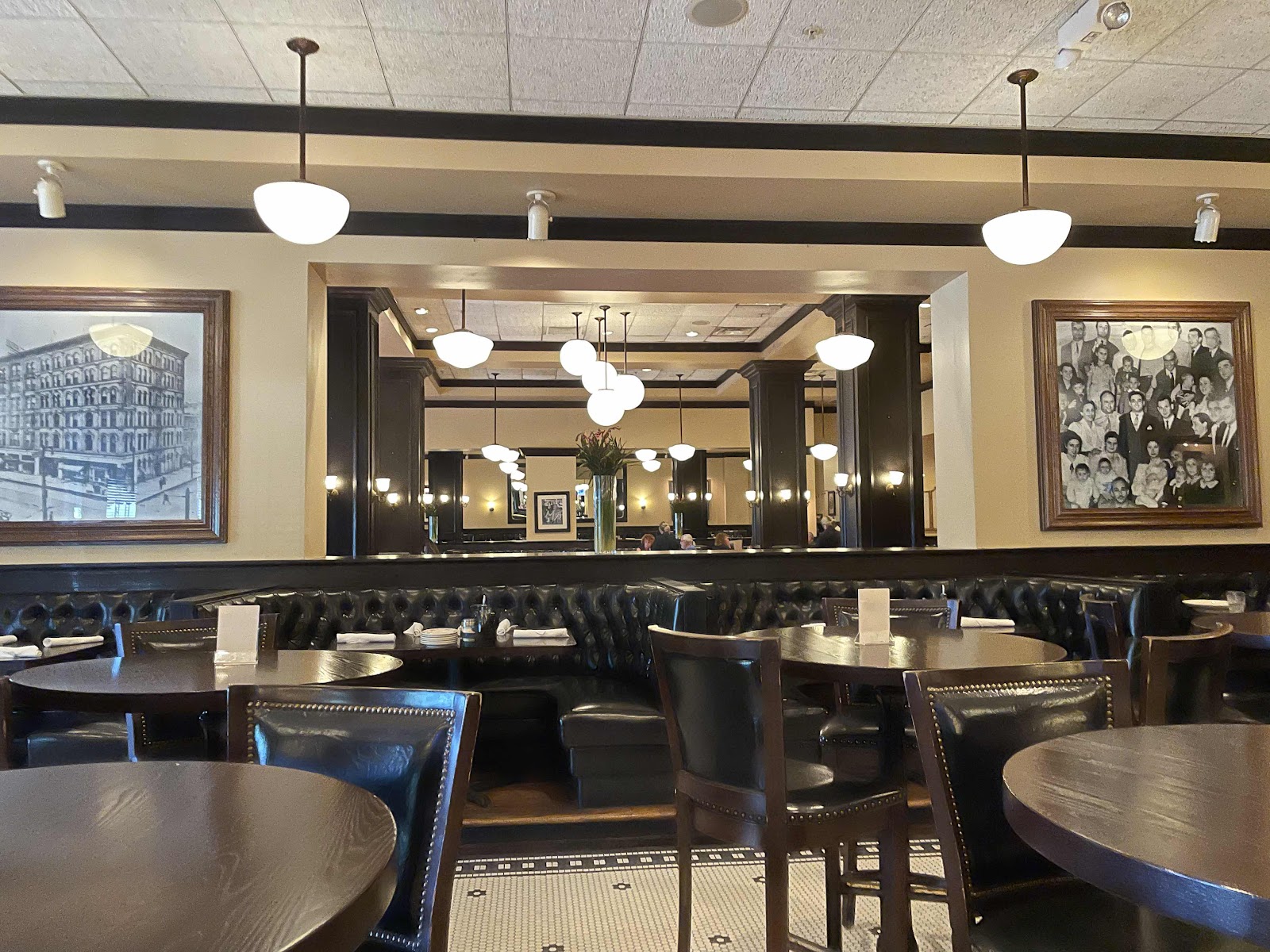 We shared a dessert, something called a butter cake which took me back to my English childhood of sponge cake and treacle sticky and delicious as promised by the capable young woman taking our orders. I overheard her tell a nearby table she has already had the virus once but was only recently eligible to get her second shot and the tribulations of work. 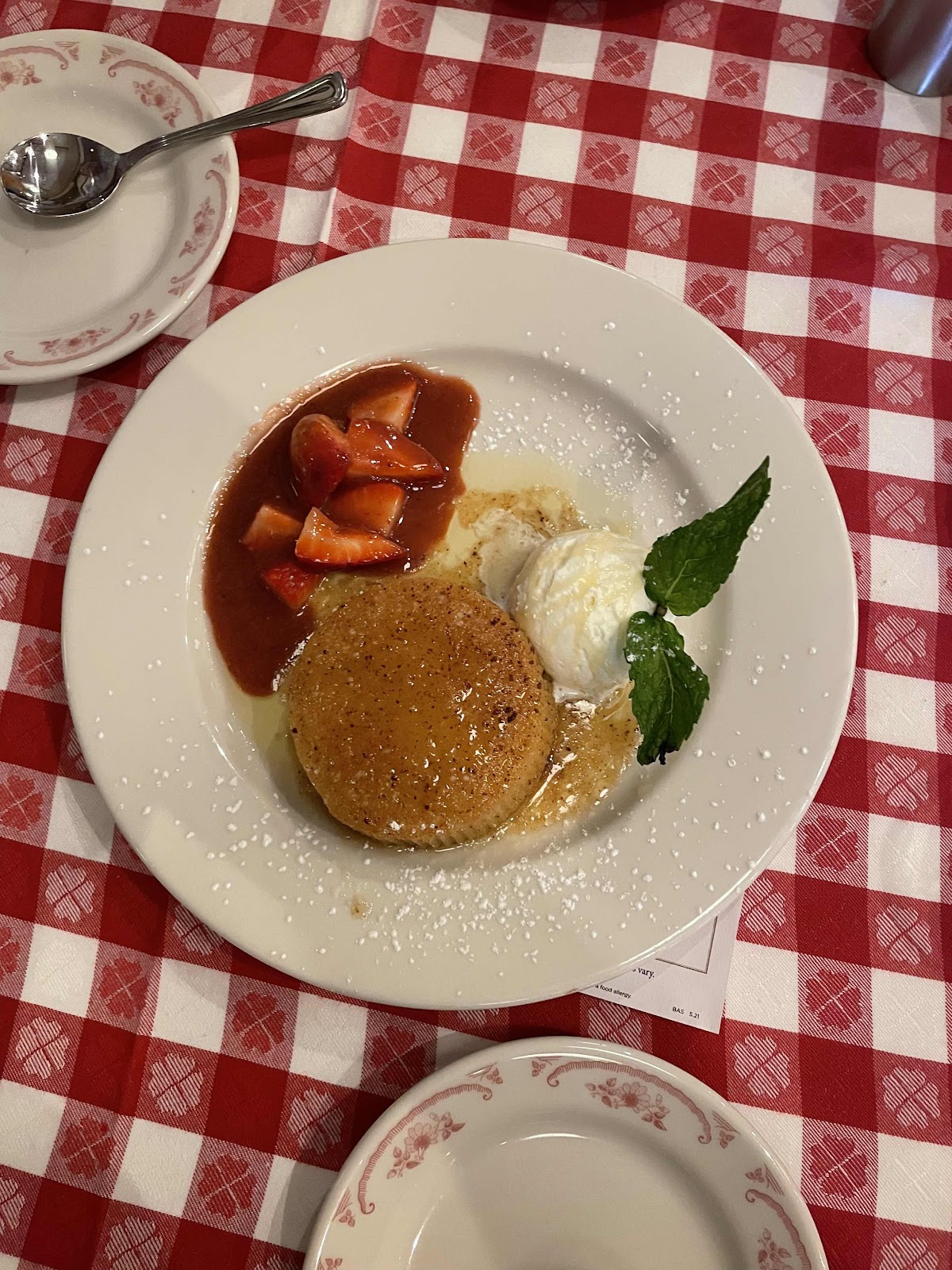 I was taken aback when I was told I was too healthy to get a Moderna booster and when I heard her talking I wondered one more time how it is to be young and healthy and unable to evade the virus. We old fogey seem to be the lucky generation as usual, not the greatest but perhaps the luckiest. To be a 20th century boomer- lucky us. 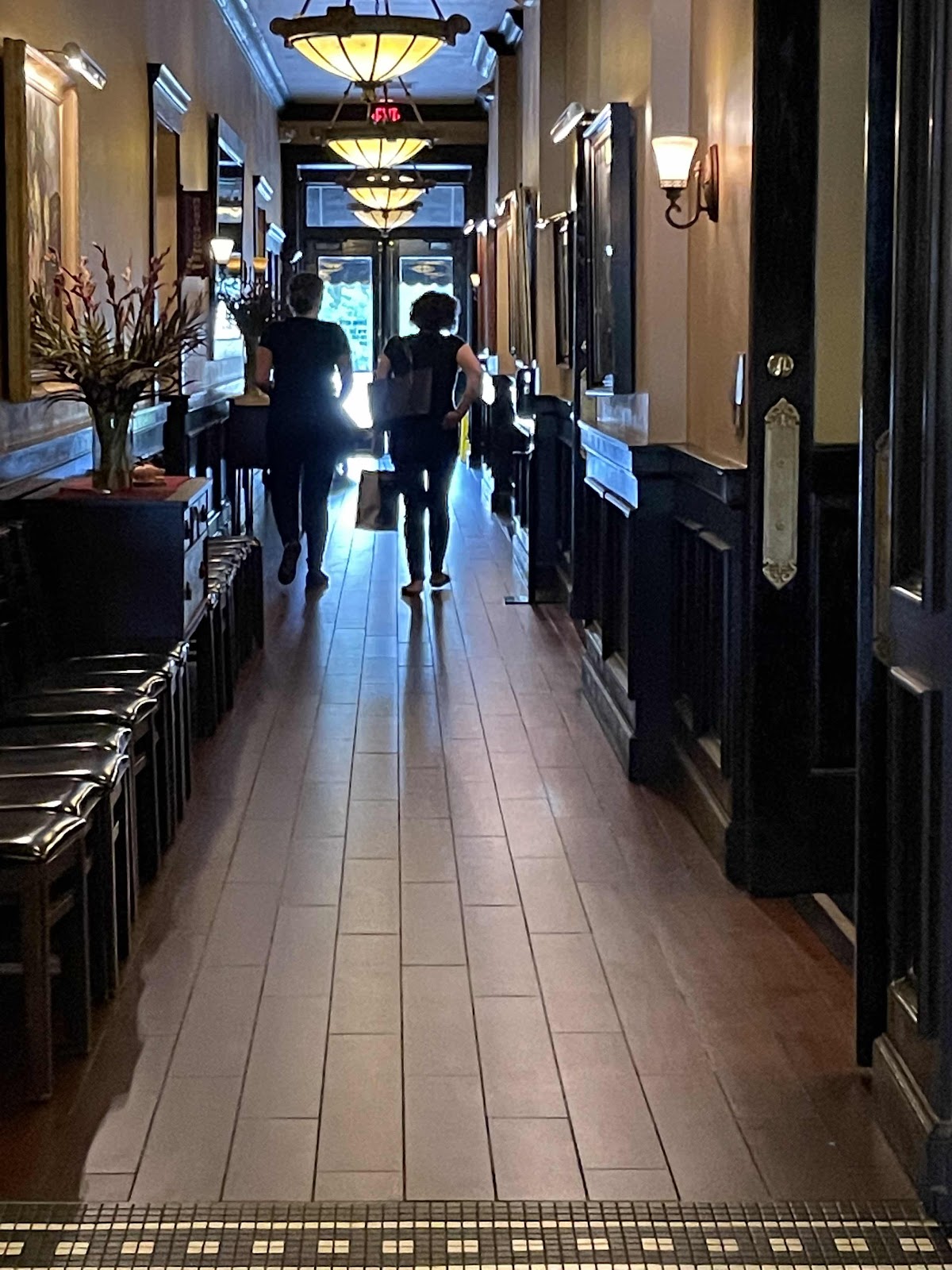 Bill had offered toggle me dignified transport in his truck but we settled for his 21 year old Miata deployed usually to participate in autocross competition and also dusted off for honored guests. It was great fun zipping around with the roof off and a manual gearbox at ear height. It put me in mind of a motorized wheelchair as pedestrians were visible from the knees down! Great fun. 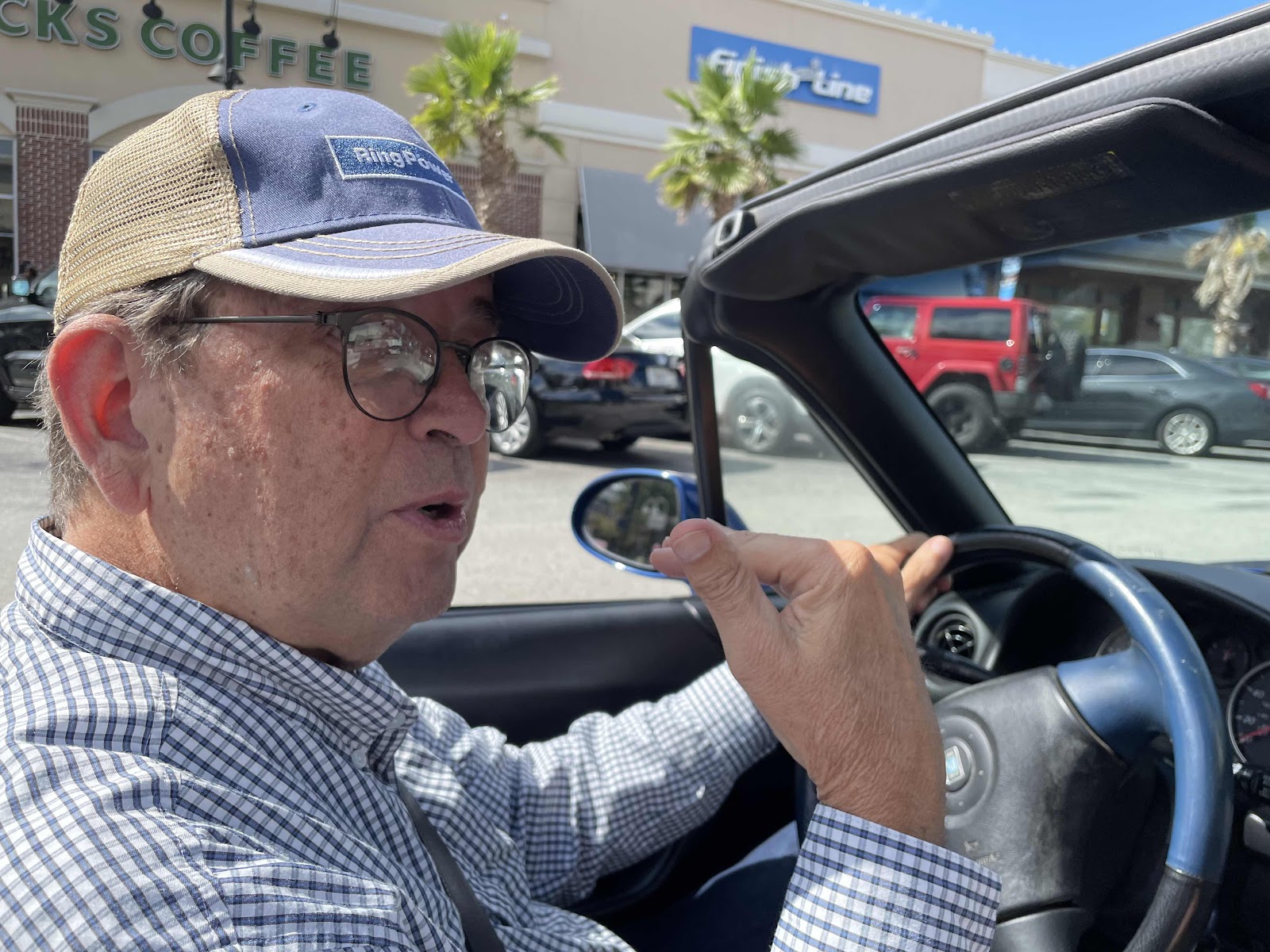 I had the great pleasure of transporting Bill to a spot unknown to him. That dogs aren't allowed on the University of North Florida campus put the damper on the possibility of taking a walk here. Indeed I came here because Rusty was tucked up at home missing me horribly. 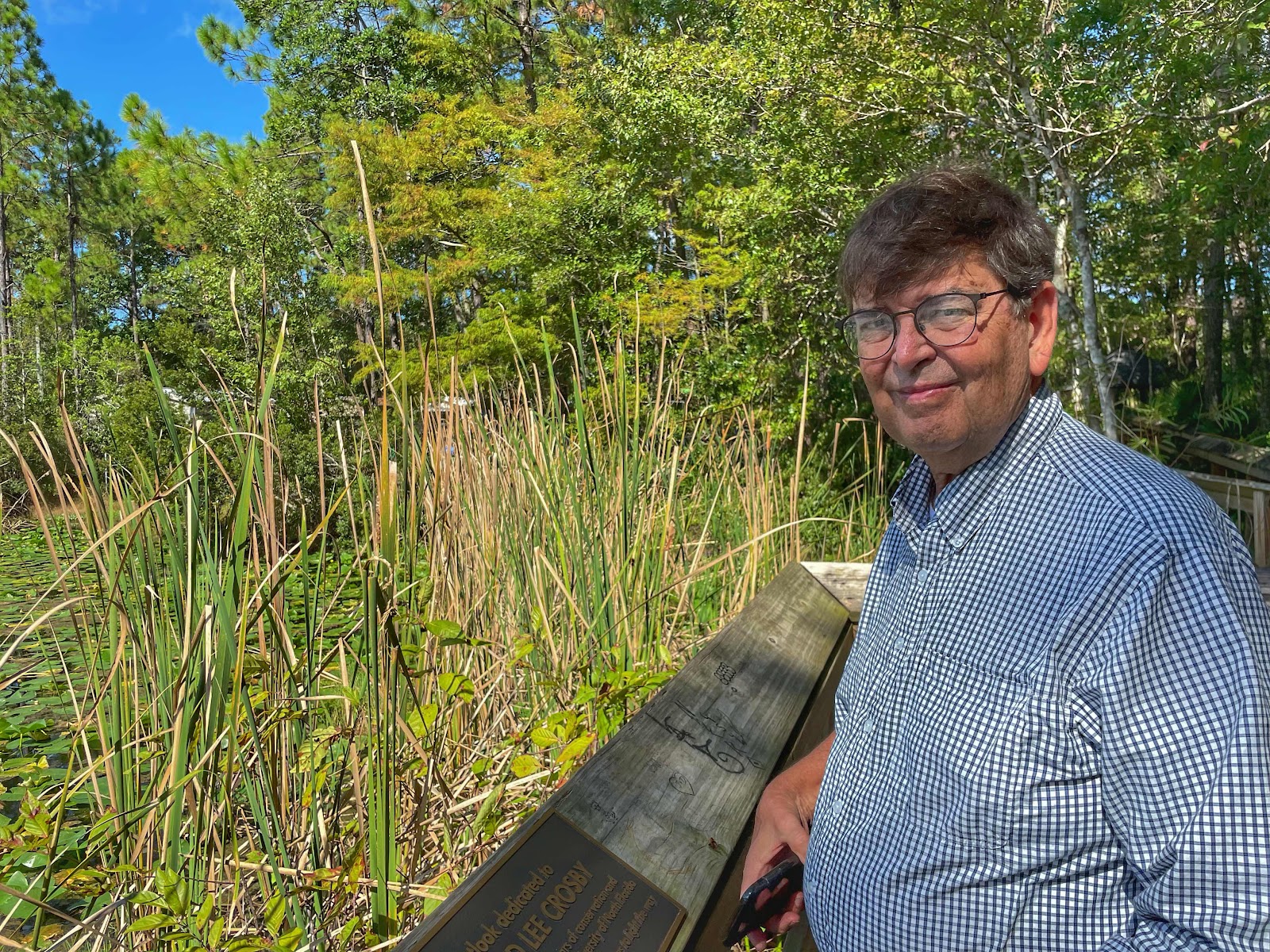 Bill took me to Freedom VanGo to pick up Gannet2 but the best part was when we pulled into the parking lot he exclaimed. HIs office is here? he said about an engineering firm next door to the van shop. I've worked with them a few times. Then as he drove off to leave me to deal with the details the youngsters started oohing over his sports car and it turns out they had their own souped up model and the conversation turned to convertible two seaters...He gets around down does the architect of Jax. 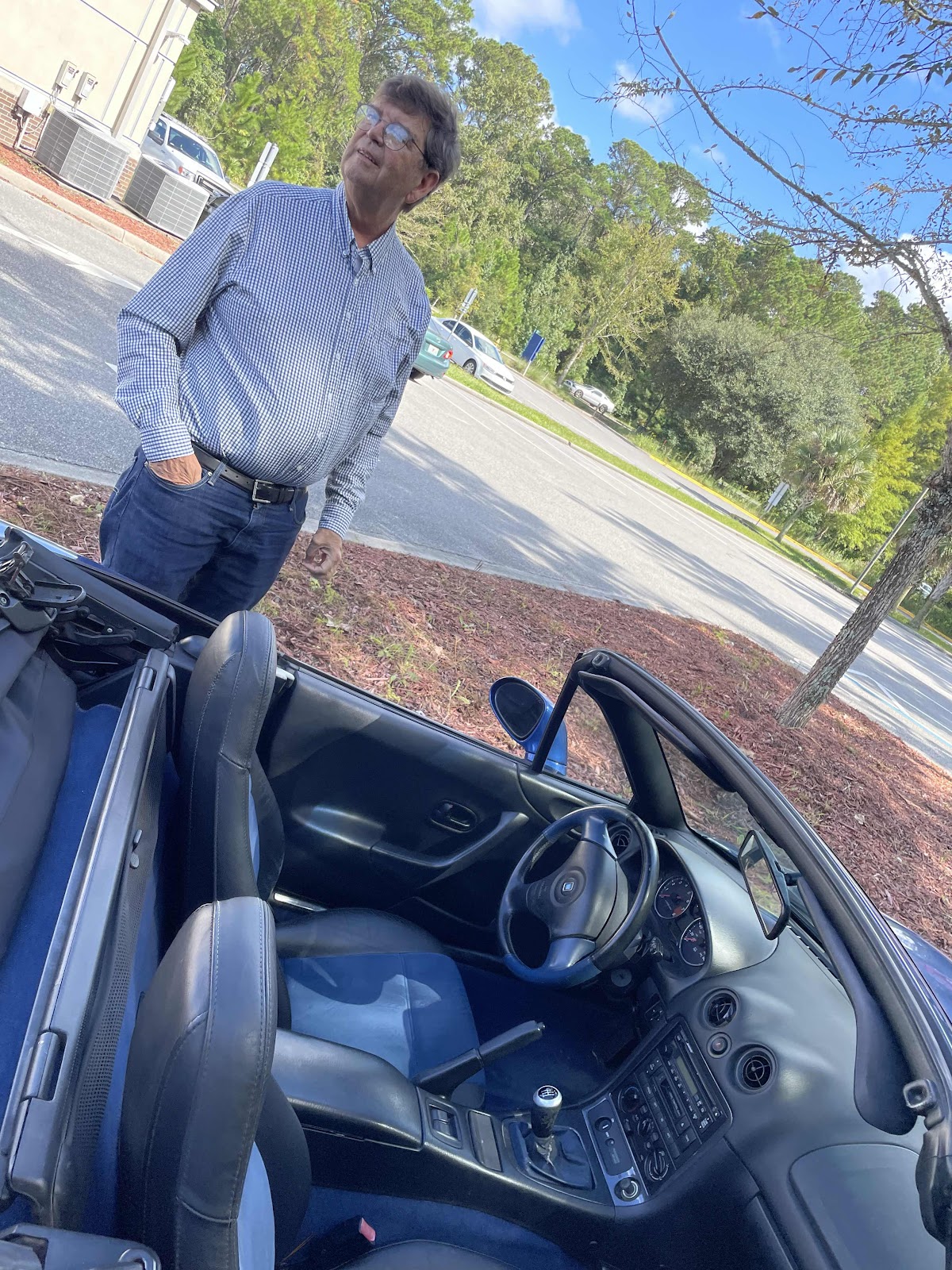 But we are here to ooh and ahh over my van. The bright yellow suspension is the sign I have aftermarket suspension supporting my heavy old van. The yellow one on the back is a Sumo Spring that supports the rebound weight of the van and is much larger than the original. 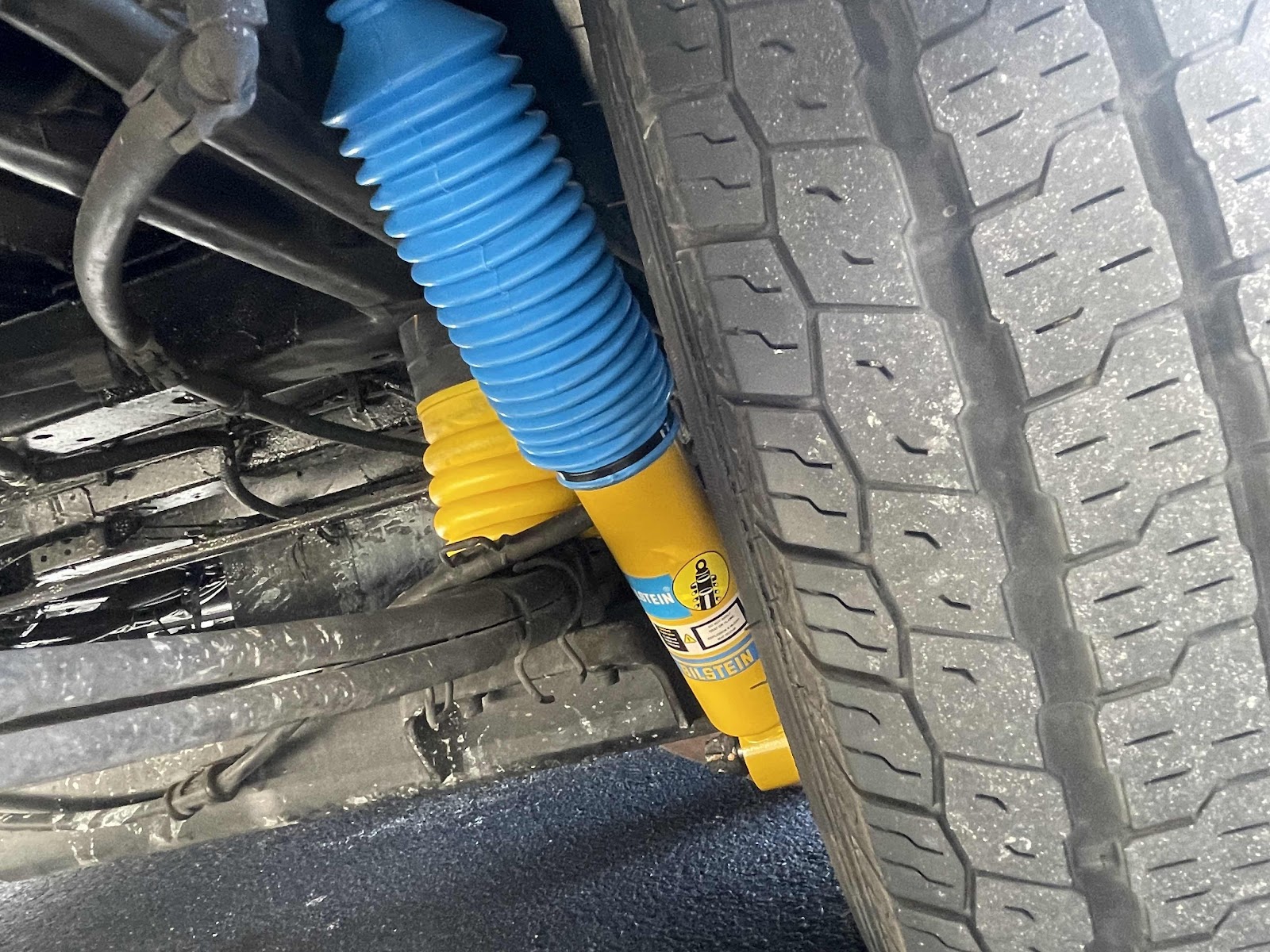 Obviously riding the freeway home isn't the best way to test new suspension but I will say the cornering on the ramps was fun and I think surprised a couple of sedans stuck behind the big gold box.  I picked out some potholes and took them at speed and was surprised the box didn't bottom out. I think I may have organized a good thing here. Testing on dirt roads will be in order soon. 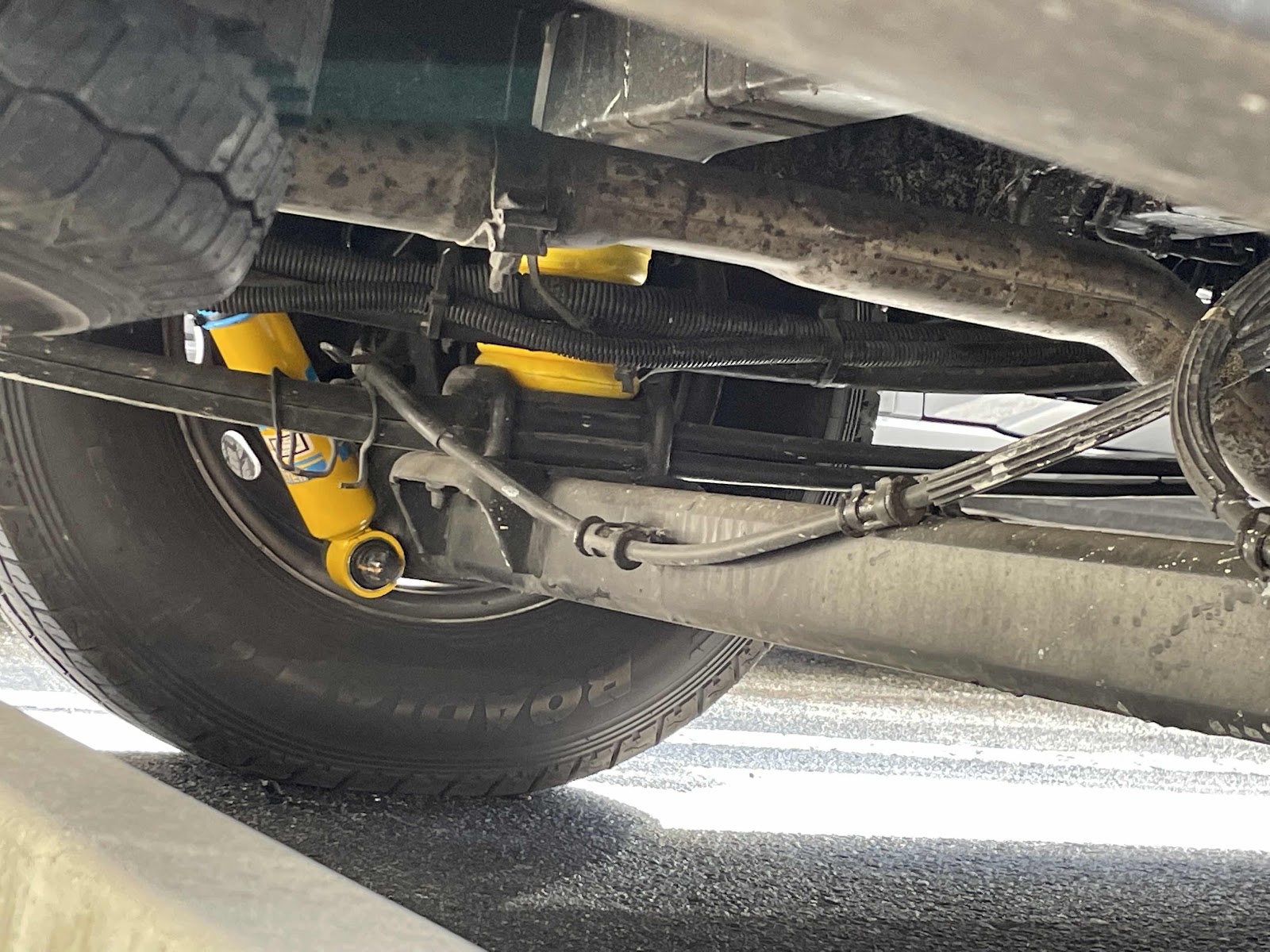 Freedom VanGo also installed the. Van Compass winch on the front and they did a nice job. My wife decided they were the people to install the new front license plate and are it look nice. I have always liked the fact that Florida is a one tag state like so many in the south, so it pains me to have to feel like I should travel abroad with an extra tag on the front. It's not a legal requirement but experienced Overlanders say its a way to reduce roadside conversations explaining why, unlike the rest of the world you don't have the regulation front license plate. So here we are and t looks like it was always there. Thank you Ebay: 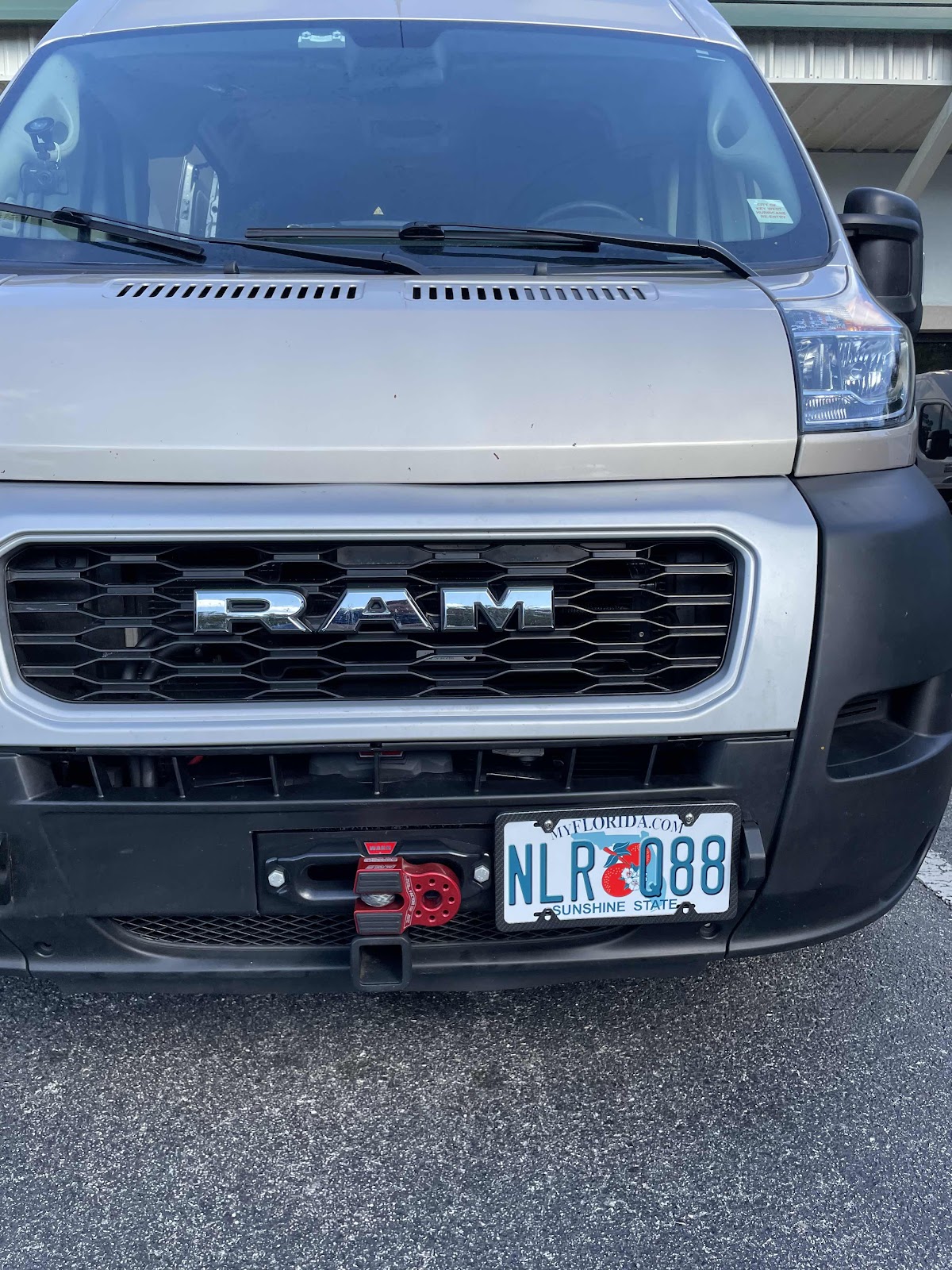 The other job was the installation of what is known as a skid plate, or if you are English, a bash plate. The idea is to protect the engine and transmission of the van from flying rocks on gravel roads and other off road obstructions. Its not designed as the maker told me to encourage serious off road driving with my home. I'm okay with that. It was designed around the Promaster and covers the extra alternator while offering easy access for fluid changes. 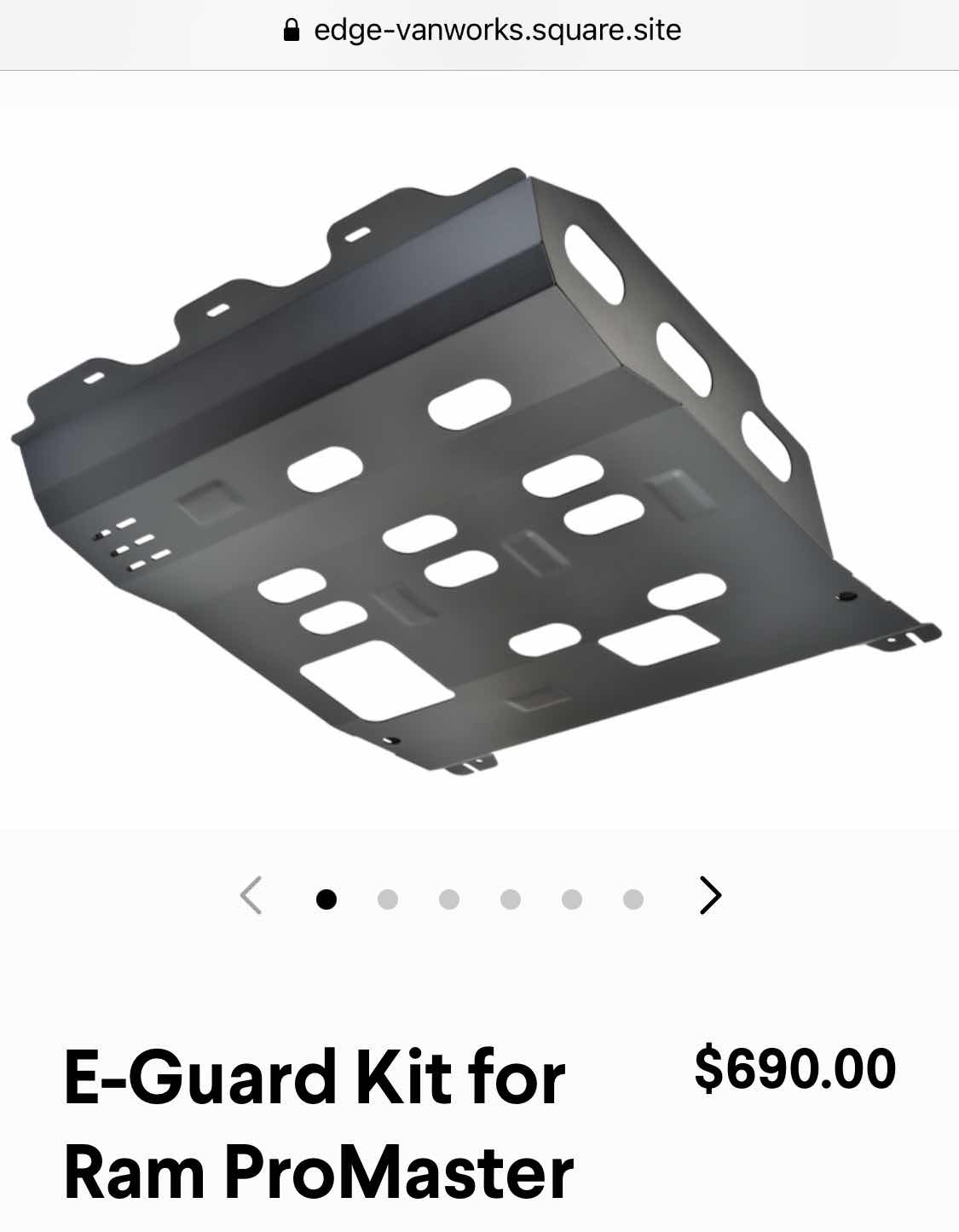 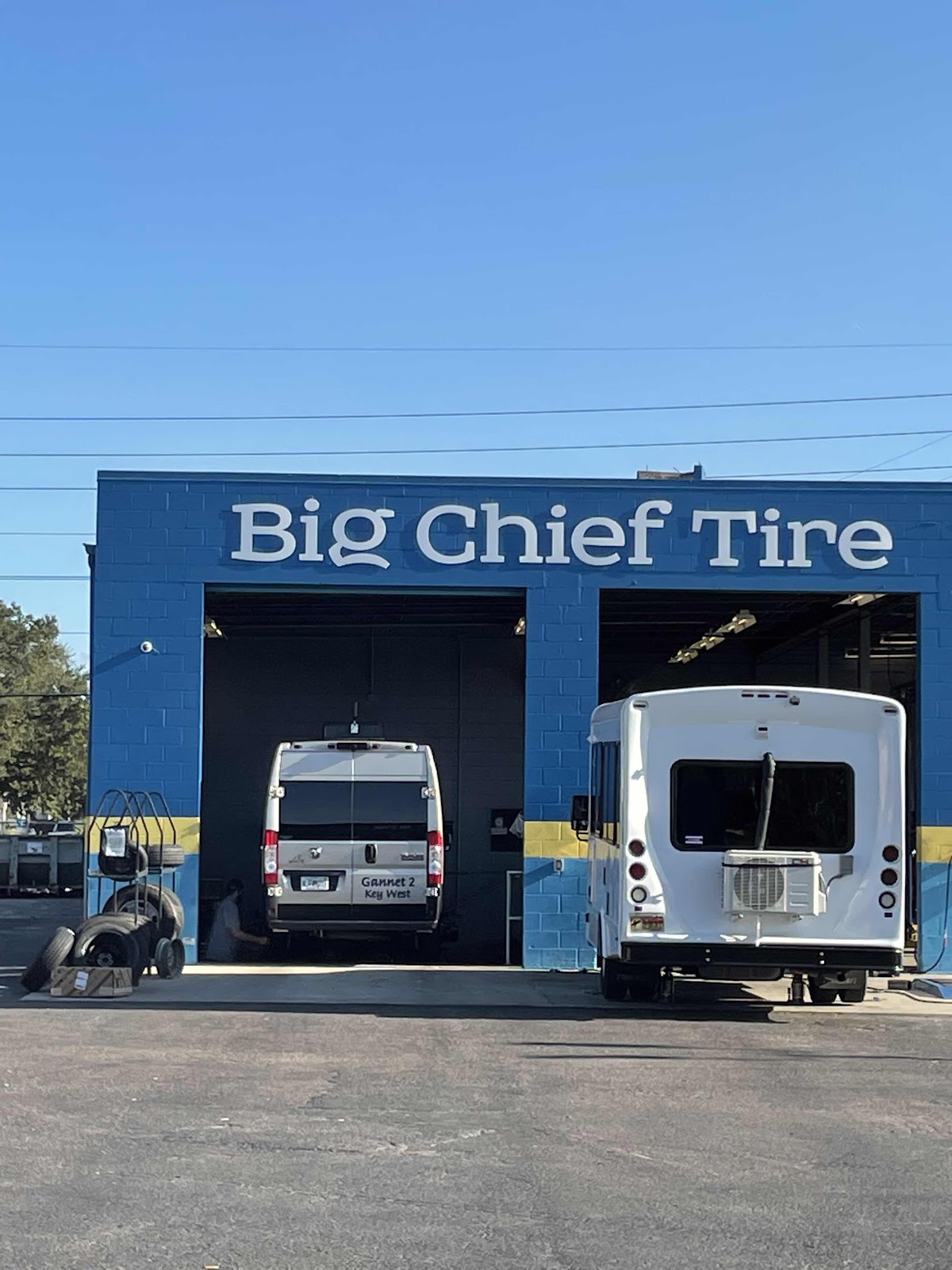 I think the point of the saying is to avoid piss poor performance so we are doing our best to do our best and put the odds of a successful outcome in our favor. We met a lot of people over the years who do fine taking off and figuring it out as they go but we feel better about trying to get the basics right so we can enjoy the journey. When you go sailing the most important thing is to trust the integrity of your vessel and that lesson I learned well. It is no fun in foul weather wondering if your mast is going overboard soon. 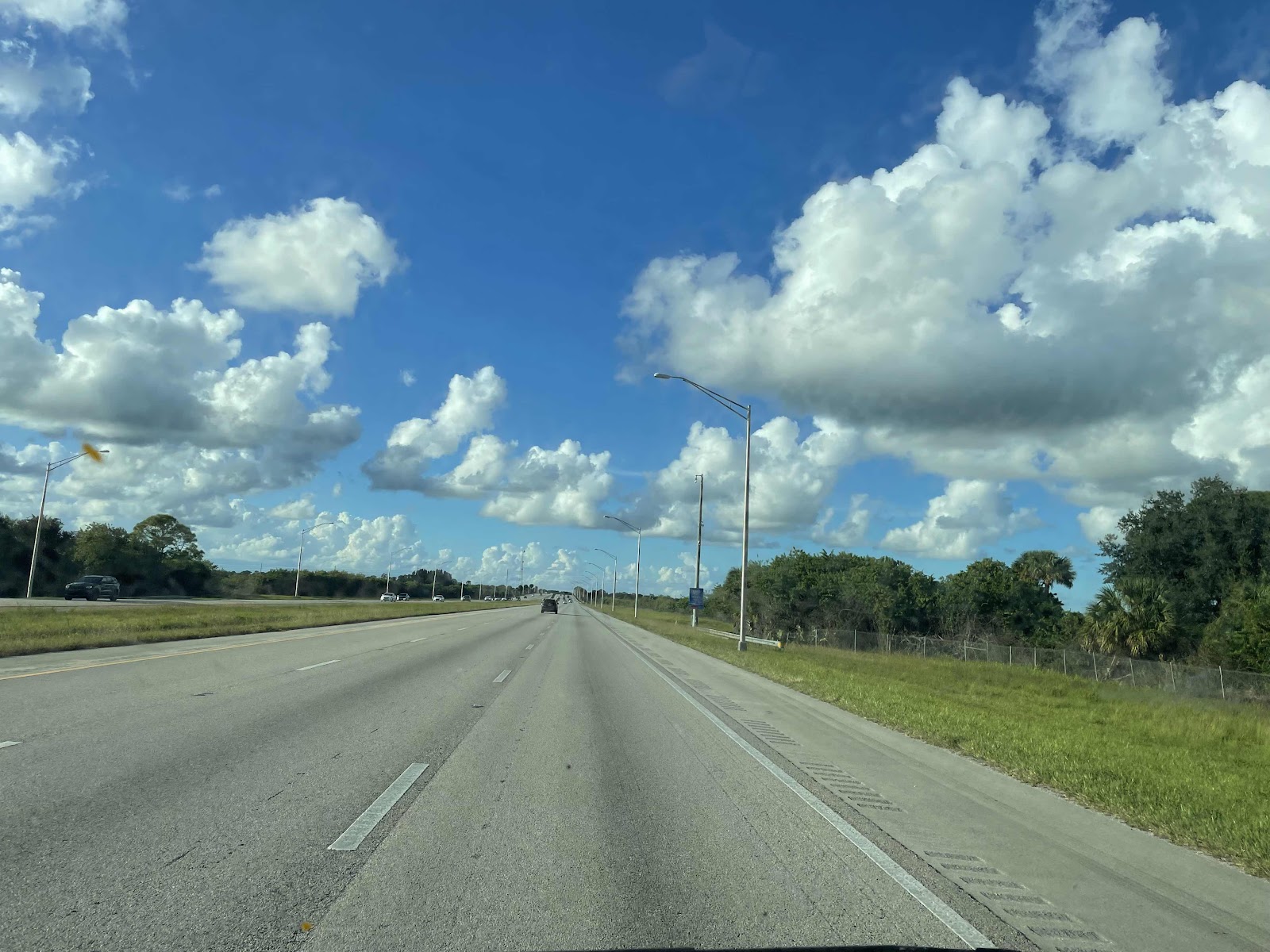 Rusty was right there waiting for me to slide the side door open after I parked the van in the driveway at 4:25 am. That was always the hour we took neighborhood works before I left for my work shift so off we went down the street after he had smothered me for a few delicious minutes. Then I settled down on the bed aboard Gannet 2 to avoid waking my slumbering wife and Rusty curled up right next to me, as though he too is preparing for the new life that starts in 11 days. 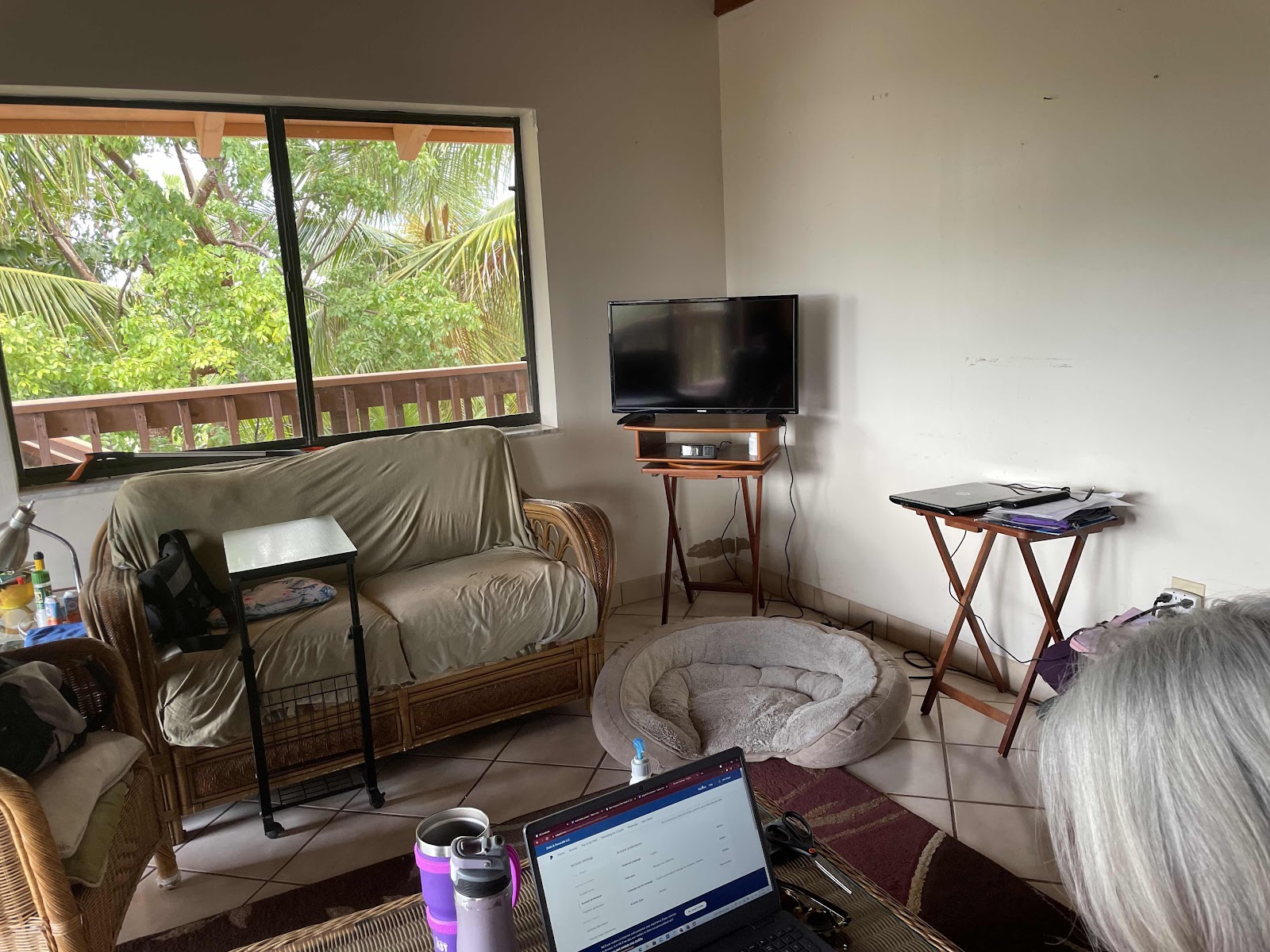