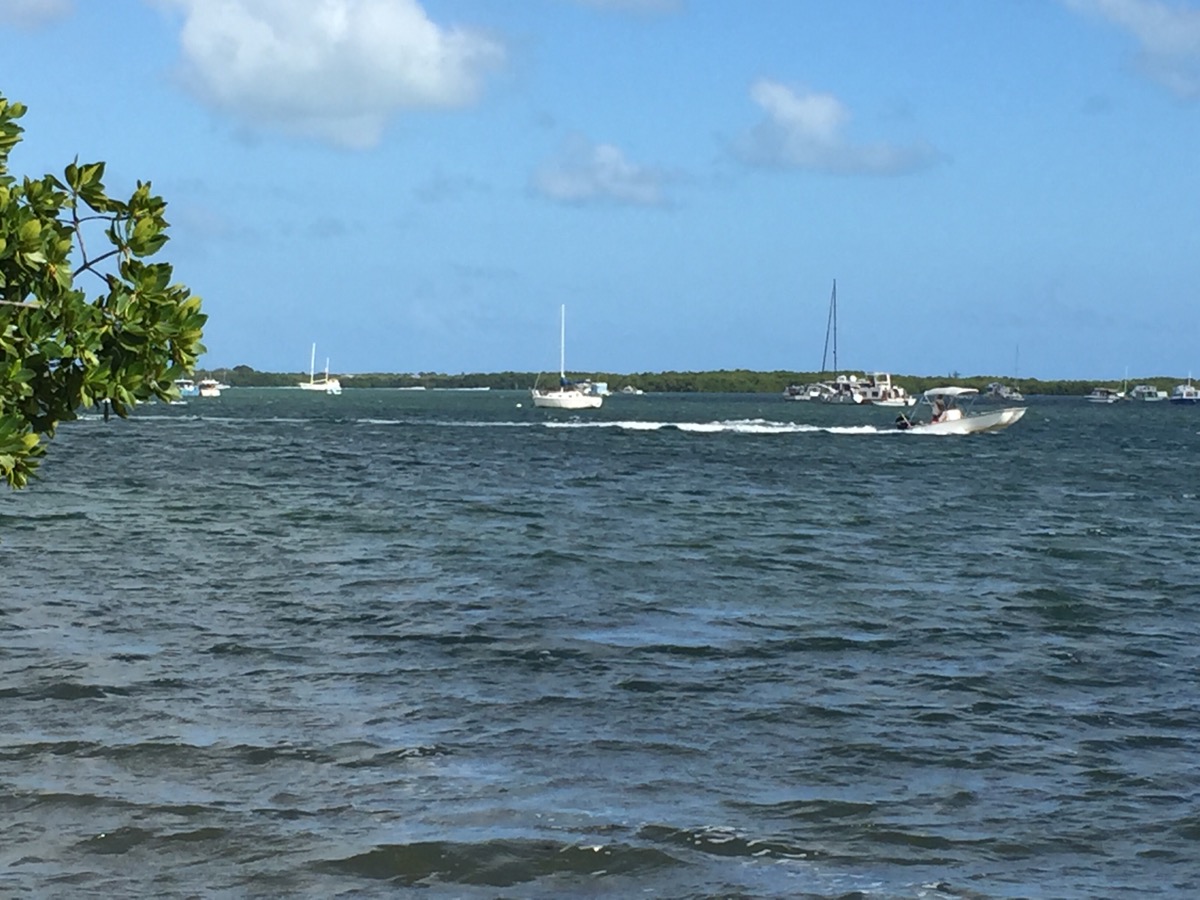 During our  recent Spring Break in the mountains of North Carolina I found myself reflecting on the fact that two and a half million people visit Key West each year on vacation. Far too many I sometimes think, but they must be on to something. Then I'd look out of the window at another dank cold mountainous day and ponder the news from my phone that Key West was 82  degrees and sunny -again! 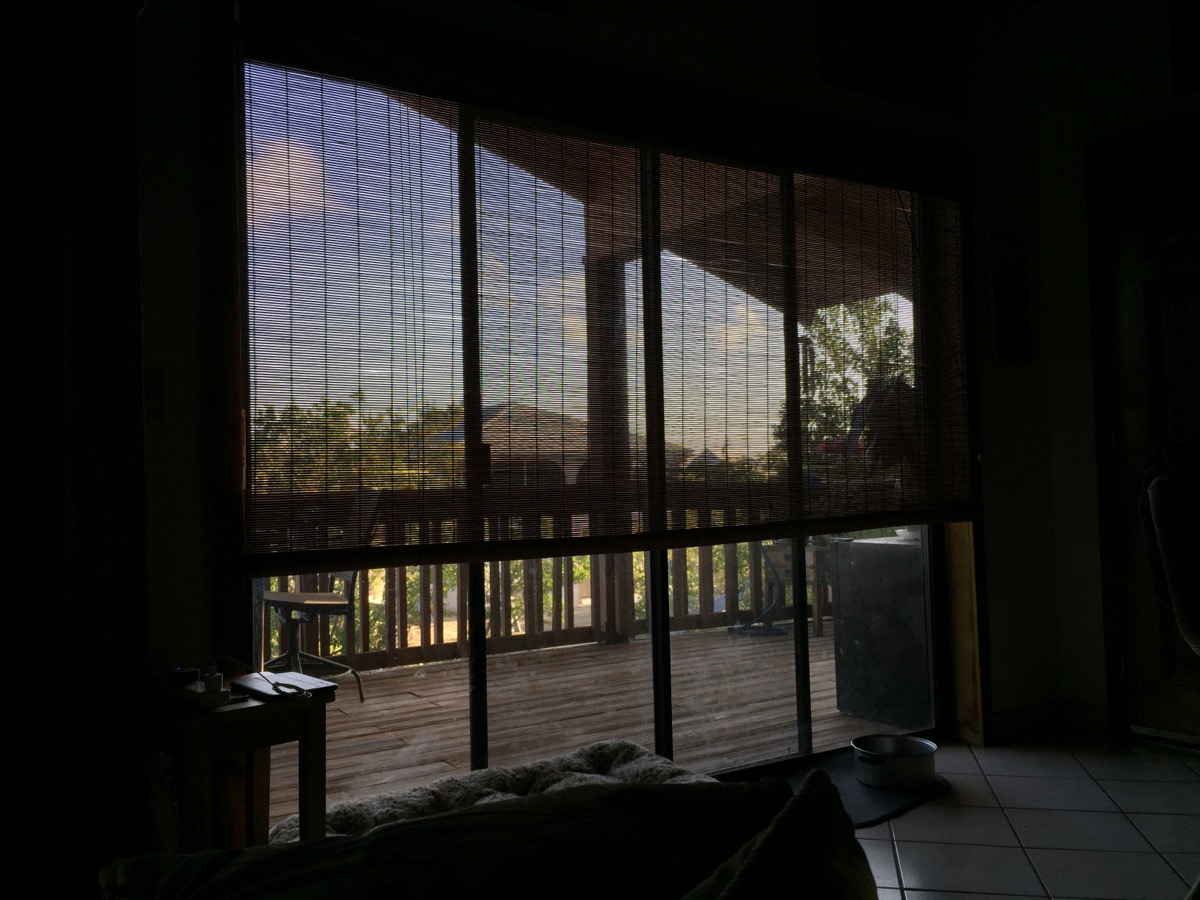 So when we found ourselves with a weekend off and no chores to do I said we should have a staycation be it but two days long. On Saturday we stayed home, watched movies, ate and drank and swam in the canal even though at the time it felt more like a chore than a pleasure as the water could not have been much over 75 degrees. It seemed like a contrast to indulgent living and made a blanket on the couch feel much more sensible. Then on the Sunday afternoon we left Cheyenne home to get some extra snoring time and we drove the convertible into town. 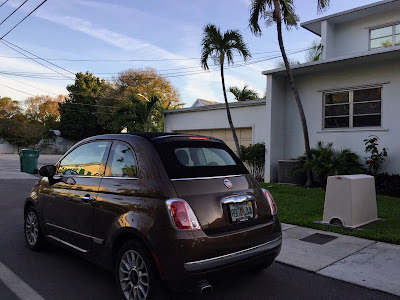 We parked the Fiat 500 on Windsor and walked a couple of blocks through what is essentially a no parking zone on Olivia (unless you are lucky and enjoy particular favor with the parking gods) to the little white house that is Seven Fish . They require reservations and they startled me with a phone call in the morning to check our six o'clock reservation stood. Yes I said firmly, dinner for two.

I like Seven Fish, an intimate home setting that some complain is noisy thanks to the wooden roof and lack of insulation. I suppose it is a bit noisy but oddly for one who hates noise I find it comforting. I had no trouble sustaining a conversation and the sound of a room filled with happy diners gave a pleasant background to dinner. And it was intimate enough I felt inhibited from taking pictures so their website photo, rather inadequate above, will have to do. We shared a mushroom quesadilla to start and then shared gnocchi and the snapper special main courses washed down with four assorted glasses of white wine.  It was a properly leisurely meal. Seven Fish is supposed to be moving to the former Kyushu Japanese restaurant on Truman but they say there is no immediate schedule and I'm glad. I am fearful restaurants lose their edge when they grow and expand so I recommend Seven Fish before their distant move eventually becomes a reality. 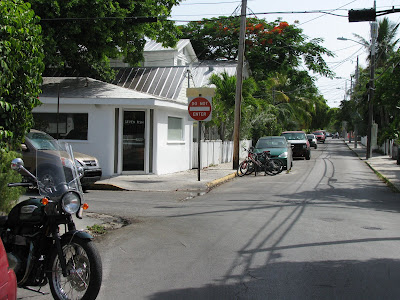 The next part of the program was a play at the Red Barn Theater which I had spotted and was quite looking for to.  Set in Ireland of a few years back (possibly) the story concerned a pair of  rural families whose young offspring seem destined to marry eventually though the outcome is never clear. It's a comedy though with the sort of tragic overtones only the Irish seem capable of bringing sometimes to the merriest of situations. The Red Barn is a delightful hang out, just off the noisy 300 block of Duval, yet locked in a world of its own fronted by the expansive brick courtyard with lots of scooter and bicycle parking and vehicle parking for those with particular needs. 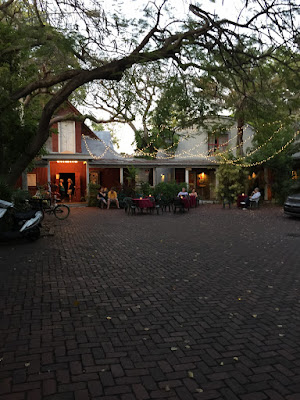 I greatly enjoyed the performance of the two elders and the two younger members of the families. Their accents were convincing, which surprised me slightly, the pace was brisk, all over in 75 uninterrupted minutes, and the stage settings were evocative yet simple. I found the characters in "Outside Mullingar" believable and the plot though convoluted, intriguing. Not surprising really if you have heard of the play (and film) called Doubt which was created by the same playwright. 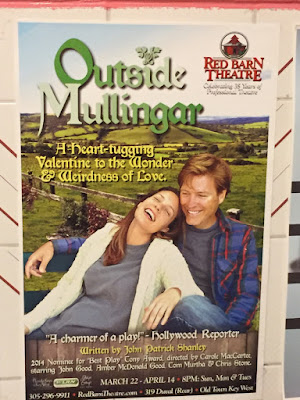 Naturally the staycation had to be prolonged a bit. This involved a stop at my preferred ice cream place- Flamingo Crossing and I include the Trip Advisor link so you can see what others think. I don't buy ice cream for great service, but for great ice cream and they have it. I've never had crappy service either but I know what I want, I ask for it promptly and leave a tip. In an underpaid over stressed town like Key West its not rocket science. I have no idea why you would ask for familiar flavors here, as they have all sorts of tropical fruits and their own take on Cuban Coffee if, unlike me, you like coffee flavored food. I like to get Soursop, which in defiance of its name is soft and creamy and sweet and perfumed. My wife had the more sour passion fruit and guava flavors. 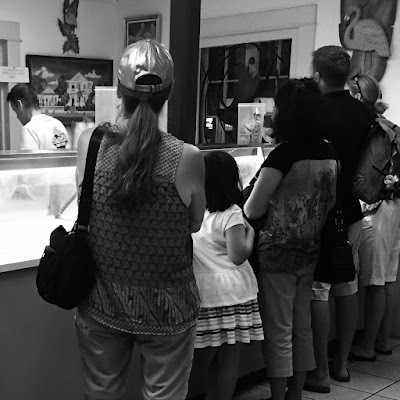 A small boy  in front of me (just out of the frame above) was whining to his father about some unidentifiable human rights injustice and they were clearly British. I leaned over and looked the small boy in the eye and said: "No whinging!" which English-ism startled the child into silence. "See?" his father said smiling at me, "...there's someone else from England here." Thus the ice cream purchasing proceeded in serenity, the small boy staring at me with big round eyes. My wife and I took seats on the deck out front and watched people walk by, the zombie effect of being on vacation and not knowing what to look at nor where to go. 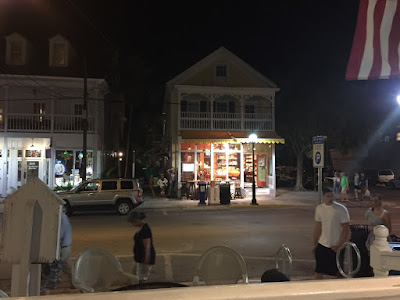 One is supposed to remind oneself from time to time that one is lucky to live where others come to play and all too often the effect is to create aggravation at their inconvenient occupancy of streets, parking, restaurants and stores and everything. A short visit into their world is a useful reminder of why they do it. Consider the staycation a success.