He's seventy, I'm 56, his knees are creaking my neck has arthritis. He has Boca, I have Cheyenne, he writes a blog This Week on the Island and this week he writes about the power boats. Me? Rumor has it I write a blog but I've ignored the power boats this year. This is supposed to be their last time here but the power of money sometimes overcomes the desire for quality of sea life. We shall see. 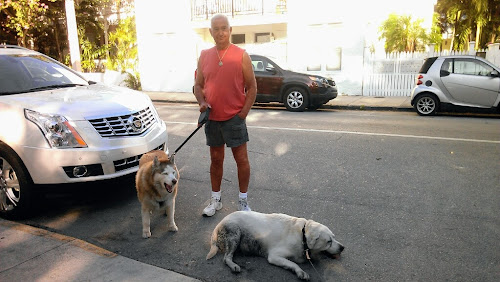 Doug and I were discussing end of life issues while the dogs recuperated. Climate change seems so real when you live three feet above the sea. Our strategy which we arrived at separately is to hope for the best and be glad we have no one who will be here to cope with rising sea levels after we're dead. Hopefully I have a few more years to go than the septuagenarian but either way we are hoping to exit stage right before. The islands go under. Doug spoke of sea fossils found in Montana and the fact these islands wouldn't exist had not sea levels risen and dropped so climate change is a fact of life for the planet. It's simply a problem for the seven billion people who live here and resent change. 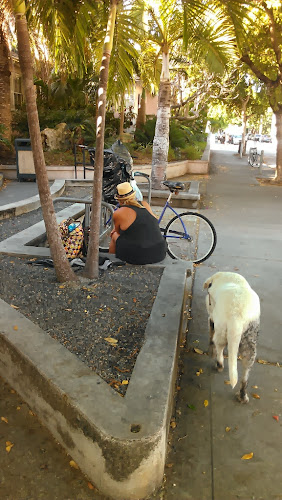 Cheyenne doesn't worry about such esoterica, like most of us. Her worries are where will the next walk be and what will she find there. And then there are tourists who think taking a vacation without their dogs is a good idea so they pet my old curmudgeon to make themselves feel better. Cheyenne is getting better at not acting completely indifferent to passing dog lovers. 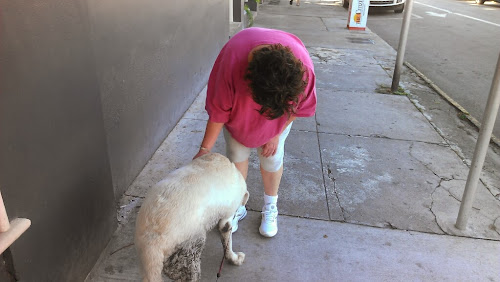 Its winter and thus there is a lot less rain which means far fewer puddles so Cheyenne has to rely on the kindness of strangers mid walk. There are lots of choices and this particular drinking bowl was outside a store I've never heard of. 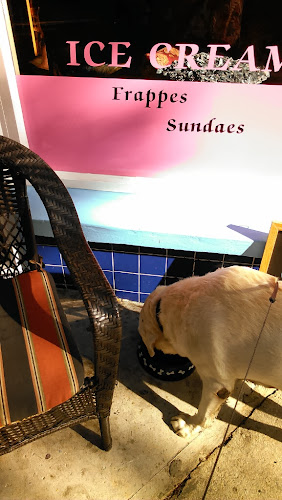 No surprise as I am a terrible shopper but coffee and culture all in one spot? With a dog's drinking bowl? How could I have missed all this abundance. 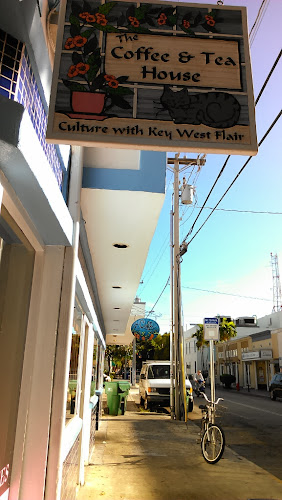 There' said signboard outside a downtown business which I've seen for years. But I never noticed the detail on the wine bottle. Cato Chablis? It amazes me how I've missed that little joke all these years. It just goes to show seeing and noticing are two different things. 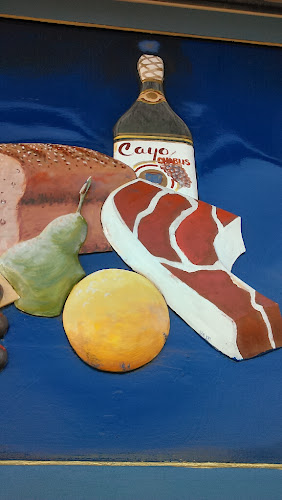 Landmarks are funny things. When I see this brick building I am reminded I use it frequently when I train new dispatchers. I pretend to have a 911 call and I make it as hard as possible for the trainee to get the correct location. "I'm in front of a brick building," and there aren't that many in Key West. So then the trainee has to figure out how to get the lost tourist the ambulance they desperately need. The clincher here is: "Can you see a business?" And when I reply 'A Chinese restaurant' the trainee should be able to figure Simonton at Fleming, as the well illuminated China Garden West is across the street from here. Not every 911 caller, especially in a tourist town, knows where they are when they want help. 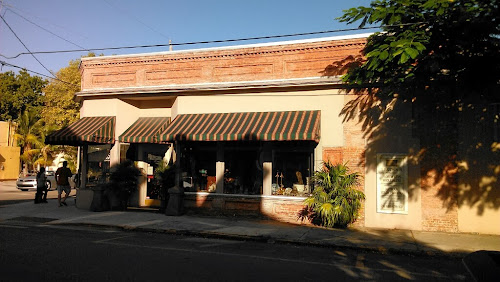 When I see Bougainvillea like this I wonder why I can't grow the stuff. I killed it repeatedly when I lived in Santa Cruz and they say coastal California has the ideal climate. As does Key West except iguana have been chewing up my latest effort. These people have more bougainvillea than they know what to do with. And people say there is a God. I don't know... 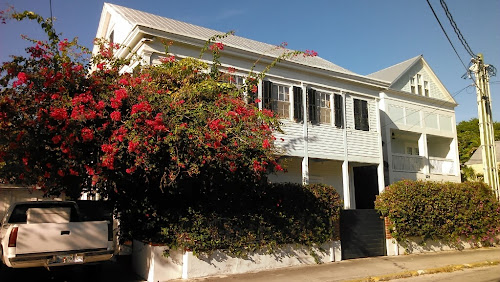 I was proud of my dog. She found a full bag of freedom fries ate half and left the rest. As I dumped the bag in the trash I wondered what kind of a dog I have here, smarter than many humans, empathetic and funny. It's astonishing her previous owners dumped her at the pound. 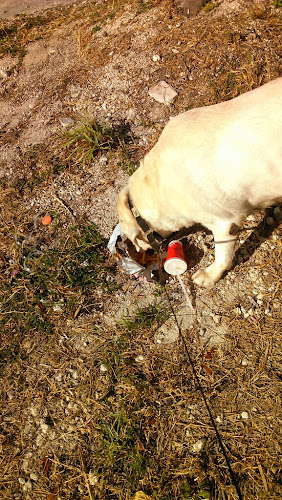 For those who appreciate my pictures of windows, here'a one. Trim and tidy and fresh such as mine will never be. I really have to do so e light gardening this Armistice Day. 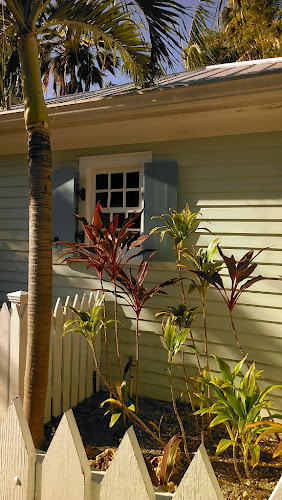 A decorated Stock Island Nike. White rubber boots are thus nicknamed as they are the footwear of choice of commercial fishermen whose boats are based these days out of Stock Island. Gentrification moved the shrimper fleet out of Key west bight and into south Stock Island. 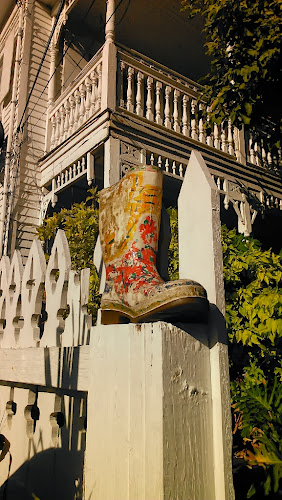 Key West is a city of fund raisers and here's one that matters to me as I prefer dogs to humans as it happens. However even so I am sick to death of posters that can't tell the difference between complimentary and complementary. I know I have a narrow irritating mind but a complimentary drink sounds to my Aspergers brain like a drink that tells you how well dressed you are before you consume it. I'd rather have a free drink thanks. Let's do away with euphemisms shall we and sound like normal people. And by the way if you have five million you can spare the SPCA would love to have it to build a new hurricane proof shelter. I'll bet they'd give you a ton of complementary drinks and all the compliments you could stomach. 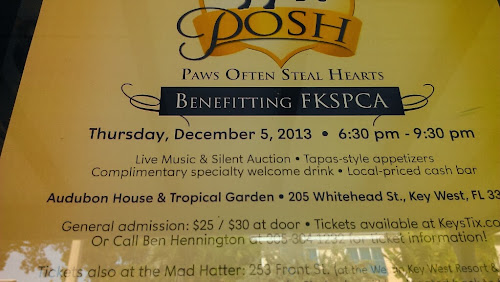 In the end I hope they make a ton. They deserve it. Cheyenne agrees.