The cooler winter weather has produced clear skies and remarkable sunsets. There has also fallen a large amount of unseasonable rain which has cleared the atmosphere. 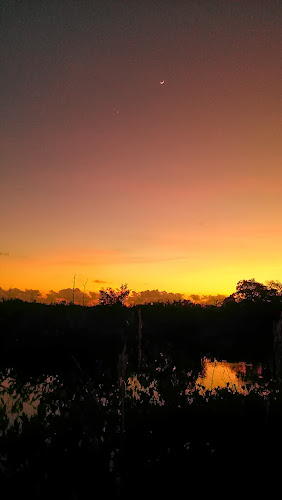 I hadn't been out to No Name Key in a while and I hoped that with the cooler weather Cheyenne might be induced to take a walk in the woods on one of my favorite trails. It started out well enough but fifty yards in she did her Cheyenne thing and decided this wasn't for her and she stopped and stared at me. Lacking the power of speech a solid stare from my Labrador in the middle of a walk indicates she wants to change direction. Give her credit, she knows her own mind. 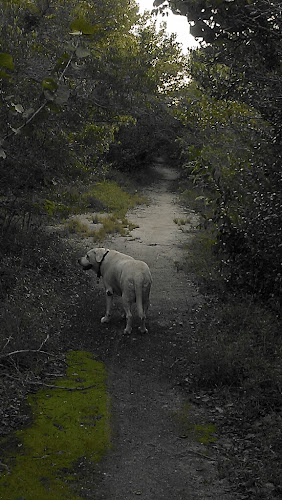 So she took up her favorite alligator position, spread eagled on the ground to take advantage of the cool earth and I leaned up against the car and read my phone. I never cease to be amazed by the ability of my pocket phone to store books and allow me to read me anywhere on a whim. I have even downloaded books while standing around in line. It is a dangerous thing that "one click purchase" in the Kindle store, but what a wonder it is to have a whole selection of books stored in one's camera, alongside the telephone and the flashlight... 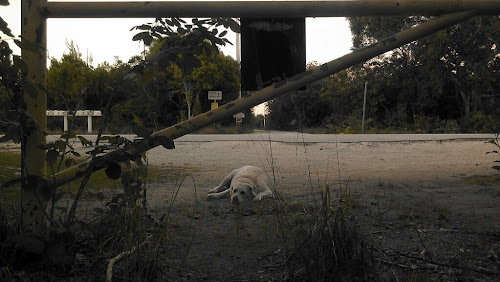 Even though it's winter the no see'ums were unbearable when they realized there was unprotected flesh to snack on and I had to persuade my dog with the impenetrable fur to get back into to the car for the drive home. Some people say flies are God's mistake but for my money there is nothing more vexing and useless than a no see'um and they never travel alone. 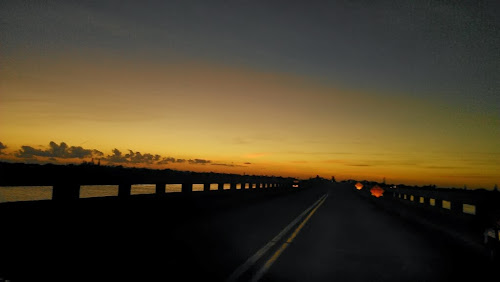 I am no angler but I guess the people standing like statues fishing on the bridge were far enough from the mangroves to be insect-free. Some people say Skin So Soft by Avon keeps no see'ums away but in my experience, with my skin, nothing works. At least I don't get welts but I was rubbing my calves frenetically as I drove. For some reason I figure very cold air from the air conditioner helps with the scratching so we were freezing as we went, frigid air blasting in an effort to drive away the maddening desire to scratch. 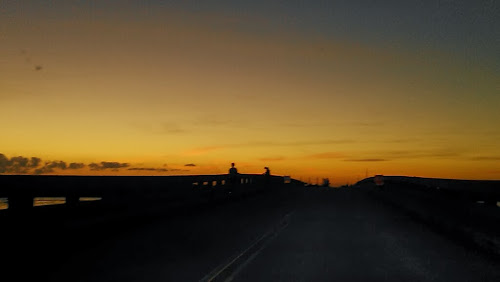 Life is an irrational occupation, like the dude who takes a boat to kill a fish and enjoys the time on the water. Much easier to buy a fillet at Winn Dixie, but less fun he would argue. 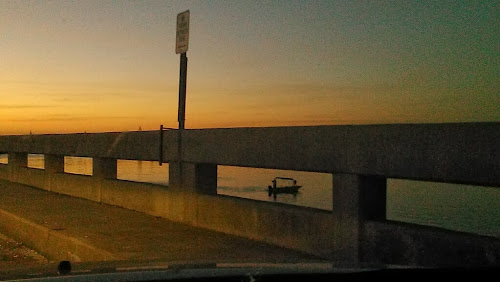 No Name Pub, which is actually on Big Pine Key, was doing a land sale business as usual in winter. One day the craft beer revolution will penetrate this corner of the world too, and something more interesting than Yuengling in a folding plastic cup will be on offer one bright day at the pub. I've heard that the former Parrotdise restaurant on Little Torch has been sold so perhaps draught Smithwicks will return there to benefit the under served Lower Keys. I am no fan of the bitter hops of the fashionably undrinkable India Pale Ale rage that is sweeping the country, but something more palatable than fizzy alcoholic water would nice if it were offered somewhere. 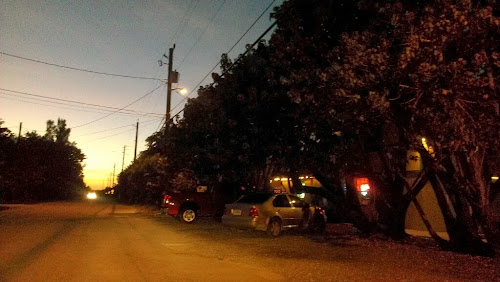 With a bridge under apparently permanent construction I had time to sit and ponder these shortcomings in the beer availability in the area. A remarkably comprehensive liquor store opened not too long ago on Summerland Key and their wine and liquor selections are quite far reaching and interesting. Something has gone wrong in the beer department, either that or I am a fuddy duddy because lately all they seem to sell is harsh bitter battery acid in bottles masquerading as beer. I like my coffee hot and not too strong and I like my beer slightly chilled and not too...strong. I like red wine the same way. But it seems like every time something good becomes fashionable it has to get tampered with so that it becomes so harsh only a true aficionado will drink it, leaving pantywaists like me to moan about wine with 17% alcohol and enough tannin to starch a shirt or beer hitting 8% and thus being undrinkable unless you need to perform so deeply humiliating penance and sear your throat with hops. 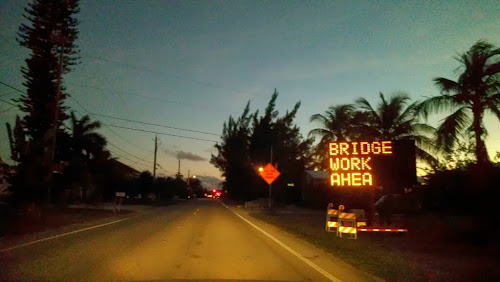 After waiting a couple of life times with no oncoming traffic the stupid red light eventually changed and granted me passage over the bridge which like North Roosevelt in Key West, is apparently destined to be abandoned forever in a state of repair. 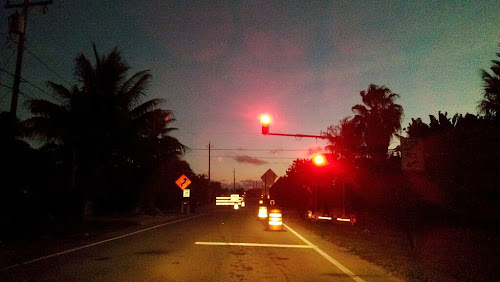 And with that I went home post haste to feed my dog, rub my legs in comfort and have a refreshing cup of tea. Who needs beer anyway?