I went to Miami yesterday, and yes it was another drive to the storage locker. I took a few photo albums, some books and our supplies of hurricane dried foods, the disaster foods that you keep when you live in a disaster prone area. Our idea is to have them available should we have to do some van hunkering at some distant point. I'm counting on Covid burning out it's welcome by next year. I suppose there might be another lockdown about something else at some later date. Color me cynical but having long life food on the shelf just seems sensible these days. 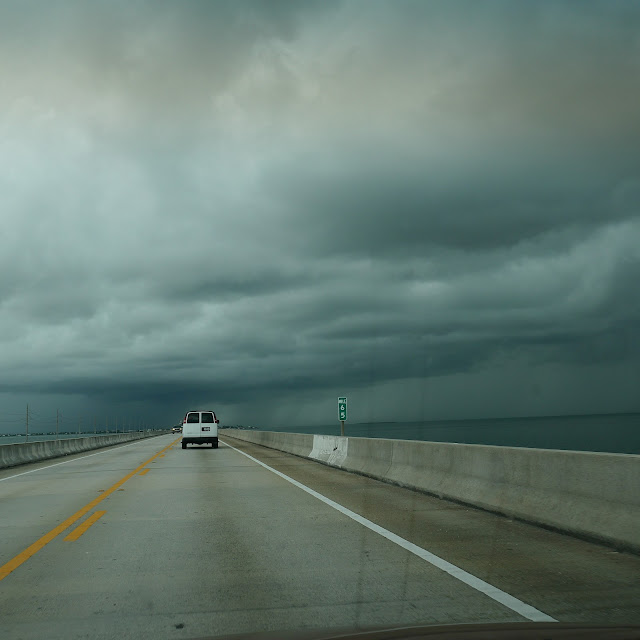 After the storage locker my wife sent me to Trader Joe's to drop off some overbought food. She was organized until our planned departure next April but when we moved the date up we found ourselves over stocked so she said get some money back, there's no room for all of it in the van. Boy I got told off as the manager said normally they don't take back stuff that was "overbought" but I guess he took pity on my helplessness and this once I got $54 back on my credit card. Jolly good. 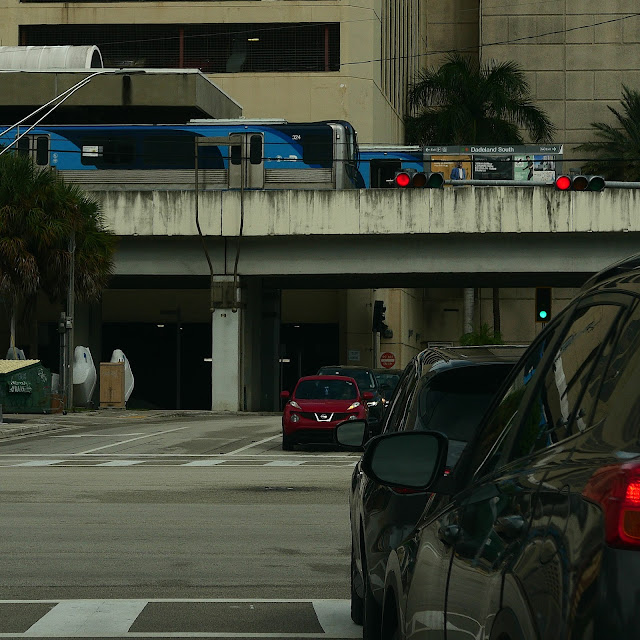 Going to Trader Joe's is a a bit of a pain most of the year as they don't have much parking in Miami but a weekday in September is a good time to go as the annoying snowbirds are still Up North, probably enjoying green woodlands in places like Michigan in 70 moderate degrees. Bastards.  I don't envy them one bit even when I'm dripping sweat for the mere crime of breathing in Miami  this time of year. 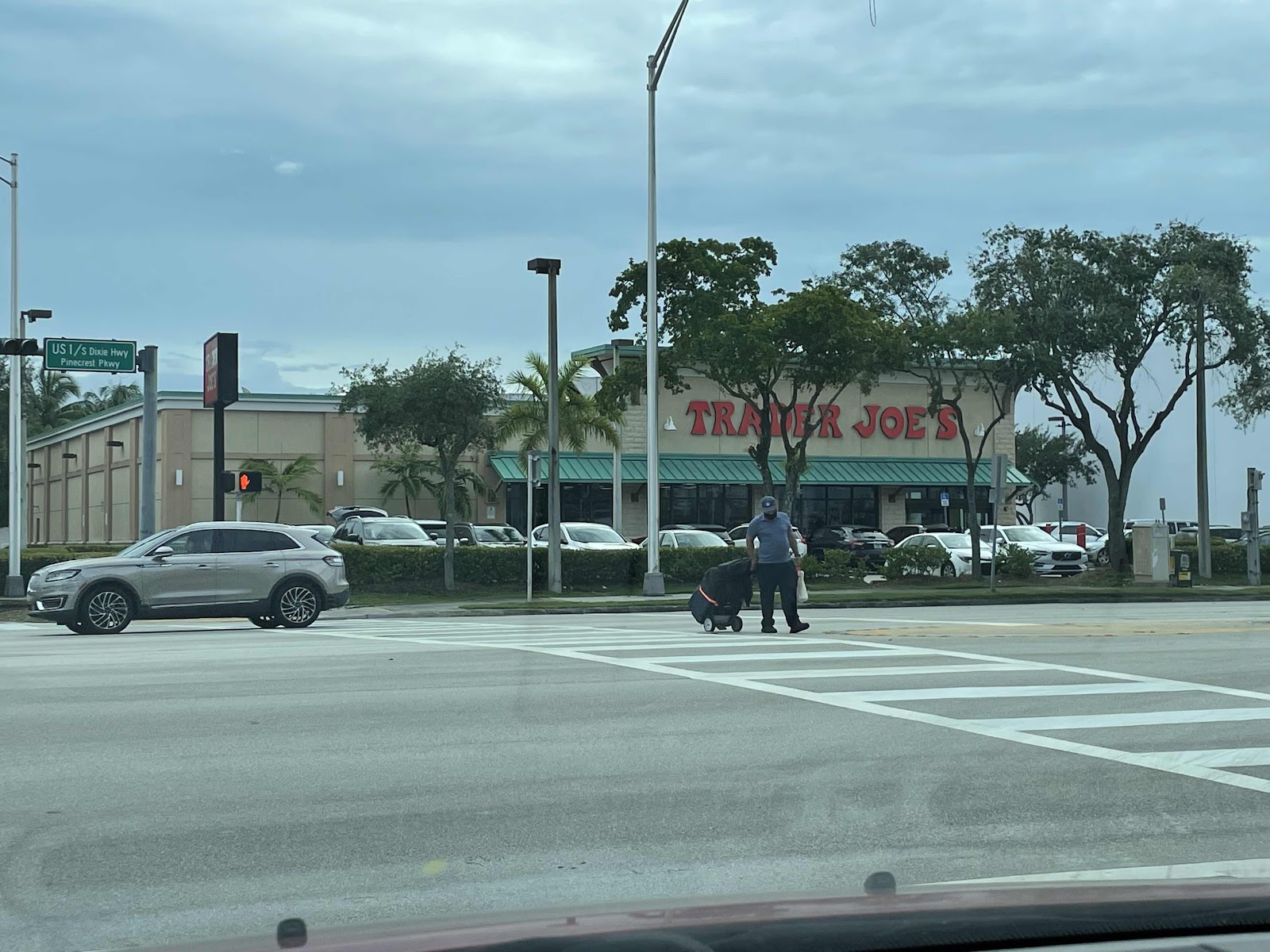 Next stop wa picking up my glasses in The Falls shopping mall. 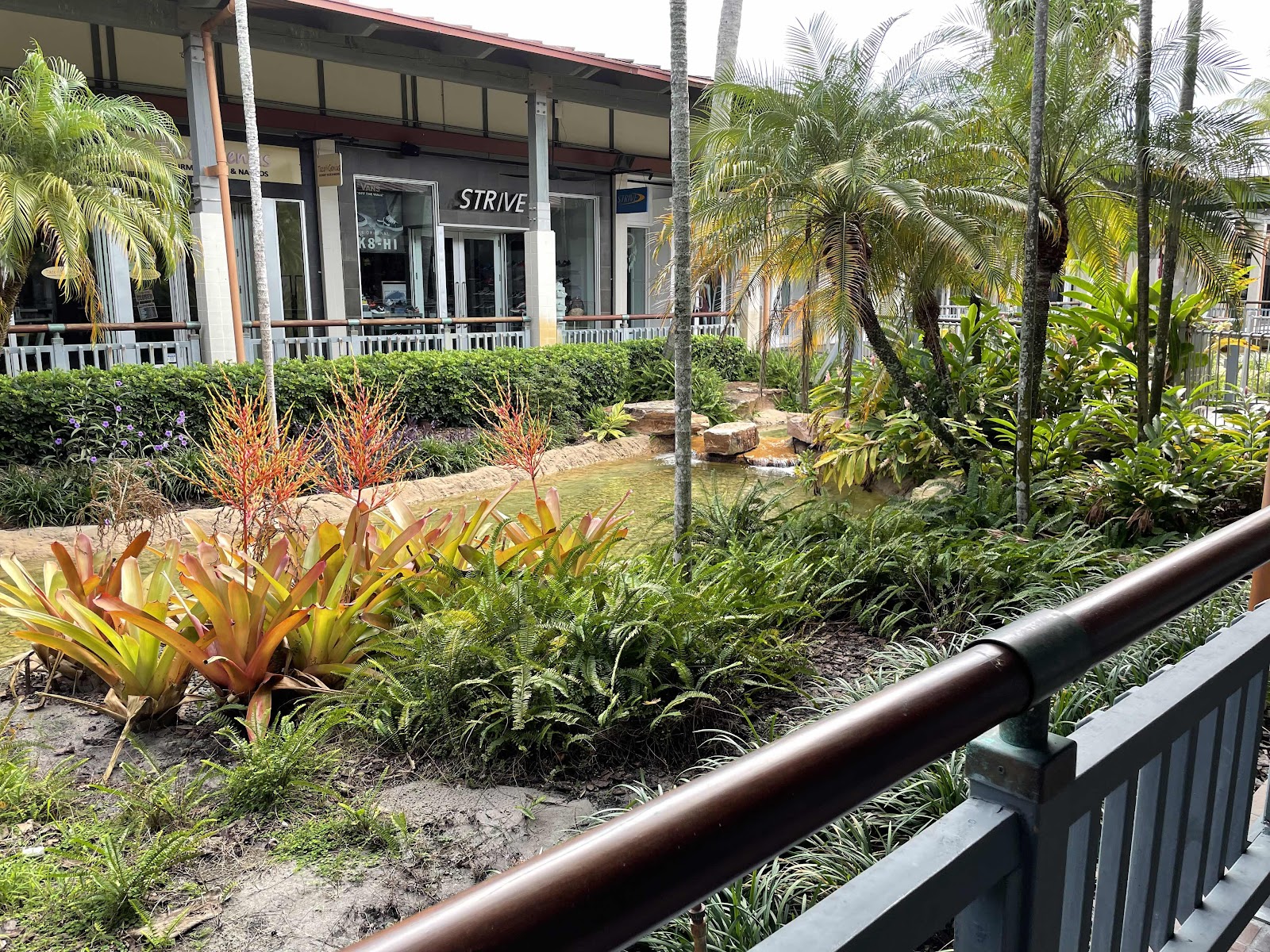 I like the tropical walkways but I am not a fan of shopping malls in general. I left home at 5:30 in the morning, abandoning my disconsolate boy watching me mournfully from the car port,  and I got here just after they opened at ten so I was doing well for time. 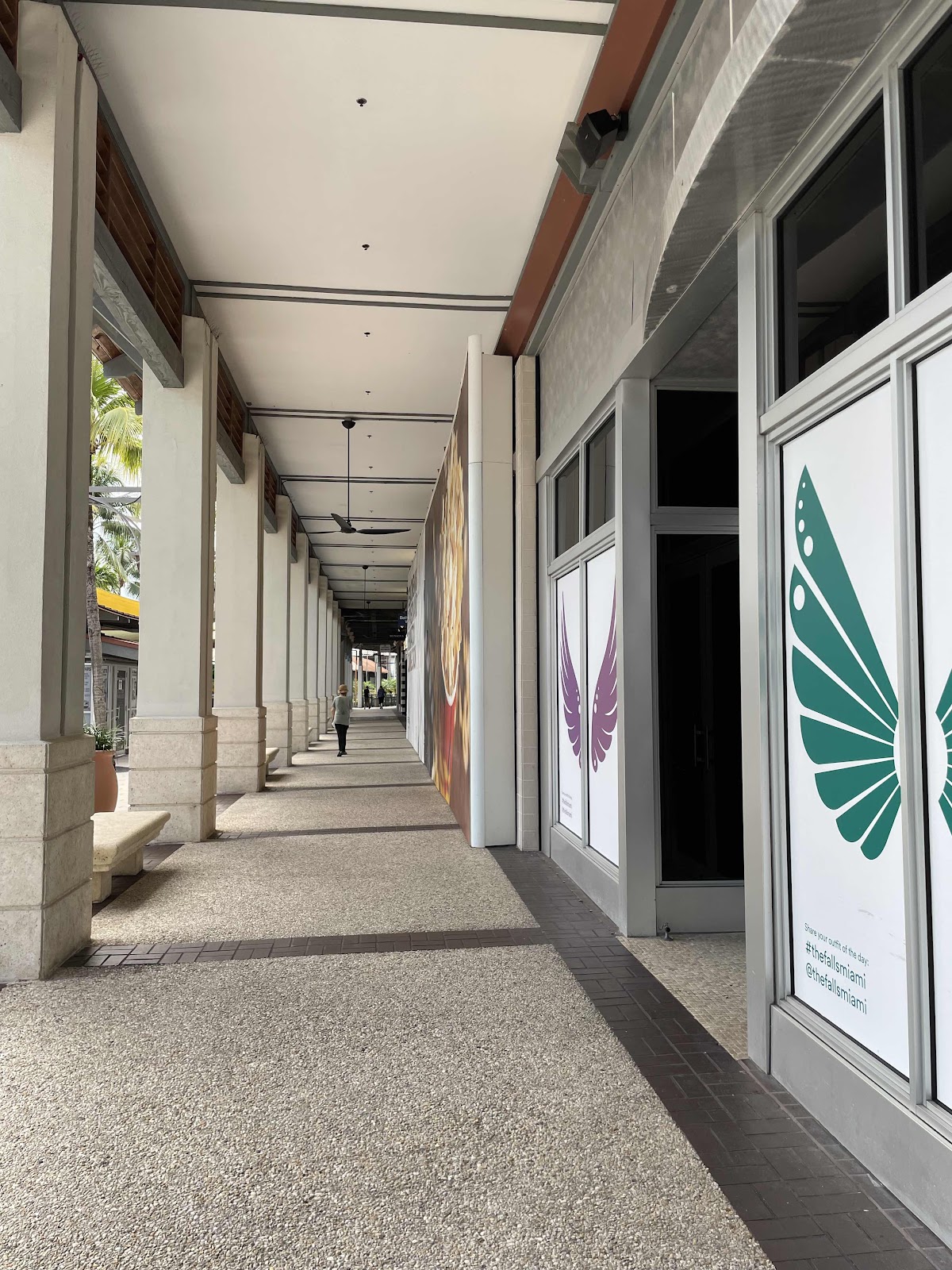 I walked the length of The Falls as my wife wasn't there to point out the best parking spots but I enjoyed the stroll, even past the empty children play area. I don't think the poster was meant ironically but it looked kind of funny to me stuck outside the playground- precisely the place to get just such a bump. 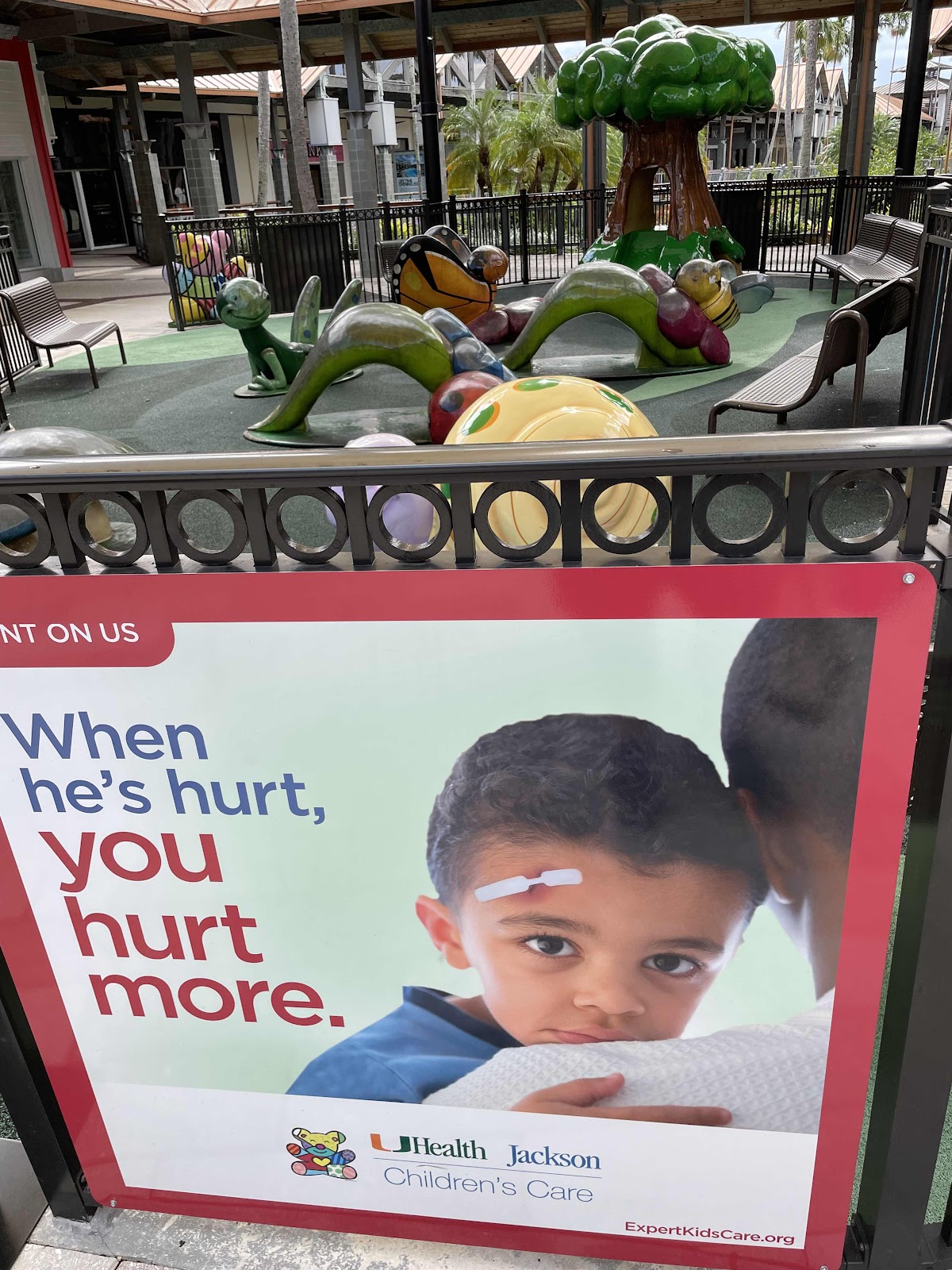 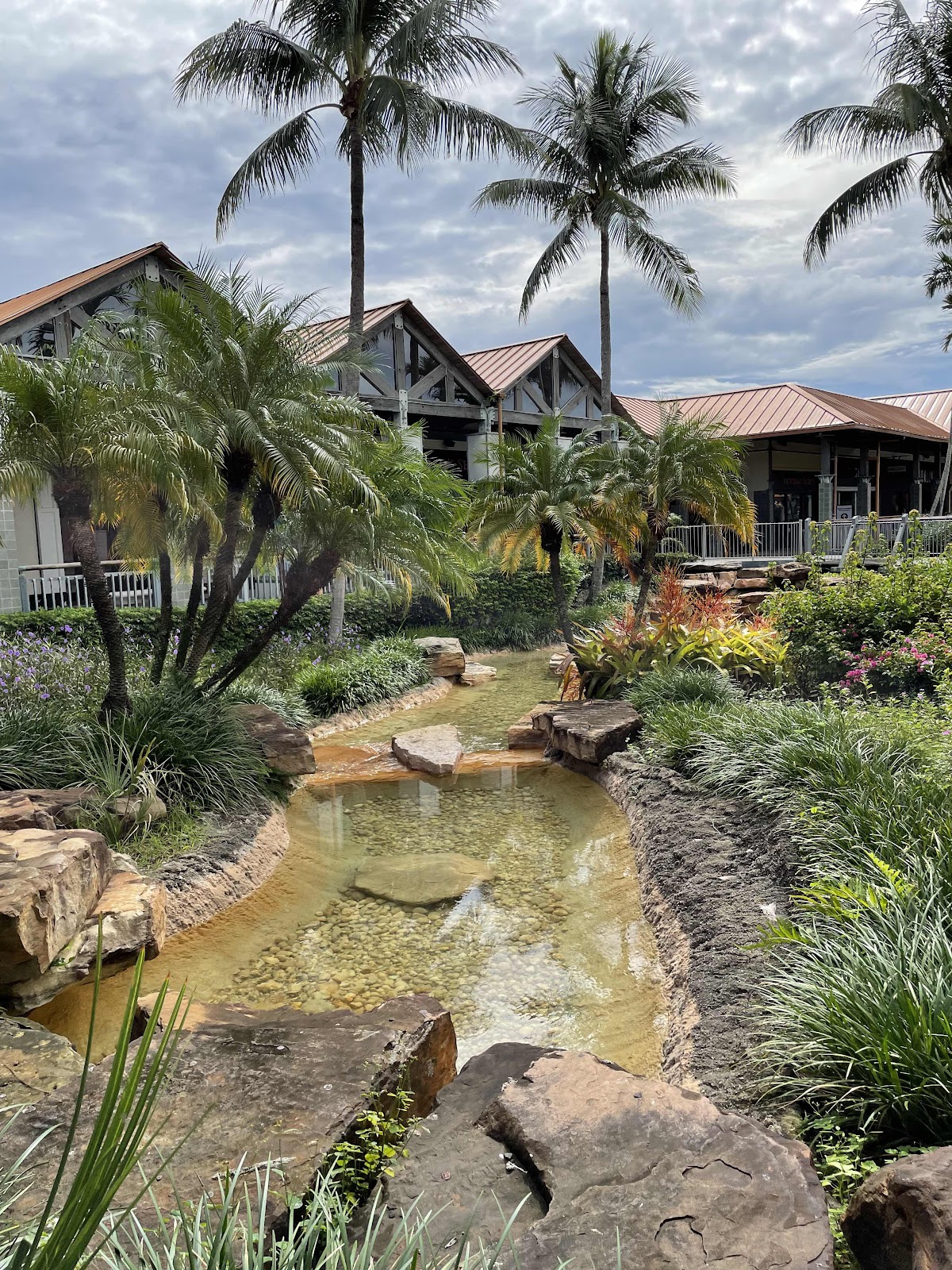 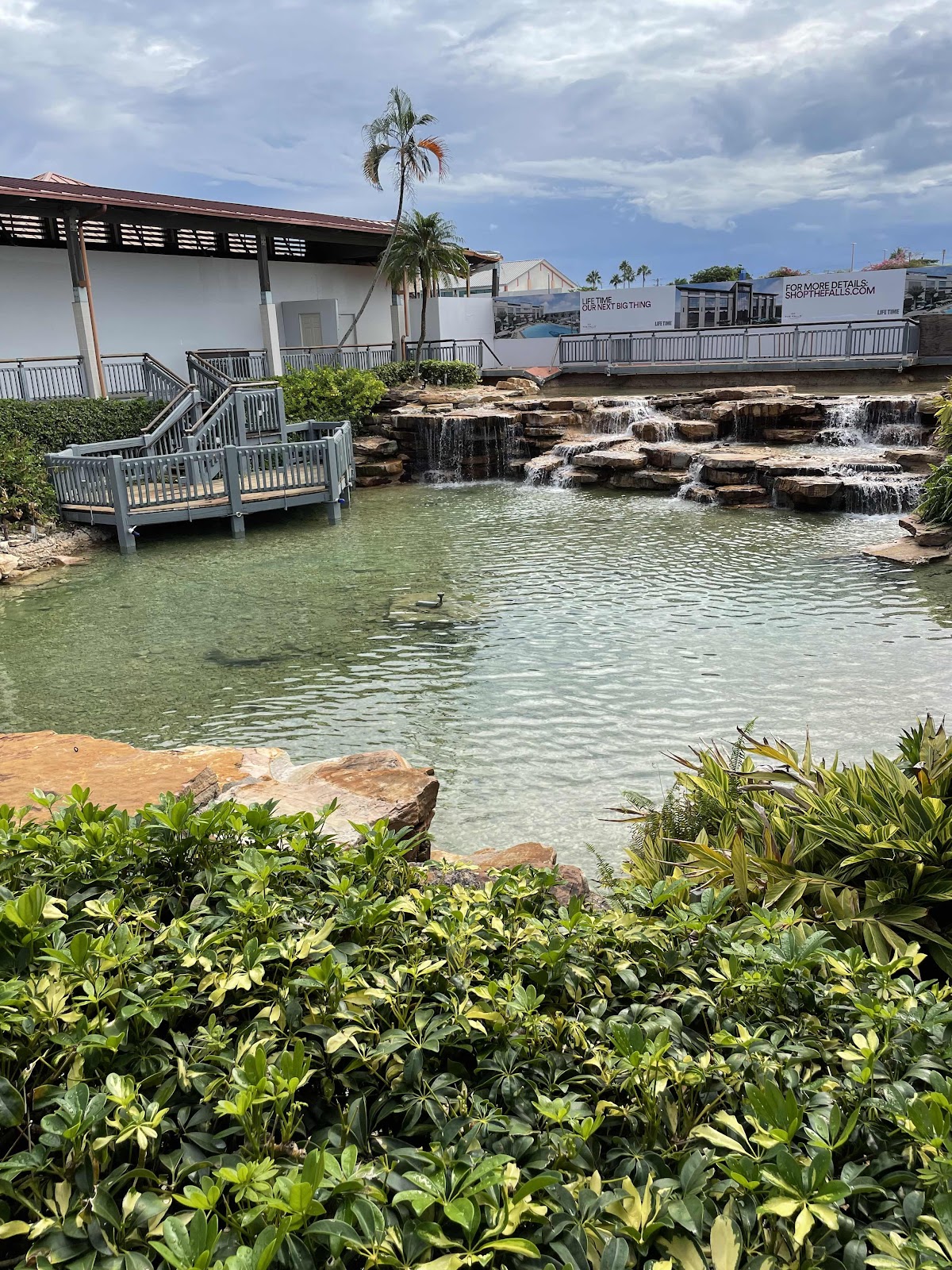 I was really dim the first time I came to drop off my glasses as I forgot to drop off my spare frame...so I got that done this time! I guess I'll be back in another week to pick them up! Nothing like creating work for myself... 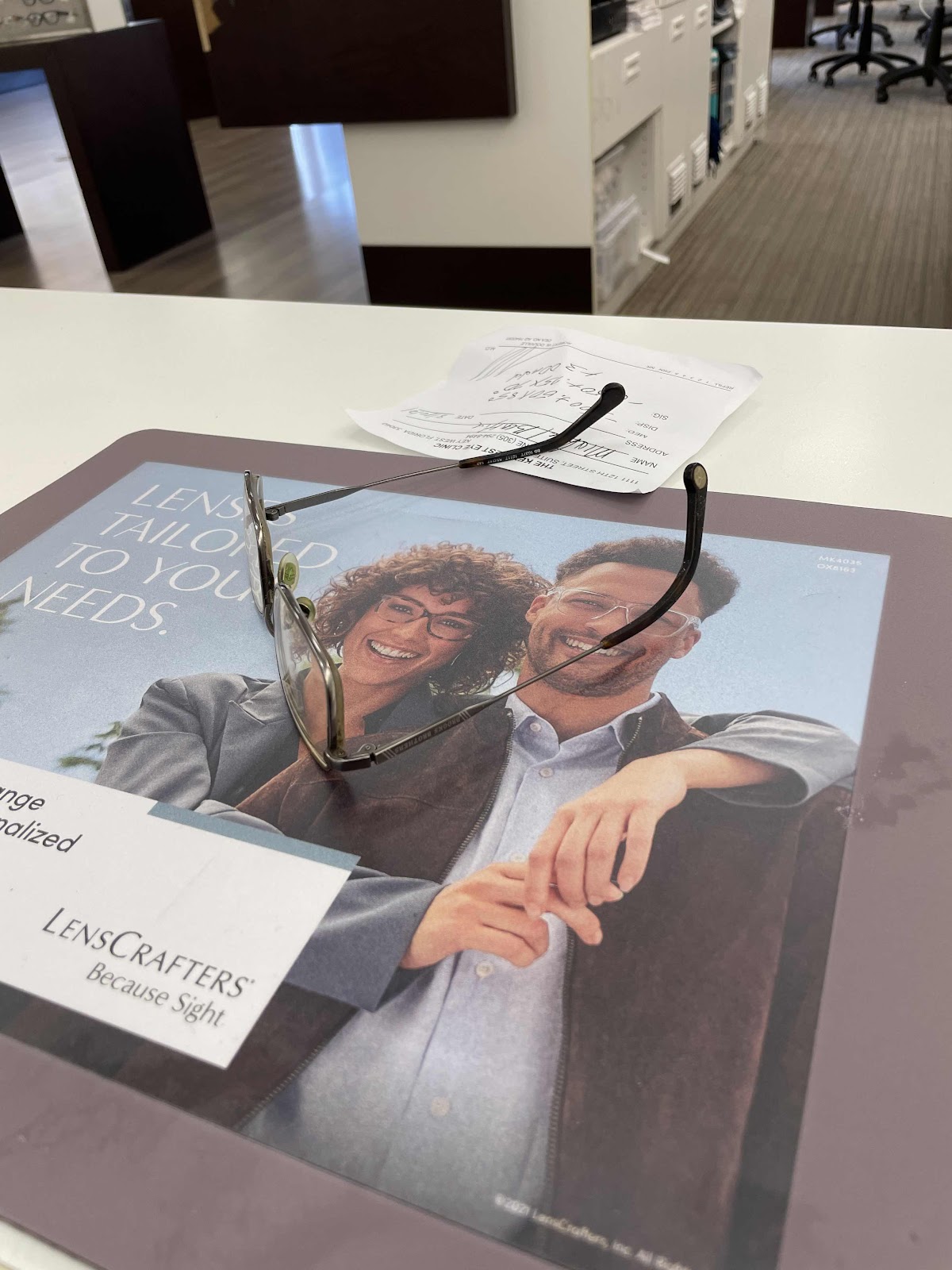 The long walk back to the car... 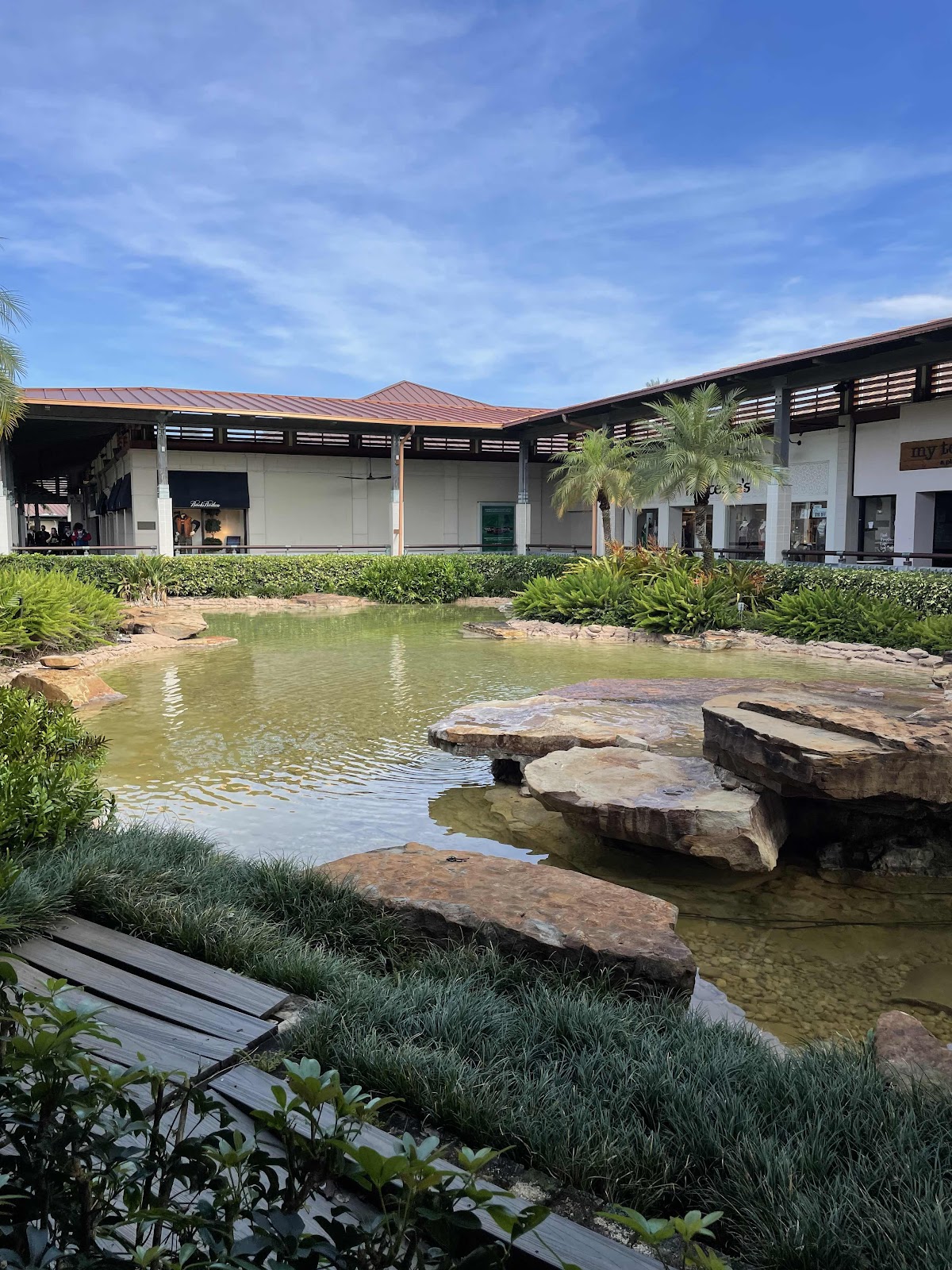 Followed by the long drove home, following lines of slow moving cars, dodging thunder storms and ready for lunch by the time I pulled off onto Spanish Main and a small brown dog waiting in the car port for me. 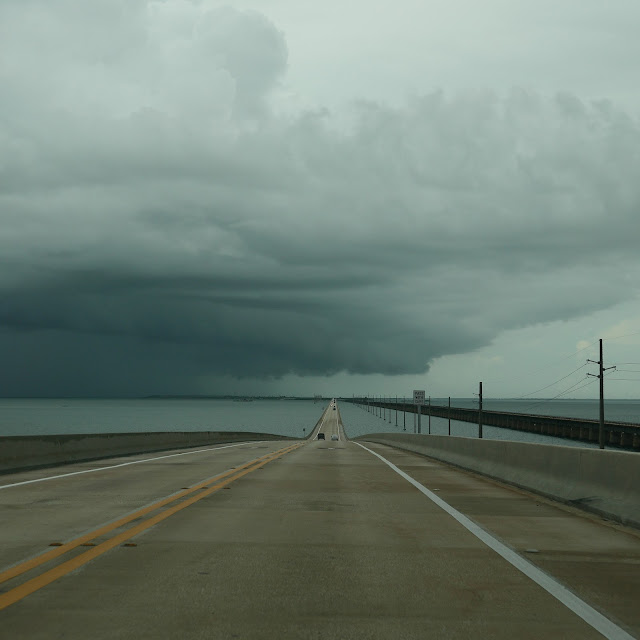 Up next: getting ready for the yard sale this weekend. Oh boy I am such crap as a salesman I'd prefer to be flogged with barbed wire than to sell stuff. Maybe I do miss sitting at the 911 phone waiting for calls... 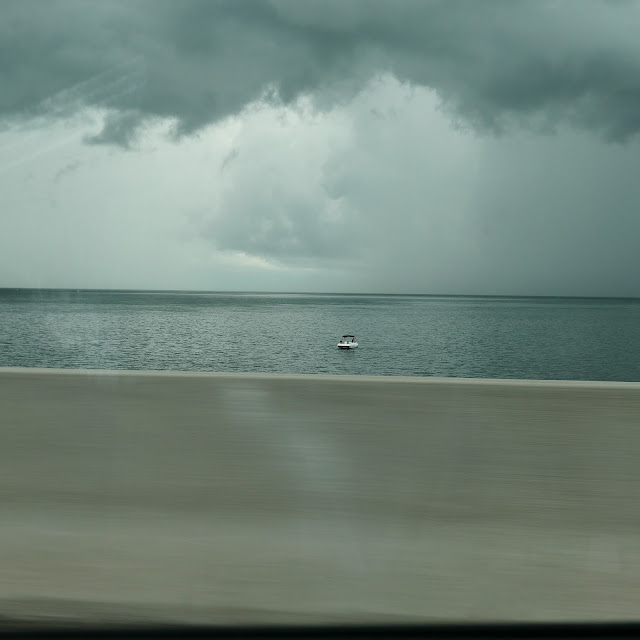