Call it a pilgrimage but every time I drive through Birmingham Alabama I pay a visit to the largest collection of motorcycles on display anywhere. 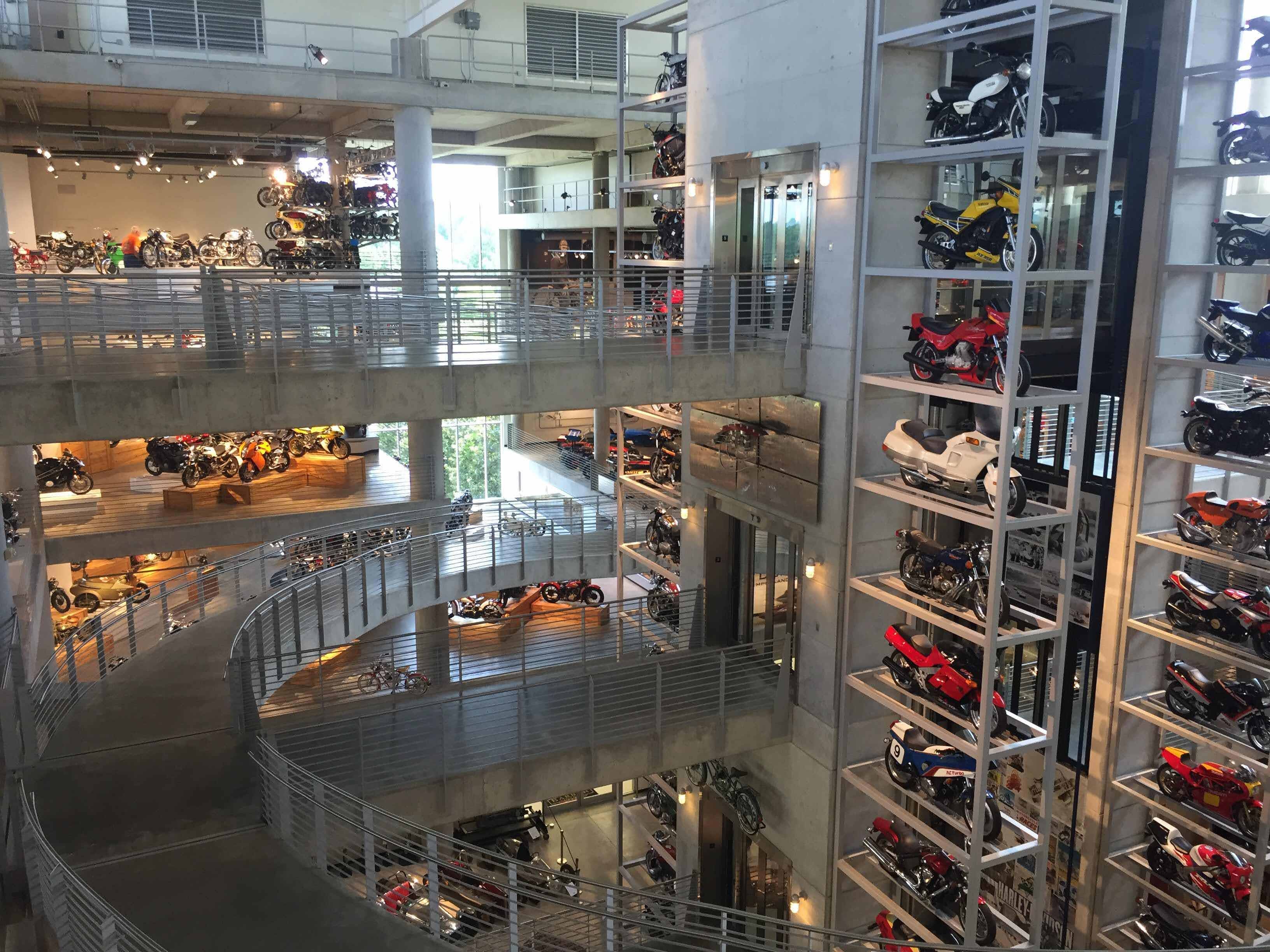 Five levels of machines including Lotus racing cars in the basement and a thousand motorcycles on display, all for $15 admission. An extraordinary ambition by a local dairy distributor who increased his family fortune developing real estate in Birmingham. 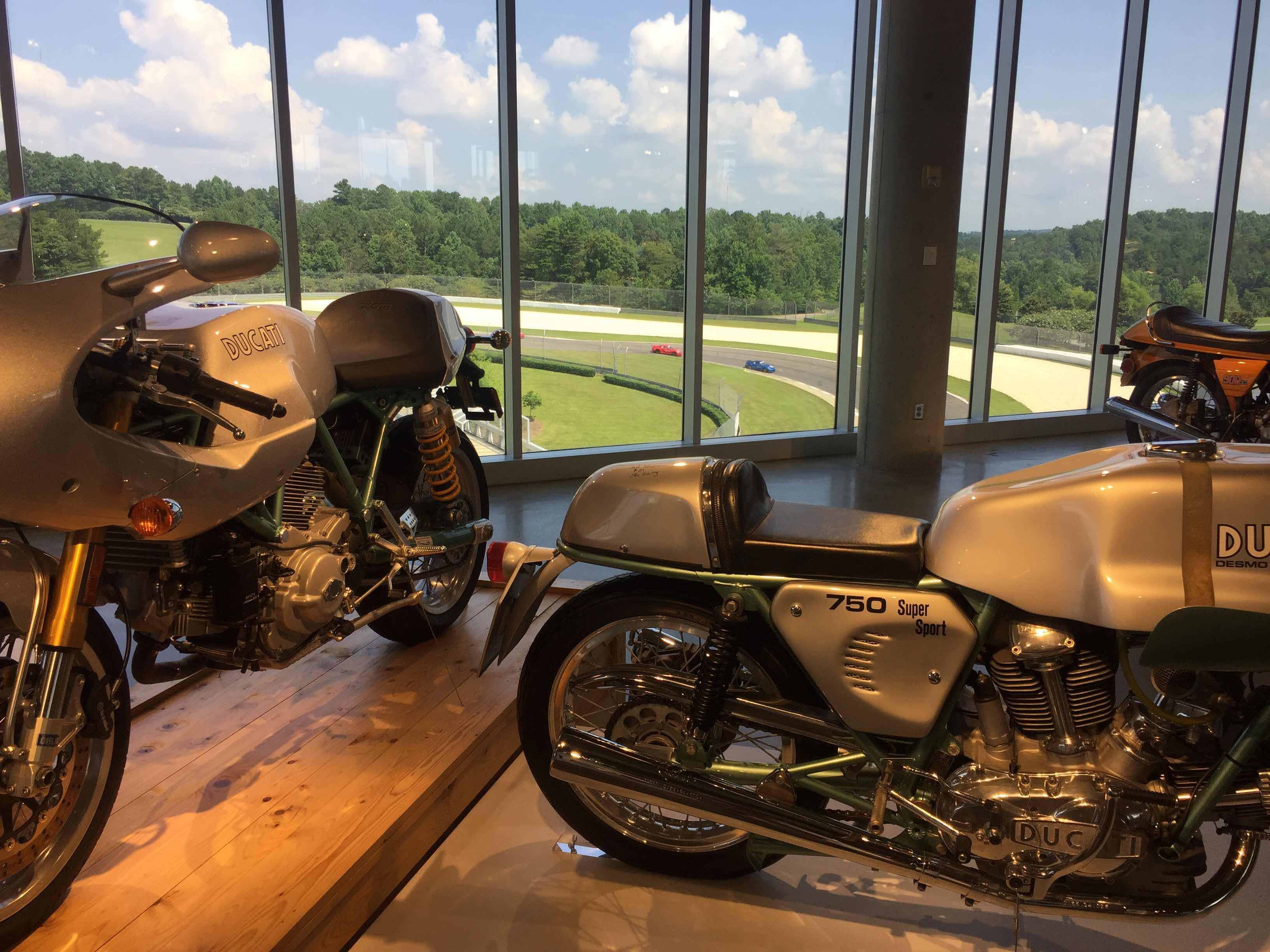 There is also a race track outside the museum building and they recently added a pedestrian walkway to allow visitors to view the racing close up. I didn’t have time to walk out on this visit but they were apparently giving driving lessons on the track as cars raced around outside. I was here for the two wheelers. 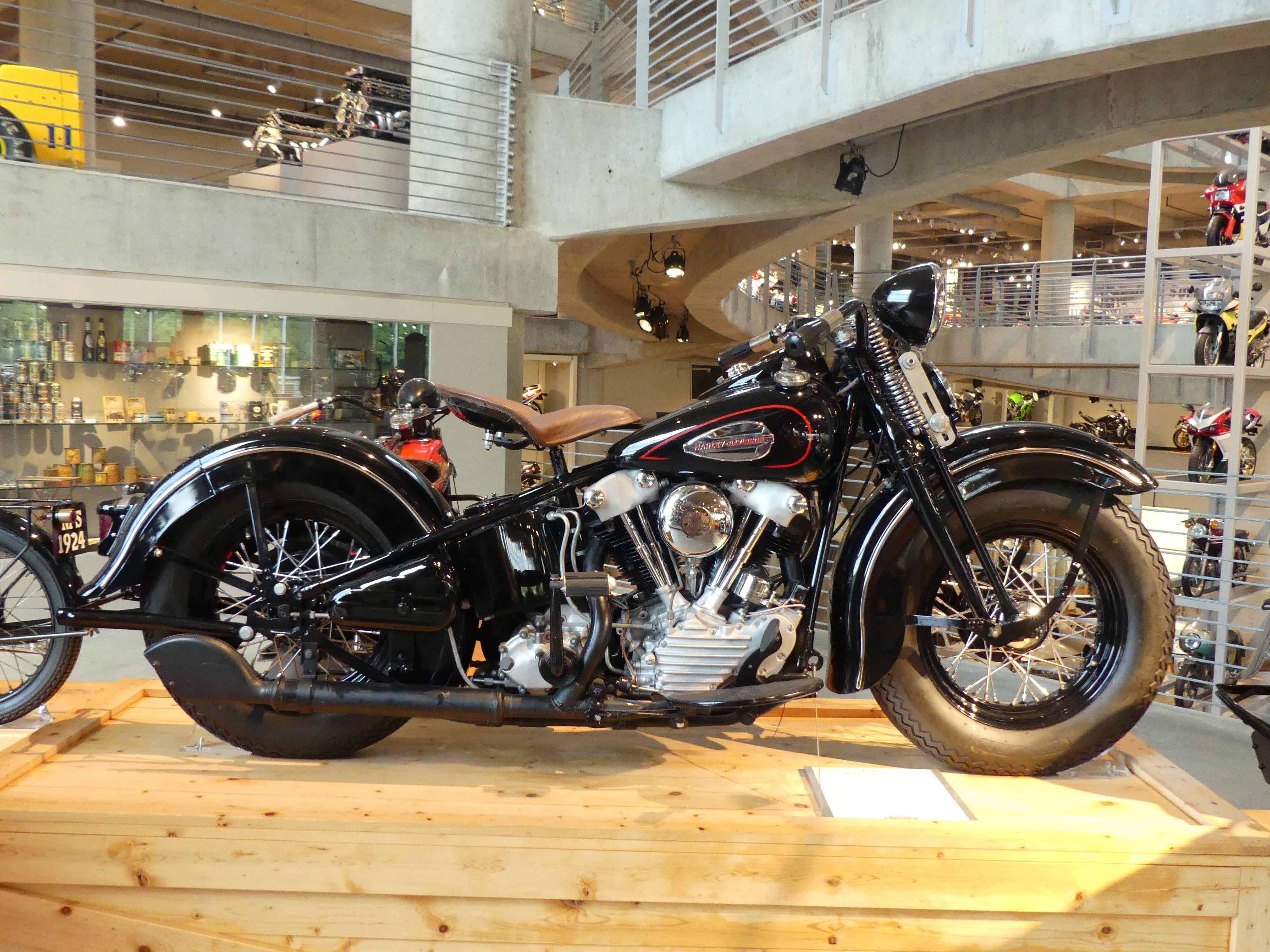 A 1940s Harley Davidson such as my Italian grandfather would have ridden. This place is a bottomless pit of nostalgia. 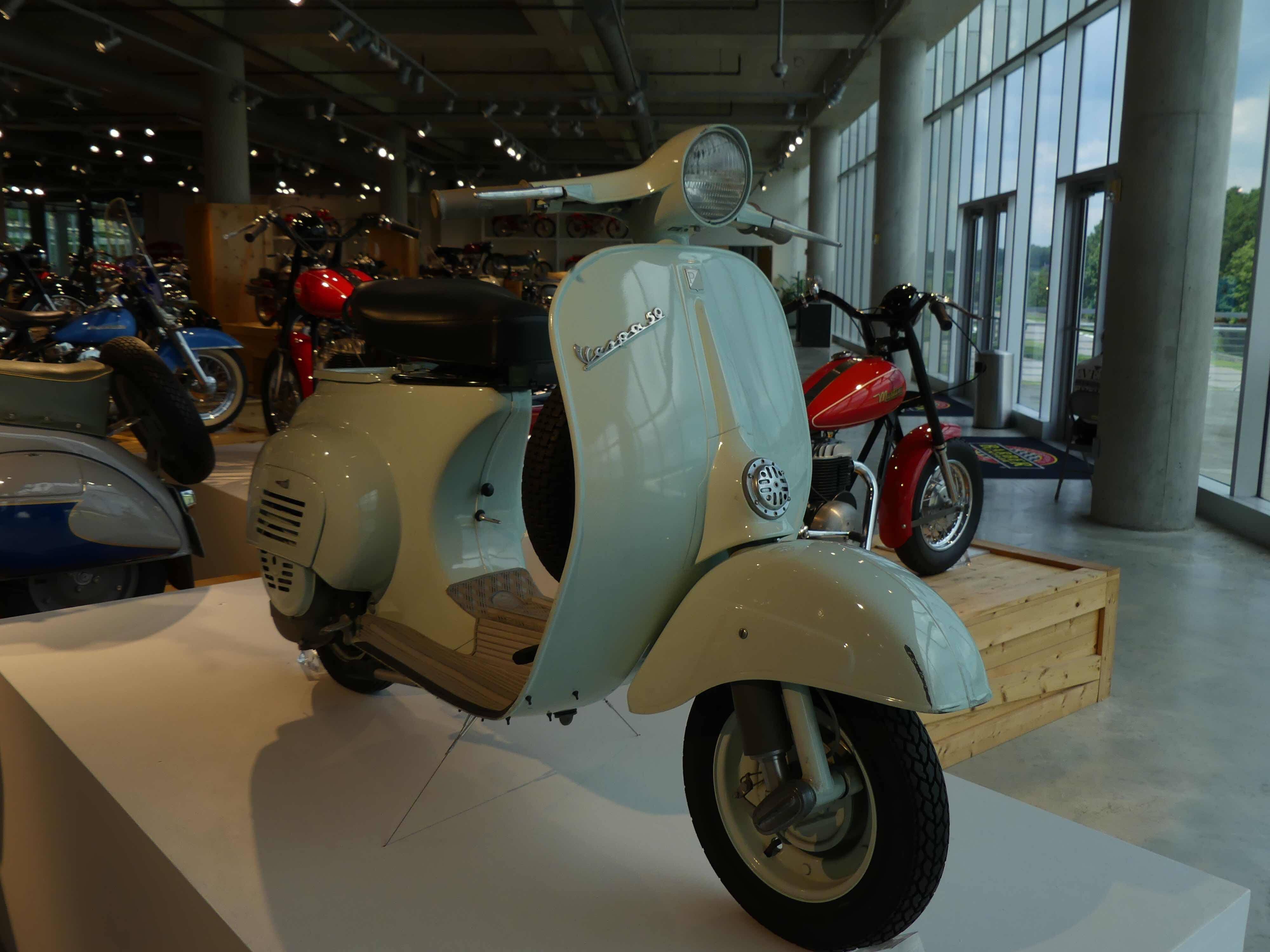 A Vespa 50, my first two wheeler.  They aren’t terribly interested in scooters at the Barber. This one was mislabeled as a 125 and there are very few of these iconic scooters, such a huge part of motorcycling history, in the collection. They do now have a Russian copy, a Vyatka 150 on display which is a nice catch. 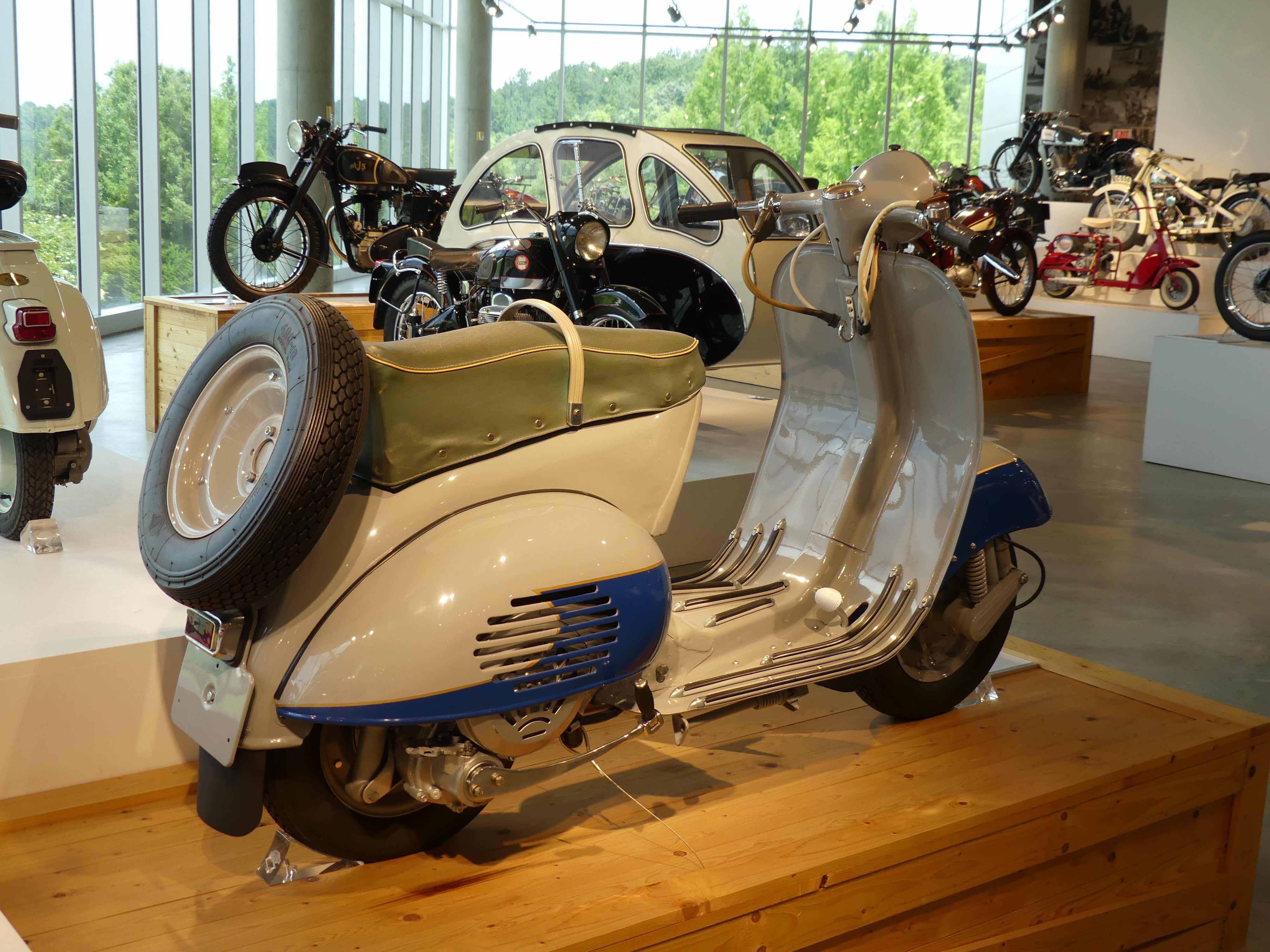 The first motorcycles from before and after 1900 are displayed as replicas and the interesting thing to me is that they are clearly motorcycles, just as identifiable today as they were then. There is no mistaking these as anything but power two wheelers, directly related to the most modern machines today. 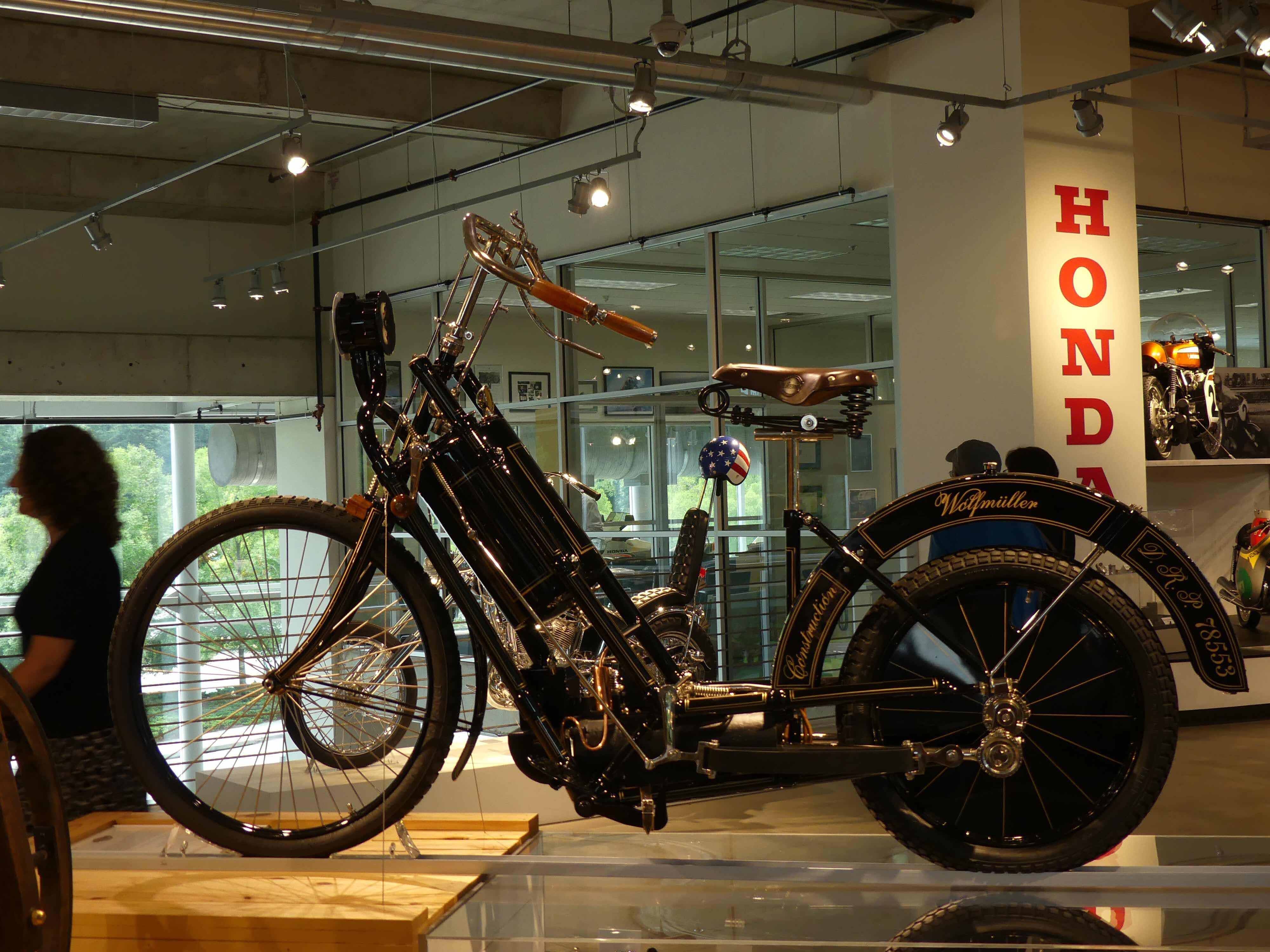 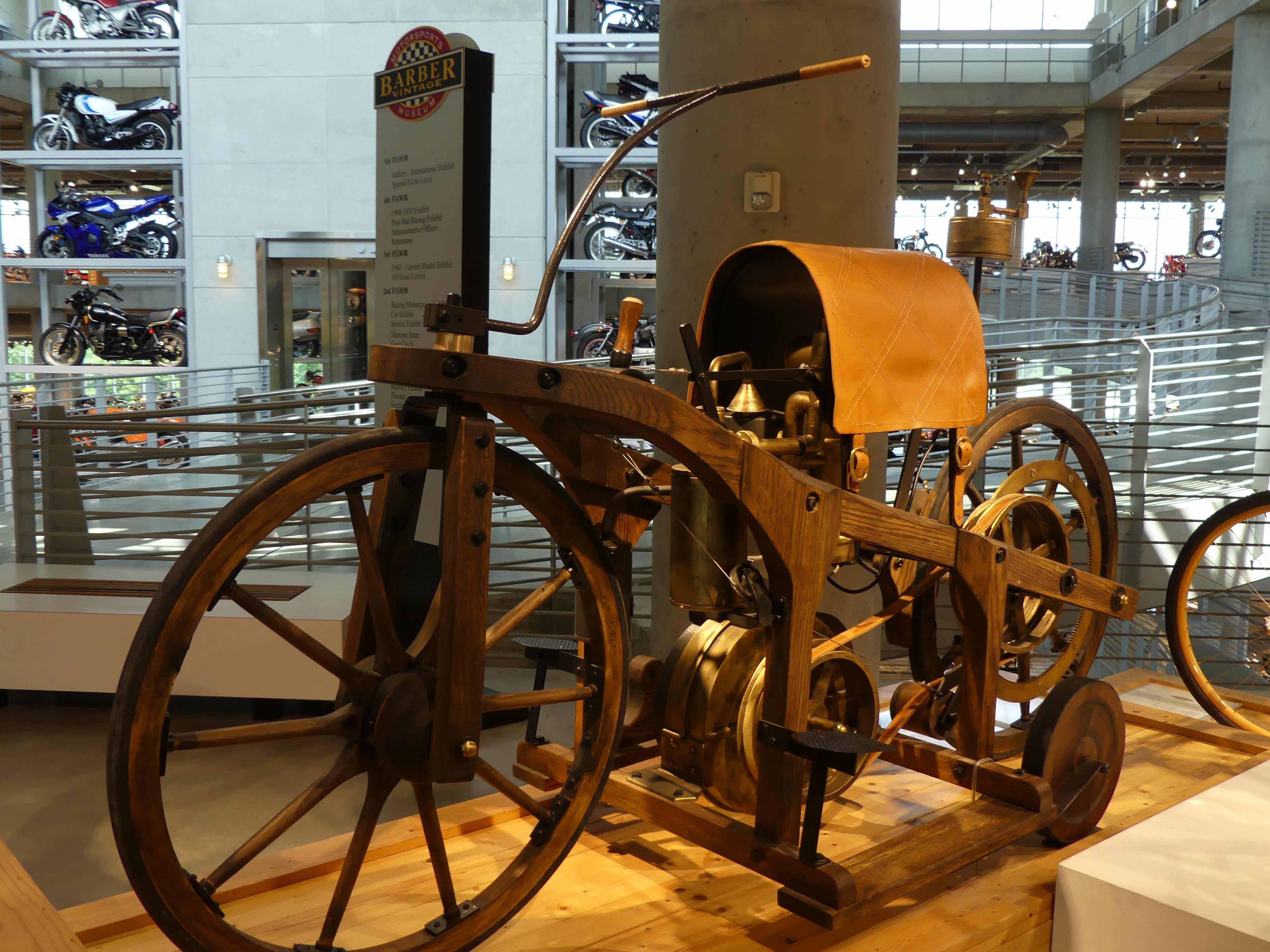 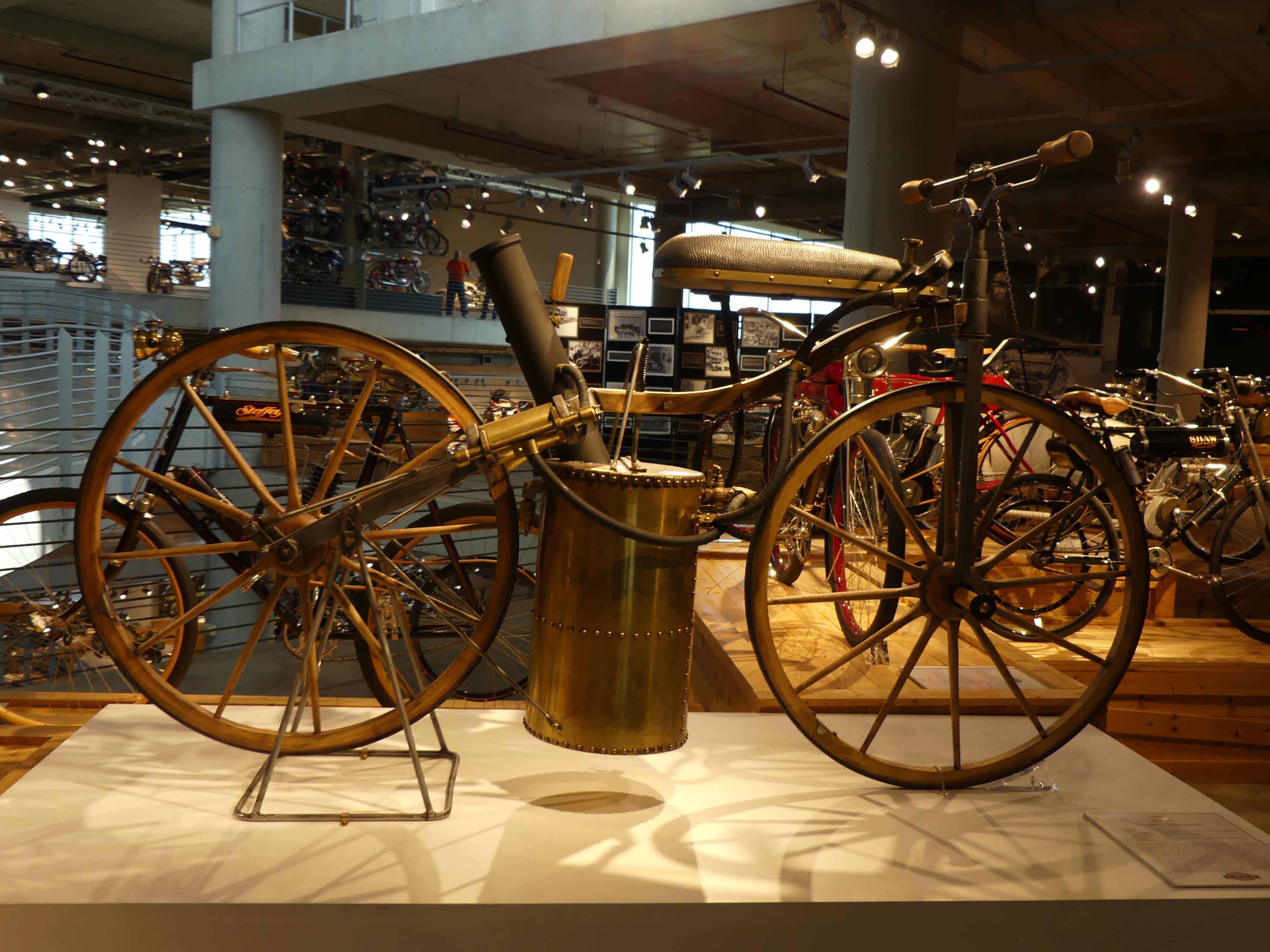 The peculiar sport of board racing from the 1920s is set up as a diorama in the vast museum. No brakes at 75mph on what were essentially motorized bicycles. No guts no glory! Harley Davidson is well represented along with its early rivals from the first part of the 20th century. 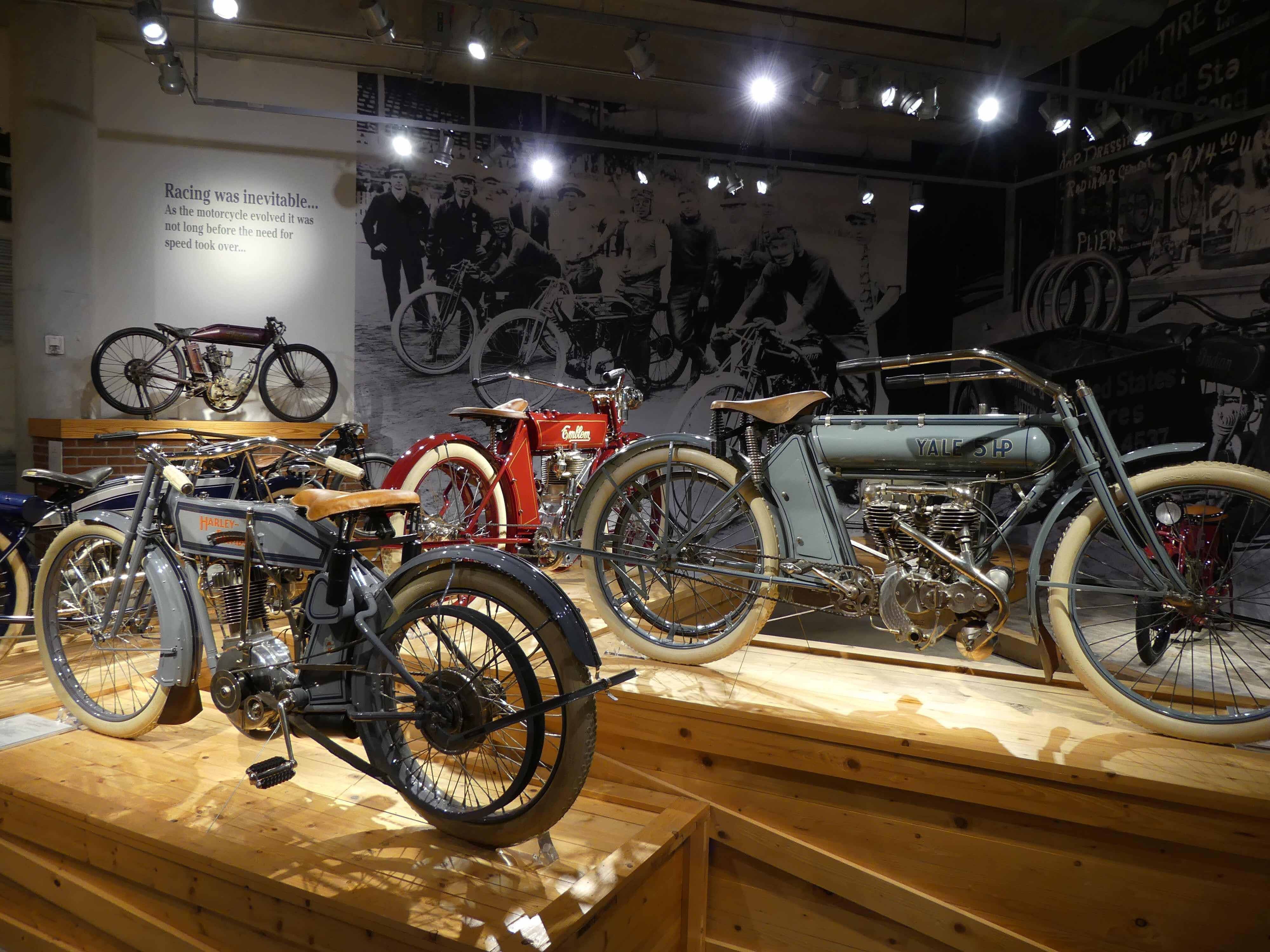 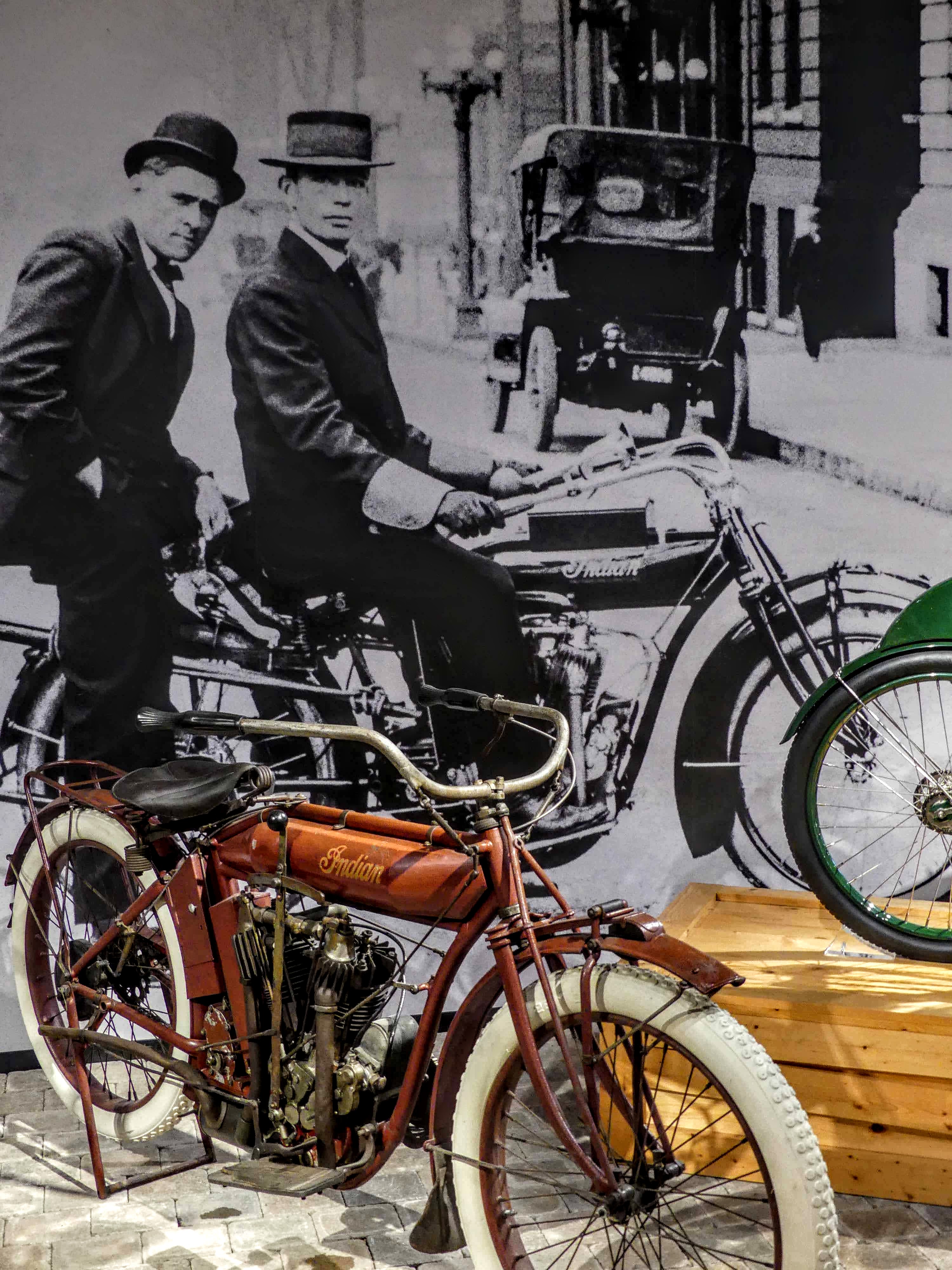 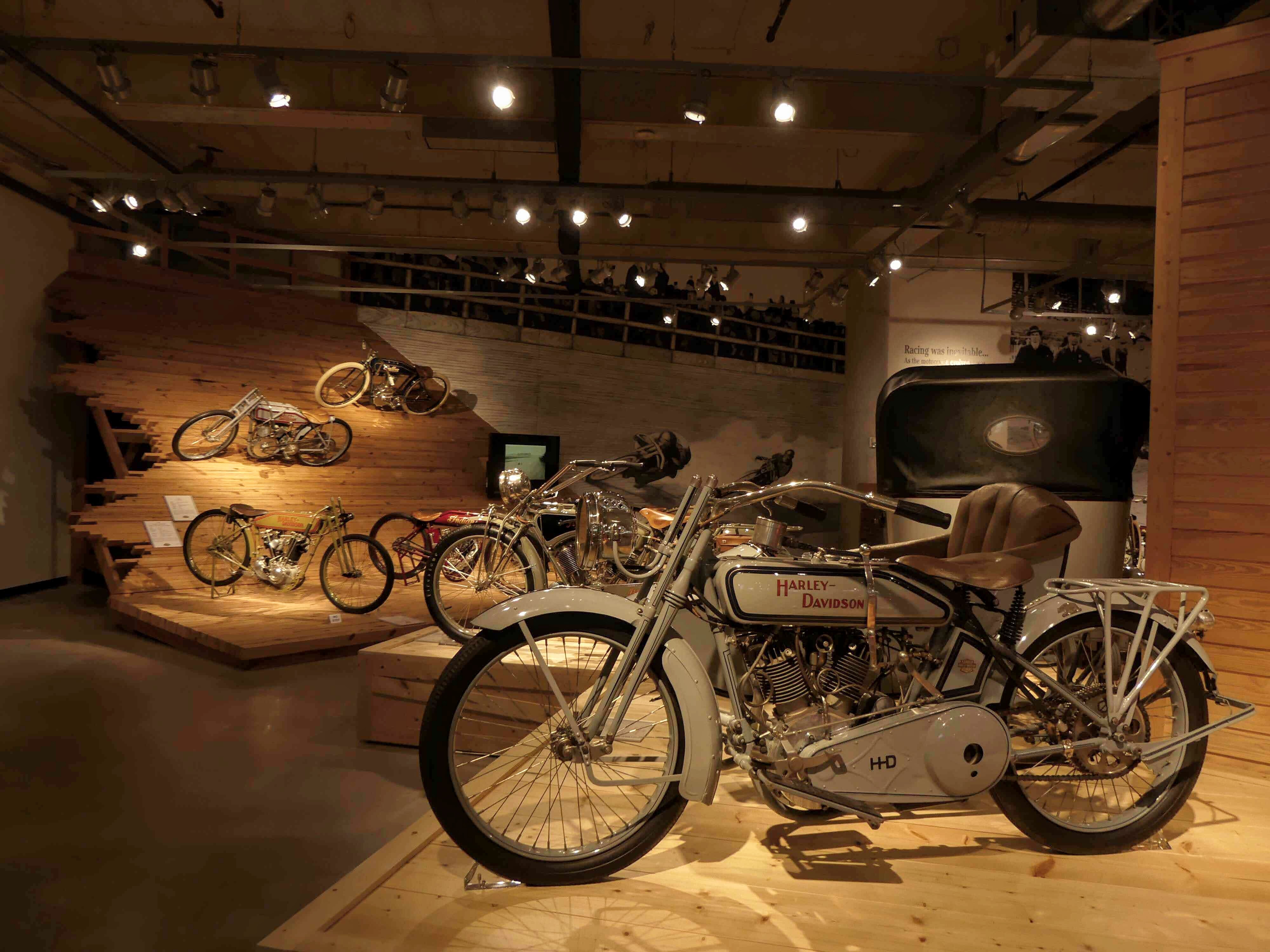 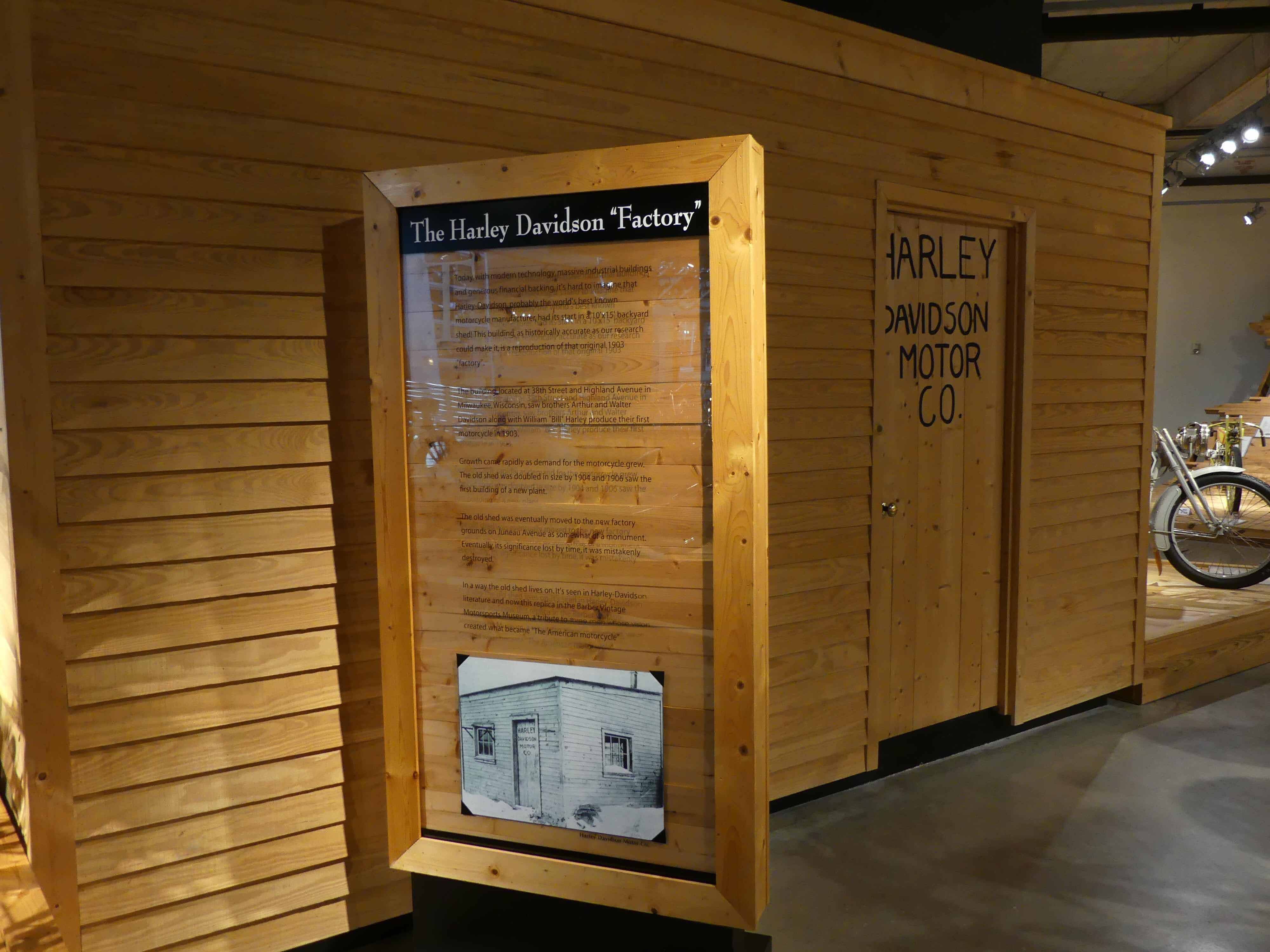 Such is the purchasing power of the Barber and its team of mechanics and restorers they have some of the rarest motorcycles on display. 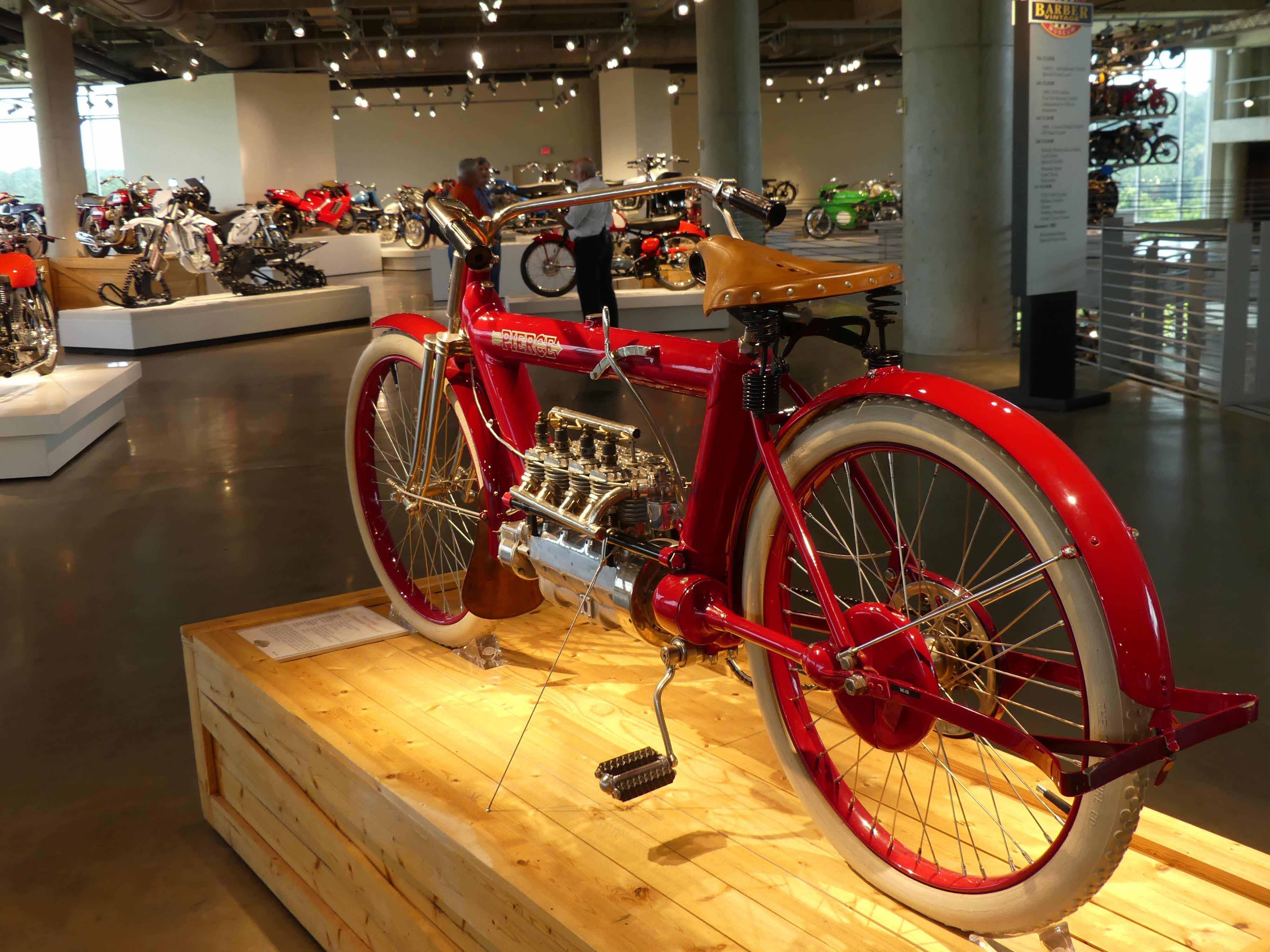 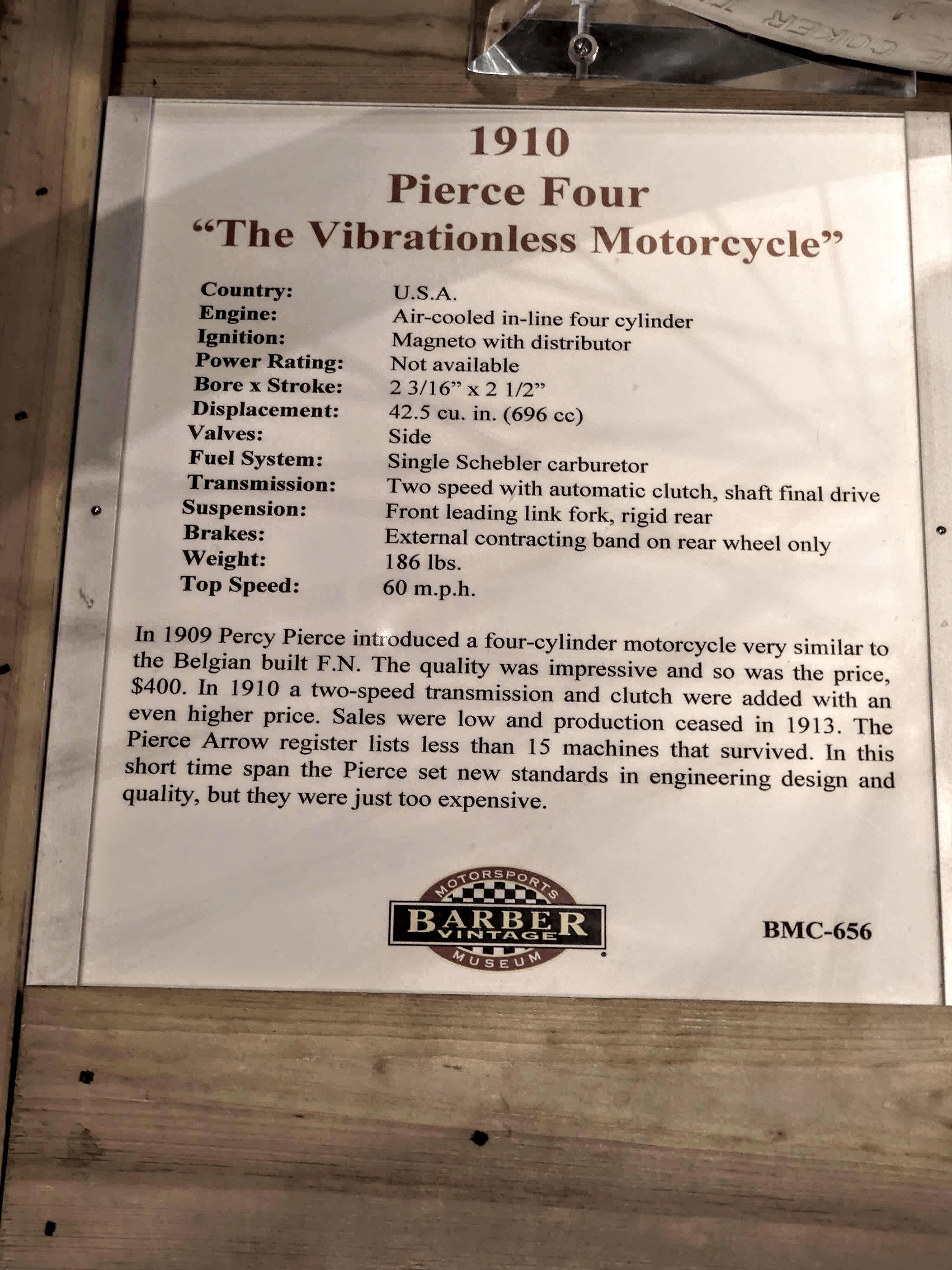 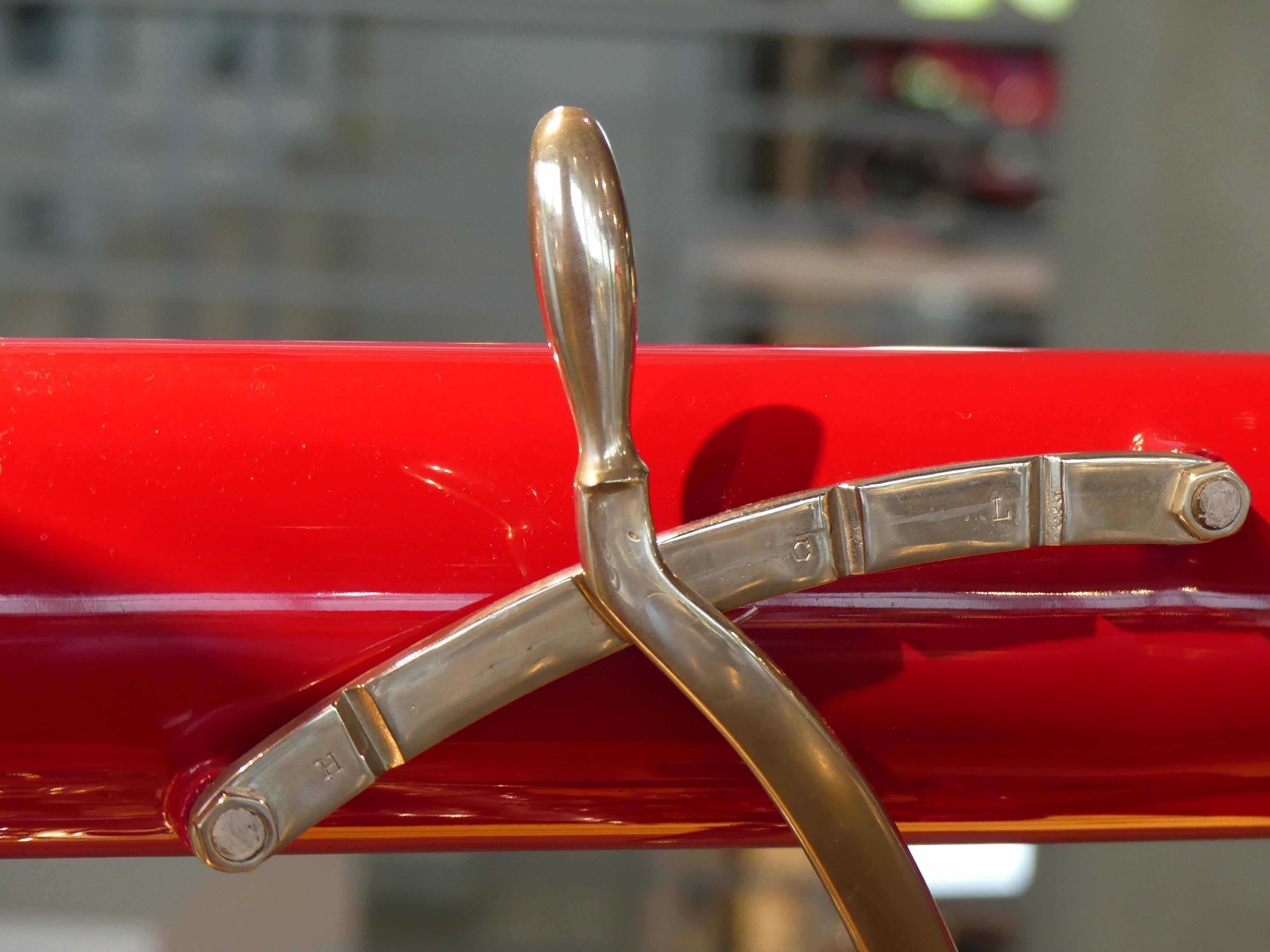 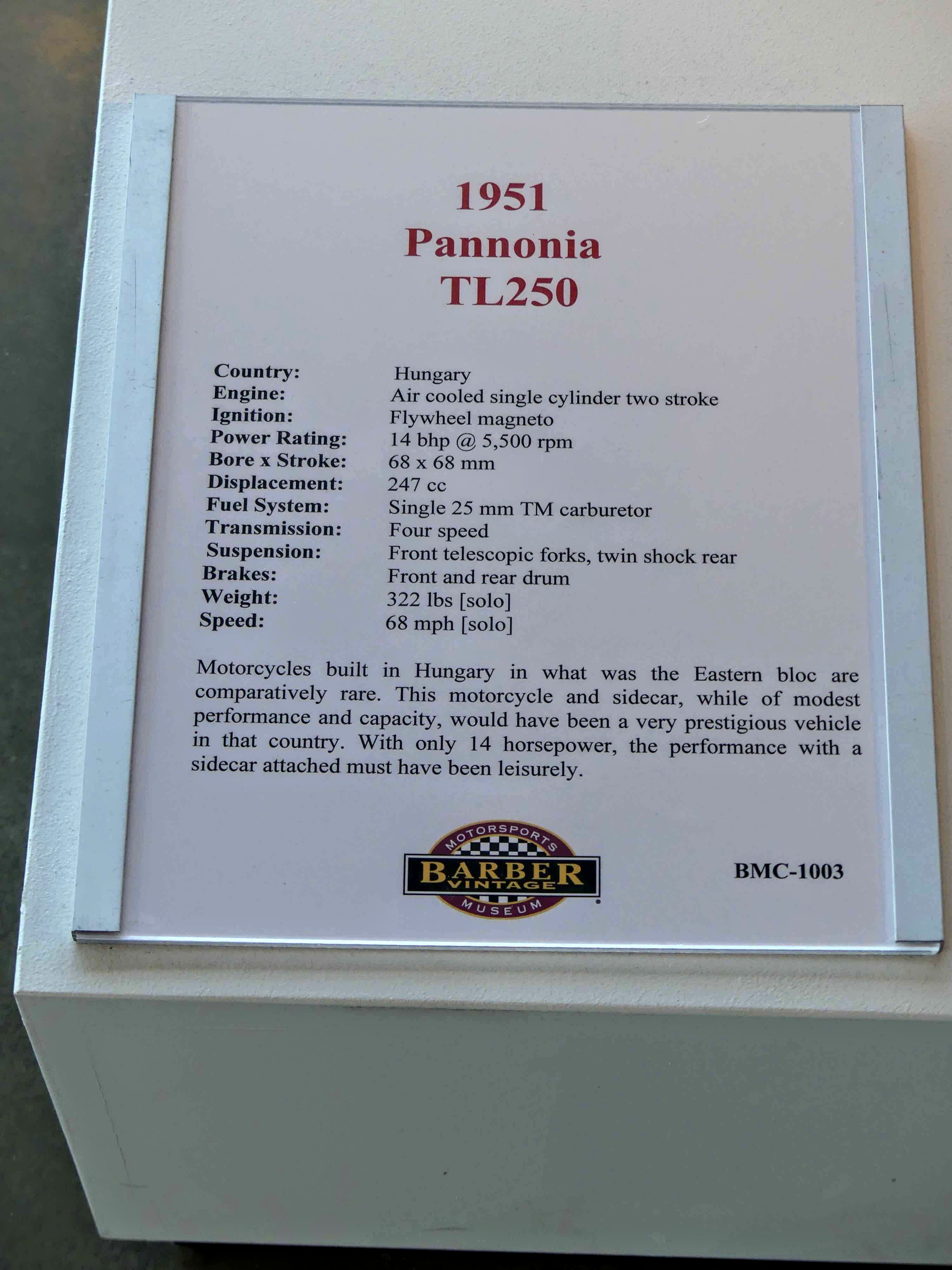 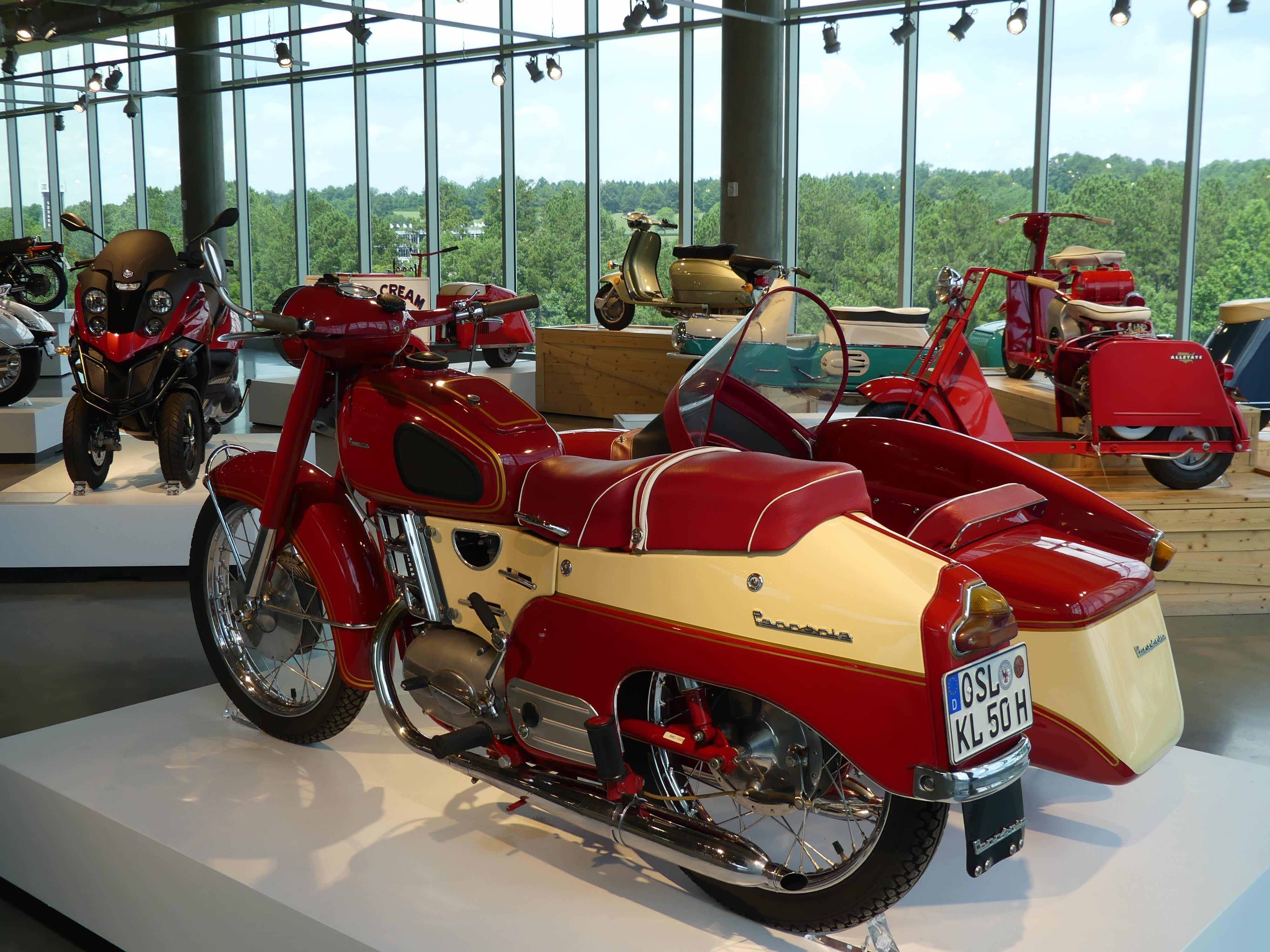 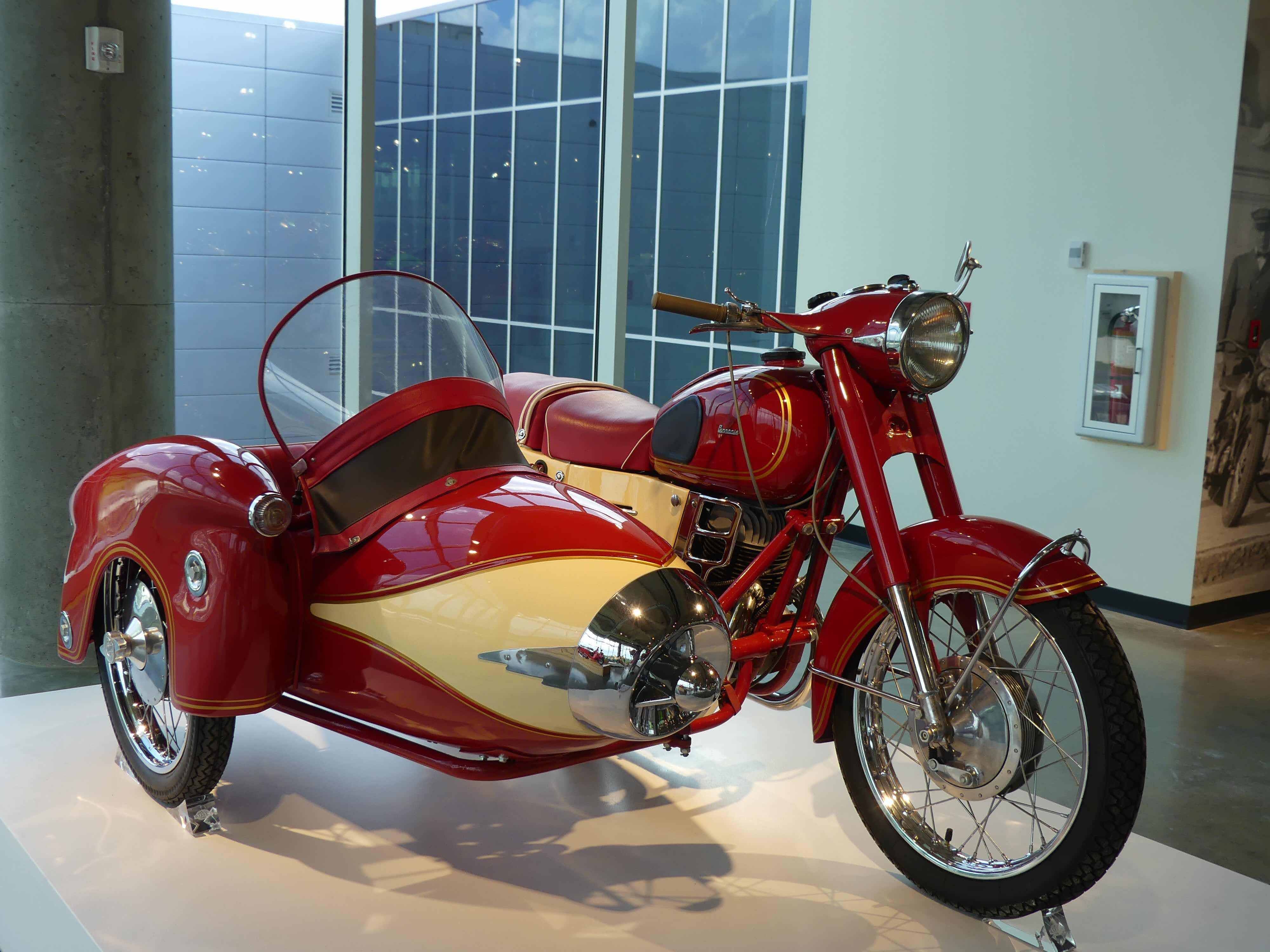 And then there are the run of the mill machines from the 1970s, my dream bikes which I shall never get to ride. 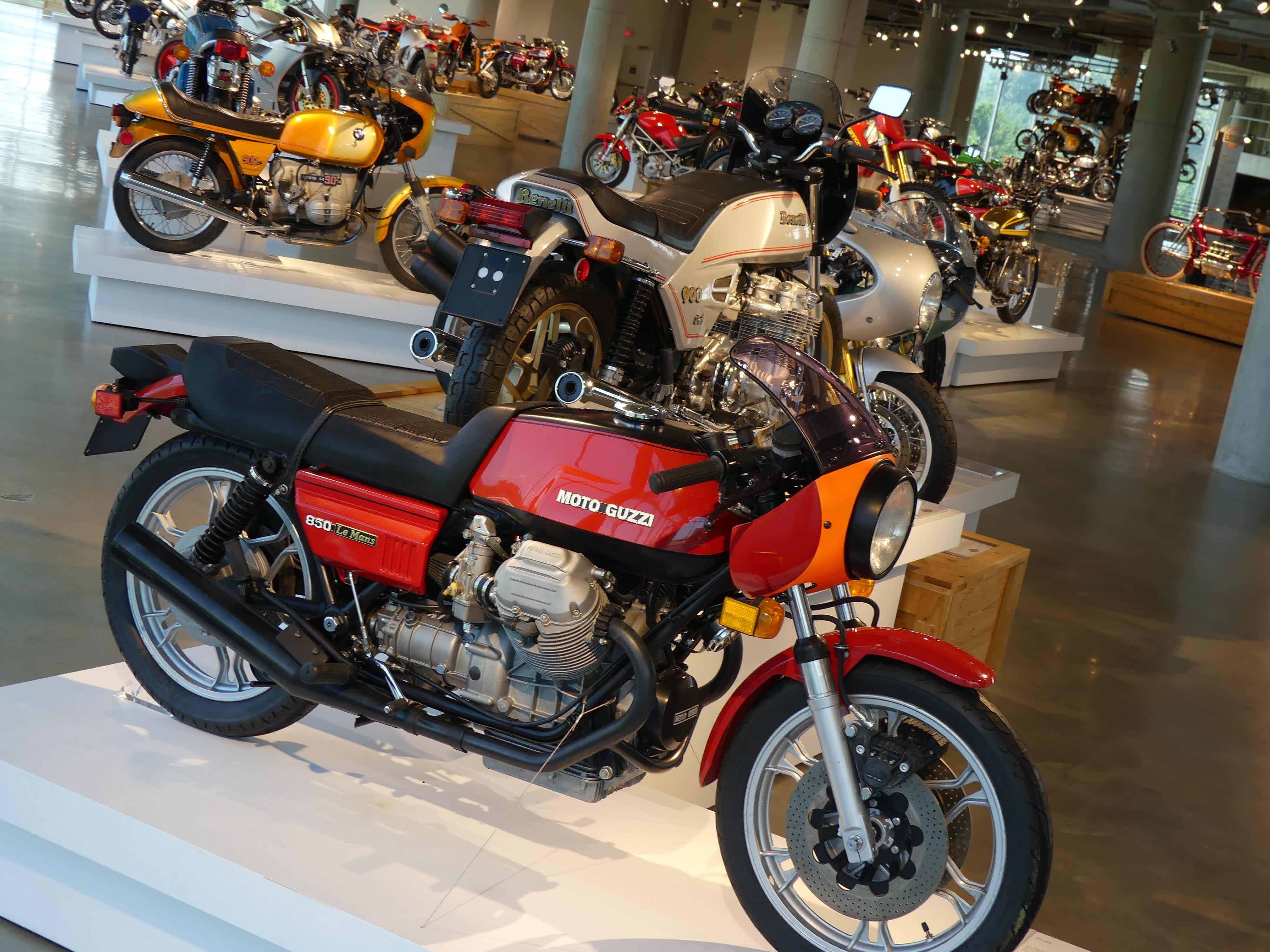 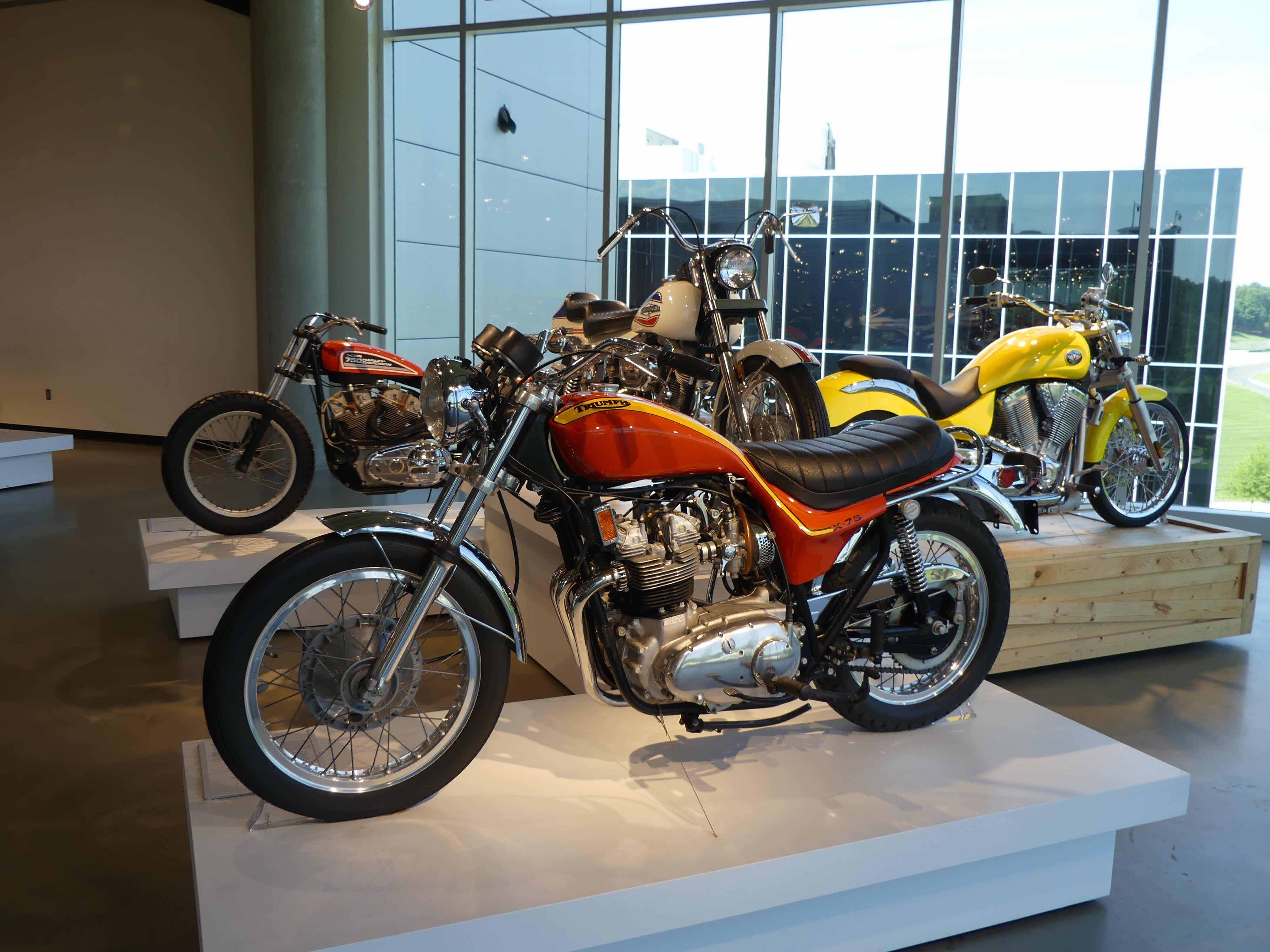 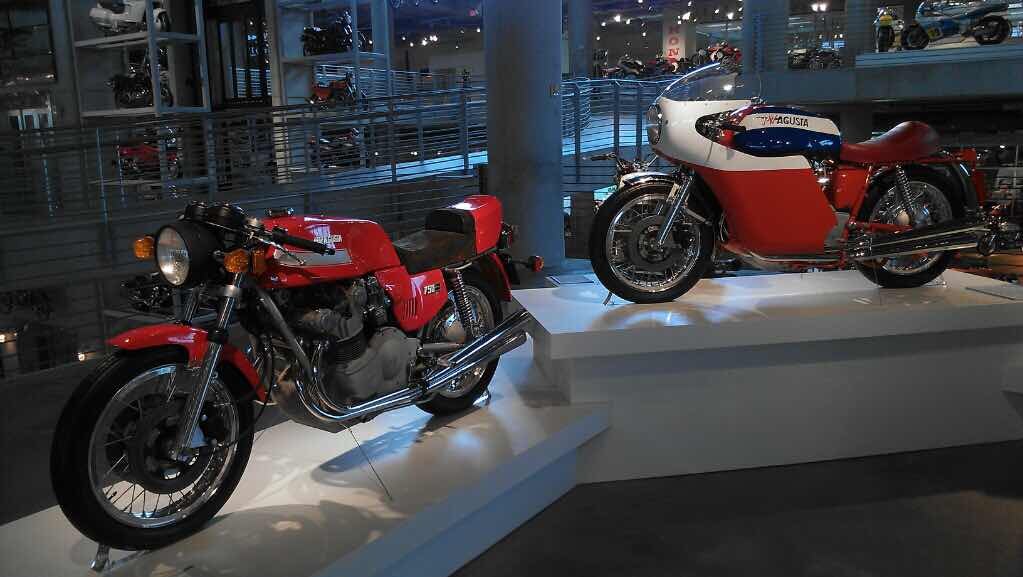 And so on...The motorcycles I saw ridden to work daily in my youth now considered Italian classics. 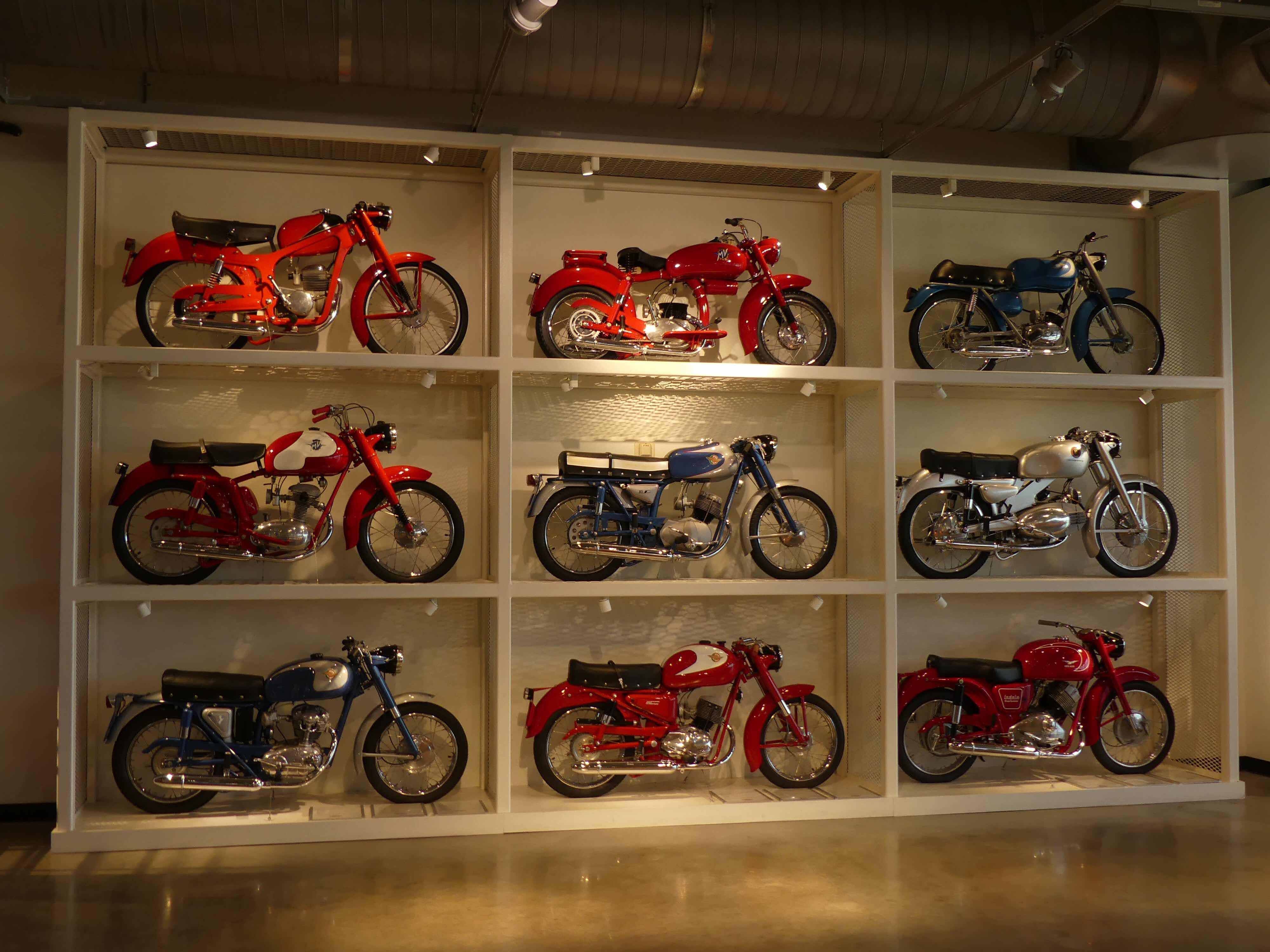 I can never quite make my mind up if this is a good use of money or not. Purely on aesthetic grounds it is lovely for someone like me who relives his youth in these displays but I wonder at the expense in a world where there are so many more pressing needs. 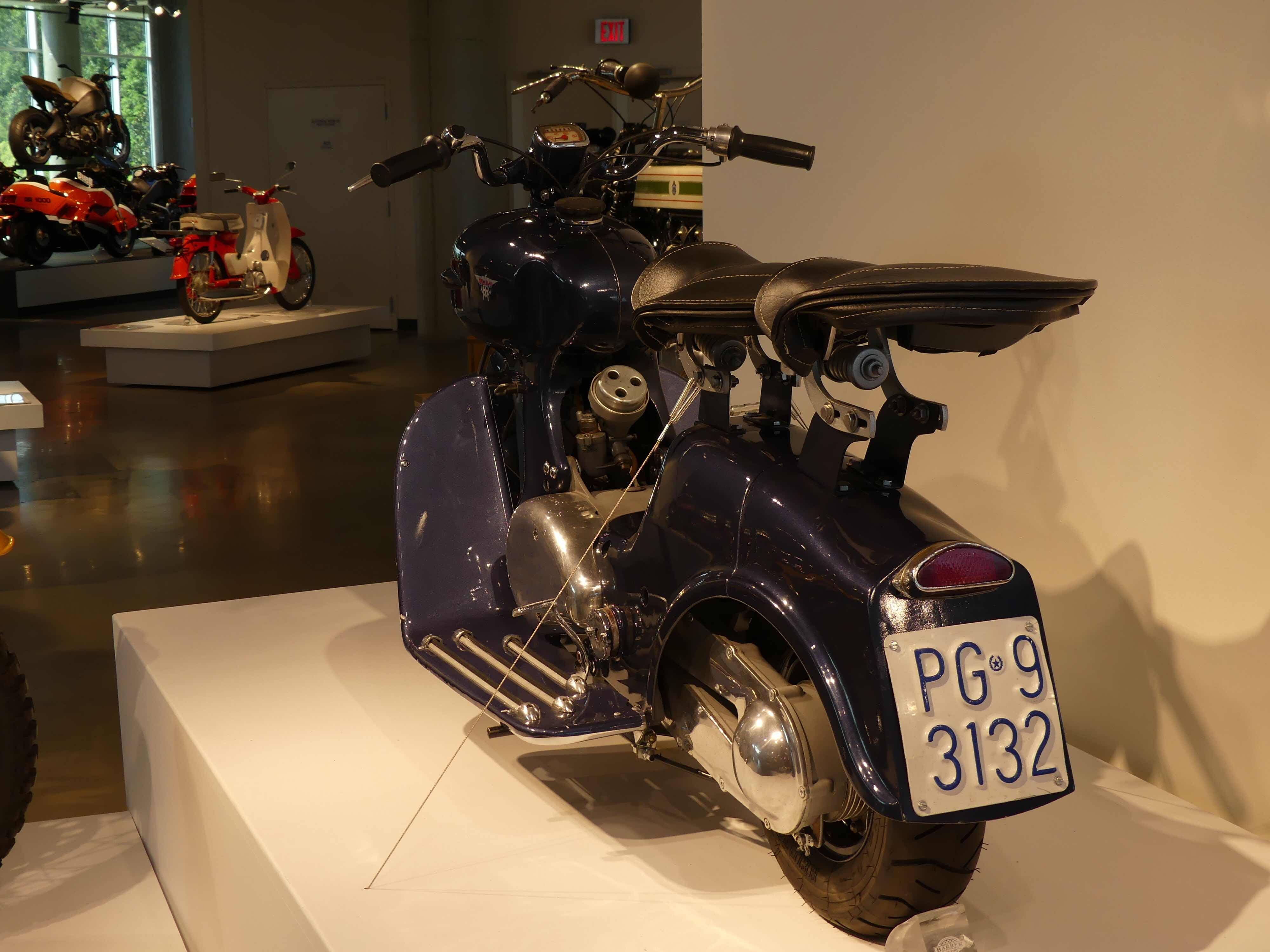 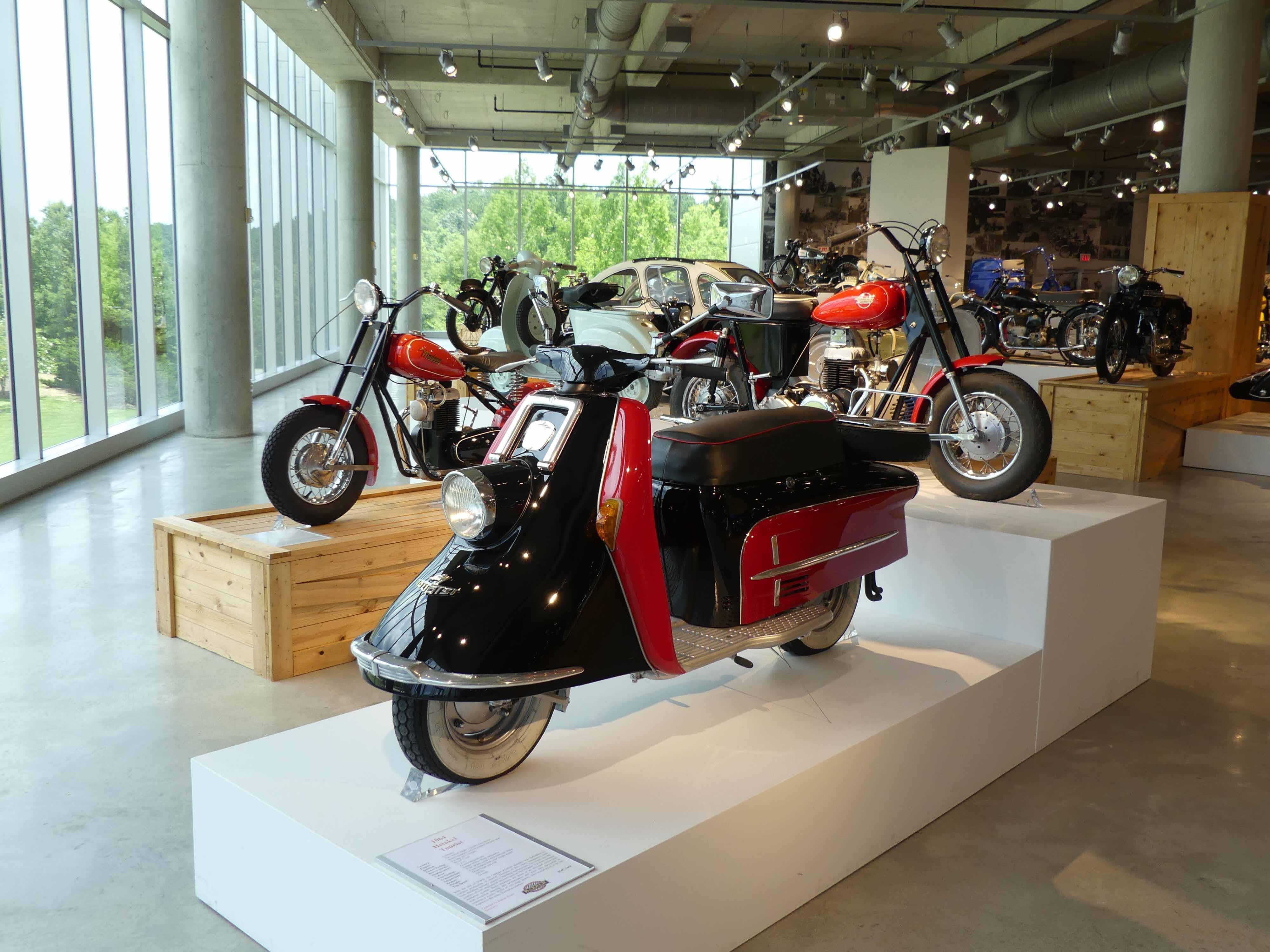 As a rather more practical non motorcycling friend of mine put it, at least he’s out using the money and hiring people. Better a museum than storing it in a Swiss Bank and I think Birmingham Johnny is right so I reserve the right to enjoy the Barber, a fine first world indulgence. 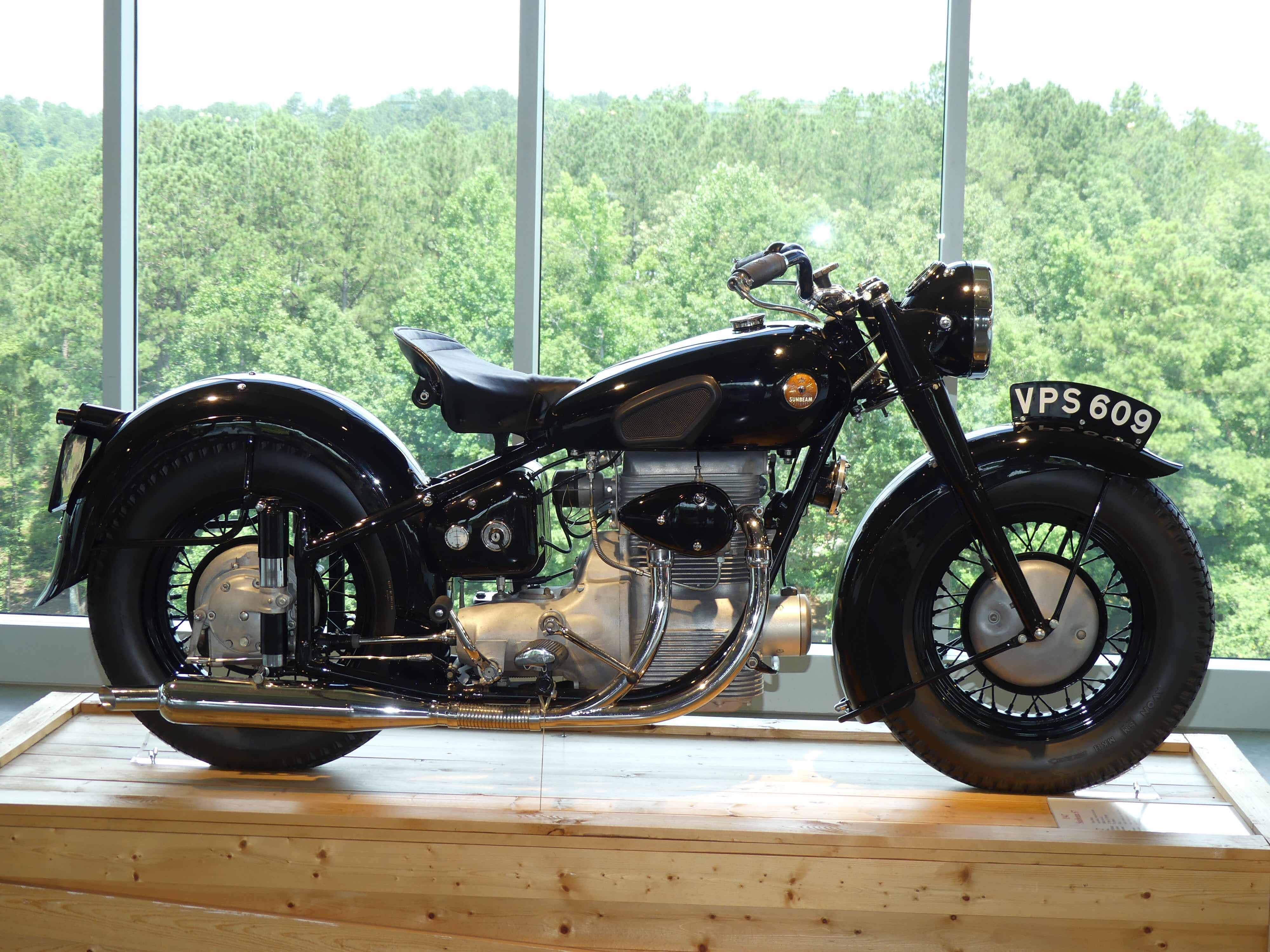 Posted by Conchscooter at 6:47 AM No comments: