Random pictures taken from my Picasa albums. This first picture is a bicycle decorated by Chuck's daughter and left in front of their house out of which he has apparently moved. It's pretty enough the bicycle is still there. 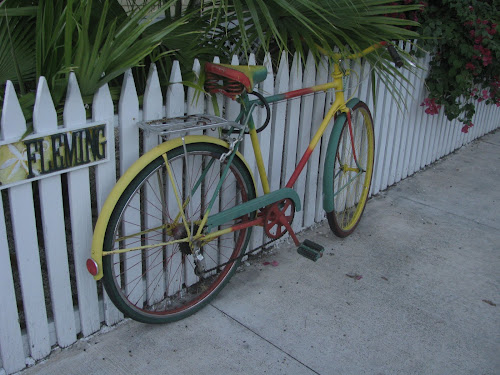 Pirate days at Truman Waterfront. I don't believe the pirate myths that are muttered around Key West tourists but the make believe is made fun by these people. 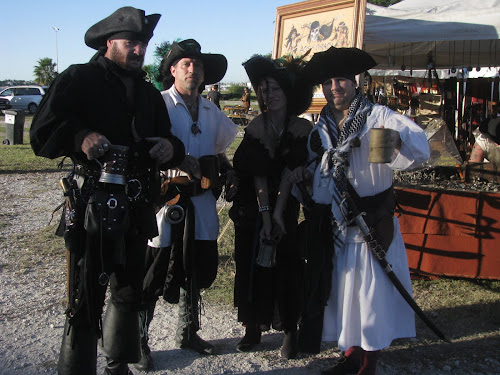 I see this sign each winter on Little Torch Key. 6pm seems a little early for curfew but I am no fan of noise and the jab at Duval street, well, that's what people like to do.
Haters gonna hate the engine of the local economy! 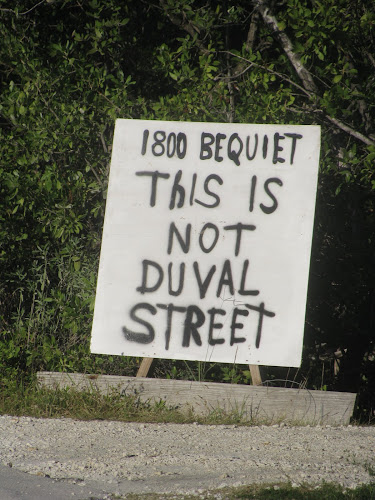 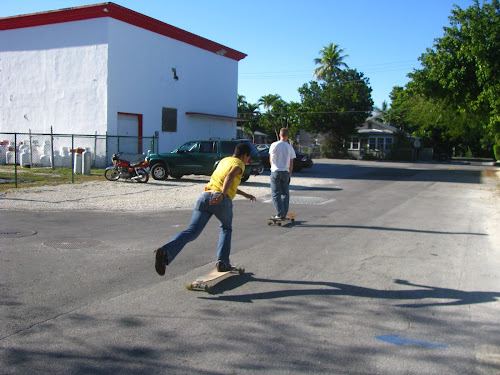 I have a photo somewhere, it will show up some Sunday, of the retired banker with the bird on his shoulder. I heard it mentioned he had died. Perhaps not. He is no longer on the streets of Key West. 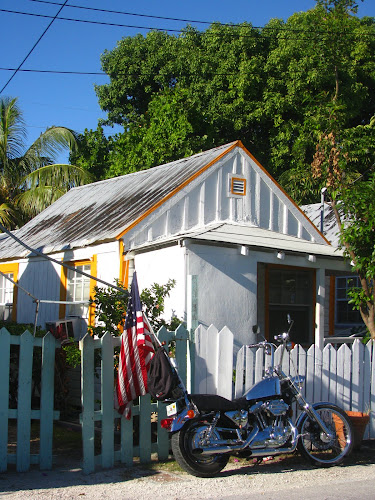 Houseboats. The newspaper noticed the yellow smiley face. It was a big deal for a week. 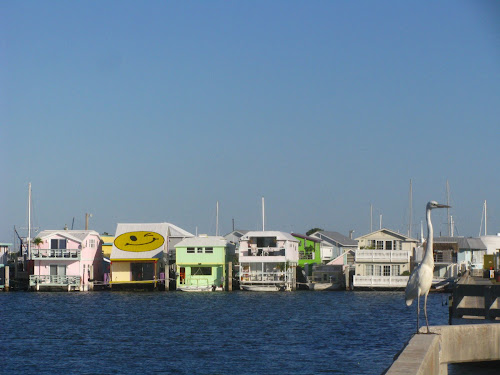 I did an essay years ago on Garrison Bight. She was enjoying her catch. I wish they wouldn't leave their fish to suffocate. 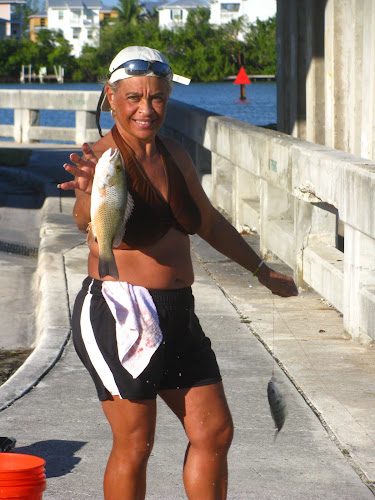 My pig in a fur coat likes anglers and their bait. 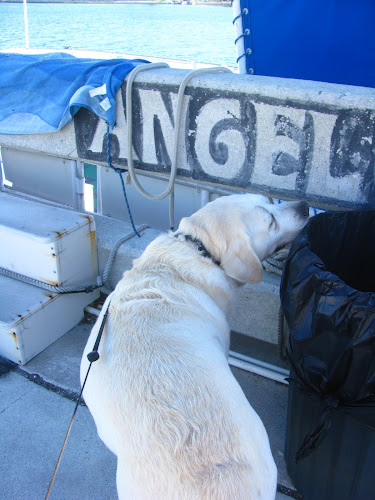 I also took my camera one winter to Cocoplum Beach in Marathon. 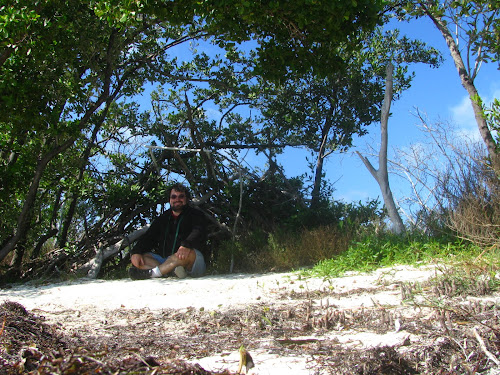 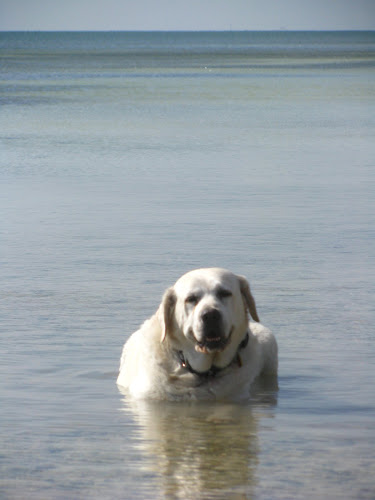 I went to Sparky's for lunch one day in Key Colony Beach, a city inside Marathon. A good fish lunch. 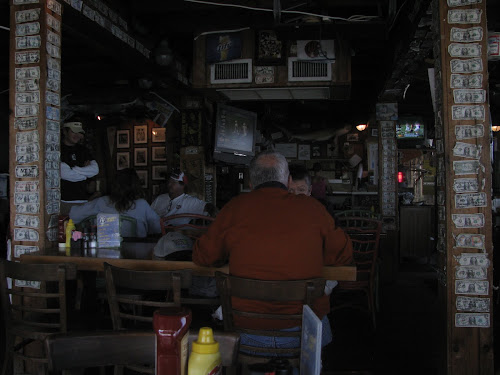 Near Islamorada on a windy day. 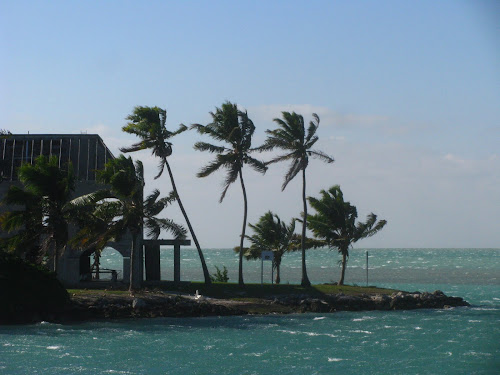 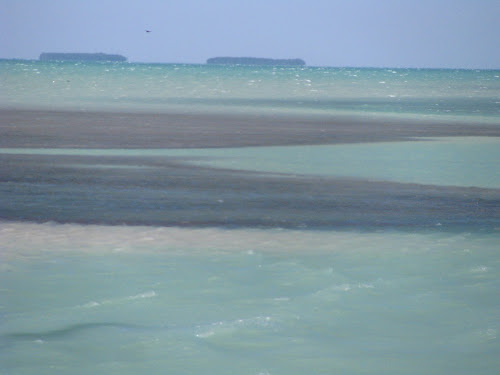 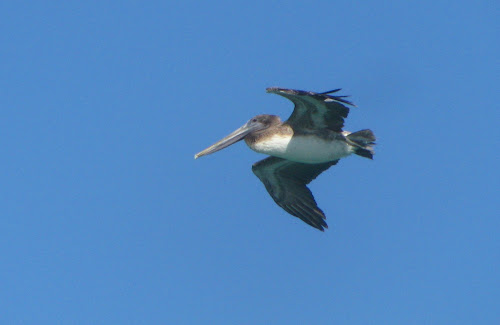 And back in Key West, people watching. 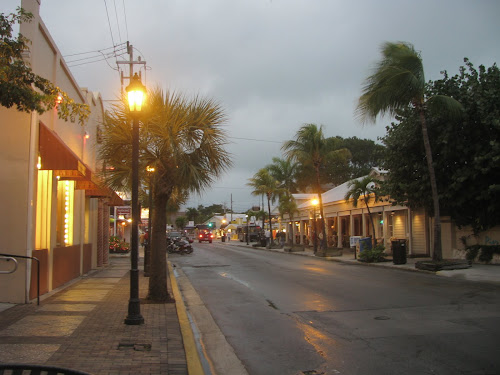 It was winter, note the heavy clothing. 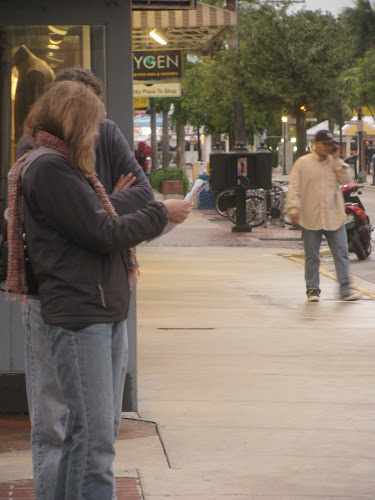 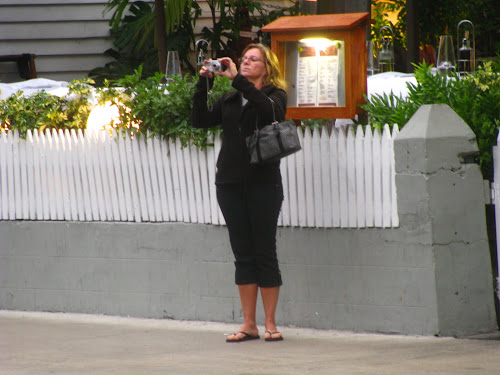 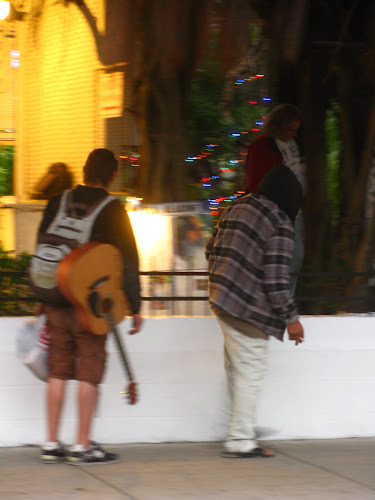 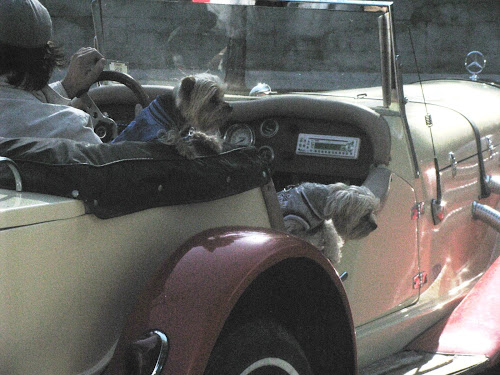 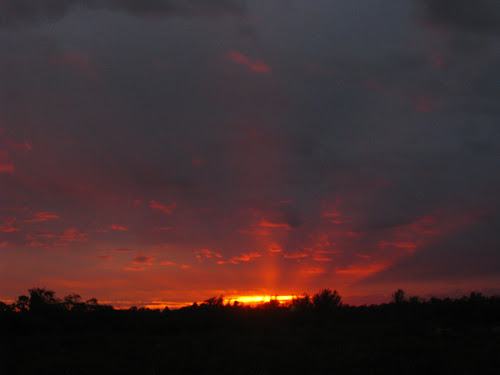 Another few pictures from the archives.