I have despite my own laziness conducted an experiment on my dog and Rusty has proved beyond a doubt he does not care for cold mornings. When we lived in the Keys, Rusty would wander in and out at all hours and spent as much time outdoors as inside. He had no restraints, no fences, no leashes and was free to walk off down the street and leave us at any time. 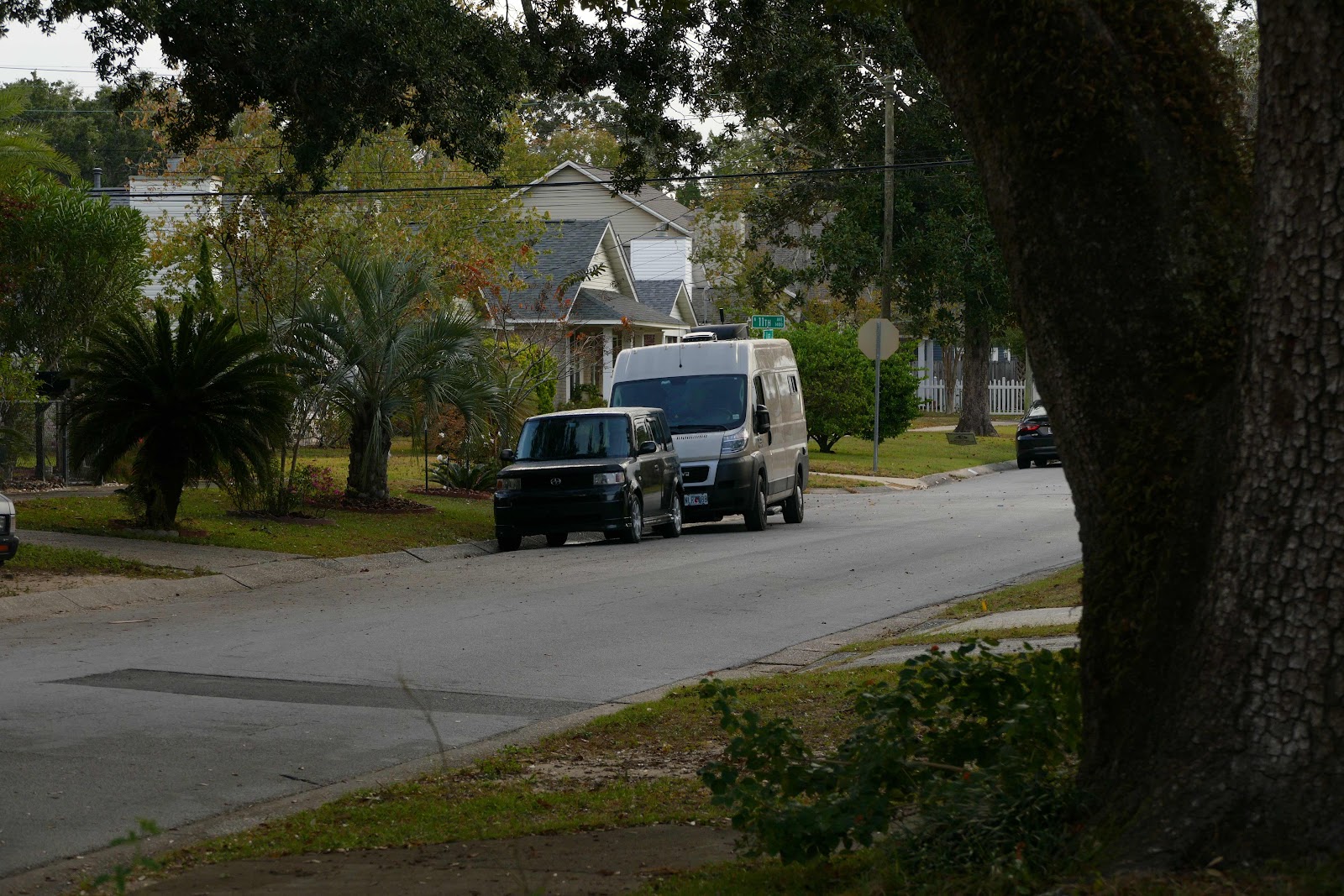 On the road in temperatures hovering around 30 degrees he has shown himself happy to stay in bed with us all morning long. When I was working I set my alarm to 4:25 and Rusty was always keen to walk down the street and do a mail check, as I called it. We wandered onto Spanish Main, checked the hedge where the Venture Out dogs walked drearily and repetitively during the day, and then we went home. A 65 degree morning had me shivering. Later in the morning my wife who worked from home, drove him to some more stimulating location, and in the evening it was my turn to spend time with him in mangroves of course. 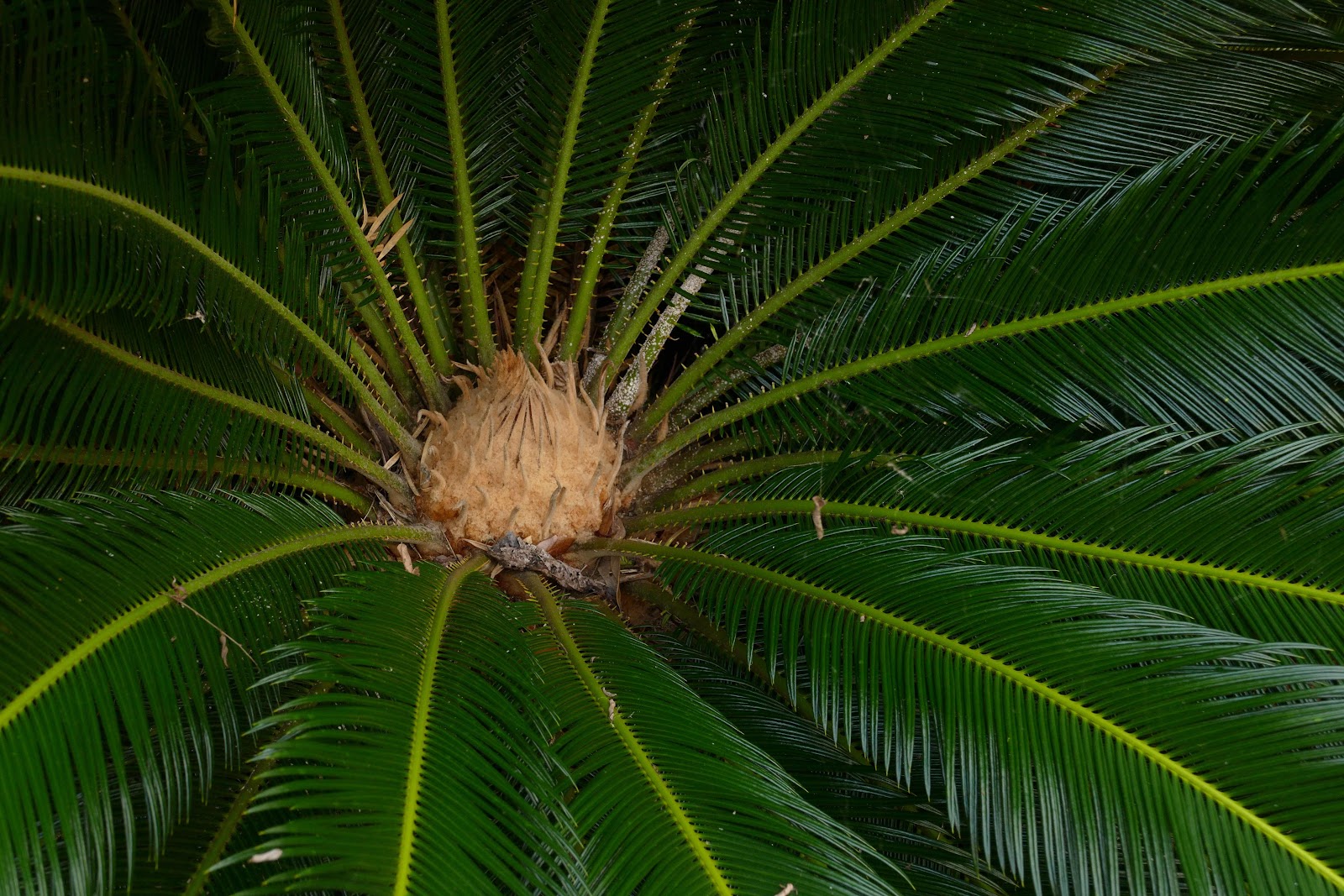 Now we are back in Florida and a brisk morning is 55 degrees, a cold front blowing across a Pensacola dampened by showers in the night. We had planned on sleeping aboard Gannet 2 but our host was appalled by the idea so I had no idea it had been raining. Rusty was already yawning and pacing by 5:30 so clearly warm weather motivates him. I'm not sorry because there was no way I was getting up at dawn on a 32 degree morning. Not yet anyway as I slowly evolve into a three season human. 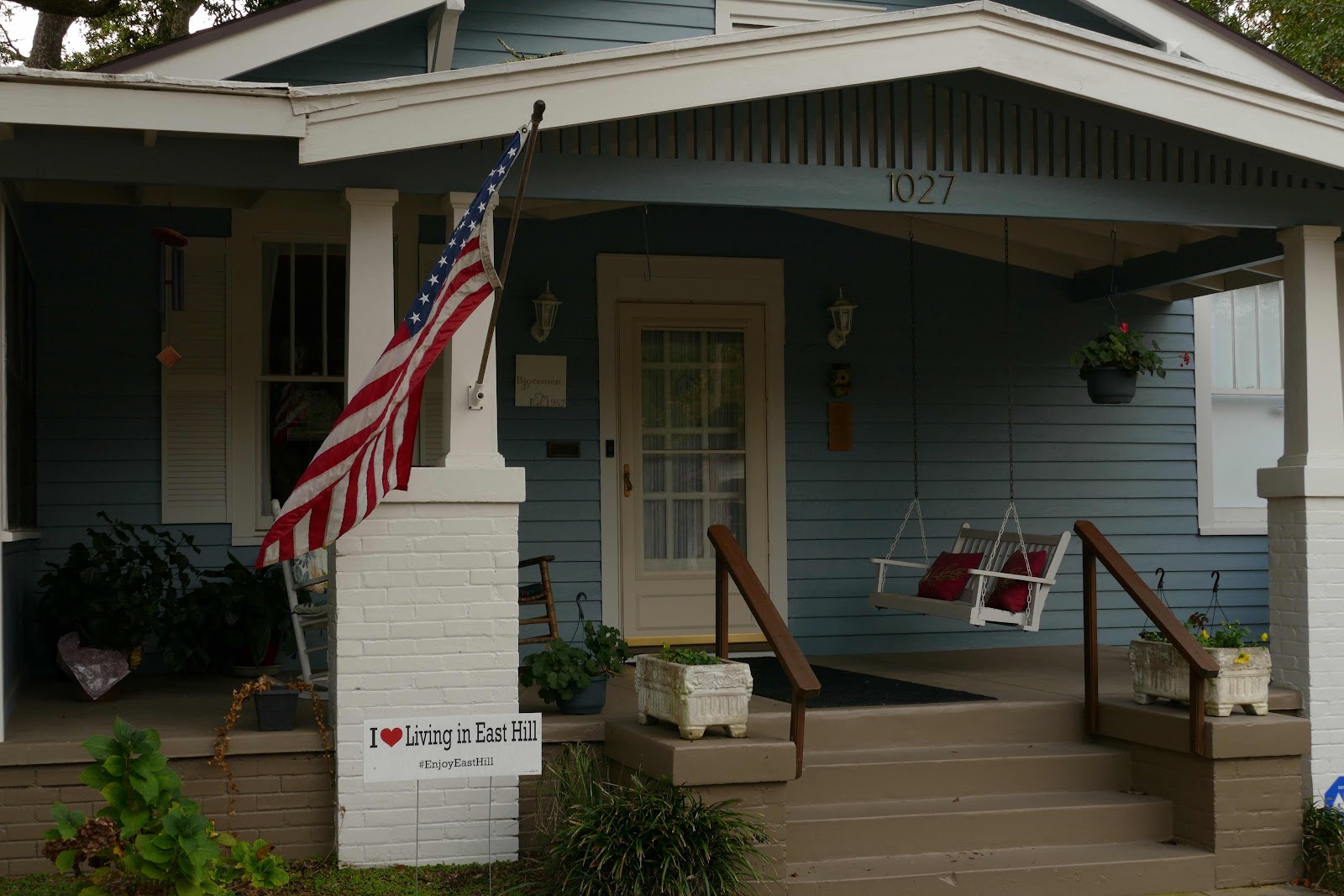 Thanksgiving is done, feasting is I hope behind us as this is the time of year my liver threatens to explode. Black Friday is not a shopping day when you live in 72 square feet but I did get a package from a mailman this post holiday work day.  It contains a tool for reading engine, transmission, brake and airbag codes emitted by a vehicle. When those little icons light up you plug this contraption in and it tells you what's wrong. I'm skeptical but it seems its the tool one needs for road trips in the 21st century. Yay for Black Friday then. 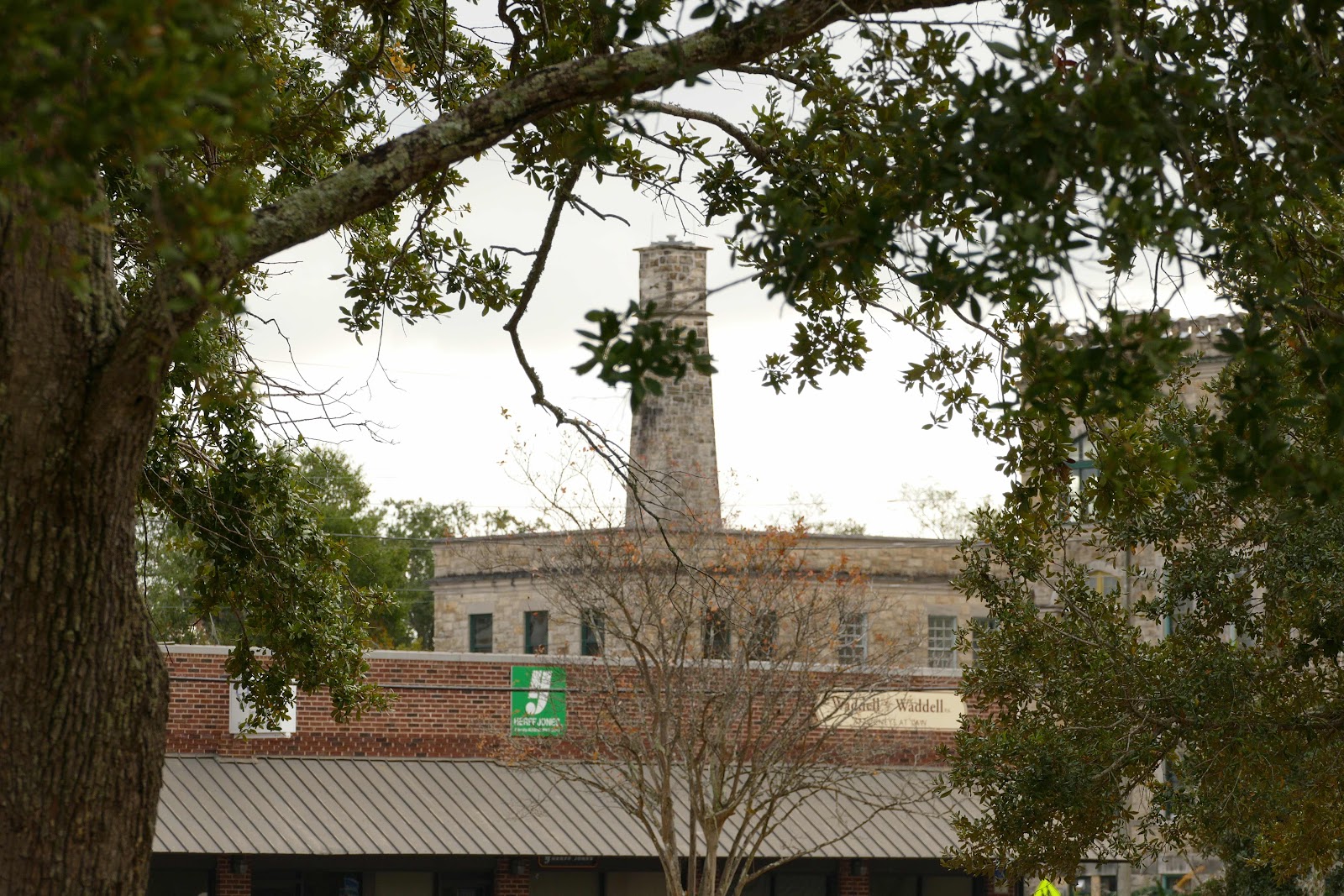 I have wanted to go downtown with camera and dog of a morning but Rusty shies away from driving and insists we walk the neighborhood. It is his time so I agree and he prances and waves his tail so there is some reward in sticking to what he wants. At least these aren't yet more mangroves we have to walk through. Change is decidedly good. I saw a van parked and I was tempted to go down and knock and cause consternation but the idea is funnier than the act and we wandered off admiring trees and skies and chimney pots and big white clouds flying south. 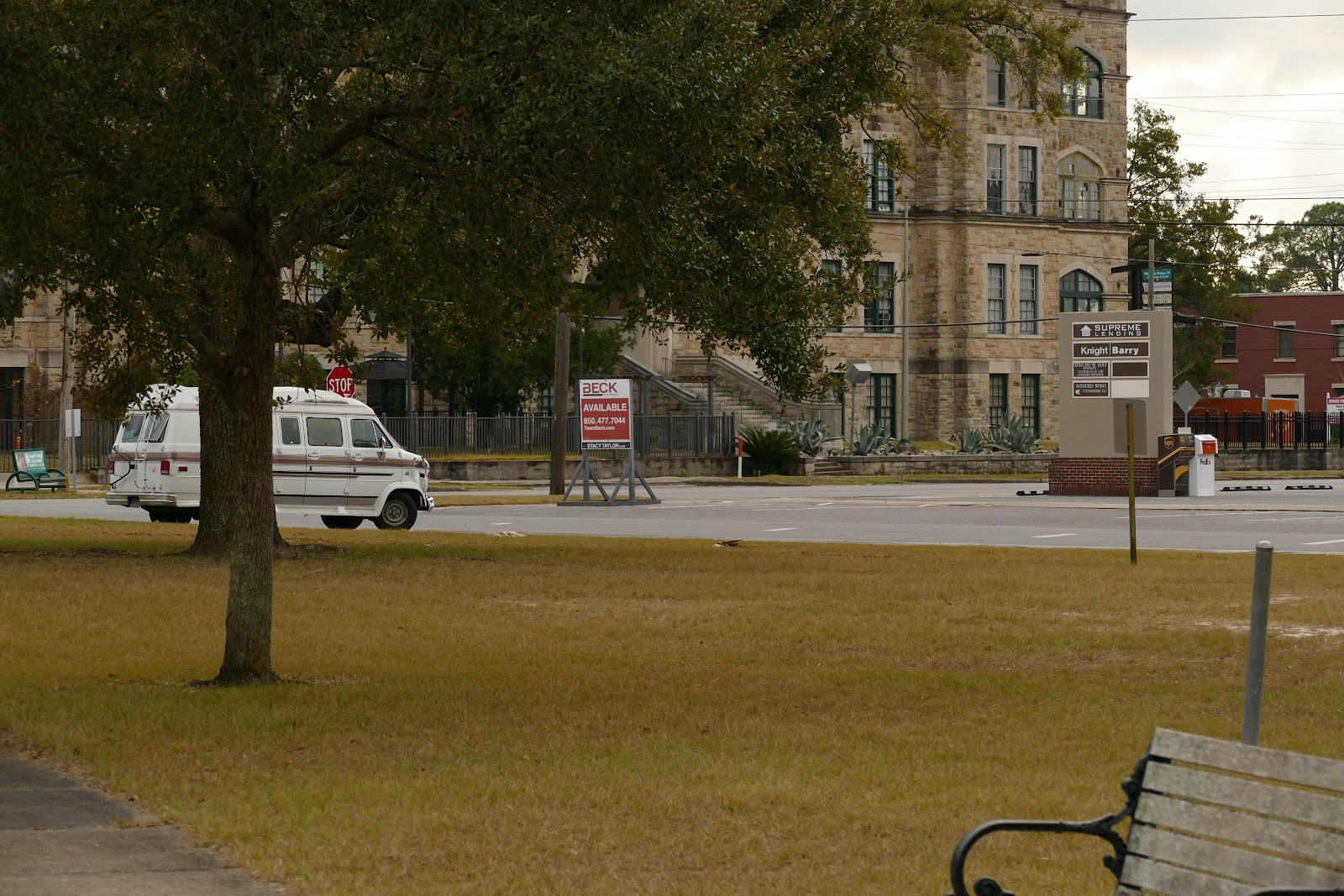 "Do Not Block Driveway" (unless you yourself own the Miata in question). I am ready to be on the road away from places I know. I got a text with Thanksgiving greetings from a former colleague who asked me the inevitable question. When I replied Pensacola he expressed surprise we weren't further away. Too many friends I wanted to reply but thought better of it. Sunday I shall be driving, but it will be due east, deeper into Florida. 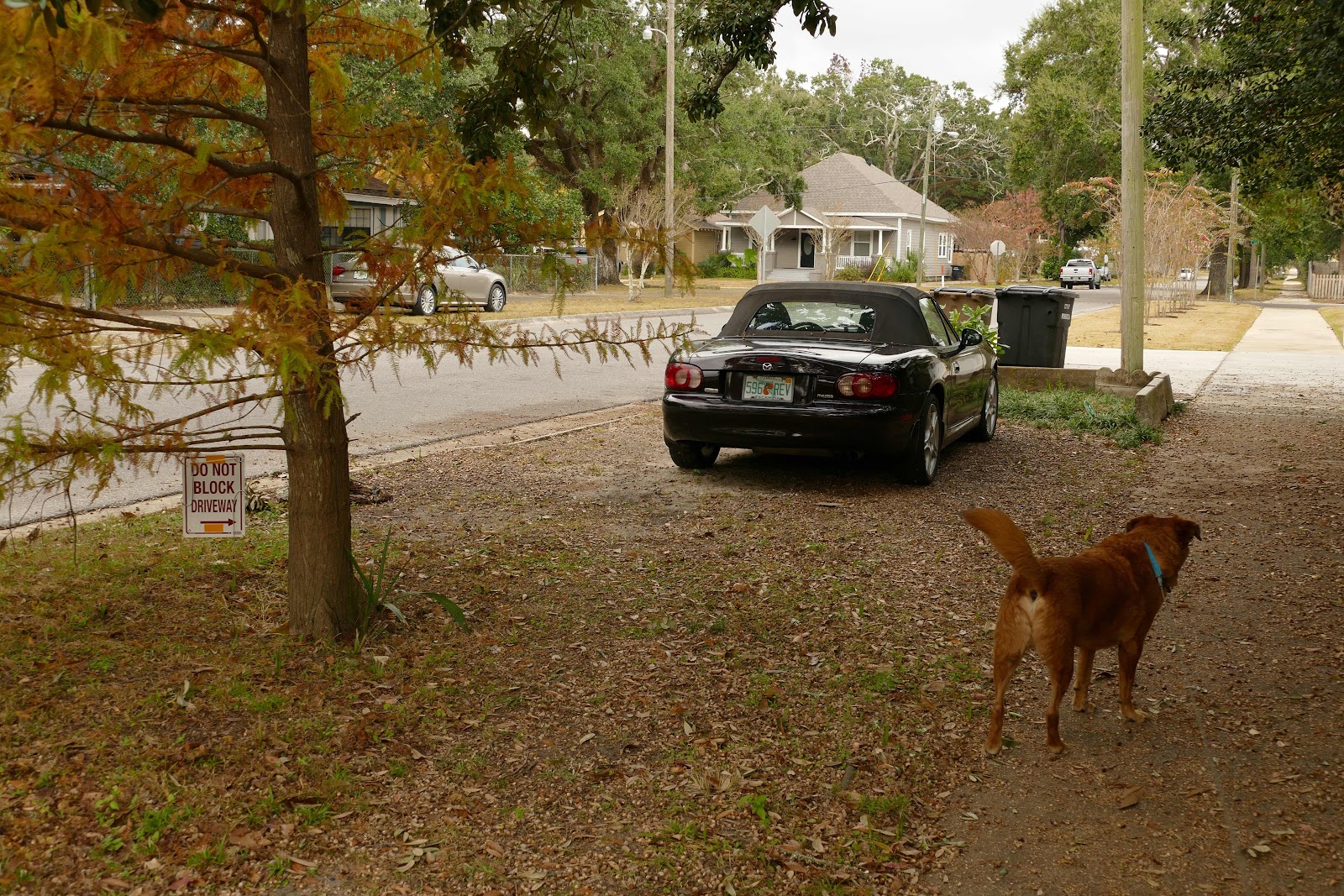 I refrained from explaining to Nick that we will be in Florida a few more days. Since I got new medical coverage I have to meet the doctor according to Florida Blue rules so Monday morning I have planned a truck stop shower outside Green Cove Springs before my morning appointment to prove to them I exist and then I shall turn around and drive the panhandle one more time back to Pensacola. You can imagine this is not my most desired road trip but by Tuesday we should be our own bosses again. 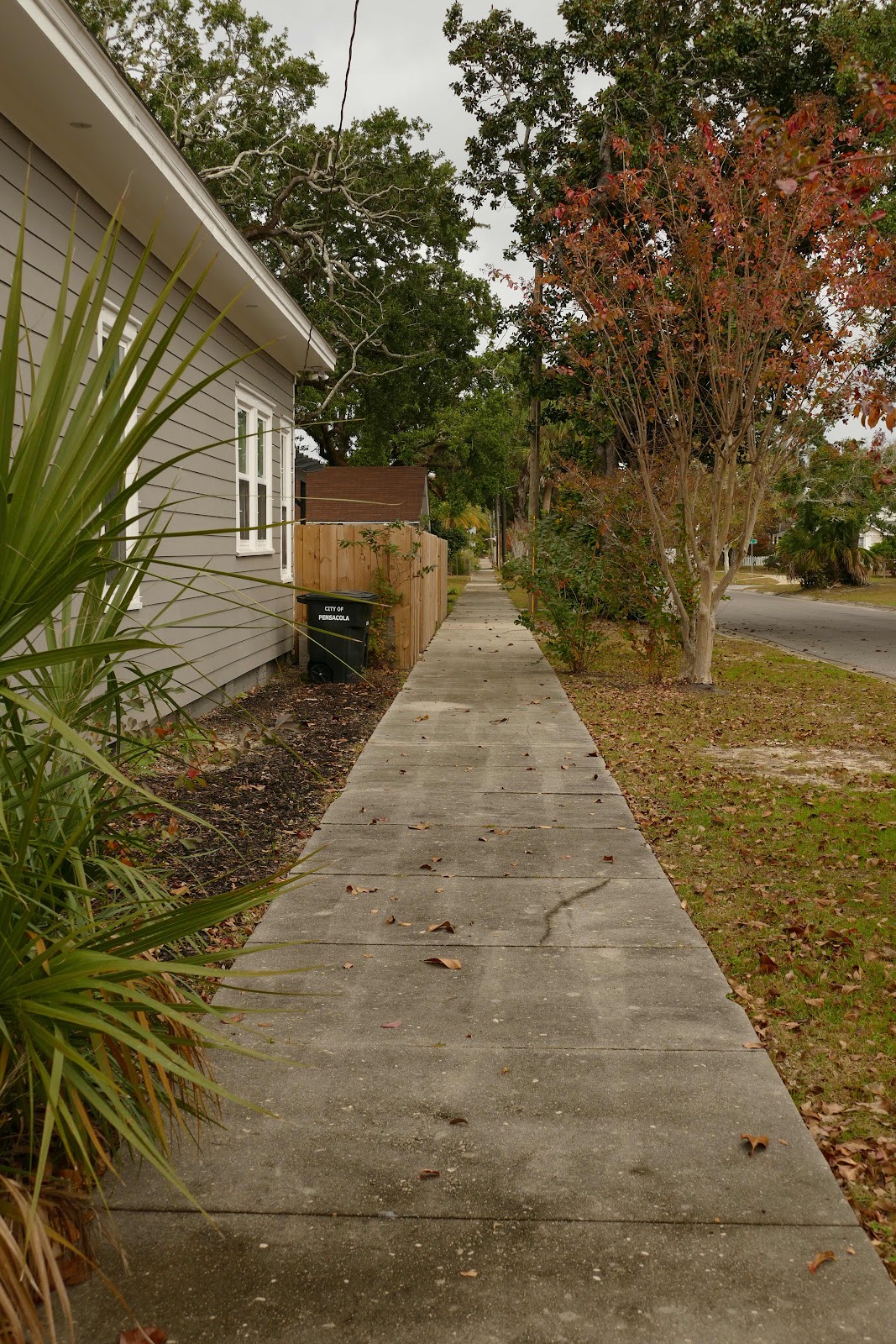 It takes monstrous amounts of disentanglement to escape the clutches of modern society. Luckily we have done this previously in our lives so we left lots of wiggle room at every stage to allow for unexpected delays and issues. Some travelers will understand and Phil I dare say is one such…After Thanksgiving yesterday one of the guests expressed an interest in the van. We had a similar query from a guest at our First Thanksgiving last weekend in Tennessee. Layne did the honors then but Phil was my turn, an English expatriate with an excellent sense of humor and an unusual ambition. 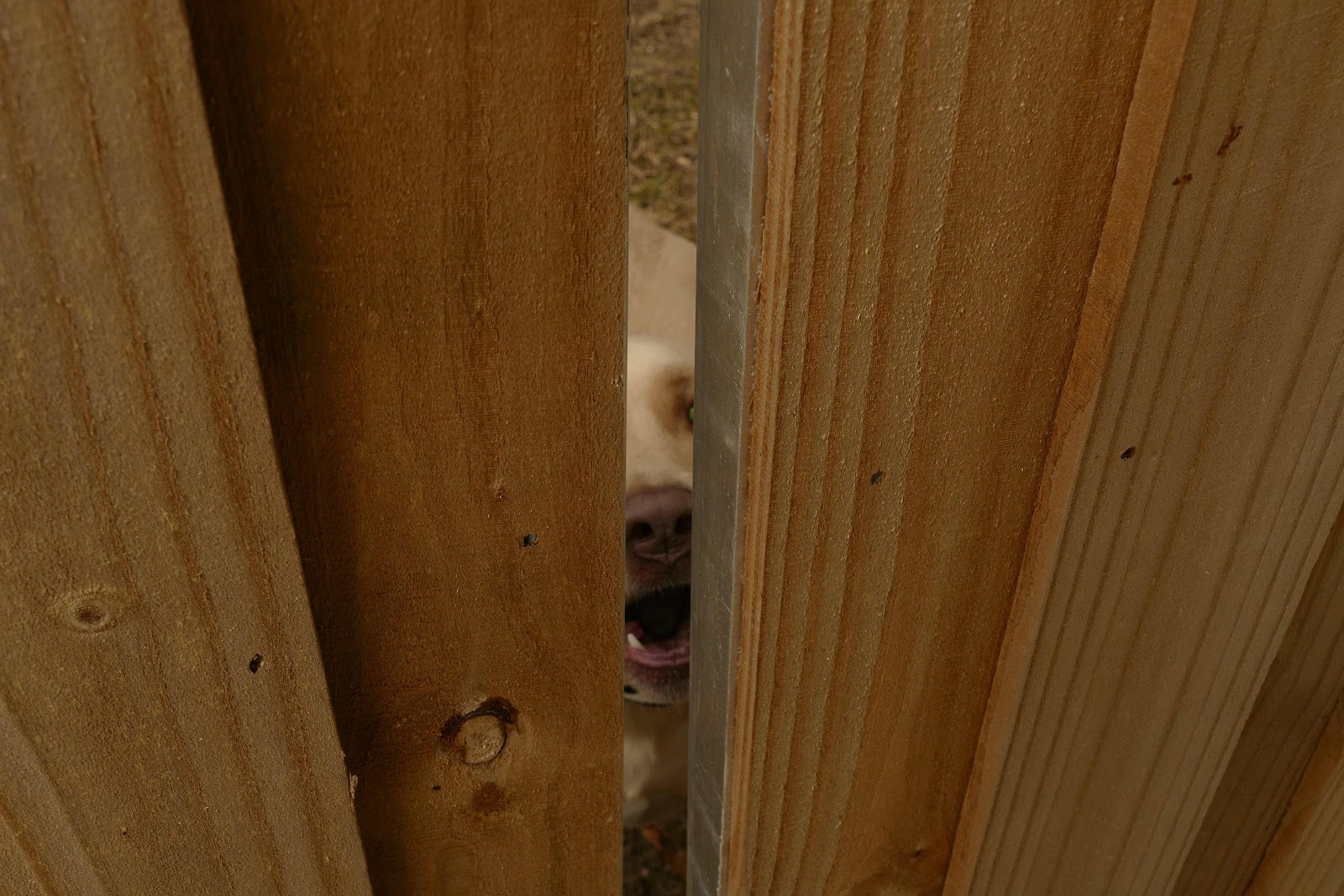 When his wife died Phil decided to walk cross the US to raise money for cancer research. He left New York and walked to New Orleans where he met Pam who answered an advertisement to meet this mad walker. He explained wryly his cross country walk took eleven months to complete because he kept getting interrupted by visits from Pam who flew to meet him along the way. Pam did not have a passport when they met but since then she has joined his effort to see every country in the world and Phil has visited 120 so far. Slightly mind boggling. They were quite surprised when they spoke of driving in Transnistria and I actually knew whereof they spoke. I like atlases I explained lamely. 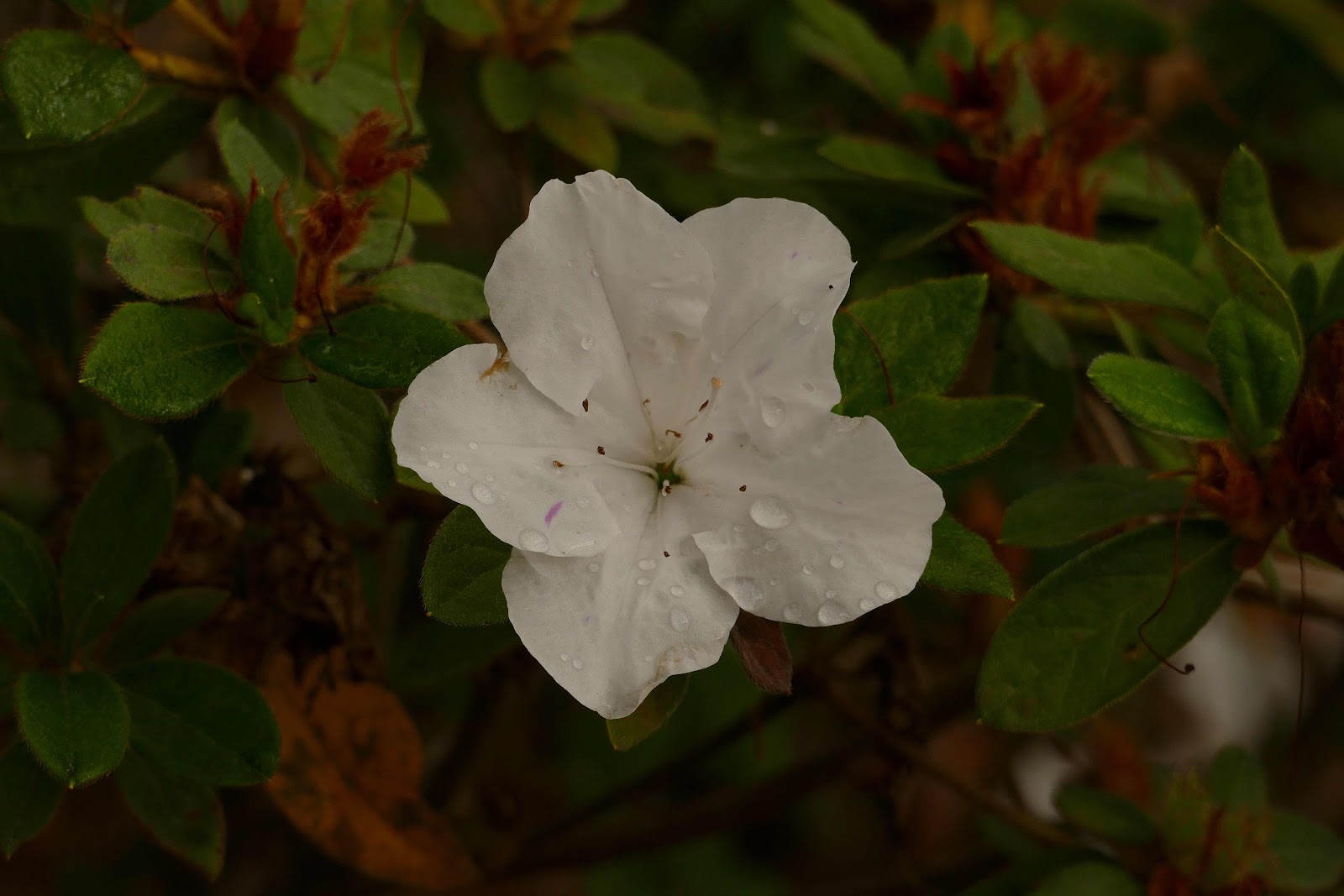 Phil actually understood my plan and aspirations and he made an scary suggestion. He spoke of how he had met an interesting couple after noticing the map of their travel painted in the van. Hmm I thought instantly rejecting such self promotion but Layne liked it. We compromised. Maybe when we have actually done something, not talked about it we could draw a map on the side of the van. The space is empty and right there: 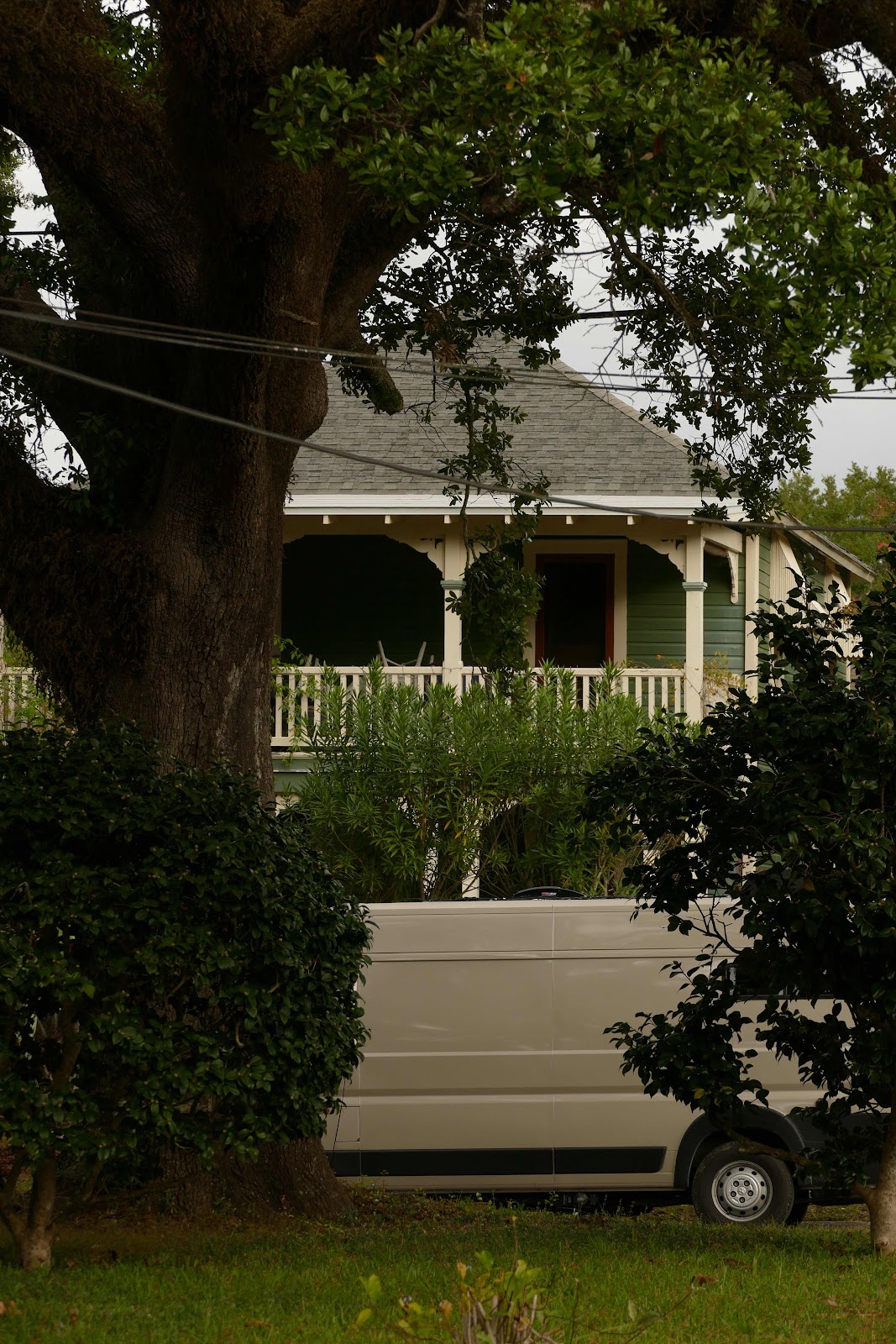 Maybe when Patagonia is in our rear view mirrors we'll find a painter and we shall remember Phil the crackpot traveler and Thanksgiving in Pensacola in the time of plague. It will be good.
Posted by Conchscooter at 10:28 AM 2 comments: