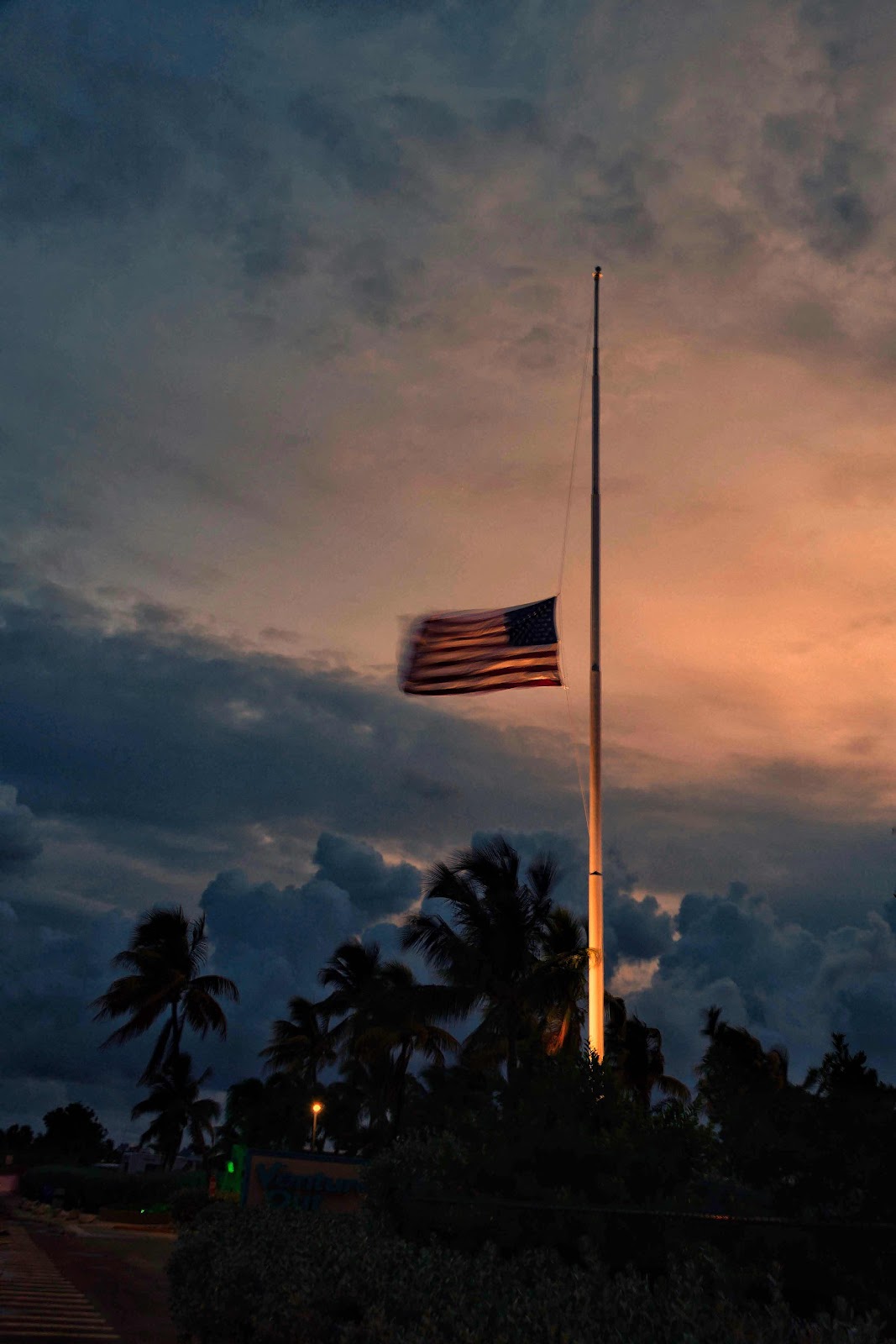 Posted by Conchscooter at 1:00 AM 2 comments:

David Thorpe was an English photographer who kept a blog about photography and wrote with the sort of self deprecating wit I enjoy. He made YouTube videos and photography with an emphasis on gear which interested me less. Obviously video spread his name further afield which is nice, but his written words were gold. He died of cancer May 26th and amid the usual online lamentation I found myself revisiting photographs from his time as a newspaper photographer. He posted this picture below, of refugee children in Central Africa. His  picture and his commentary are typical of the man, the thinker and photographer. I am not one of those who thinks "everything happens for a reason" and  I question the how people living comfortable lives can suggest that it does, in the face of these horrors: 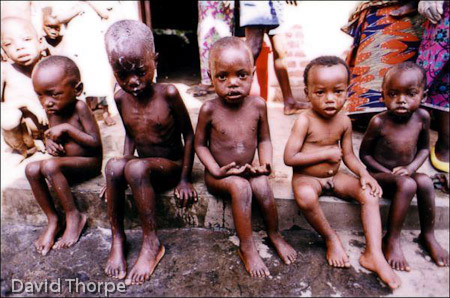 "Covering the Rwanda genocide changed my view of the world. I realised how utterly bloody awful life could be if you were unlucky enough to be born in the wrong place at the wrong time. And I realised (maybe not realised, more understood, felt) how lucky and privileged are most of us. We just take it for granted, as we would.
Look at these kids. In the West, they would probably be being taken to school by their mum or their dad. They'd have friends and warm bedrooms and fish fingers. Here, in a camp in Goma, they have nothing. Their parents are murdered or have died from cholera. They have just been hosed down to clean them.
I went on this job with my friend and (then) colleague Stuart White. We were camping with Oxfam people, surrounded by death. Late in the evening, we heard music. In the darkness, we made our way towards it. There was a hotel. There was a band playing and the restaurant was full of aid workers. We went in and ate a 3 course meal with wine.
It was surreal. I still find it hard to believe. Why were we eating a 3 course meal in a restaurant when a mile away people were keeling over from hunger and disease? Because we're worth it? I don't think so. Because we're lucky more like it."
_____------------_____
He took pictures of war and celebrity, of human interest as he calls lovely animals-with-people pictures, and he thought about life as it is lived. But even in the small things, the weirdness of everyday living gave Thorpe cause to ponder and say something profound:
"A few years ago I went into a Darty electrical retailer in France to buy a digital clock alarm. it was €3.95. I unpacked it, plugged it in, set the time and it worked perfectly. But there was a little voice inside of me saying “this doesn’t feel right”. Like anyone else, I’m happy to buy something that’s a bargain but this struck me as somehow immoral. I may sound mad but it should have cost more. I’m used to good value for money but this went beyond that. If it had been three times the price it would still have been good buy and I would still have bought it. It was worth more than that. It just seemed plain wrong to me."
I miss David Thorpe already and I never met him or told him how much I appreciated his wit. He made no bones about being baffled by the technology he loved and explained so eloquently:
"I remember one day being in Hampton Court Park when a robin landed on the handlebars of my Brompton bike as it leaned against a tree. A charming little snap. I needed to act fast but simply couldn’t get the Lumix G9 to fire. It seemed to have a mind of its own. No amount of fiddling made any difference. I switched the camera on and off to reset it to my standard Custom setting and got my focus back. No joy. The robin, having watched my bumbling, ascertained that I was not threatening its territory and therefore had no need to peck out my eyes. So it flew away." 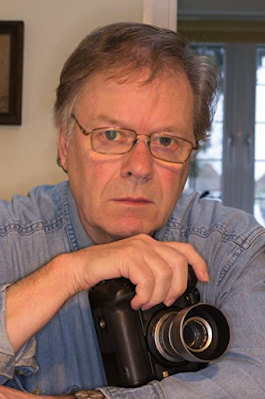