Not Mallory Square, the other town, the empty July Streets, the heat, the golden glow of a sun disappearing just after eight, not to return for another eleven hours. 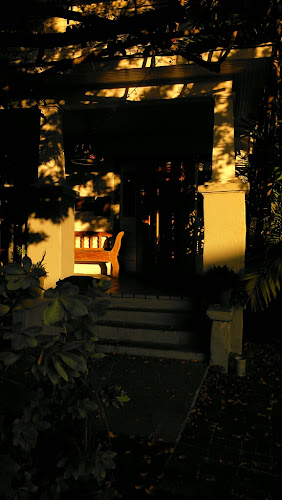 It's an off political year, ushering in the last two years of the Obama Presidency but here in Key West the mayoral race which took place last year, has been moved to coincide with everyone else's election, so city voters, and their candidates are at it again. Living in the county I get to vote for county commissioner which these days oddly is like voting for an empty suit. The incumbent has grown roots and his challenger has visible strings sprouting from his limbs. The passionate drive to do right by your neighbors is somewhat lacking. 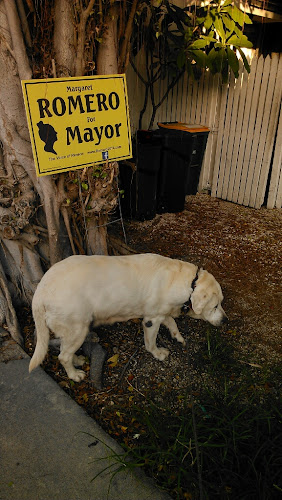 Mayor Cates came back to his hometown to run and has been consistently reelected ever since. Yet they run against him even though Cates is anything but an empty suit. He's more of a bulldozer than a consensus builder but luckily he aims his earth moving in the right direction mostly. It's thanks to him Key a West will have a worthy City Hall on White Street and thats not a bad legacy. He argued for a structured program to deal with the ubiquitous homeless and got shot down by an angry unified chorus from his Christian neighbors who, in an act of collective amnesia forgot they are their brothers' keepers. Now he's forcing the city to hire back his favorite city manager, known far and wide as the manager who hired not one but two assistants. When his predecessor abolished that plan and reassigned one of the retiring assistants he got a fat check and was shown the for. I read in the paper this week that there is now a woman assistant city manager, busy doing work already. Like I said, some days the mayor gets his head down and gets the job done. The rival candidates are an effort to keep him looking where he's going I guess. 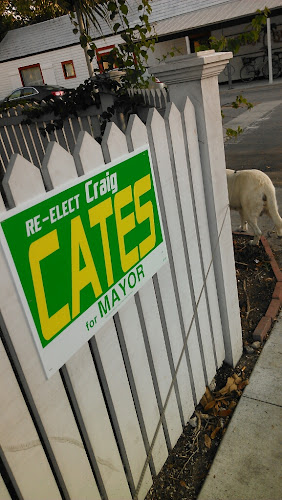 I'm not sure what the story shown below is telling but because it's a story I can speculate when I see a Monroe tagged car like my wife's old convertible, on a u-haul... I can allow myself to speculate that they have found a new life Up North. Better work, lower costs, cooler summers, they like seasons and skiing on frozen water and stuff like that. Yet, because it is so hard to live here one has to wonder if it just got too much. One last Key West sunset... 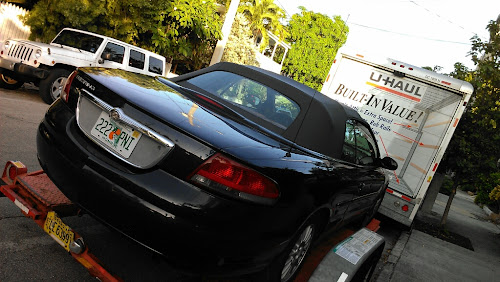 Some businesses give up too and usually some other hopeful soul steps in and replaces the last tenant at least for a while. 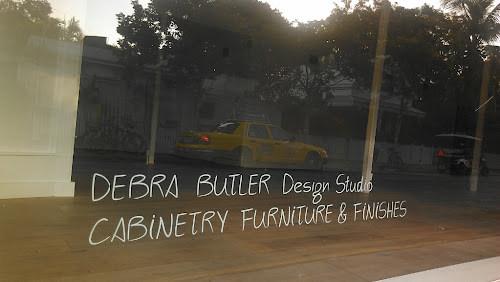 Across the street the old stalwart Café Sole was still drawing customers in, even during the dry season that lies ahead, the slow months that test business owners' resolve and that of their staff who live on tips and when they get sick hope for fund raisers to stave off the bankruptcy that is medical care in our Haven of Freedom. Next weekend I hope to a fundraiser for a colleague dealing with cancer, and he in his 40s. That he needs a fundraiser fills me with dread: we share the same health "care" plan. My pancreas is fine thanks, for now. 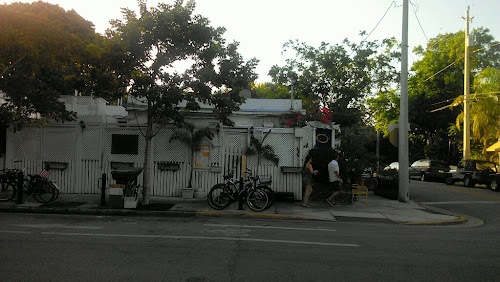 Nowadays when I see a limp blue Conch Republic flag dangling in the 90 degree heat and one hundred percent humidity I think of the late Peter Anderson, Secretary General of the Conch Republic. He went to Texas with the cancer that killed him. The Conch Republic is a harsh mistress, and if you slow down, or lose your grip even slightly on the merry-go-round that is daily living here, you get tossed off. 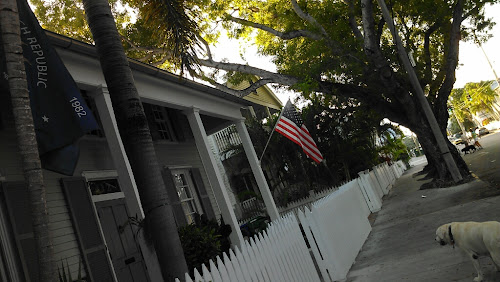 The latest electronic edition of the The Blue Paper has a story about the notorious Mr Chapman getting kicked out of his family home on Petronia Street, swindled by some Miami crud who took him for a ride. He's getting a fundraiser to help him find somewhere to live in town as he too is getting flung off his merry-go-round. 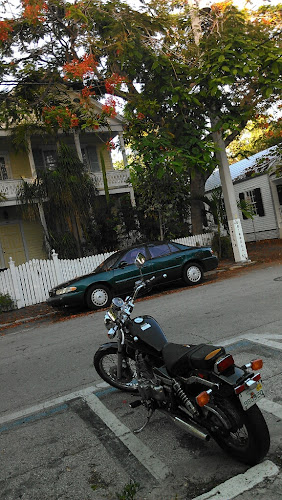 My wife is visiting friends in coastal California, the land of no sunrises and no sunsets, the skies covered in a marine layer of fog, and my memories of that life remind me when I see the glowing sun morning and evening, how lucky I am. 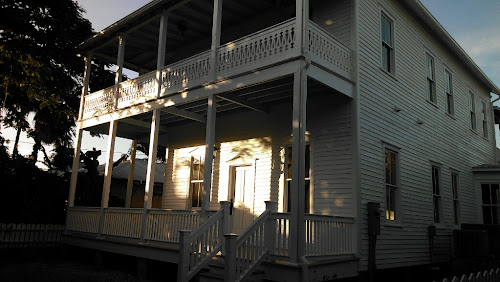 It is said that we are lucky we cannot see the future as we grow like plants in the sure and certain belief that tomorrow the sun will rise. 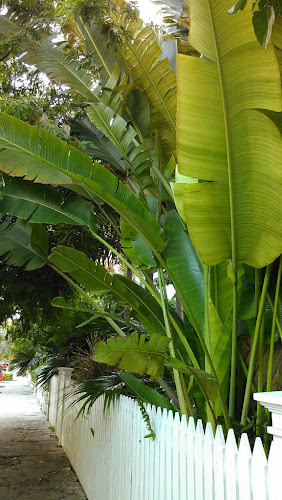 I hope those elected this Fall remember somewhere in the recesses of their elected brains that for some, the merry-go-round in the Keys is tending to spin too fast. If the only people who can hang on have to have deep pockets the sunset will lose its variety, as only the top branches will get to enjoy the benefit of it's life giving rays. 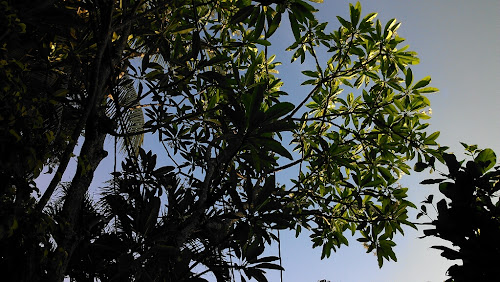