Thunder clouds were brewing Monday afternoon when I took Rusty out but to my surprise he didn't pay any attention to the rumbling. 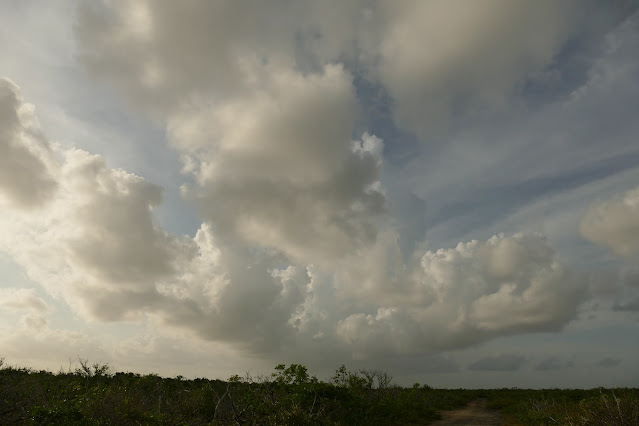 Once upon a time the little stray used to cower at the sound of thunder. not surprising as he was chased by farmers with guns in the Redlands of Homestead where he was dumped. Guns and thunder sound the same to Rusty. 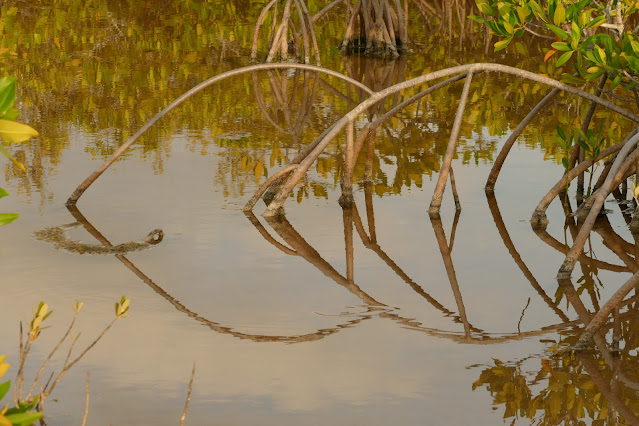 These days the thunder has to be overhead and very loud to freak him out, but where once he ran for the darkest corner, usually a bathroom, these days he sits next to us and trembles. It is against all appearances, an improvement. 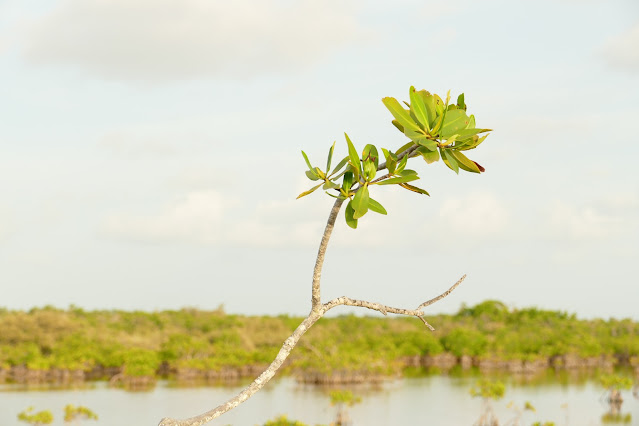 Meanwhile I walk and ponder and enjoy the silence of the world around me. In Key West there is an expectation cruise ships may be back in September even as the city and the governor fight over jurisdiction. Money from a businessman in Key West with an interest in cruise ships has set the governor firmly against the city. So the mud wrestling continues. 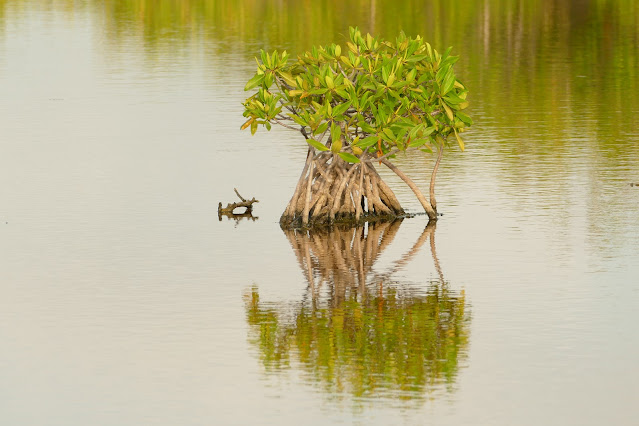 My neighbor was slightly grumpy about the lobster mini season. Jose was passing in his boat yesterday evening while my wife and I were swimming as we usually do of an evening in the canal. He  said it took all day to catch his quota unlike years past when they are home with all due lobsters by breakfast time. 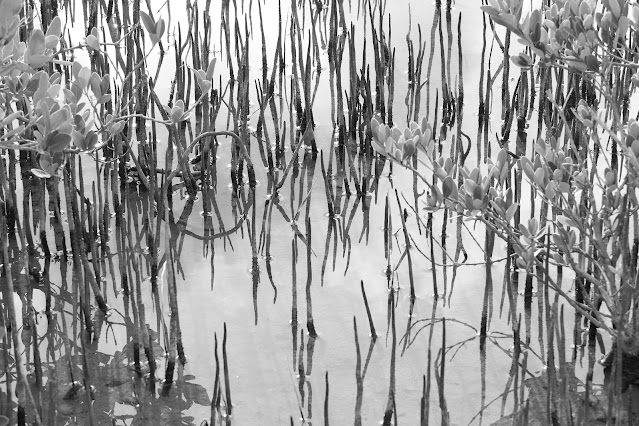 Lobster catching during the two day event allows for six lobster per person in the boat, a limit applied to each of two days. Going out with eight people Jose had a limit of 48 and there weren't that many in he water. Don't ask me what you do with 48 lobster (that will live to 120 if unmolested) but I suppose frozen lobster at Christmas  might remind you of the halcyon days of summer. 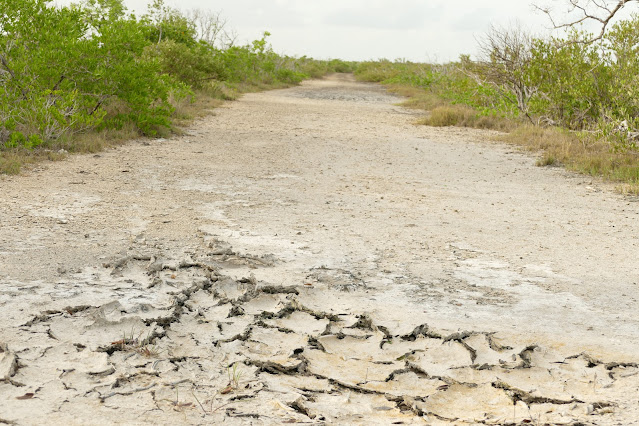 There was a report last week of a drowning at the Special Forces training dive tank on Fleming Key. The newspaper reported a 31 year old drowned in the tank during an exercise. It happens from time to time and one can only imagine how tough the training must be if a 31 year old in peak fitness dies. 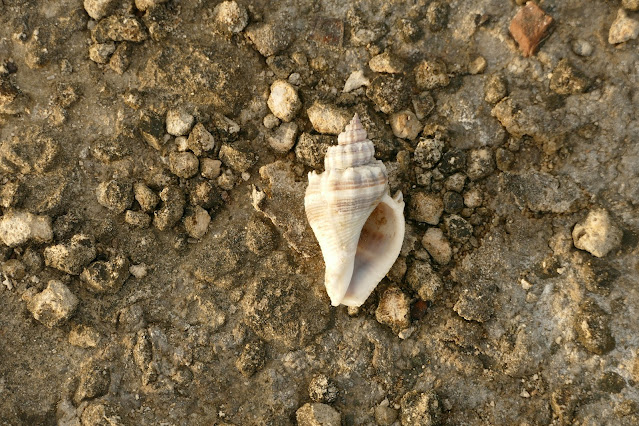 Apparently a new report quoted by The Citizen says drowning wasn't the cause of death but the military haven't specified what was. Who knows if the stress of training set off some previously unknown condition. It puts things in perspective when you read about the work that goes on, away from the bars and the parking problems and the neighbor arguments of petty daily life. 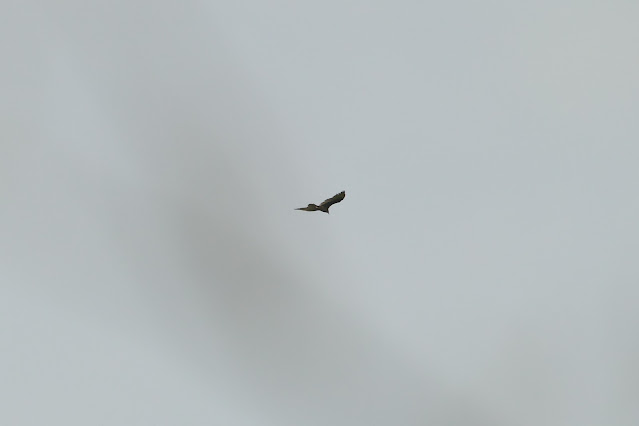 We have the almost knee jerk reaction to the military "thank you for your service" and then suddenly you are brought up short by the blistering reality. I see a lot of the daily deaths on my computer screen at work, usually people dying of disease or old age (whatever that is), in a Key West that barley notices them. Sometimes they die in accidents or even occasionally in swimming pools and sometimes those deaths get reported. Never while training for their jobs do civilians die and  it does give you pause. 31 years old with widow and children left behind. While training for a job I can't imagine handling. 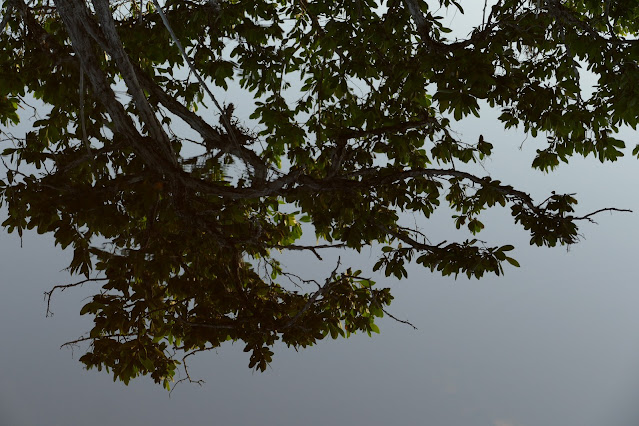 I'd rather watch the doves preening on the branches of a tree killed by Hurricane Irma. 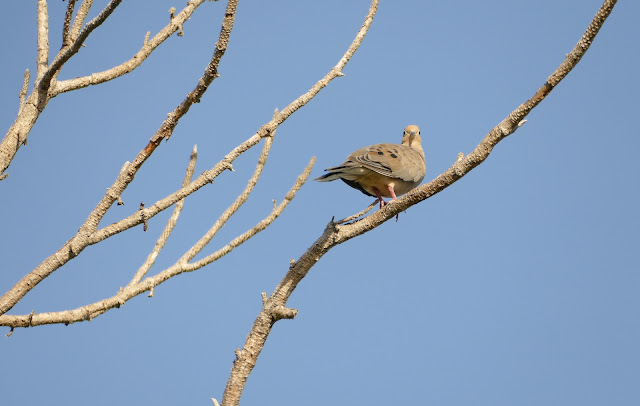 I was waiting for the bird to take off, my ambition to catch it just in flight, but instead the uncooperative wretch settled down to out sit me. I walked away. 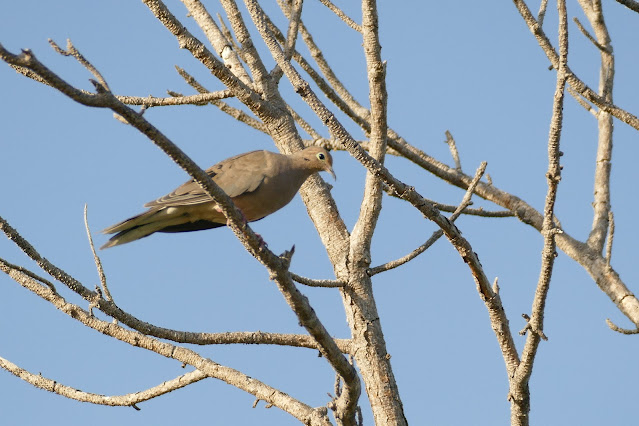 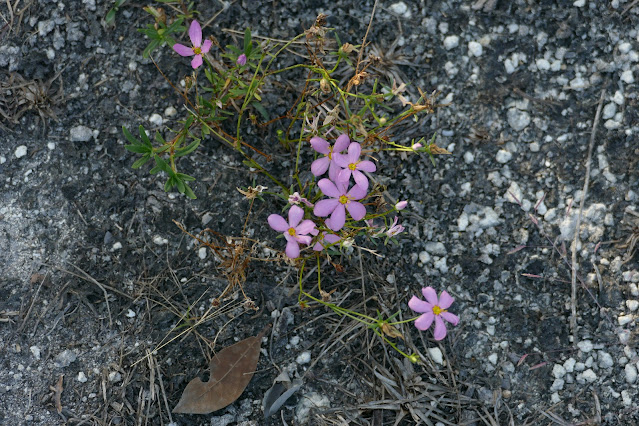 A zebra striped street with another uncooperative poseur: 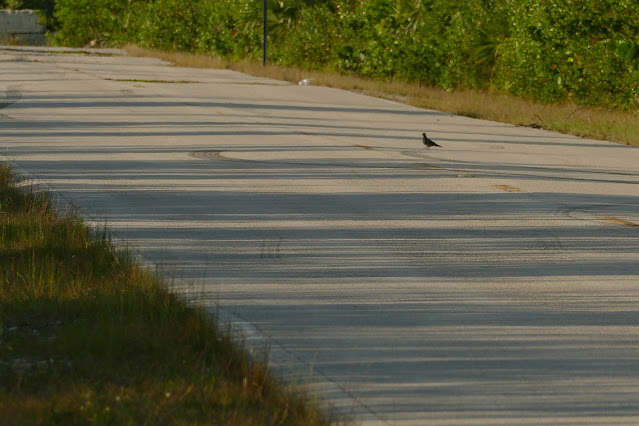 Rusty has entered that time of year when he comes home panting. Me too. It's hot and sticky. 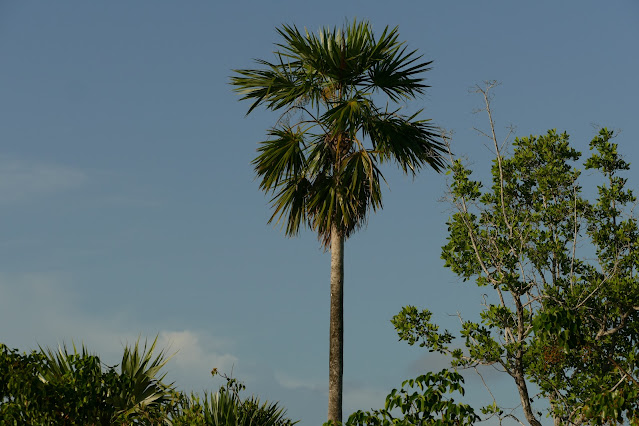