A cold overcast day in Key West is not going to be the best day to try a new outdoor experiment in sales. Especially considering there were two other festivals going on in town, celebrating conch and some other thing, but I wanted to check this one out. 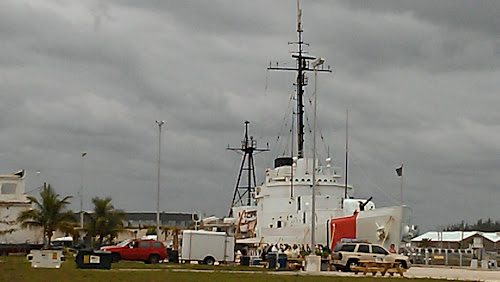 They call it the Bone Island Bazaar and the idea is to have some sort of farmer's market in Key West on that much disputed empty space called Truman Waterfront. I am hoping this thing works out and I'll tell you why. 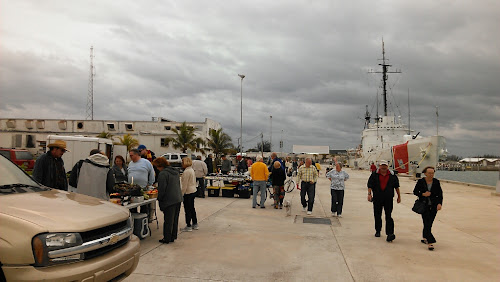 Ever since the Navy spanked the city and closed the water basin adjacent to the waterfront the future of the park proposal for these thirty four acres of former Navy Base has been up in the air. One proposal has always called for a city garden and farmers market plan, landscaping, community agriculture and a natural park environment, perhaps even by membership to keep the bums at bay. 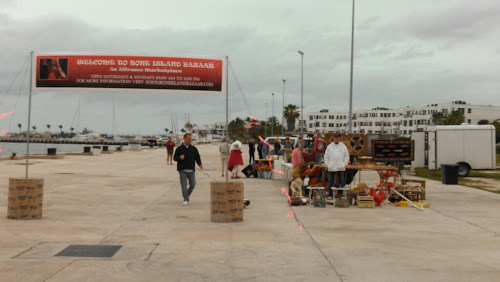 The city has been inching toward a more upscale park plan with expansive landscaping and facilities including an amphitheater and possibly an upscale marina. The idea proposed by the developer was that the marina would generate income to fund the park, an idea that seems dubious to skeptics in the community, whose skepticism is increased by the notion that the developer would run the marina for the city and pay the city any left over profits. 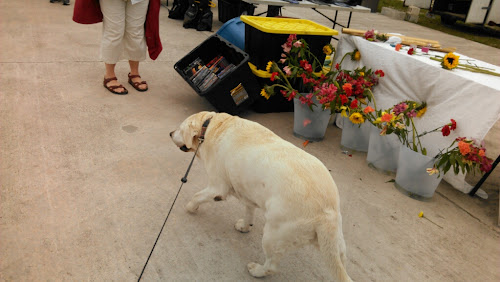 Now that the marina plan has been scotched by the Navy, the city's park plans are up in the air. If it were up to me I would landscape the place with fruit trees benches and community gardens and convert the Navy warehouse to an indoor market arrangement and call it good but I am a man of limited ambition. I guess the answer then must be a bond issued by the city and full speed ahead with their plans for an elaborate landscaped suburban park with brick paths, landscaping tennis courts and all the other folderol beloved of energetic people. 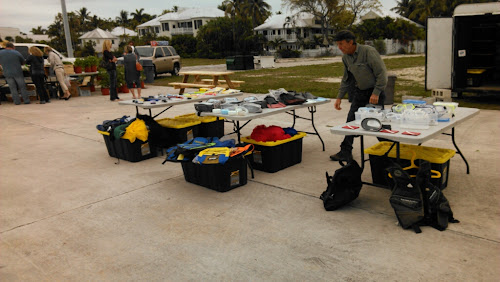 In the meantime Truman Waterfront remains an open space and now Saturdays may see the sale of fruits and vegetables and dust catchers until the heat of summer overpowers ambition. 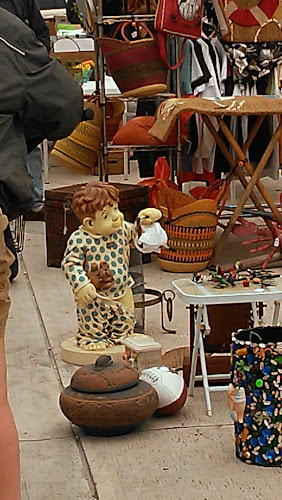 I know that a Saturday morning in the mid 60s doesn't sound like much when competing with arctic temperatures in places where going outdoors is a life and death adventure but for around here it's cold, especially with a brisk north wind blowing damply off the water. 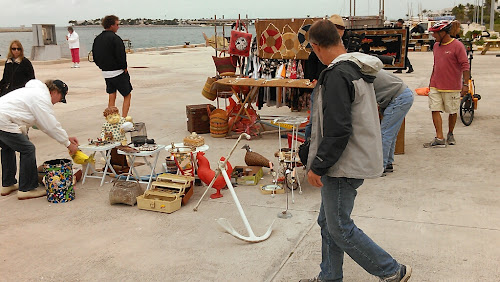 Check out the long pants and fleeces, heavy winter clothing for Key West, and I was no different, my pink Crocs replaced by sneakers and socks, long pants for shorts and my windproof vest and a watch cap on my skull. Tuesday it's supposed to be back in the eighties, but till then the reverse cycle air conditioning is blasting at my house and my commute requires my padded heavy winter riding jacket making me look like an arctic explorer on my motorcycle. 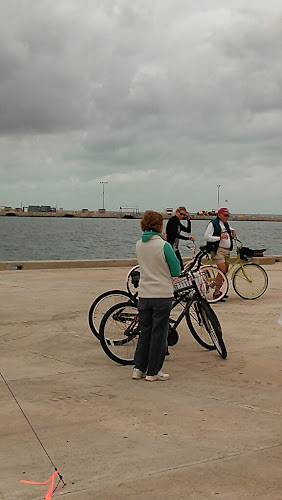 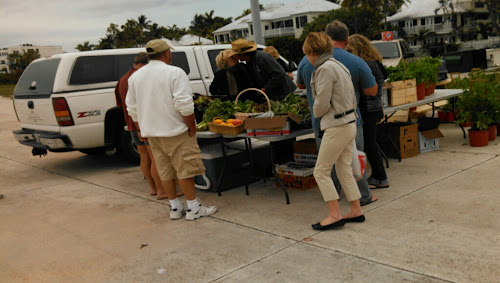 My wife was looking for vegetables and though organics were nowhere to be seen she got some pesticide free fruits and vegetables from the growers though I was surprised how far they drove to make the sales. 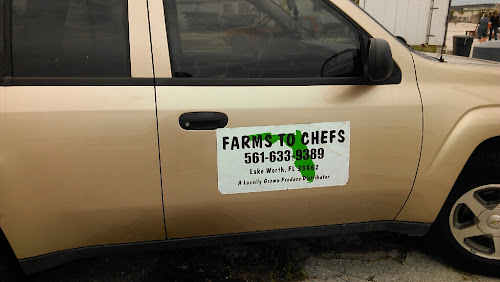 I did hear some grumbling about the cost of the space, a hundred bucks a table I'm told, but I fear the ever present corporate insurance bugaboo is mostly to blame for that. The city requires insurance and that never comes cheap, and Commissioner Weekly owner of Faustos food market was reported by the newspaper to be in opposition to the whole plan based on the insurance issue. Not that his market also sells vegetables or anything. 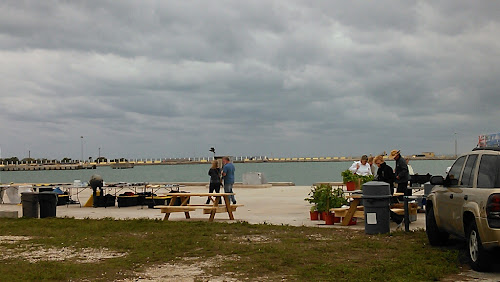 Cheyenne was fairly unimpressed by the whole shping adventure not least because cold weather perks her up and turns her into a hundred pound puppy. We went walking across the waterfront open space and even after the shopping was finished and the walk was steered back to the car she was not ready to end our stroll. 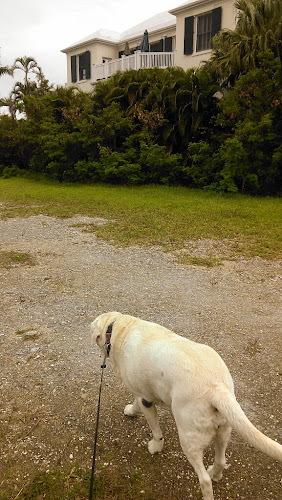 I like the open space and take any opportunity I can to come down and enjoy the freedom of nothingness. 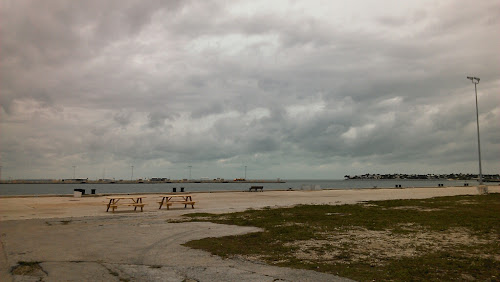 I know it has to change, does Truman Waterfront, but I do like the market idea and I do hope it catches on.