When we travel we get to see television in motel rooms and my wife the cook loves to watch the Food Channel, which is how it has dawned on me that this food truck thing is popular around the country and now it seems to be showing up everywhere including Key West! I've previously tried Garbo's Grill and it was fine. Now it was time to try out the second of three food trucks that have sprouted in the Southernmost City. 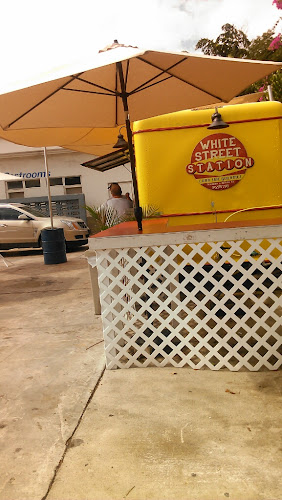 Key West has plenty of food stands after a fashion. Typical casual eateries look more like Sandy's which have a huge tourist following, as well as among locals, looking for cheap filling Cuban food. 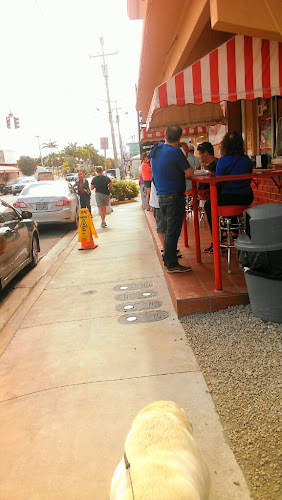 The food truck phenomenon tries to take the hungry customer into a slightly different direction, that of relatively inexpensive food but finger food that combines ingredients that used to be considered exotic, or common foods combined in exotic style. 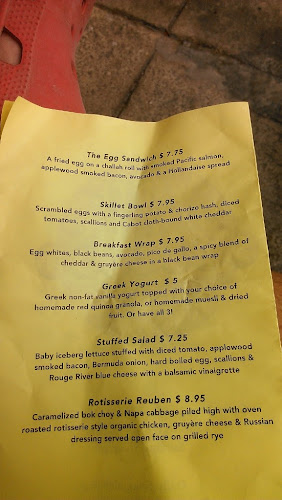 An egg sandwich on challah with smoked salmon, a Reuben with chicken bok choy and gruyère, a macaroni and cheese sandwich? I suppose these might be normal wherever you live but not here and prior to White Street Station I had no way of tasting a Vietnamese sandwich. I loved them when I lived near San Jose, California where there is a huge post-1975 Vietnamese emigre community. I ordered one from White Street Station where it is offered with pork and pâté and called Báhn Mì which in Vietnamese actually means "bread." 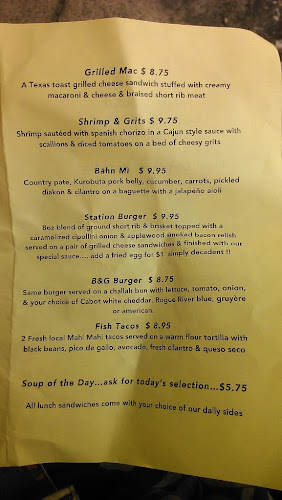 You can see the attraction of the food truck concept for the operators, with its low overhead and absence of table service. This place has moved into the spot formerly occupied by a seafood retail operation next to the chevron station on Truman and White Streets. 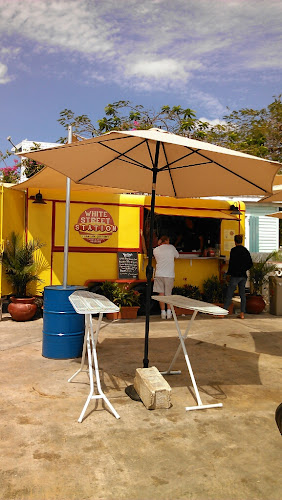 There's room to park and if you choose to you can use their cute tables under the umbrellas: 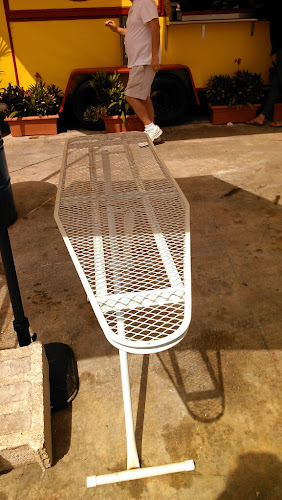 Walking Cheyenne I had passed by earlier and snagged a menu so I called ahead and ordered a Mac and Cheese and a Vietnamese sandwich to share with my wife on her lunch break from teaching. I am a pretty straightforward menu reader. I order what's on the menu as it's written. I deeply dislike "build your own" food and going to Subway makes me anxious as I hate having to decide what goes with what. Ironically I frequently end up in line behind fussy people who think their life's work is to test the patience of food service workers. Case in point: 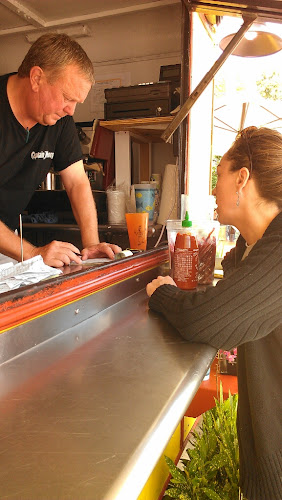 Imagine my surprise when the owner of this place appeared behind me as my food was in the final stages of preparation. Michael pointed out he's been on Margaret Street for 17 years and I guess he watches the Food Channel too (!) because he figured a food truck would be the way to do something different and offer a less expensive way to eat. Nothing more than ten dollars on the menu, he pointed out and I like that because you can have a food adventure without spending a lot. And let's face it our economy is going backwards for ninety percent of us so I expect cheaper eats will be good for a lot of my neighbors. 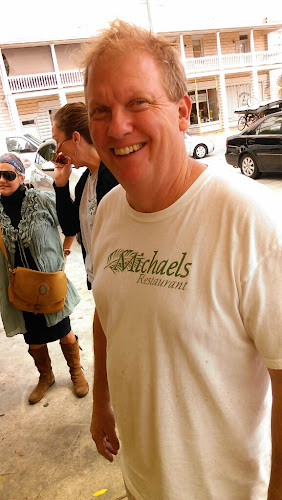 My wife was helping out at the school classroom at the Community College on Stock Island so I took the food across town and we sat in the courtyard under the colorful awnings. 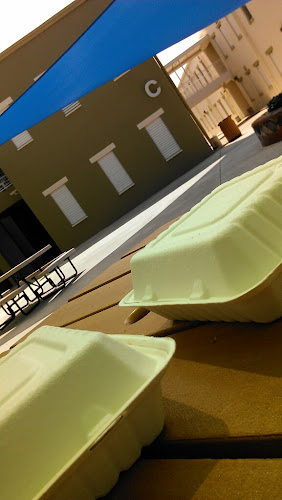 The Báhn Mì with quinoa salad: 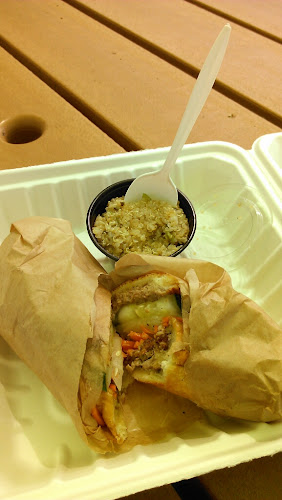 The Mac and Cheese with spare rib meat: 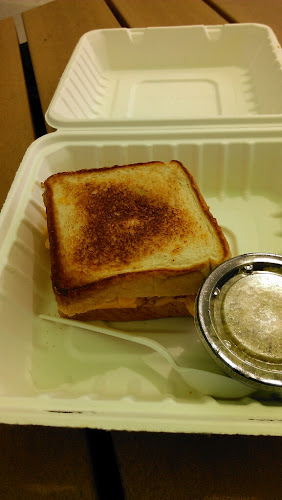 For twenty bucks it was a good deal. Hot sauce would have made the Macaroni sandwich better, because by its nature the creamy cheese pasta is a mild flavor, but as you might imagine it was quite filling! The Vietnamese sandwich was much more flavorful, though the baguette had suffered a bit during the journey across town. Like Garbo's this is a food truck with a menu well worth exploring and the newer still Yebo food truck on Angela at Duval also intrigues me. A South African menu? Yebo Island Grill - Key West, FL | Yelp 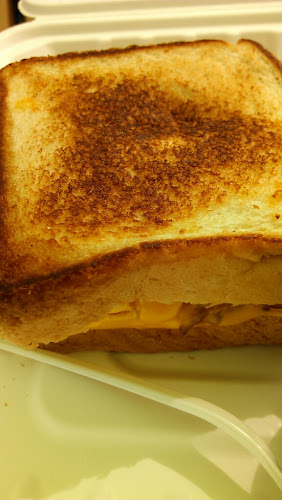 It was an excellent lunch, and hanging out at the college was very pleasant with a cool north breeze blowing off the Gulf of Mexico. 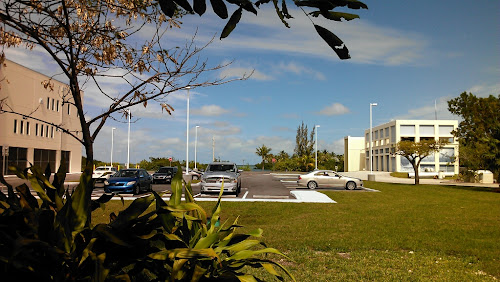 By the way there is a perfectly serviceable cafeteria at the college. Want to have a different picnic where locals eat? Might be time to be adventurous yourself on your next visit to Key West.