I think it's been about a week but recently the temperatures in Key West have hit 90 degrees and the humidity is unrelenting.  I am not one of those who prefers to live without air conditioning so by the simple expedient of going indoors for a bit, the  summer heat is made bearable. I read that the hottest cities thus far this year are in India which has been hitting temperatures over  120F ( 50C)  so far this year.  That may be  a taste of what's to come for all of us. 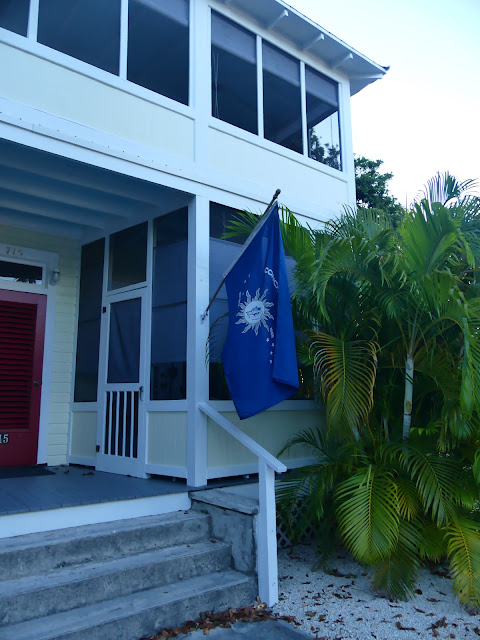 Rusty gets his walk early in the morning and even then I get home drenched in sweat. There is a fresh east wind blowing across the keys, appropriate for the time of year, but even so it feels airless and  close despite the moving air. A paradox that leaves my shirt soaked like a used tea towel. 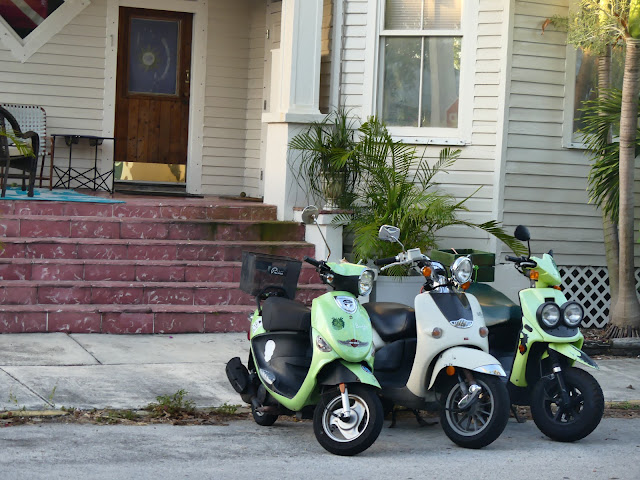 During the day it's too hot for a well found dog to be walking around so I wait till six o'clock for his evening walk, just as the sun starts to go down. 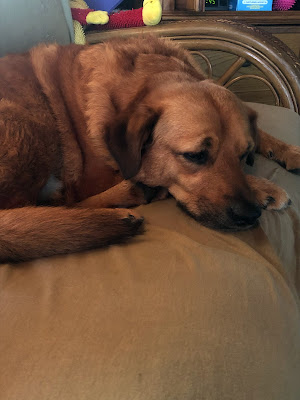 During the day he lounges around the house sleeping on the tiles on the kitchen floor alternating with periods outdoors sunbathing. With his own dog door he comes and goes as he pleases. 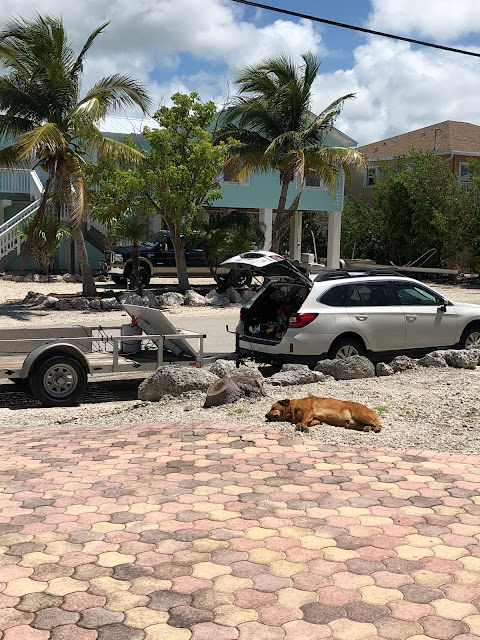 Through June 6th the State of Florida has created a tax holiday for disaster related supplies. It's a reminder to get ready for things to go wrong when the weather turns nasty. I don't suppose this will be enough to slow down the panicky race for supplies at the last minute when a storm approaches. 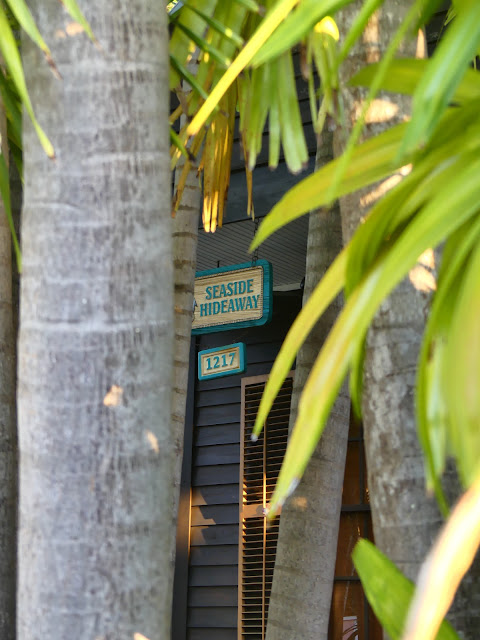 In the Middle of the peak of hurricane season Key West will have a new city manager, as of October  1st. At last week's city commission meeting the commissioners suddenly decided to turn a workshop discussing the replacement of the manager into an action item. Over the objections of the mayor and two commissioners the majority agreed to give the top job to the assistant city manager, Greg  Veliz. The mayor had wanted to conduct  a nationwide search but Veliz supporters insisted they probably wouldn't attract qualified candidates and the search would cost money. So, just like that  the vote came and the issue was settled, almost as an afterthought. The city of Key West never fails to astonish me. 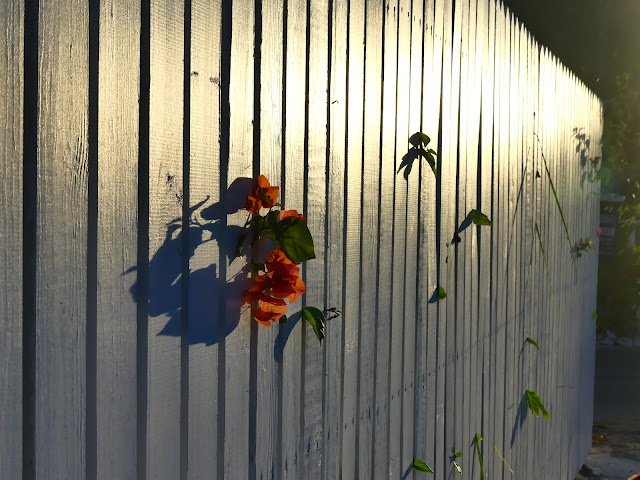 The commission did suggest to itself that a search process should perhaps be created to enable a smooth transition for other city department heads who are expected to be retiring soon. It all seems rather vague though and traveling hopefully may be the way to go in this most interesting and unusual of cities. 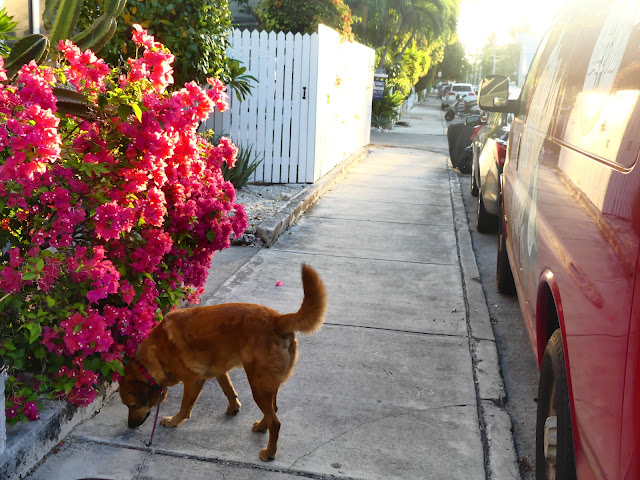 I hope we can rely on a  serene hurricane season to give the new manager a  chance to get settled into the new job, though I expect he was paying attention during recent weather crises when he was assistant to the retiring manager. I hope he was watching how its done because, as the poet put it, "trying to reason reason with hurricane season" you can't run that pace for very long. Jimmy Buffett's words to live by if you are a neophyte manager learning to cope with the demands of storm season on an island in the stream.
Posted by Conchscooter at 12:00 AM 2 comments: Links to this post