Rusty Or Why I Love Digital

From time to time I hear much lamentation and gnashing of teeth about cell phones. Personally I love my iPhone, even more than my Android which had a habit of running out of storage for no visible reason (I do not store much on my phone actually). It works all the time it requires nothing but a few amps from time to time and it just keeps going. Beyond that it serves so many functions I continue to look at this hand sized piece of wizardry and I am amazed every time I use it. Actually amazed. I see no reason to leave home without it. 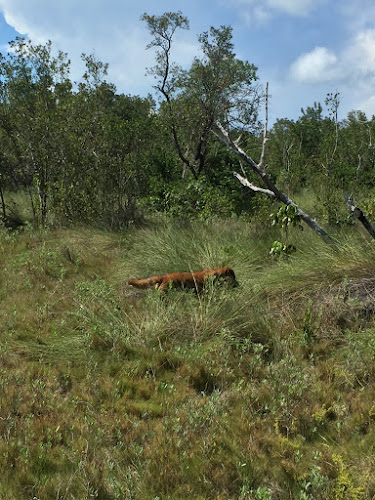 I know people like to hate cell phones because they ruin human interactions and so forth but I'm not sure why that should be seen as a disadvantage frankly. It's not like the art of conversation has been nurtured much in the last half century. Critics make it seem like cell phones are destroying our ability to chat with each other but I see precious little of that in a country polarized six ways from Sunday. I get more entertainment and information out of my phone than I do out of most conversations with people I meet on the street. 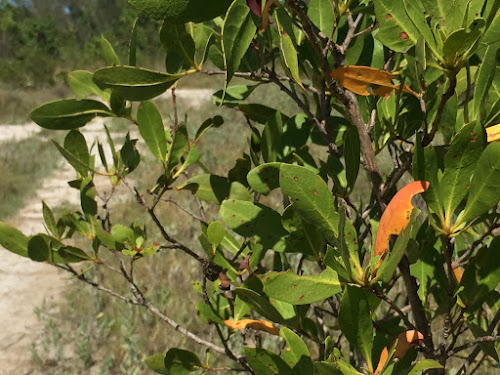 Aside from the access I get to the world's newspapers I have services on my phone that I as a young adult could only dream of...My phone is an encyclopedia, its a compass, its a geocache finder, a speedometer, a flashlight, a calculator. It plays radio stations from around the US and the world, I can watch movies on it and YouTube is an endless source of video clips from everywhere on everything. I have the weather service on my phone and I have numerous forms of digital clocks and temperature gauges, I can take notes I can navigate I have a world atlas on my phone in any scale I want. I have  a library of almost any book you can name, magazines from almost anywhere in the world on any subject. 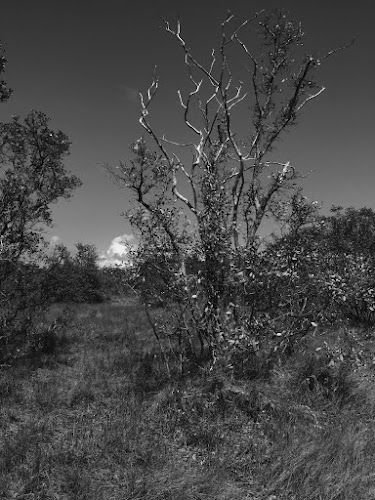 And then there is the camera with all the array of apps to enhance the camera if you want. I don't do much enhancing outside of what the cameras itself offers in the phone. But consider this: the phone camera offers as much free photography as you can want plus you can send the pictures to anyone, post them on all these social media sites and store them in ways one can hardly understand. And all for pretty much no money at all. Indeed the costliest features of the phone in terms of money and electrical usage are the actual functions of communicating by talking or texting. 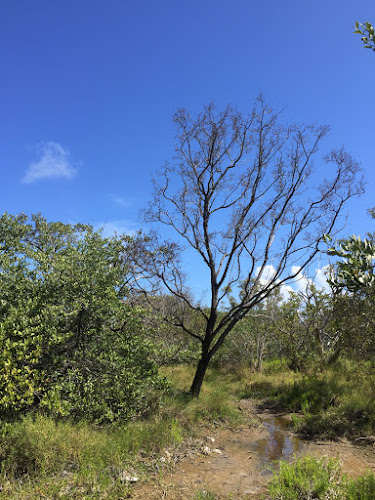 Years ago my wife used to get irritated with her high school students who used to text not talk and she grumbled about the impersonal communication style. Of course it didn't take long to learn the pleasures of texting, of delayed replies, of sending pictures or symbols and so forth. Youngsters got it first but the AARP generation has caught up. Cell phones are brilliant. If you want to converse with me I can do that too but talking to me about the weather just remember I have a ton of other things to think about...in my phone. Powerful competition. 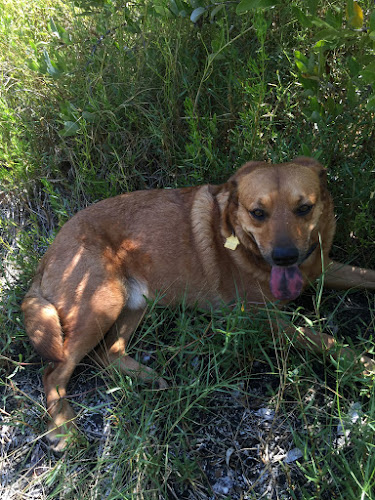 It's the camera I have been giving quite a lot of thought to lately. I have heard from quite a few people about my pictures and I am surprised they strike a chord. In fact I chose the pictures in this essay because I didn't feel most of them were that great.  I like a few more than the others but it was a hot day, the contrasts in the field were Rusty was running in were not that marked and in general I didn't feel the pictures came together. Nonetheless I kept taking pictures. It's easy to do, and free! 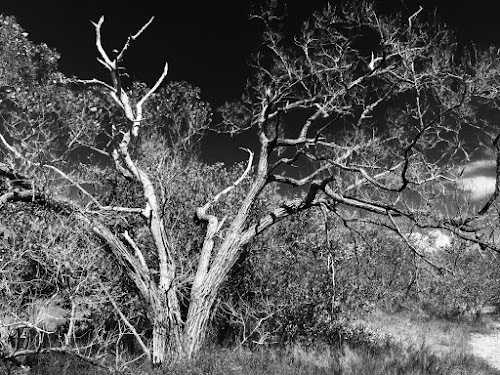 I always wanted to be a photographer and I have had a camera much of my life except when they broke especially on critical journeys in my past (!) but in the bad old days of film it was bloody difficult. Imagine this children: in the bad old days you pointed the camera, guessed the settings and wrote them down if you felt inclined for comparison later, shot some pictures and eventually took the completed roll of 12, 24 or 36 pictures to a shop where they developed them as they saw fit, and charged you several dollars for their efforts. Then if you wanted to switch between color and black and white you had to either finish the roll or have two cameras...and if you messed up removing or replacing the film your pictures could be exposed to light and ruined without you knowing it. 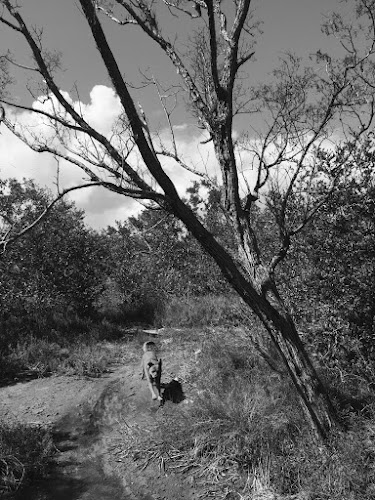 Some people, especially keen amateurs who developed their own black and white film lament to supremacy of digital. I was never much good in the dark room at school fiddling with chemicals under a red lamps. The smell nauseated me and the fiddling drive me mad mixing developer fluids. I love digital cameras, clean and neat, they give you the ability to see what you are photographing and to correct mistakes by retaking the image instantly or processing the image for better effect in the camera in front of your eyes! The pictures can be transmitted with no loss of clarity and instantly. It is all quite stunning to me. 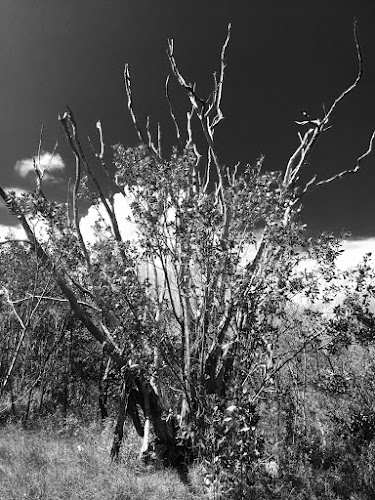 And not all pictures are great but you can discard them with no loss of anything or waste. It is possible to argue that digital is much less an art or an arcane science than film but so be it.  With this page to store my pictures and tell their story I have a diary such as I would never have dreamed of keeping were I writing in a book and sticking in developed pictures. I am grateful to digital technology, it has enriched my life. 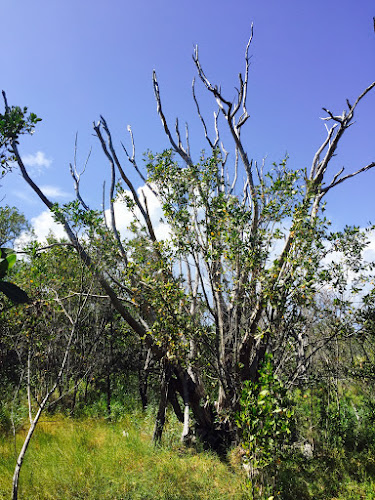 I recognize that I suffer from social shortcomings, a dog is not a human, and a phone is not conversation, but perhaps for those of us that lack a certain finesse in life a dog and digital camera can make up for the real thing to some degree. Color me content. Especially as they neither of them throw tantrums or threaten to leave and they both stick around. I love them both. 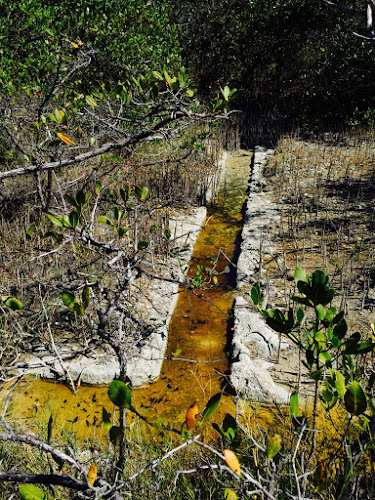