There have been noises in Key West about possibly annexing Stock Island to the city. It may be wishful thinking but I rather hope this idea will be the Nude Beach Issue of 2014, the flag that someone flew last year and that ultimately no one saluted. Stock Island got its name from the cows stored here for the use of residents in the nearby city who preferred to keep their manure out of town. The signage used here is a bit stronger in flavor than the mild, dreary no trespassing signs that uglify Old Town Key West. Shooting potential customers seems an odd way to do business to me. Making aggressive threats seems odd too but this is Stock Island. Grr...we be tough. 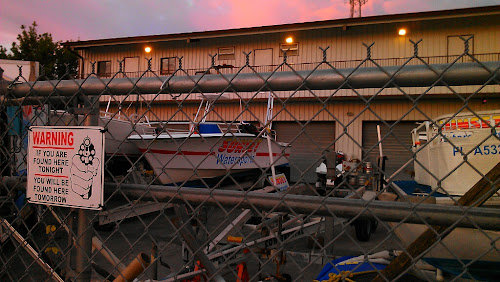 I wondered for a moment if these old beauties were waiting for the next boat to Havana where they recycle old cars like crazy. Because they have to. 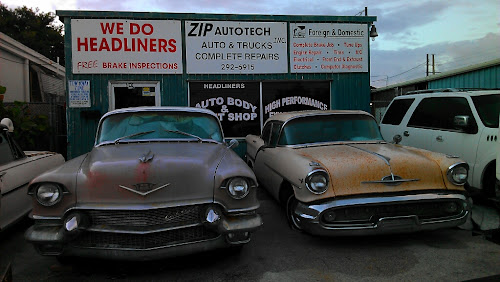 What Stock Island lacks in physical attractions it makes up for in utility. This is the housing market that at some level, though overpriced as always, is a lot more affordable than Key West. Hotels would have no cleaning staff, restaurants would have no dish washers and and fast food chains would close. 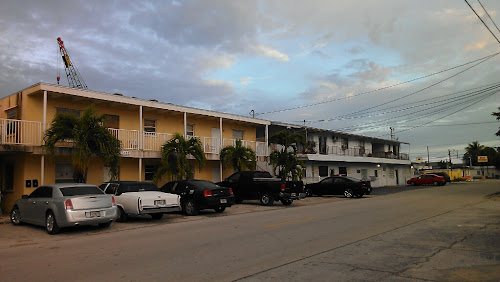 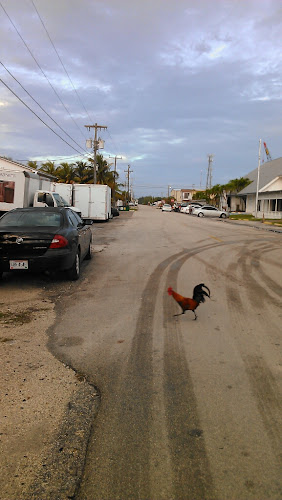 The thing is that the city annexed the north half of Stock Island years ago to make possible a city development of homes at the golf course. But adding the southern half of the island benefits no big developer as there is nothing there to sweep away and develop. Or is there? 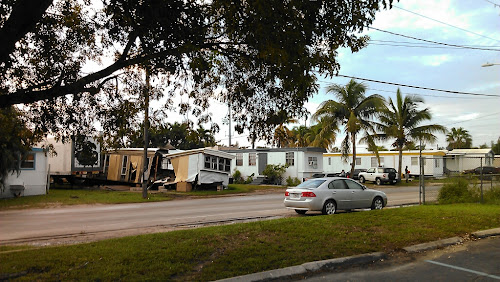 There have been plans in the works ever since the boom years to redevelop Stock Island when the newspaper published a map of the island with a development overlay of all the parcels purchased and destined to be gentrified. No luck so far, perhaps someone has figured if they gentrify Stock Island Key West's underpaid tourist economy collapses. 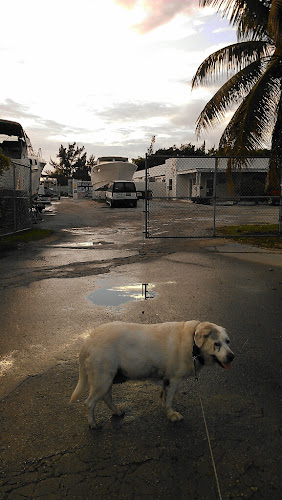 For now there seems to be an uneasy coexistence on the water between the commercial fishing fleet displaced from Key West's Bight and the encroaching high end marinas and yacht clubs that are being redeveloped. 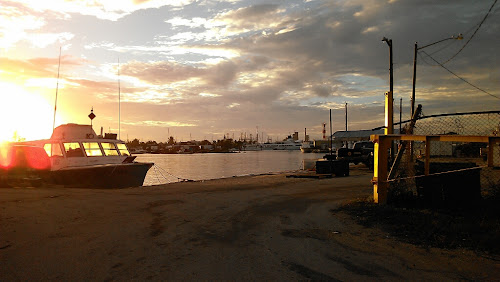 There isn't much here to attract tourists excepting a couple of nice restaurants, Hogfish and Roostica along with the Dolphin Deli and my favorite El Mocho are reason enough to visit. The boatyards, autobody shops and construction yards may be outside the zone of interest of people visiting town to drink and party but they are what keep things going. 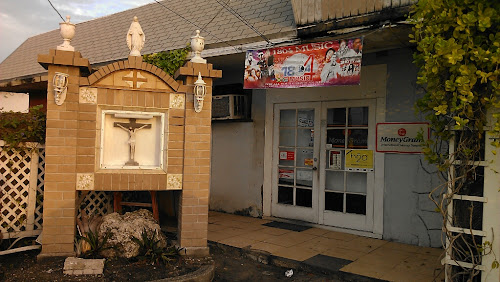 My main reason for not wanting to annex Stock Island revolves purely around my work as doubling the size of the city would increase the emergency dispatch work load. Doubling because the the Irredentism movement also has its eyes on annexing neighboring Key Haven where the upper crust reside, imagine that property tax base. 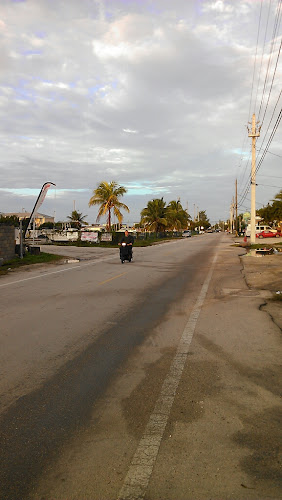 Aside from my personal lack of enthusiasm about the idea, annexation it seems to me might be a bad idea from a sociological point of view. The city has quite a few persnickety rules that might not go down real well in communities where they are in the habit of abandoning vehicles and trailers on the streets. 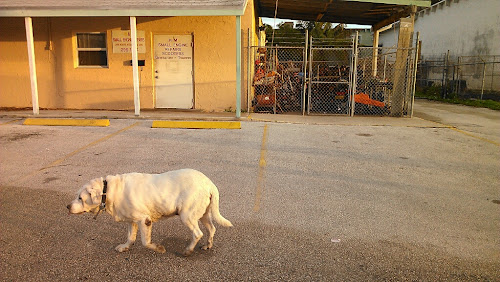 The funny part is that people who live on any of the islands between Stock Island and Sugarloaf Key are in the habit of assuming they live in Key West. That's because they are served by the post office in Key West, so mail sent to Bay Point, Geiger Key, Shark Key or Big Coppitt among others is all labeled with a Key West address. But they are all residents of unincorporated Monroe County. 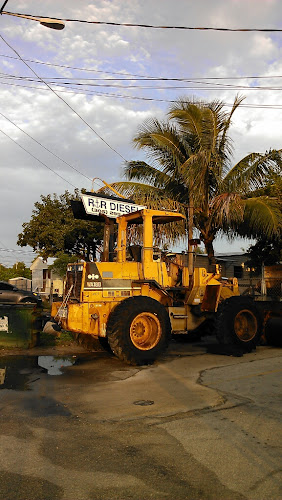 I love these "increased penalty" signs. They make lawmakers feel good because they are "tough on crime" and can thus bullshit the voters, a tactic that seems to work sadly, but I doubt addicts and their pushers are calculating the length of prison terms if they do their deals in Bernstein Park instead of around the corner. In my opinion the only thing that might tamp the activity down is more cops on the streets. You'll notice speeders ignore the "fines doubled if workers present" signs on the highways, but the brake lights come on as soon as they spot a marked car. But more cops cost money so it's considered more effective (ie: cheaper) to stick up a sign. At least the sign lets the rest of us be aware we are now in a high probability drug dealing zone... 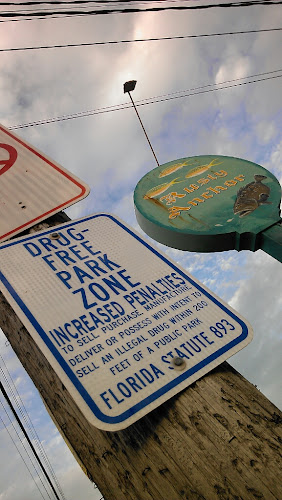 Cheyenne on these walks is always blissfully unaware of my ruminations. Indeed she is unaware of the sleeping cat her presence frightened into a semblance of wakefulness. 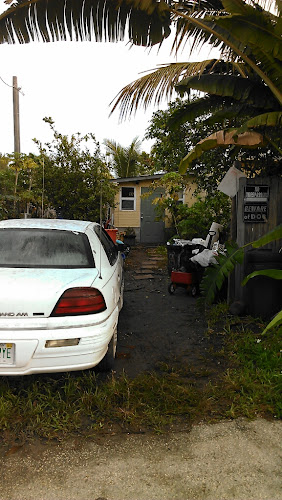 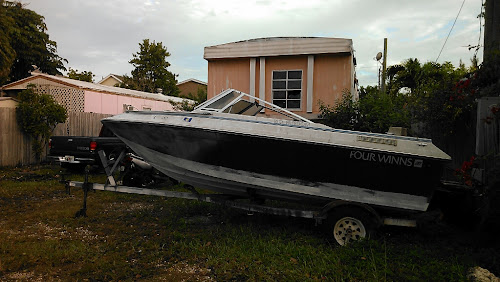 ...and the hope of a better life to come. Better that I suppose than wresting improvements here and now from an uncaring world. 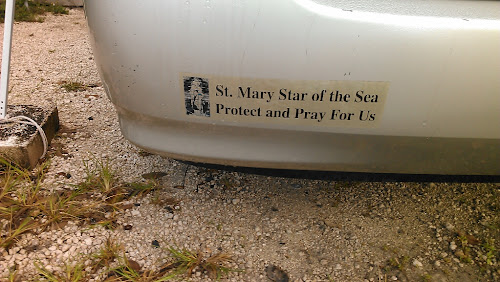 The heart of Stock Island, the Tom Thumb. 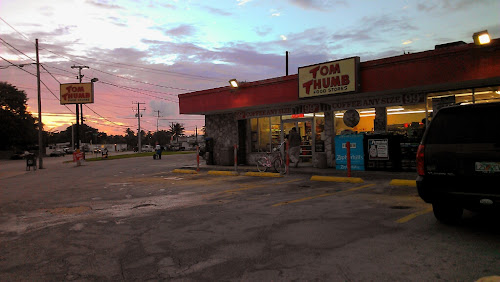 If they did annex Stock Island, Key West would join the rest of the island chain in getting its own Tom Thumb inconvenience store. That's reason enough to call for a vote I guess.