From The Keynoter this story of an interesting man. Not everyone in Key West loves the Poker Run with the loud mufflers etc...but there's no doubt Peterson's Poker Run has contributed to local tourism. Not to mention selling a ton of motorcycles!

One would be hard-pressed to find a greater biker icon in South Florida than Phil Peterson, who opened his first Harley-Davidson shop on Duval Street in Key West in 1954.
Peterson -- founder of the Key West Poker Run -- grew his Harley dealerships to main locations in Cutler Bay and Miami Gardens, as well as shops that sell Harley clothing and gear at Bayside Marketplace in downtown Miami and the Dolphin Mall in West Miami-Dade. Peterson's also maintains a Key West presence.
Peterson, born in Green Bay, Wis., on Feb. 24, 1924, died at his Miami home on Sept. 25. He was 91.
When Peterson moved his family to Key West, his priority was not the weather or fishing, he once told the Keynoter.
"Key West had a Navy base with a credit union and a lot of sailors who liked motorcycles," he smiled.
Peterson meticulously recorded names and hometown information from customers coming to his Key West shop, "even if they just came in for a can of oil," he said. "Then when they came back, I knew their names and could ask how things were back in wherever."
Shattering stereotypes and supporting charities will be a part of Phil Peterson's legacy.
"There are several sides to the biking community," said John Birk, a biking enthusiast who has written on the subject for cycling magazines. "Most people hear of the Hell's Angels but the average biker who buys a Harley is a college grad who makes $85,000 a year. He always wanted the reputation of bikers to be good."
Peterson lived by example.
"He was well respected in the motorcycle community," said Birk, a friend since he bought his first Harley from Peterson in 1965. "Anybody who rides a bike ... knew Phil Peterson.”
Indeed, as Peterson's family wrote in an obituary, "Phil was an icon as a Harley dealer in South Florida for the past 60 years. He did not swear and he had no tattoos. He favored a white straw hat when not in his motorcycle helmet."
The Phil Peterson Key West Poker Run has endured for more than 40 years, and its beneficiaries include the Diabetes Research Institute at the University of Miami Miller School of Medicine and the Key West Sunrise Rotary Club. The motorcycle Mardi Gras, as his son Drew Peterson once called the event, featured Peterson, into his 80s, leading the way on his Harley.
He also sponsored the mainland Toys in the Sun Run for the Joe DiMaggio Children's Cancer Caring Center and numerous American Red Cross blood donor drives.
In 2006, when Peterson expanded his Cutler Bay showroom by moving into a former Circuit City, he marked the occasion with a black tie and blue jeans fundraiser for the Women's Alliance, an organization that provides career training for low-income women, and for Chapter 2, a used clothing store in Miami's Overtown neighborhood.
"I'm heavy into charities and I'm glad to see my sons and daughters-in-law following along," Peterson told the Miami Herald in 2006. "The more people we can help, the better off everything is."
After a childhood spent on the cherry farms in Wisconsin, he enlisted in the Navy in 1942. He served in combat on destroyers in the Atlantic and Pacific as a machinist's mate first class. At 14, he met the woman who would later become his wife and fellow rider of 67 years, Charlotte, in the Peterson family cherry orchard.
The lure of cycles proved stronger than farming, however, especially as Peterson gazed longingly at free-spirited teens who rode their bikes along the dirt roads outside his childhood home. After a period of racing on the circuit, Peterson opened his dealership in Key West. The Miami Gardens branch followed in 1965.
"I've loved motorcycles since I was a little kid," he said in a 2006 Herald story. "I love the freedom."
Peterson is survived by his wife, Charlotte, and their six children, Josephine Robbin, David Peterson, Jan Peterson Adelson, Dan, Drew and Dirk Peterson; nine grandchildren and five step-grandchildren.
Memorial donations can be made to the St. Rose of Lima School, Phil Peterson Memorial Scholarship Fund or the Diabetes Research Institute.

A few images from my blog: 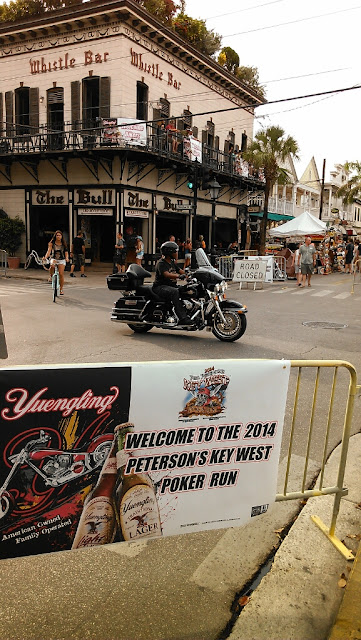 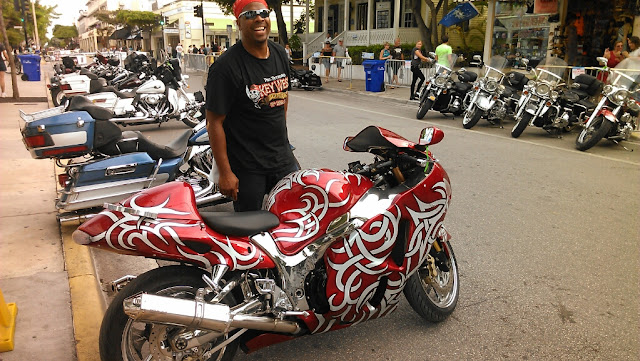 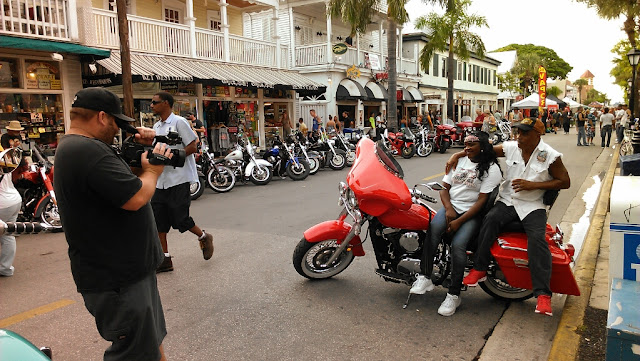 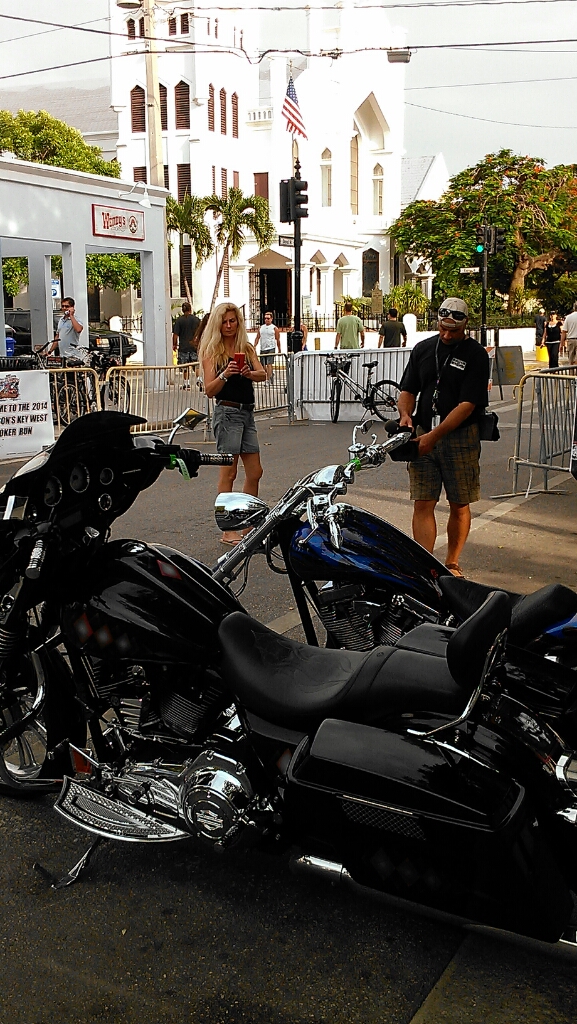