I'm not sure if my dawn walks with Cheyenne start or end my day. After I get home from work, around 6:35 in the morning Cheyenne runs downstairs as soon as she hears the Bonneville roll up and we pile into the car. I live three quarters of a mile from the Highway so the question I'm asking myself before we have to turn left or right is where to go. I try to vary our destinations each morning after work so she doesn't get bored. 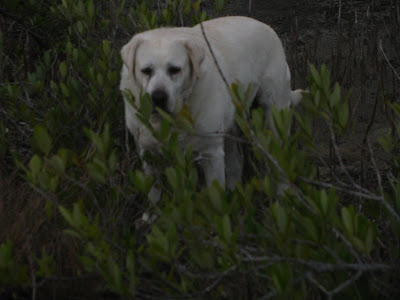 She hops in the car and off we go, which is where I get time to think, which makes this, technically the last act of my day. I don't usually spend much time thinking about work the night before, when I leave the police station unlike the officers, I leave everything behind. Everything I do in dispatch is based on the authority of a sworn officer with a badge so when one them isn't around, I am not on duty. 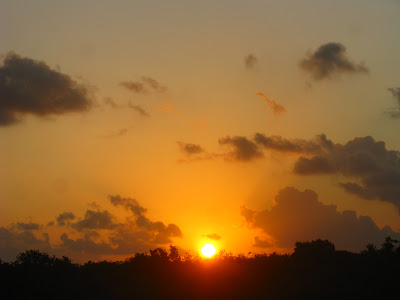 Mostly my thoughts turn to issues at home, getting the boat running or a new set of rear tires for the car, or some other mundane thing. These days i wonder a great deal about how it is the stock market is going stratospheric even as unemployment has fallen off the radar of the mainstream press. Gold is at $1550 an ounce, the Dow Jones is at 12,800 and the shadow stats site still reports unemployment and under employment stubbornly holding on at around 22 percent. 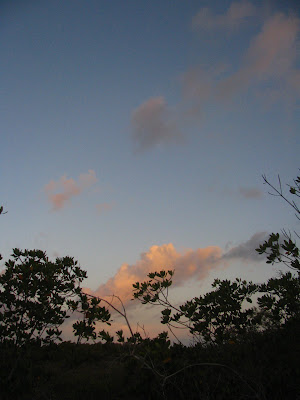 None of it adds up for me. Japan is forgotten even as they lumber on cleaning up an impossible fiasco, car production is plummeting (good for the planet no doubt, bad for economies everywhere) and US factory output is higher "than expected" whatever that means. 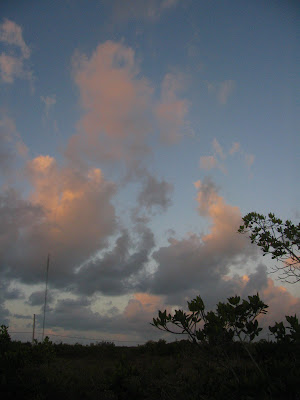 41 teachers across Monroe County are getting laid off but no administrators. The Massachusetts Mafia is taking care of it's own apparently. The school board keeps mouthing about cutting administrative costs but it's the workers that take it up the ass as usual. In the bad old days of high taxes and full employment, around 1955, one wage earner in a family was enough yet today with axes at historic lows working families can barely survive on two salaries. 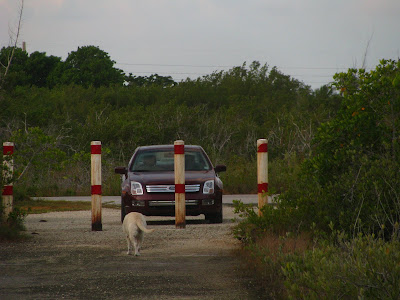 I was talking to a police officer the other night who said her hospital bill for a recent surgery was $20,000 and she has yet to get the doctor's bills and the anaesthesiologist's bill and the aspirin bills and god knows what. She packs her lunch to work as does her state law enforcement husband. It's a way to save money she says, expressing anxiety about her food bills from Winn Dixie. I try to figure how many lunches you pack to pay a $20,000 medical bill. I explained single payer to her and said how about paying for it with $8 a gallon gas? Call em a socialist but I think I made another convert. The trouble is you have to get sick to appreciate National Health Care.

Cheyenne is a great partner for an early morning walk. She lets me bear the burden of thinking while she ambles.
Posted by Conchscooter at 5:01 PM

I think I could do that job. It would only take a couple of days to recognize the Bonnie engine coming down the street. I could quickly get ready and run downstairs and hop into the car. The exciting part would be which way you turned . . . when you got to the highway

No one is as cute as Cheyenne.