To walk past Sloppy Joe's and see the famous bar looking like this requires that you be an early riser. 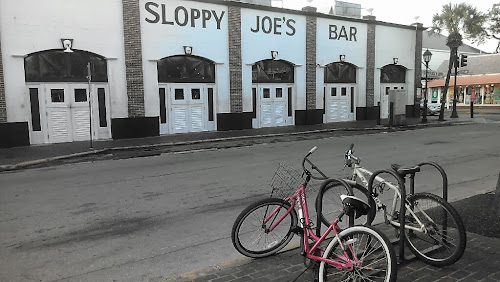 The same at Hog's Breath (which they say is better than no breath at all). 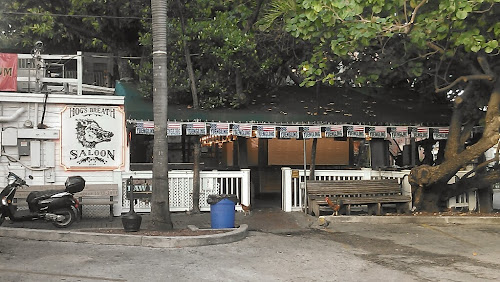 An entrepreneur came through town a few years ago and as I recall offered the bars a five thousand dollar machine that sat under the bar. You fed it a bottle and the machine crushed the bottle into reusable powder. It seemed an ideal solution to the problem of heaps of stinking bottles being thrown into the trash. It never happened. 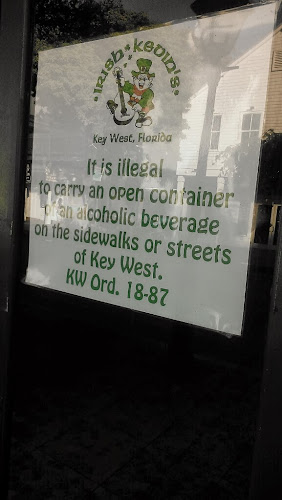 Bearing in mind it is illegal to walk with alcohol except during the forthcoming Fantasy Fest party zone, one has to wonder why bars and Shorty's grocery sell ethanol to go. 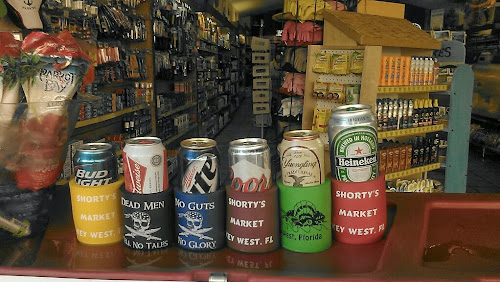 The city is littered with evidence of perambulating alcohol. I photograph it all the time... 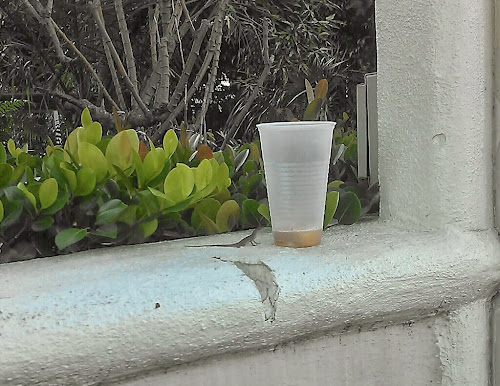 The odd thing for me is that I feel like a cad when I say it but this town really does glorify alcohol to a degree that seems to me to be excessive. I like non IPA beer, I enjoy wine preferably red and not too tannic if you are offering, and I enjoy rum and gin if it has to be liquor. That said I don't feel it is necessary to get blitzed to have fun. Yet if I suggest there can be too much of a good thing I feel like a party pooper. But really here's another one: 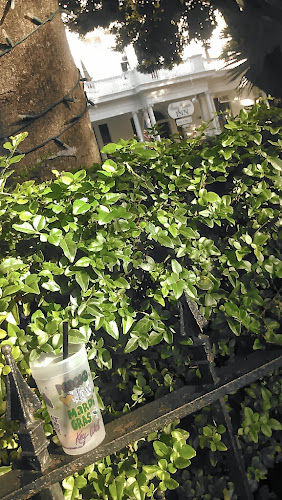 Sometimes though I feel like Key West wants to force me to take the pledge, almost as a contrarian move. If alcohol was banned the town would shrivel up. There again why would people want to vacation in a dry town? Besides I would become an alcoholic if they tried to deny me the right to buy the stuff... I am perverse. 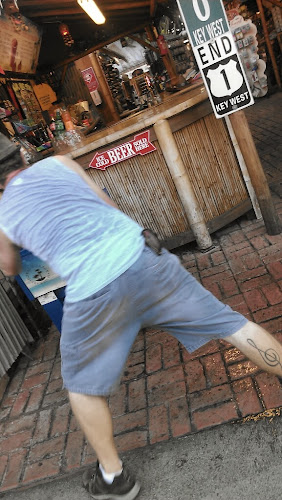 It's all about the bottom line naturally and when I see people drinking themselves stupid in public I admit I see job security in their public inebriation. I took a 911 call early one morning from a frightened woman alone at home who had a man hammering on her door. Why would he be yelling to be let in at two in the morning the frightened woman asked me after I assured her cops were on the way. Well I replied usually when people behave in ways I cannot possibly understand I assume alcohol is involved. She laughed which was a good sign she was reassured and soon the cops arrived and explained to the befuddled drunk that he lived temporarlily next door to the house he was hammering on. Not mean, not stupid, just drunk, and having a great vacation. 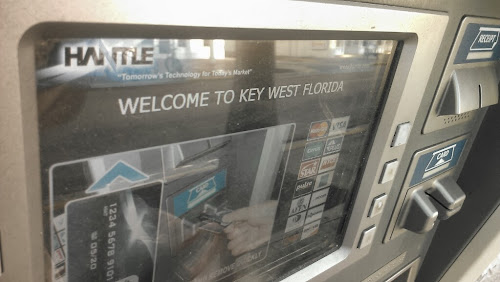 I m always surprised to see just how many establishments one person or group of people will want to own in Key West. One is never enough, and several restaurants and bars will end up with one owner or group of partners. I suppose that's why I own none, pure lack of ambition. It takes work to run a bar or restaurant and I cannot imagine trying t hire workers for these places. People make pots of cash from selling alcohol but not the workers that keep the places clean and functioning. 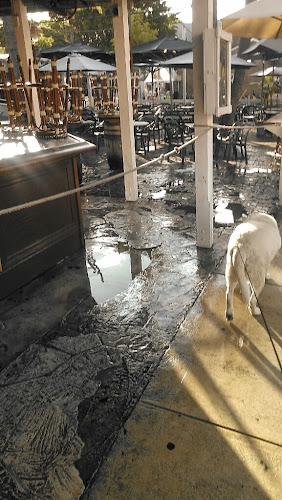 We humans are irrational of course. We know alcohol kills body cells a d impairs functioning but the initial rush is lovely and by the we have lost the judgement that tells us now is a good time t stop and over the edge we go. Hang over? No problem. By the time the ext opportunity arises we start the process again. Irrational it may be but it's well understood by all. 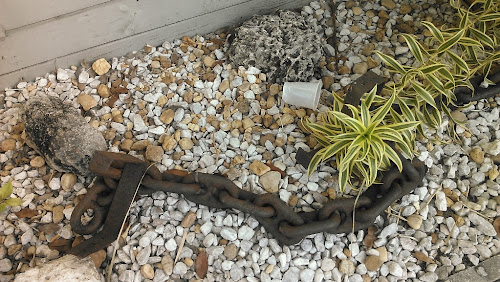 I recently saw the biography of J D Salinger at the Tropic Cinema and I found I fascinating. Catcher in the Rye was not a story that had a huge impact on me, I lived in a different world. But the movie made the point that Salinger, a man born with a silver spoon in his mouth and thus never had to work, felt the world was populated by sell outs and phonies. The adult world he believed was based on falsehood, so if one accepts that broad generalization alcohol seems like a good answer...after all we can't all afford to live in ivory towers in New Hampshire. 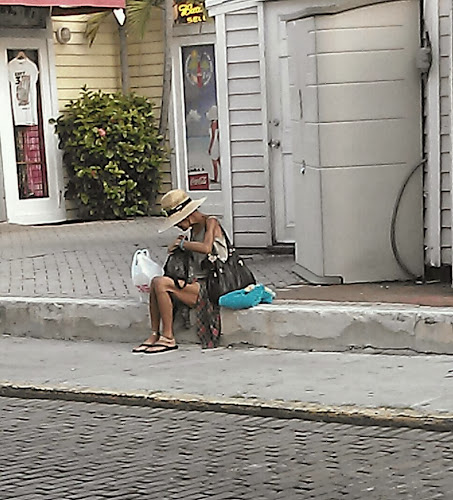 Lives get ruined by alcohol we know that and accept it. Drinking to seek oblivion is a fine little joke. It saddens me, yet I am also saddened by the need of people to seek oblivion when faced with the repetitive monotony of their lives. I have no idea how to change that but I do know in my bones that something is seriously wrong in a world where we live in a  state of apparent freedom yet feel the need to "medicate" with drugs and alcohol and prescribed medications.  better I suppose to make a joke out of it than let it get you down. perhaps alcoholism is a poor man's way out of the phoniness perceived by the idle rich Salinger who had no need to medicate himself out of a way of life he had chosen and was free to abandon at any time. Easy for him to pontificate and yet even he couldn't get another word to a world uncaring of his inner voices if they weren't Holden Caulfield's. He got pretty shirty instead with the people around him. Another way to "self medicate" I suppose. 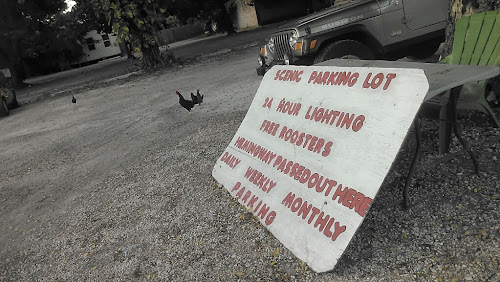 The side of life in the Keys I enjoy involves the physical beauty of life by the seaside. 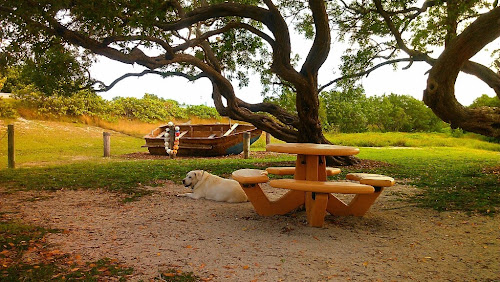 This is the week of Fantasy Fest and alcohol takes center stage to celebrate the end of the summer doldrums and the impending winter season of revelry. 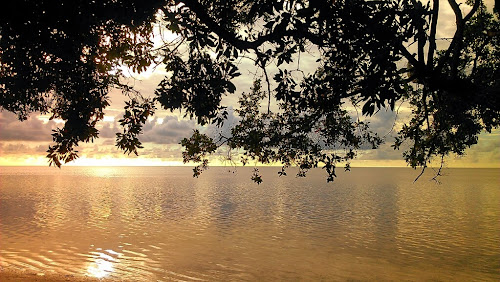 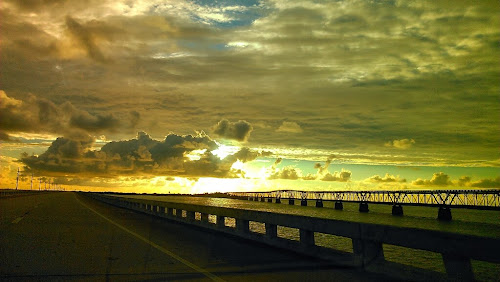 And yes, I like it with the odd drink too. I keep a liquor cabinet and I make a mean dark and stormy.