Shannon seemed to have no difficulty when I trained her to be  a police dispatcher. It was only afterwards that she told me how hard she struggled to learn the nuances of police radio traffic, Computer Aided Dispatch and how to deal all night long with a dozen strong personalities and their police cars. Lots of people despair when they learn this job (me too!) because no matter how competent you have been in the rest of your life, no matter how managerial, dispatching the police reduces you to feeling like the least competent human who ever lived, and if you are proud, incompetence even while learning, sucks the adult out of you. Dispatching is a horrible job to learn and its takes a lot to reset your courage to the sticking place day after day and keep on learning.

Nowadays if you reach our 911 center Shannon will carefully put down her cup of tea (she's a martyr to air conditioning) and  dispatch your call for help with compassion and speed and efficiency. These days I have my Trainee listen in to her as she takes calls for help and I let him learn from the master, for she is now long past the stage where tears of frustration mean anything in her work life. You want Shannon on the line when you need help.

Perhaps because she is a Florida native, perhaps because she is just made that way, Shannon is not a fan of cold weather. I am notorious for despising cold fronts, for seeking summer's heat whenever possible, but I am an amateur compared to Shannon. She was created for the express purpose of living in Old Town Key West. She rarely travels east of White Street and  a journey off the Rock entirely should only ever be undertaken by plane when her family Up North absolutely cannot do without her. Thus one can only imagine when her husband got a job in Oklahoma years ago, she went because loyalty is one of her strengths, not because she was keen to experience a place and climate as foreign to her as any that could be compared to her upbringing in Tampa Bay. She might as well have been going to Antarctica, or the dark side of the Moon.

Ah yes, Oklahoma, a place not noted for tropical winters. She thought her husband was joking when he said they needed chains for their car. "Chains? On the car? How does that work?" There was a pause for a moment as the Florida natives in the room pondered the incomprehensible nature of putting something as foreign as a chain (what you use to lock a bicycle) on the wheels of a car...So, my Trainee asked me as I was the only one in the room who had ever dealt with such perversity, how do you put chains on a  car?  He  might as well have been asking how to put  tutu on a  donkey because as I explained about laying the chains in the snow, driving onto them and clipping them... his eyes glazed and it was obvious I had lost him.  Never mind; he hasn't seen snow since he was nine and his eldest daughter is almost that old now. Chains in Key West will only ever be used to lock bicycles. 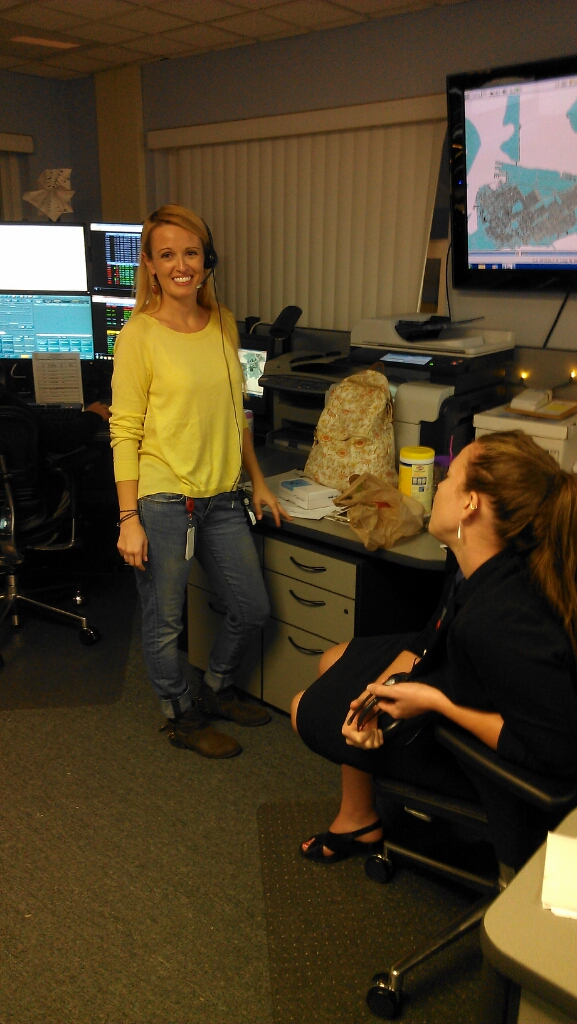 And then Shannon remarked how cold it got in the morning in winter in Oklahoma. "I got in the car and I couldn't see out! No really, there was something wrong with the car. When I called my husband out he said I had to scrape the windshield. I looked at him. Scrape? What with? Why should I scrape the windshield? I said screw that and went back into the house. It was too much trouble to drive in winter in Oklahoma." An ice covered windshield is an insurmountable barrier to a  Floridian. Chains, a glazed windshield, a steering wheel too cold to touch, and wet mittens. The notion that gloves get wet when covered in snow was  another revelation. 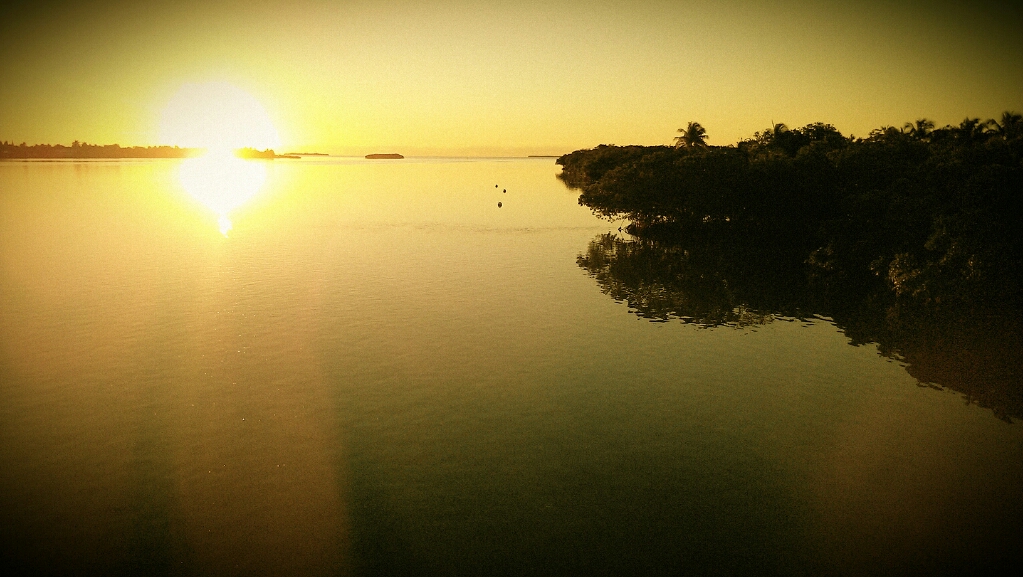 "And your fingers get cold." Snow in the movies stays white and solid. In real life clumps of ice form on the wool, the wool gets wet and the water is icy cold. This sort of thing is not suitable for everyday living.

Looking back I wonder how I managed all those years in snow and fog and ice. Never again, and if you want to know, ask Shannon, she has very strong, clear feelings on the subject and I second them.

I know how yinz feel! I applied for a job up on Boca and I'm waiting. I'm not doing a good job of it and to be honest I only live in Virginia Beach, but I don't do well with winter! LOL

We don't seem to have any kind of winter in the Keys anymore.on the one hand that's great....on the other it's rather scary. Sea level rise is next presumably.

Perfect timing of this post. 29˚ this morning and we had to scrape the windows before we could drive to work. Sigh.

Let your Trainee know I have to put tire chains on my tractor so I can use the snow blower to clear my driveway. He may ask you what a snow blower is!!

I will see him tonight. I am determined to shake his romantic view of snow.