Brunch On The Go

My wife was unable to visit my leprosarium last weekend as doctors worked to bring my MRSA infection under control so she stayed home and went out to lunch with friends as some women do. I was not at all jealous (of course) but I did ask for pictures and commentary which she kindly supplied as she always does willingly and without reservation. First up she had cinnamon rolls for appetizer or amuse bouche as the continentals might prefer to describe it.  Call me rustic but I’m not used to pastries for starters. Anyway... 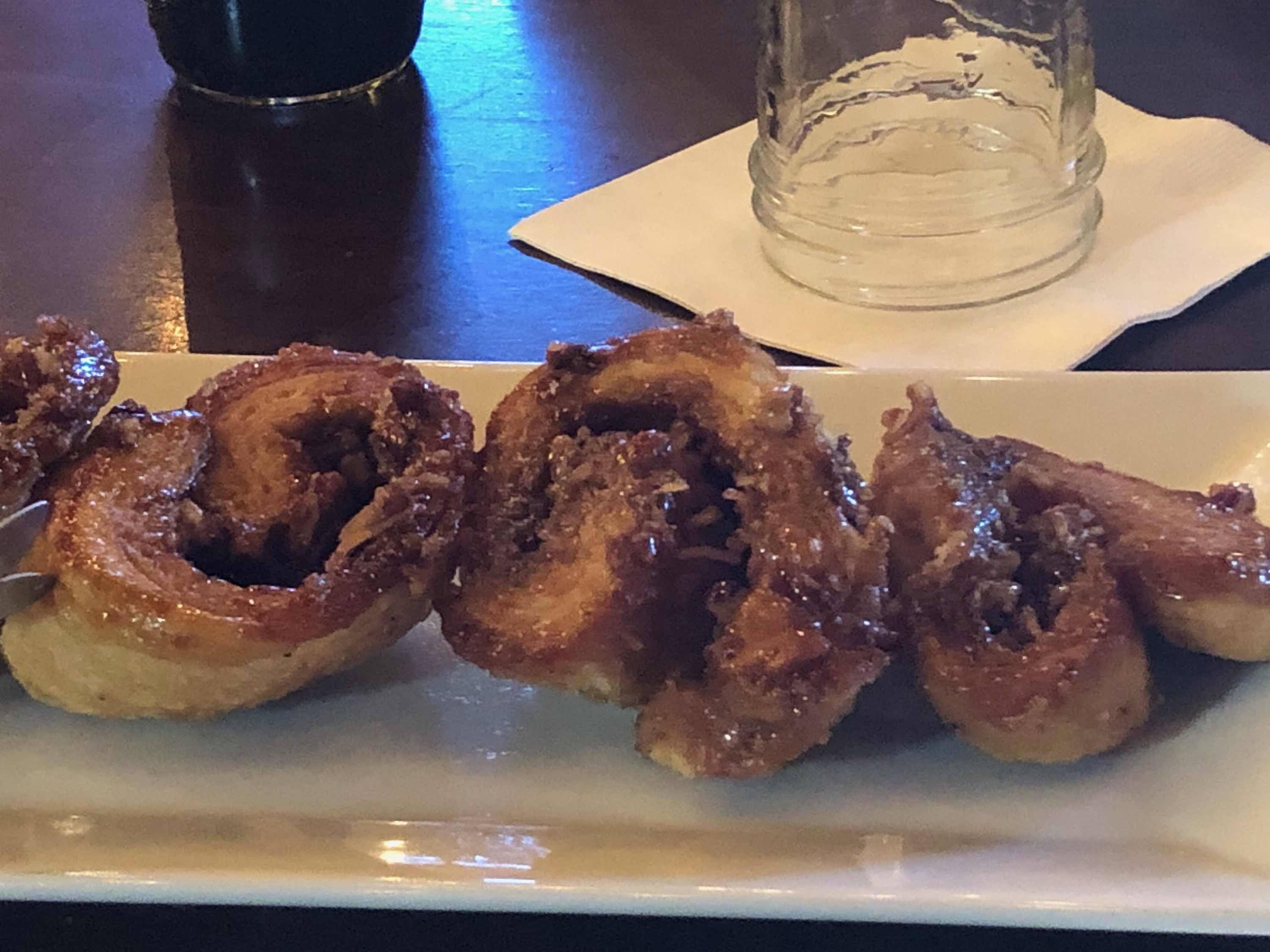 The ladies were brunching at a new place which has landed in Stock Island after a brief career as a pop up eatery. According to the website the owner of this enterprise also caters but as far as I can gather it is now established at Safe Harbor near Hogfish with irregular hours and themed meals. The program looks excellent. 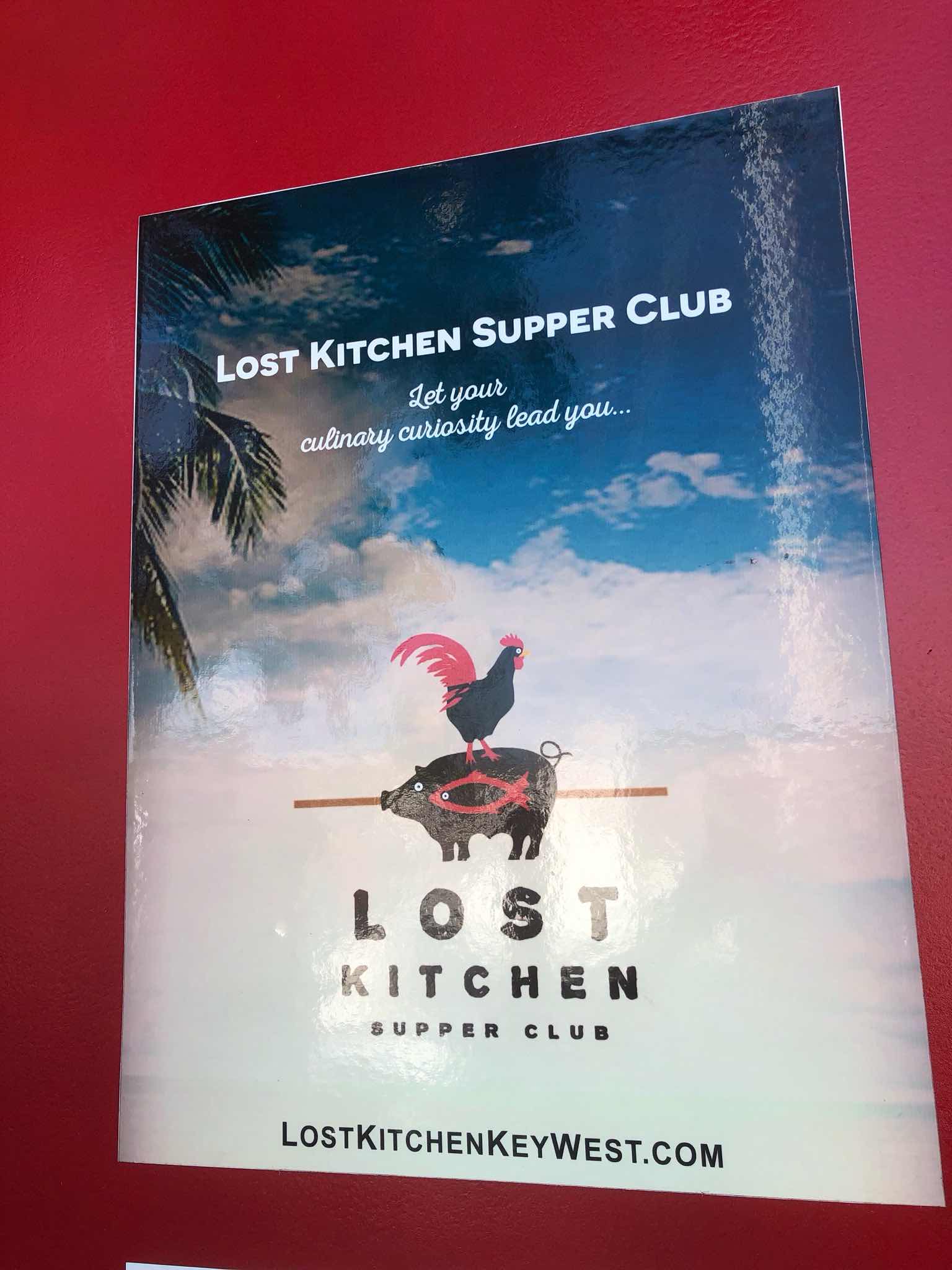 The drinks are bottomless and as far as I can gather the kinds of people who pay fifty bucks for brunch are not the kinds of folks likely to drink themselves senseless on tequila or milk punch. But that may just have been my wife covering her backside. She said it was delicious. 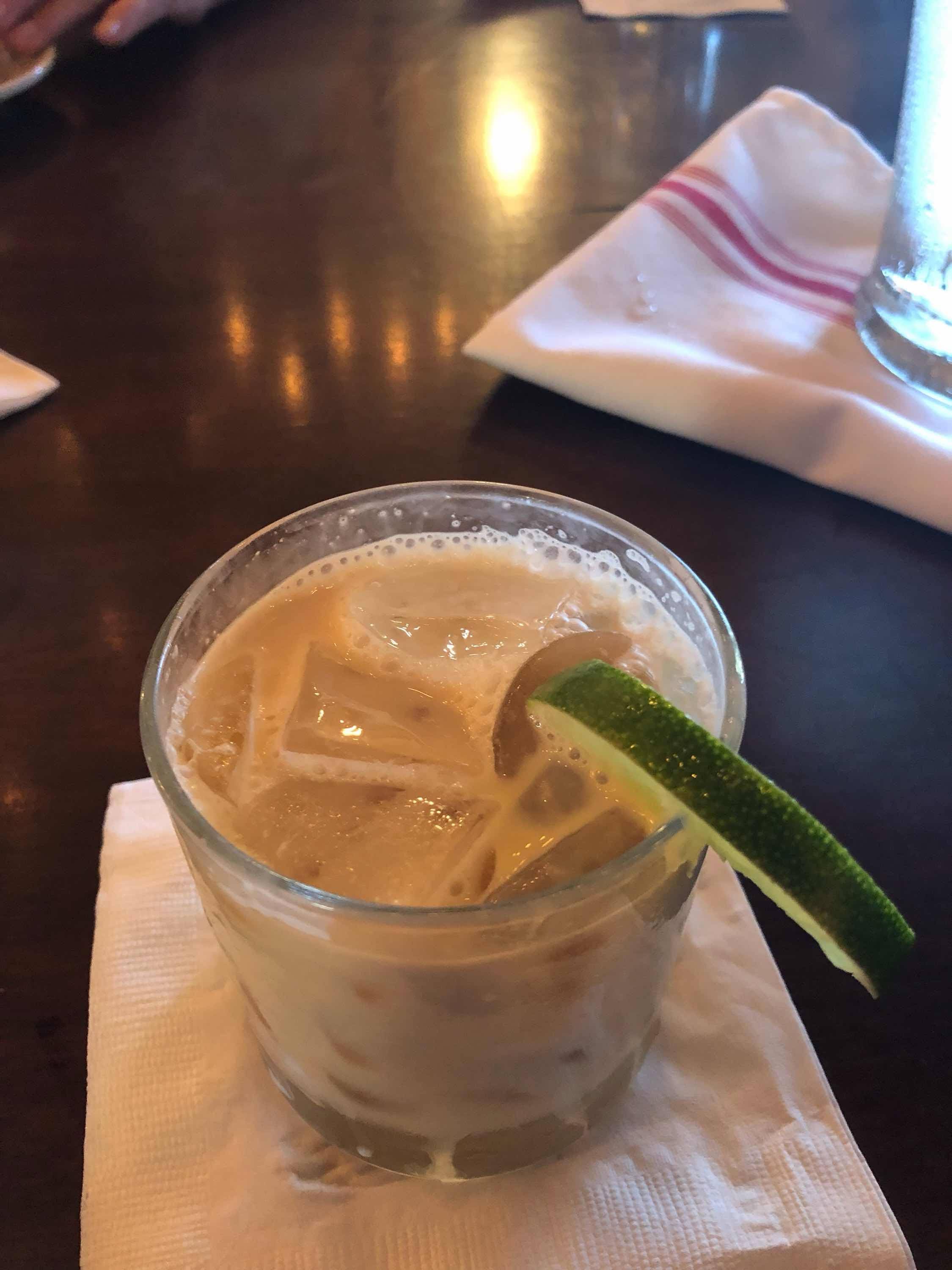 Layne doesn’t much like beets despite her Ashkenazy roots but there they are, large as life on the salad. It must have been better than excellent as it scored no negative comments from Herself. 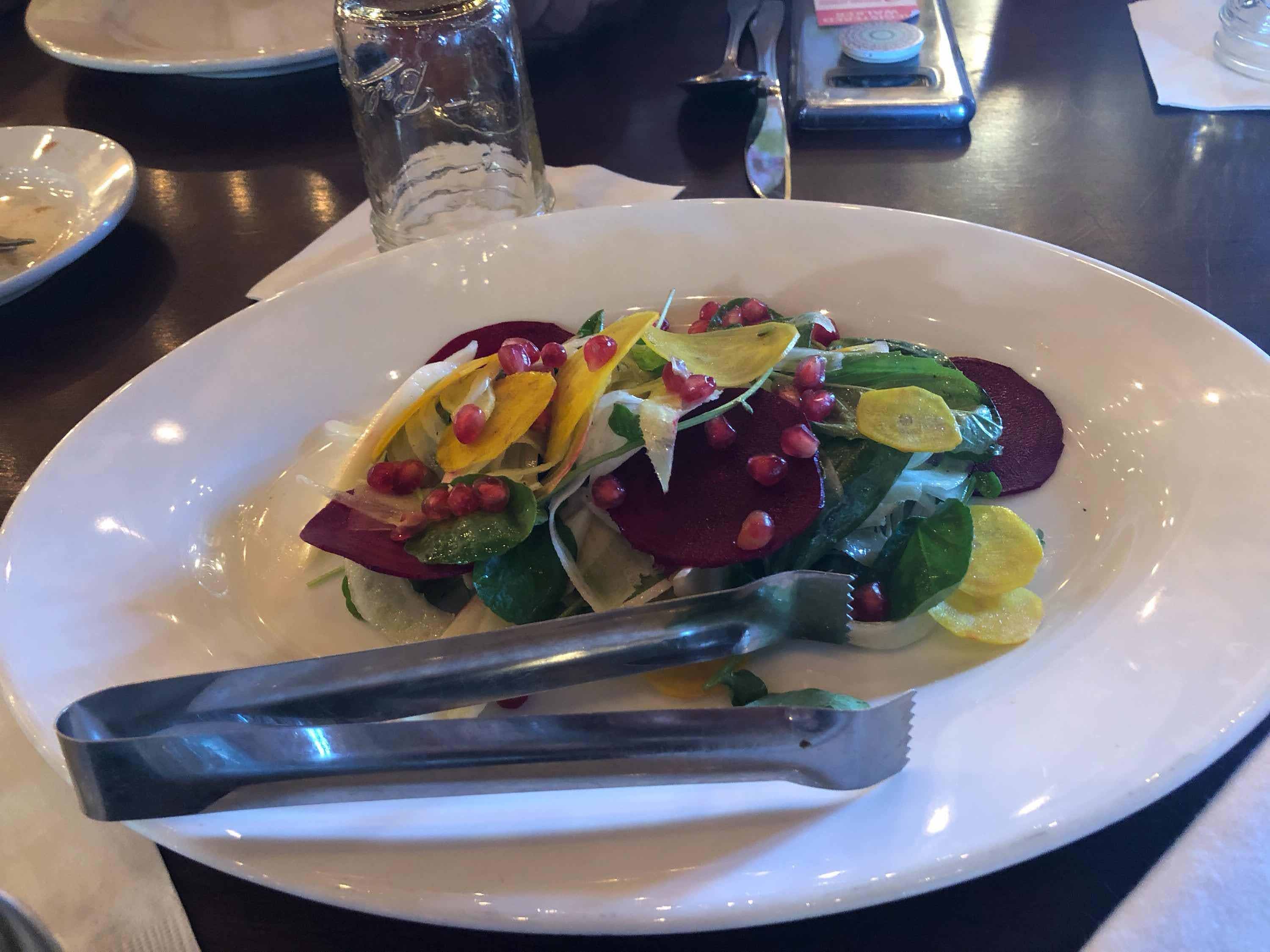 One delicate plate after another. 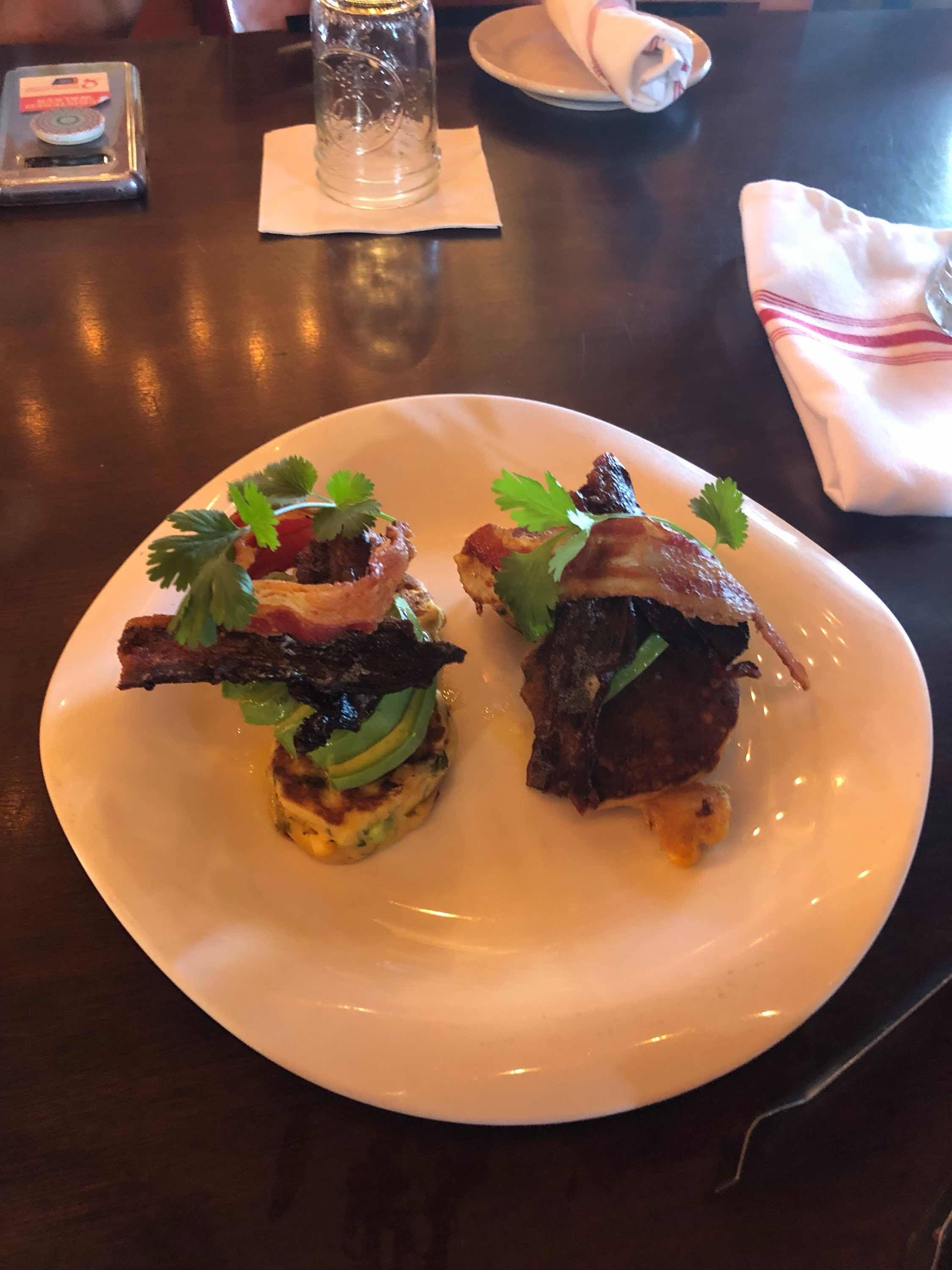 She said the next  dish was going to be sausage and polenta. And by gum so it was. I’ve never seen it served like this: 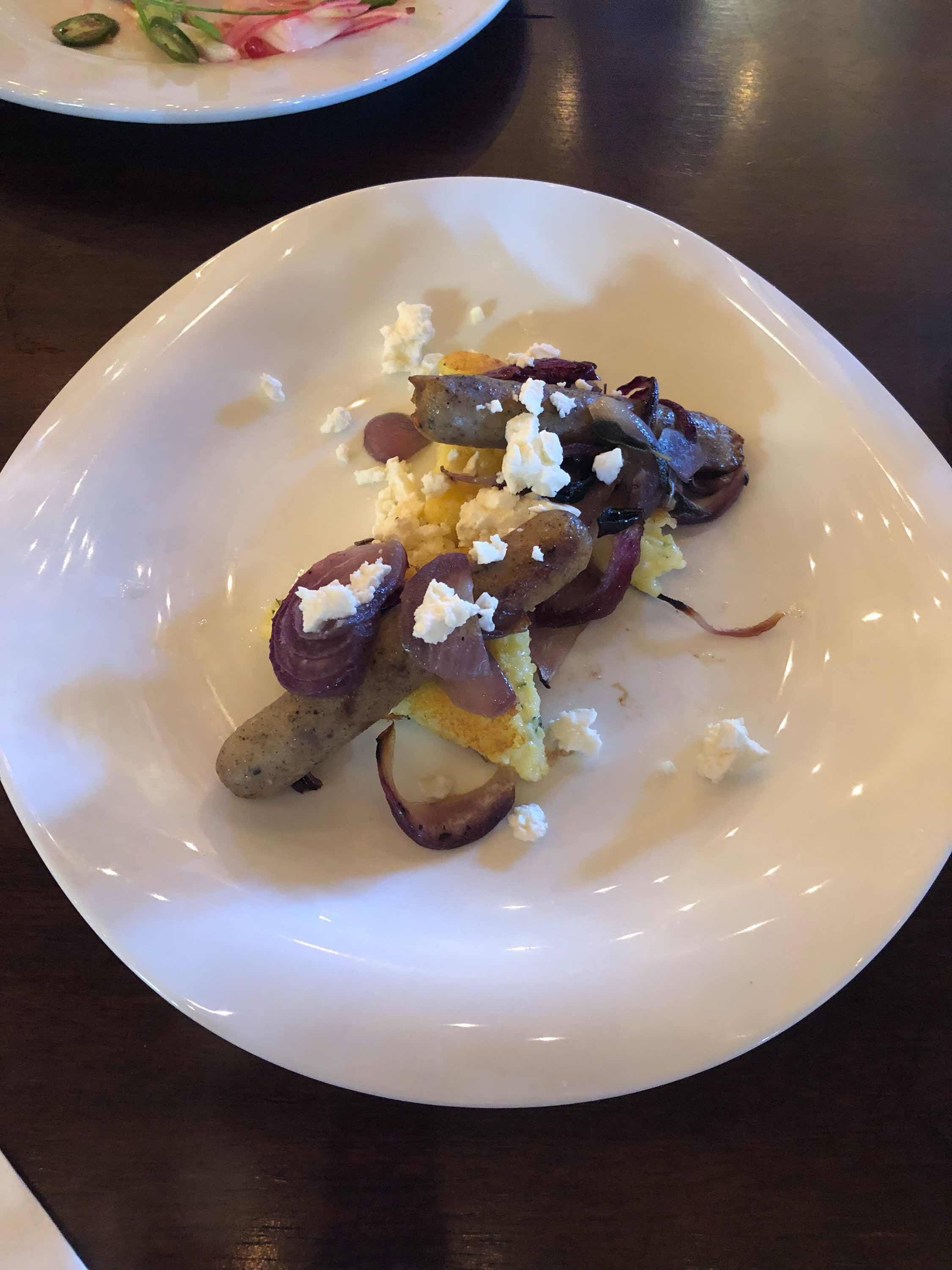 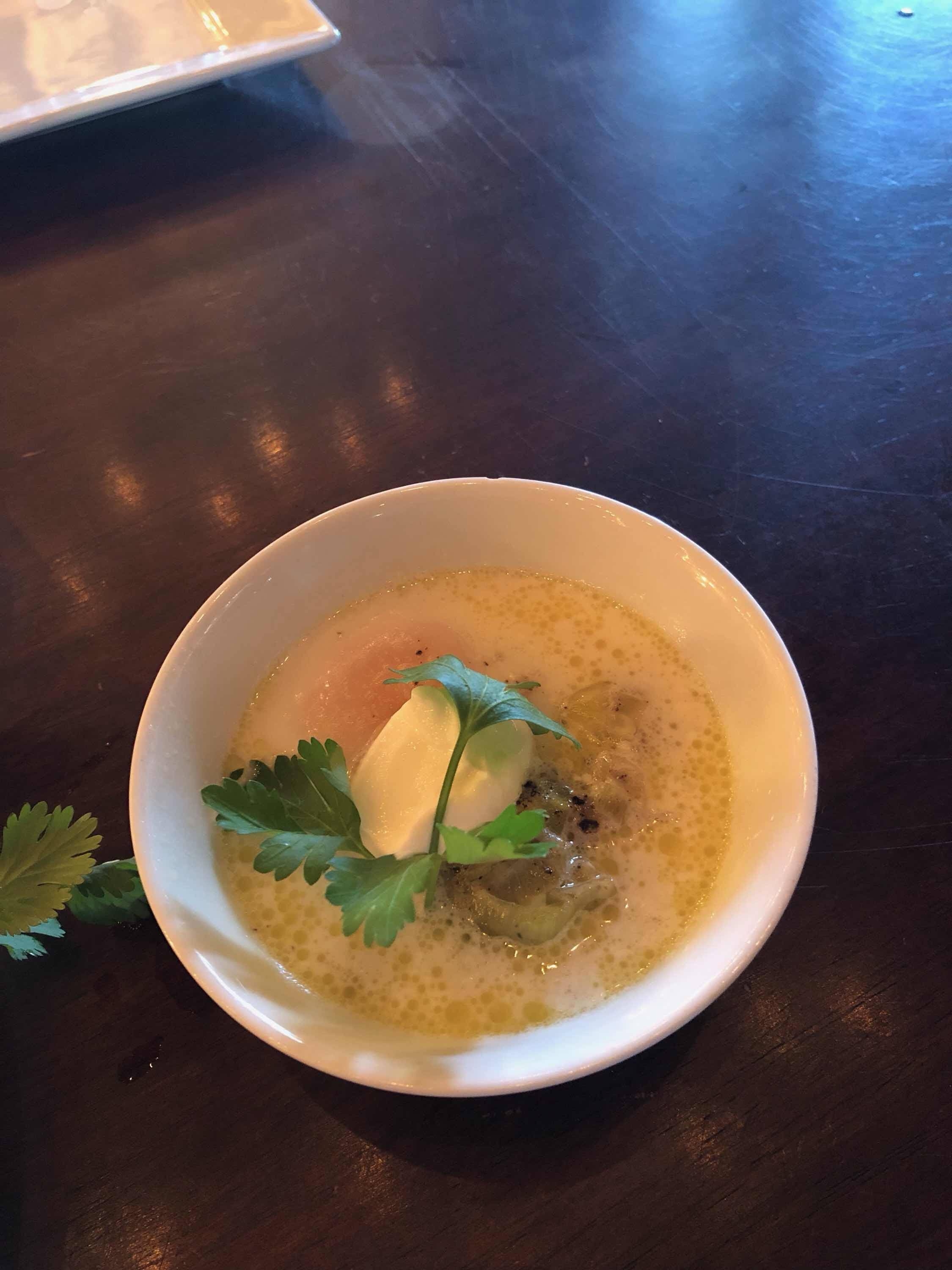 and finally what the English call “afters.”  In this case berries and pancakes. I’ve heard snotty judges on the Food Network describe pancakes as breakfast not dessert but they looked great and I am reliably informed tasted perfect. 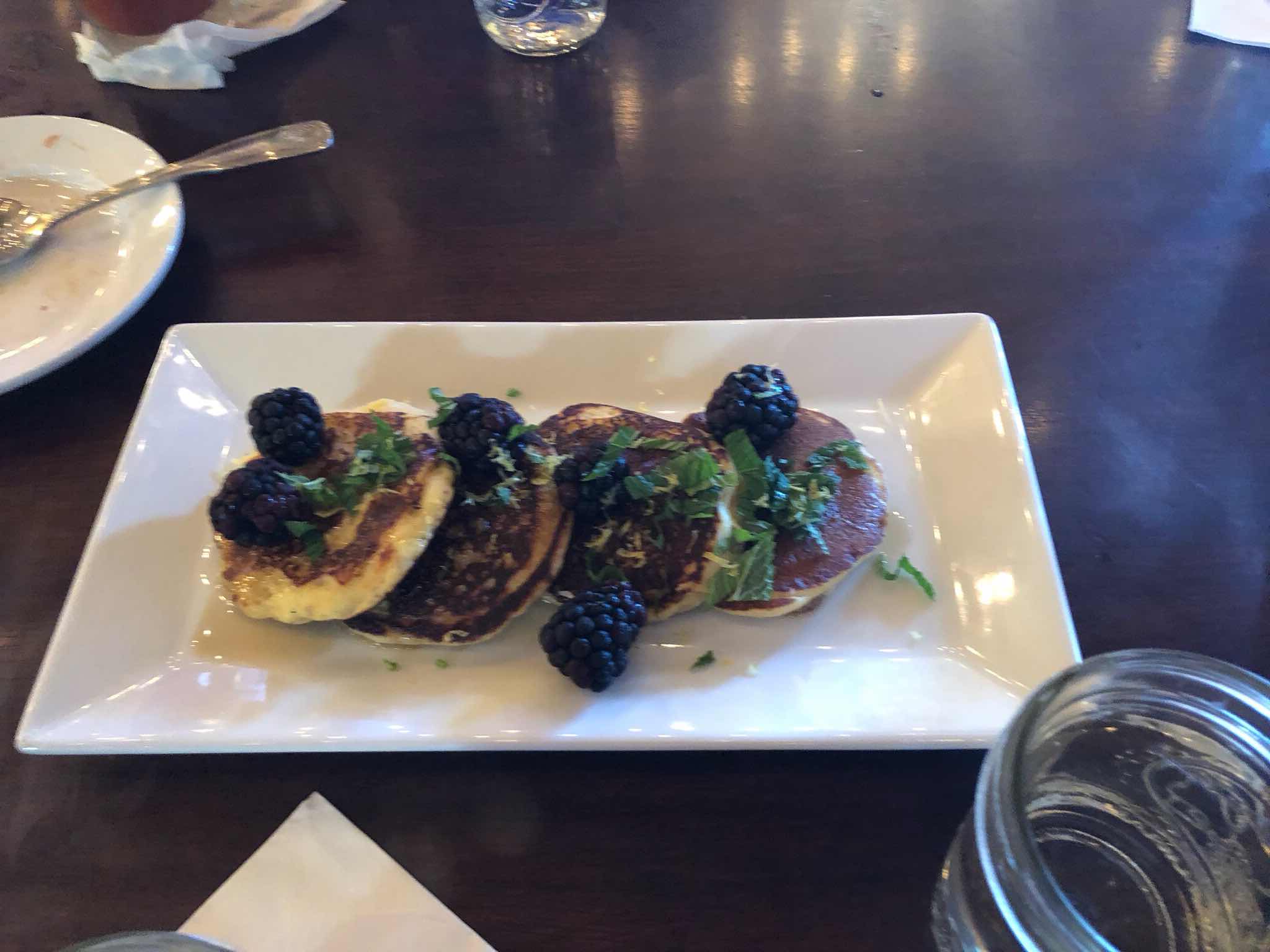 All I had to say after I received this fine timely  telegraphic report was: Is it wheelchair accessible?  This has become part of my thinking in my new state though I expect to be on a walker if not a cane by the time I rejoin the world.  Layne said she too is getting used to that kind of thinking and yes it is. Those of you who live with wheelchairs are permitted to laugh out loud at my naïveté. Trust me I won’t look at accessibility the same ever again.
Posted by Conchscooter at 2:00 AM

Its a very cool place, pricey but well worth the experience, kind of like Sunset Key. When I got back on my feet and got a handicapped parking card I got around ok. It just takes a little more planning than before!

I want the little pancakes.... coming down there over Xmas, may have to check this place out.

Well anonymous you got a vote of confidence there. Reserve ahead because I’ll bet it will
Be busy at Christmas!