I read a story about  a commercial moon landing that is proposed to put a Japanese billionaire on the moon. It's one of those less-than-real stories that pop up from time to time as people with too much money look for eccentric ways to  make themselves well known. And yet the objective of landing people on the moon and returning them safely to Earth has only been accomplished by the US government in an era I look back at fondly as a time of innovation and accomplishment. I was alive back then and I know as much as anyone it wasn't all great, certainly not in my life, but I suppose I am also at an age when nostalgia grips the mind. 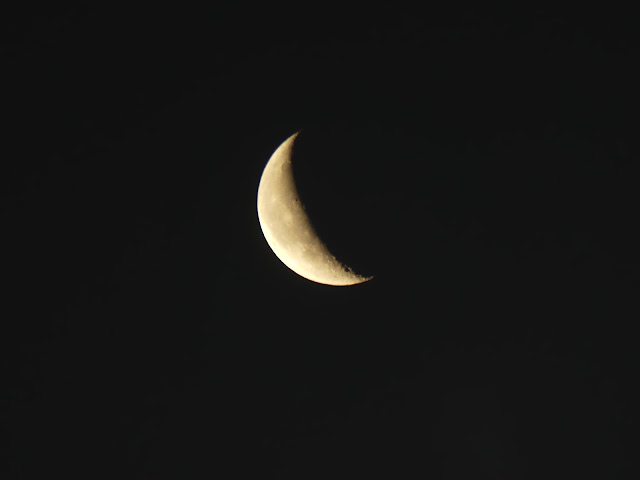 I was in India that fateful July of 1969, living on a school friend's tea plantation in Assam, with China and Nepal dark smudges on the horizon. It seemed at the time and even in retrospect, as remote and exotic a place as the surface of the moon and as far out of touch, perhaps even more so. I remember very clearly being called in to the living room one  warm Indian night by Simon's father, the very British tea planter, to gather round the wireless which was our only communication with the outside world and there we sat listening to a description of what the rest of the world saw on their scratchy television screens: The Moon Landing. I did not get to see the film of that momentous event for years. We had no video tapes back then, no Internet, no way of seeing something later that had flitted by on our screens one night. My absence from the world, hidden in distant Assam, meant I was consumed with curiosity about an event I only got to hear but never got to see. Pick up your phone, search for first moon landing on YouTube and there you have what I missed out on seeing live or recorded for years after the singular event which grabbed my eleven year old's imagination. 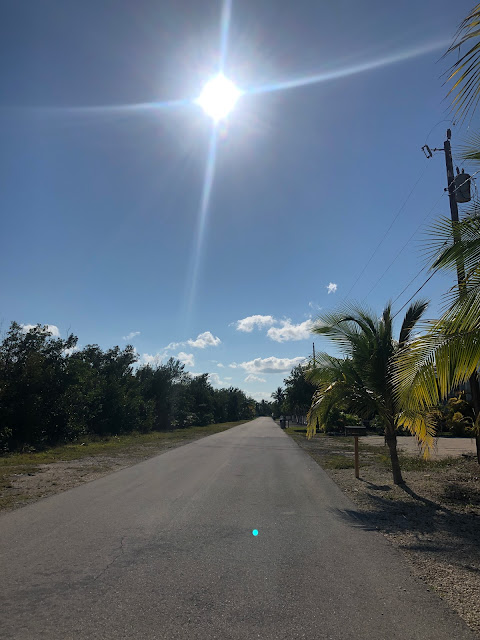 At the time my eleven year old self felt deprived. Now I look back on that intimate closed world I lived in for about a month and I am astonished by my privilege.When Simon had suggested to me coming to stay with him at his Indian home for the summer vacation from boarding school I presented the plan to my rather distant severe father with no expectation he would agree. Wasn't I surprised when he agreed enthusiastically and ordered my ticket promptly and made immediate arrangements for my travel. I was to fly from London to Karachi and from there to Calcutta by jet where a local plane would transport us past East Pakistan which was not quite at war with India to the isolated Indian peninsula of Assam. I could hardly understand how my father would agree to this madness but he did and I was not always grateful. 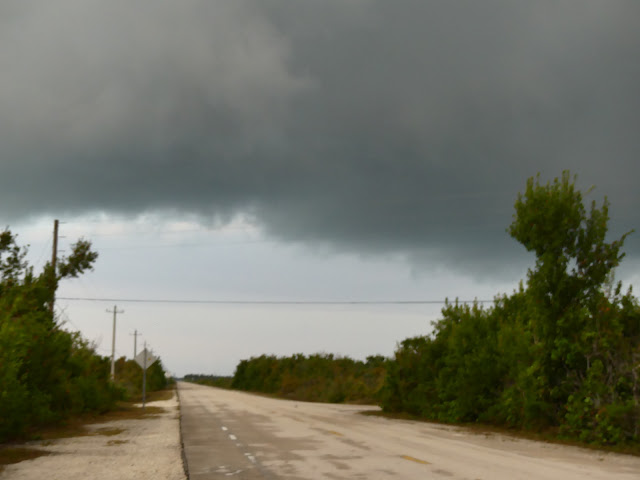 In Calcutta our onward flight to Assam was delayed and we stayed in a five star hotel with a majestic and gorgeous Indian flight attendant in a sari who between stealing our innocence by purloining our money kept us amused, and myself appalled by showing us the astonishing city whose name has now been changed to Kolkota. It was a dreadful city for one as innocent and young as myself, filled with color and light and death and smells and sights such as I had never expected to encounter in my life. It was medieval, it was the city where I first saw dead bodies, stacked like cords of wood in ox carts, the dead of the night before picked off the sidewalks for removal at dawn, bodies as gray as the early morning light polluted by charcoal fires on the sidewalks and millions of engines and thousands of factories in a  city that epitomized hell for my young brain. I saw mutilated beggars, women shitting in the gutters, families living under tarps on the sidewalks, trash swept away by the monsoon rains that drenched the city. 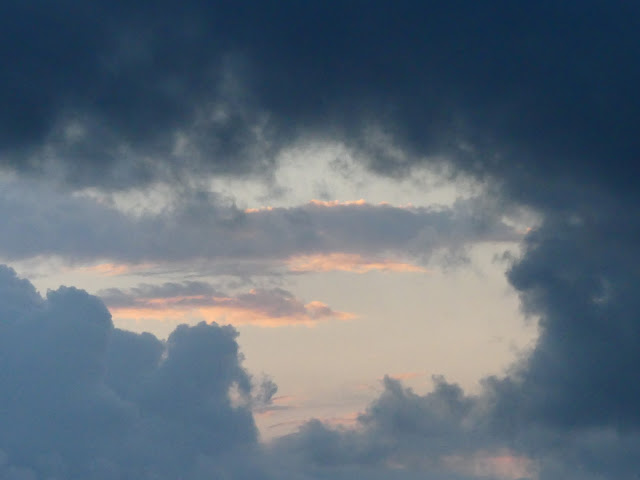 The city smelled of wood smoke and exotic spices. Dirt was everywhere except in our five star hotel whose entrance was guarded by two mighty Sikhs dressed in red and white and fierce enough to keep the most insistent beggars away. We stepped from middle class comfort into hell every time we left the hotel to see the  city sights and keep youthful boredom at bay. I stood on the banks of the Ganges river watching bodies being burned by the sacred waters in an effort to release their souls from the purgatory of reincarnation. Beggars surrounded me and the flight attendant scolded me fiercely when I gave away a few coins in a shock of guilt, and sure enough I was drowned in a sea of clawing desperate hands until I ran out of the flimsy little coins that passed for currency and the desperation of the deprived went up a notch or two as they realized they had missed out on the little white boy's breakdown. She hustled us into a cab to get us away from the mob that threatened to swallow us whole, me and Simon and the hostess in her sari. That's what happens when you give them anything she spat and I stared through the glass at the faces condemned to a life unimaginable. 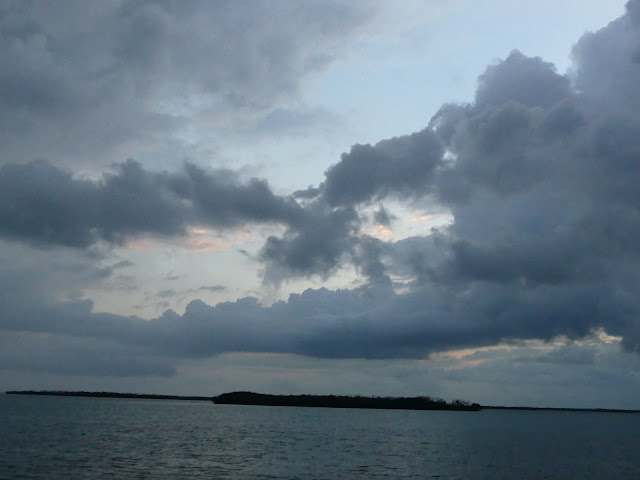 Assam was a relief not least because the Pakistanis didn't shoot our plane down as we trundled across the mountains threading the narrow line of Indian territory that connected Assam to the rest of the country. We flew over a brown smear far below, another of those irritatingly sacred rivers, this time the Brahmaputra which rose in Tibet and flowed sluggishly all through India and split Assam in two. From the streets of Calcutta I landed in rural Assam, a half separate entity with its own language and tribes and customs inhabited they said, by head hunters and cannibals in the weirdly disjointed language of the day. Indeed my life for that month was bizarrely 19th century, an Imperial lifestyle as though the British had never left. We had servants and lived in a large "bungalow" a vast house on stilts with shaded window blinds and fans and silent servants ready to fulfill the young sahib's least wish. To this day I recall the order made in Hindi when you wanted your water glass refilled: Paanee mankta. And the paanee wallah (water bearer) would rush to the table. It was unnerving and yet I watched Simon transform from average English school kid into young Imperial master and it made me wonder what on earth was this life. As much as the apocalypse that was Calcutta, this place offered serenity and comfort and certainty. Here there was order and clean sheets and lassitude, swimming pools and country clubs, elephants to ride and tigers to seek in hunting expeditions redolent of the sort of colorful excess you saw only on television back in the world. Our picnics in the tea plantation were elaborate and celebrated the ease of a world set apart from normal concerns. I justified my presence by learning to swim in the club pool and fending off the amorous advances of Simon's sister that I was too innocent and dim to recognize as such. I failed to alleviate what must have been terminal boredom for her, poor thing. My life as disappointment continued to unfold just as it did at home and at school. 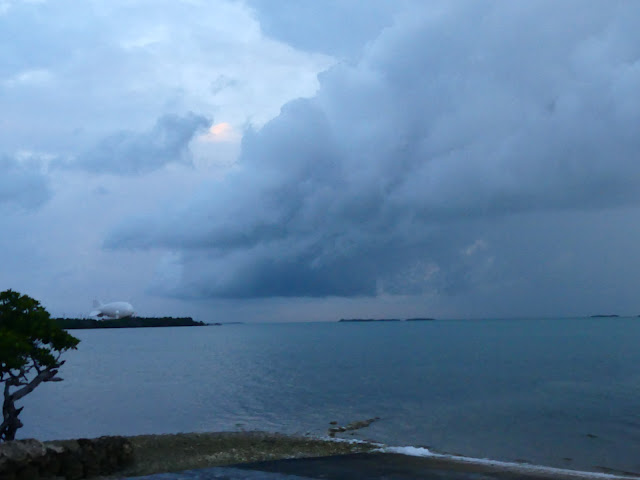 I don't think I was the ideal house guest and they were as glad to see me gone as I was to go and I made the long trek back to the real world landing in Rome where things were familiar in my bi-cultural life and my family was waiting for me.This was also the moment when the reason for my trip to India, and the ease with which my father had agreed to the expensive, mind expanding jaunt became clear. We had a family meeting in the tumbledown country house that had been in my mother's family for three hundred years and was about to revert to her control once more.My father stood like a patriarch and announced he and my mother were getting a  divorce. In 1969 this news was a bombshell as divorces were not at all commonplace. The artificial serenity of parents making a  go of a failed marriage was shattered and the family split never to be reunited. My mother stayed, my father went back, publicly now, to be with his mistress, a woman I learned to loathe and I went back to boarding school after a life altering summer vacation. 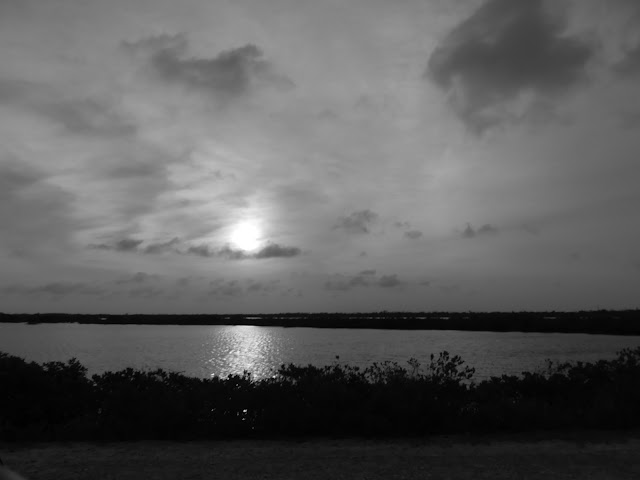 Apollo 11 altered the lives of it's crew and opened up a new world of exploration for all of us, one that we don't seem to have made the best use of in my opinion. That summer changed my life and set me on a path to emigration as soon as I decently felt I could escape my family and it's drama. 25 years later in a foot note to the Assam moment in my life my older sister, older by a decade,  told my future wife in all seriousness I was the cause of the family's split. There I said to Layne, now you know why I had to escape. And the year it all happened was marked for me by that other little historical incident when men first stepped on the moon.
Posted by Conchscooter at 12:00 AM

Holy crap! Life changing is an understatement! A hard road you've travelled at times, but look where you've landed! Thanks for sharing that experience. KWBound

That's a great coming of age story. The juxtaposition of moon exploration and young adulthood loss of innocence is brilliant. But my favorite part is the surprise ending of the escape to America and the comment to Layne. Nice work. The last few sentences are wonderful.

Your story's style reminds me of Alice Munro's story "How I Met My Husband." If you don't know her work, check it out. She's probably the greatest living short story writer.

Like the others-Wow! Wonderfully written and revealed. I’ll always think of this when I see the Moon Landing. Everyone has a back story but yours is more interesting than most, and because of the man you became, more touching.

Wow is right! This is a fascinating history of your life that's so far removed from anything most of us have ever known. I would love for you to write an autobiography.

More convinced than ever that there is a very interesting book to be had. Thanks for sharing private parts of your life from time to time. Interesting and interested. Michigan.

Agree with other comments. You need to write a book...

Thank you all. I wondered if I should post this.