Next week, technically next month, the roadblocks come down and visitors come back to the Keys and from everything I can gauge there will be no shortage of people to bring hotels to their fifty percent maximum permitted capacity. I have mixed feelings about all this as I have about the whole pandemic and the national response to it. I cannot for the life of me understand how we blunder about in this country turning everything into a political game of ping pong without facts, relying on opinions based on hope and with no numbers at all. I dread to think what Pearl Harbor would have ended up being if the greatest generation acted and thought as we do. Nevertheless...we are stuck with it. 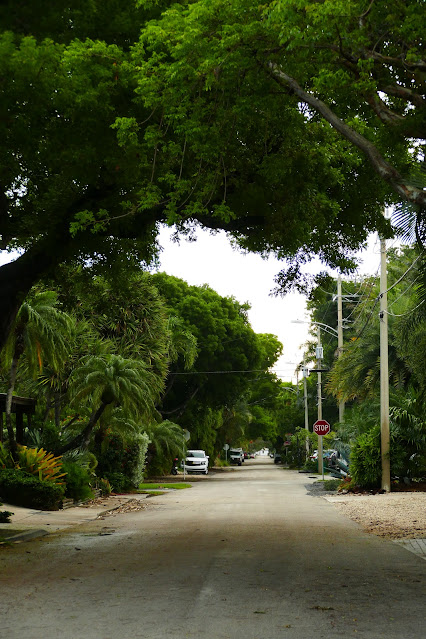 Bearing in mind disruption to my life has been minimal inasmuch as my wife and I have continued to work and get paid, she for teaching from home and me for taking  911 calls. It isn't fair to ask me if I want the closure to remain in place as I have found the threat from the virus to have been very well contained by the Sheriff's determined action.On the other hand for those who are barely hanging on, told not to work and receiving no government support of any kind the question becomes an impossible one. 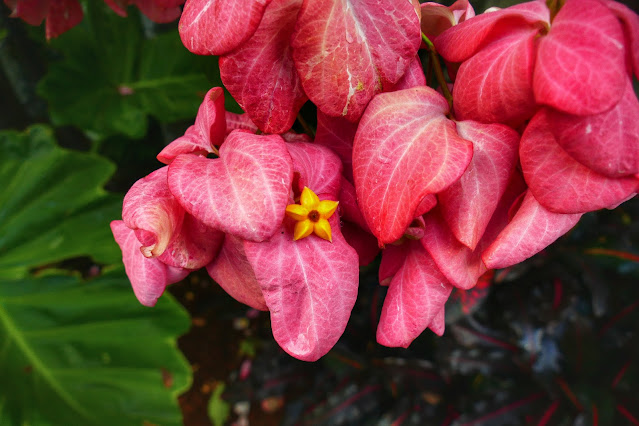 Given that Florida's unemployment system was deliberately wrecked by Governor, now Senator Rick Scott to improve his unemployment numbers one can hardly be surprised if people are desperate to get some income. If you think I am exaggerating Senator Scott's awfulness I invite you to read the incomparable Diane Roberts' column on the subject at the Florida Phoenix HERE. We live in difficult times for the poor and marginal and the virus hasn't helped. 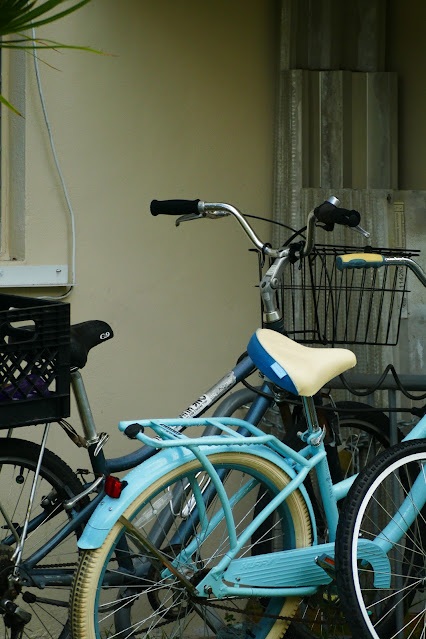 I expect my wife and I will continue to quarantine ourselves as much as we can and from what I understand we are not alone in deciding to leave public social activities to Keys visitors. I cannot conceive of getting on a  commercial flight at the moment after all the effort we have made to contain the virus and keep it out of our lives. And the small matter of my wife's compromised immune system will make it impossible for her to mix publicly with people from all over the country until this business is finally put to bed. Self quarantine is not only possible for us and desirable, it is the only way forward as the Keys welcome back visitors. 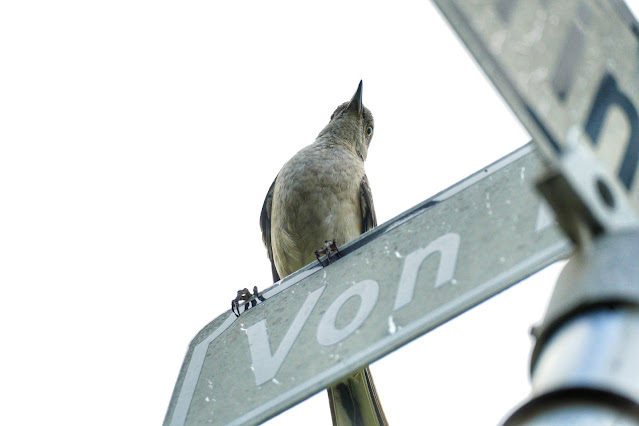 Those among us who feel less cautiously inclined can lead the way and be the canaries in the coal mine. For some this will be an economic necessity as I said but for others there will be boredom or bravado to provide the push to socialize. I am not much good on Facebook as I am not inclined to hold strong opinions one way or the other on the virus and treatment and masks and I don't much feel like yelling about all this. Mostly I am confused and puzzled. It seems scientists are too as the CDC has changed its guidelines once again also. Only politicians and their minions are certain about anything it seems. 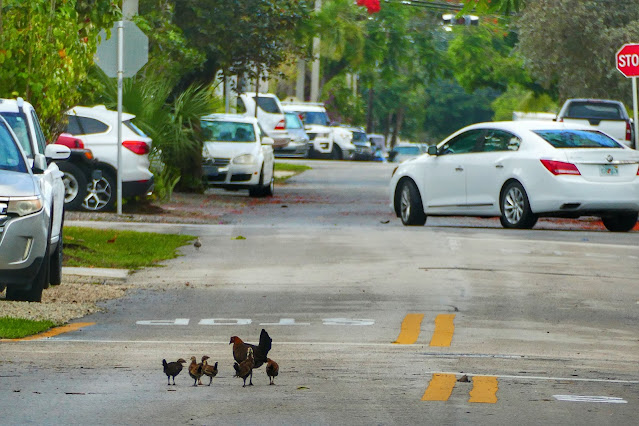 I will stay socially distant and where I cannot  I shall wear a mask. I have no idea how effective my surgical masks are but the way I see it they can't hurt if people are going perforce to get too close. Fortunately for my wife she is teaching from home for the rest of this school year before slipping into summer school and summer vacation so no decision on her job and her last pre-retirement year need be made yet. But if the virus comes back in the Fall as some scientists predict I wonder what we do then? 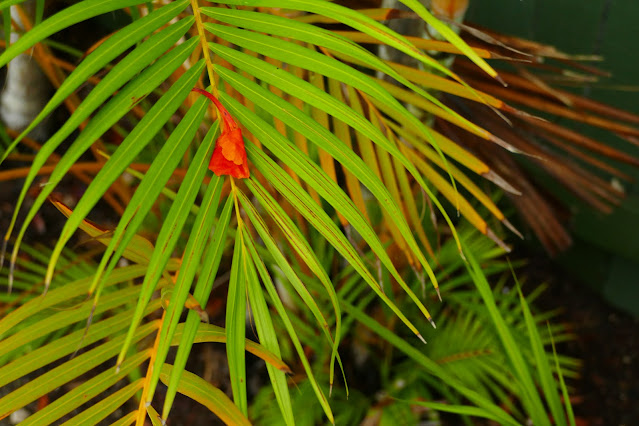 I am very cautious when it comes to firm statements about coronavirus because no one seems to know anything for sure not even what it does to us once we are infected. What was a 'flu has become more serious it seems, making blood clots in its spare time to slow the transfer of oxygen. Previously it affected old people now young people are getting sick, even children. Whatever next? Oh yes, US Navy sailors once infected and recovered have got the illness a second time, and as they are on a ship under close observation, thus they would seem to be a reliable control group. So, no inbuilt immunity then? 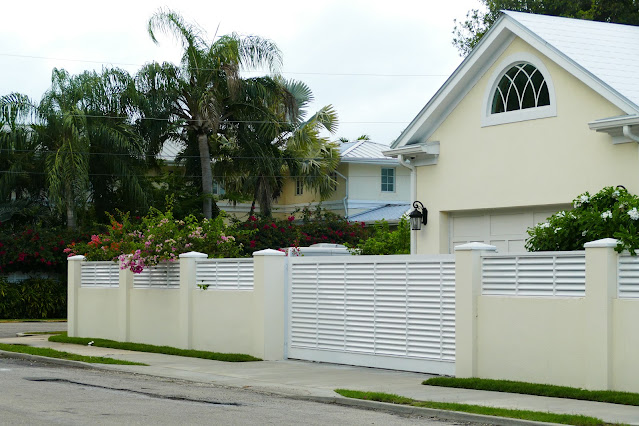 No wonder we are all getting stressed out and nervous. I have developed massive amounts of empathy for people who lived through yellow fever epidemics in Key West (and elsewhere) in centuries past. Until Dr Gorgas supervising the health of Panama Canal workers worked it all out no one understood the relationship between mosquitoes and yellow fever. The 19th century in Key West was riddled with deadly pandemics like this one only with a much higher mortality rate. 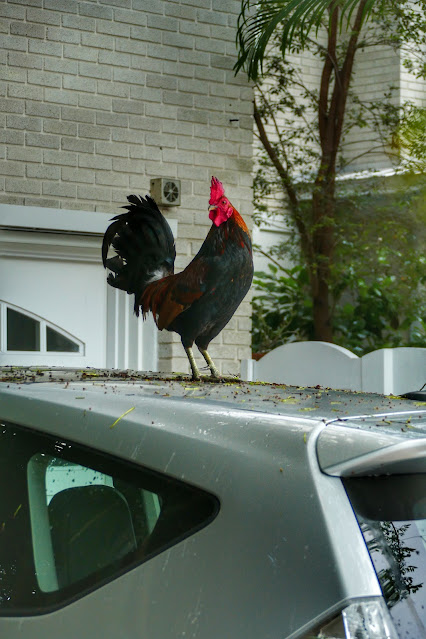 Bubonic plague and rats were not connected for centuries and people died in droves, horrible deaths without a ventilator in sight. We aren't used to this sort of thing at all. The temptation has always been to just let things go and hope for the best. Numbers of deaths are relatively low and one could imagine keeping the economy going might be easier in the long run. 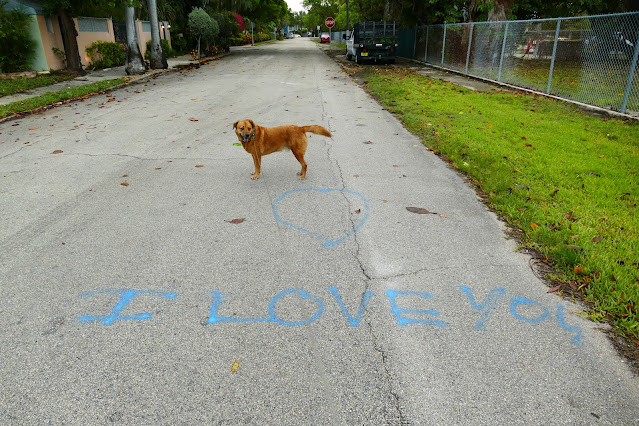 On the other hand watching the food supply chain get messed up by the numbers of sick people working in close quarters makes you realize, I hope, that profound sickness, never mind actual death, can have a hugely disruptive influence on our way of life. I fully expect to see surprising developments in the Keys as we move into June and the return to business as more or less usual. I hope I shall be pleasantly surprised even though my neighbors tend to the pessimistic with a knot of loud scoffers in their midst. Coronavirus has outstayed its welcome. I'm glad they suffered through the years of World War Two deprivations before I was born. It turns out I would have been insufferably impatient with all the time spent waiting for disaster to strike. 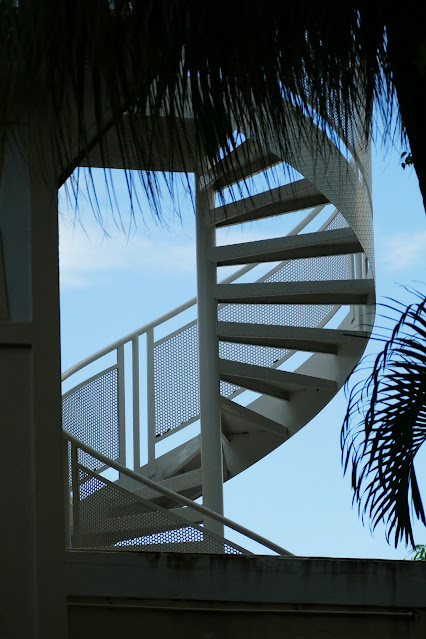 (And if the last photograph makes you go "Aha! Cartier Bresson! you get extra points). 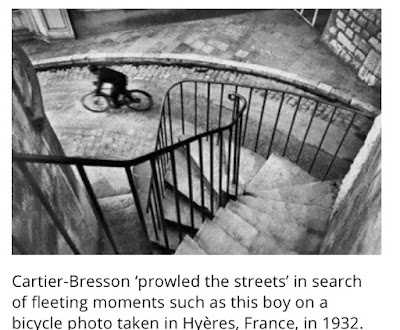 It's a famous photograph by the French master who got people going on the idea of photographing casual moments, so called street photography. Some less than charitable critics suggest he had his  assistant race down the hill repeatedly on his bicycle until Cartier Bresson got his decisive moment correctly framed. The staircase is still there and is made immortal by this apparently banal picture. So I reversed the view and took the picture above of an equally banal spiral staircase...
Posted by Conchscooter at 12:00 AM

I don't understand your political comments. They take away from your otherwise great blog. Do as you wish. It's your blog.

I felt Michael's political comments were quite mild and very reasonable, balanced too.