I hope to cheat death in one respect: I'd like to make another chance for myself to travel through Africa. I have never been to Southern or East Africa and my friend Webb, who has, says it is worth the visit. It is a short cargo ship ride from Buenos Aires to Cape Town so who knows what opportunities may arise. in van life. 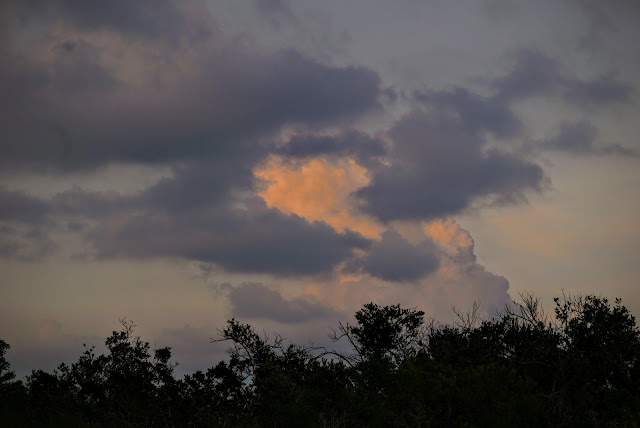 When I was 19 and not at all keen on cold winters I decided to take my unsuitable motorcycle on a journey across North Africa. Much like van life today, in the era before the Internet motorcycle touring in the 1970s was becoming fashionable and youngsters like me attached whatever luggage we could to whatever motorcycle we owned and we took off, an army of scruffy youngsters stopped by the side of the road fixing our temperamental, but romantic rides in the August heat, the time of year when all Europe takes an intercontinental siesta. As I lived on a farm, winter was the season to travel so my only chance to make a trip was to take a ferry from Naples to Tunis. Africa they said was warm in winter. 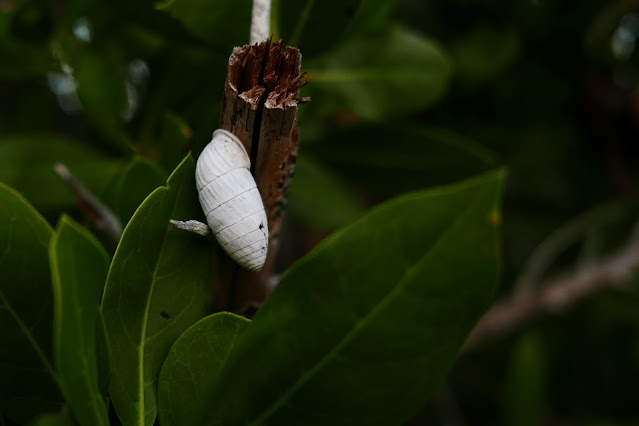 They lied. An overnight ferry ride did not transport people to the land of winter tropics, and Tunisia was not the land of milk and honey. However the temperatures were bearable and occasionally warm during the day and despite being a Muslim country they had back then a more tourist oriented approach to alcohol. State liquor stores sold cheap North African wine and French beer so the needs of the scruffy young travelers were taken care of, especially as even then hashish held no allure for me.  I stayed in campground with other European snowbirds though we did not use that term, but that winter of 1975 was my first exposure to the concept of living in a van to escape the seasons. Oases all around Tunisia were filled with Germans in vans not missing snow and ice at all. 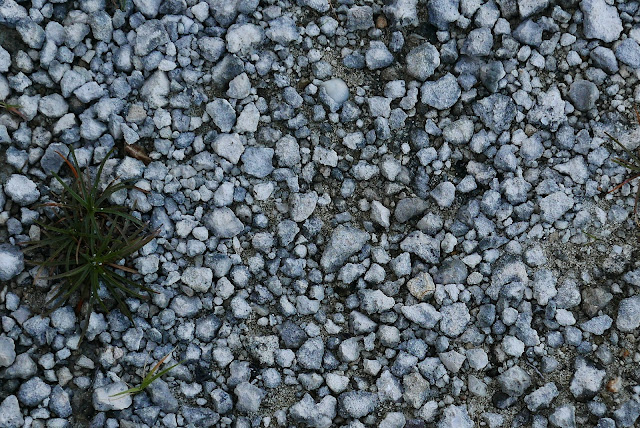 I am 62 now but over four decades my nature hasn't changed that much and I was then as much as I am now a man with itchy feet. I explored the old Roman ruins of Carthage and I tried and very much enjoyed the hammams which forced me to slow down and actually experience the fine art of taking a bath. I grew bored and wanted to cross to Algeria on the other side of the Atlas Mountains. Algeria was much less Europeanized, much bigger and more spread out across the plains, and the country penetrated far deeper in the Sahara than the modest dunes and classic oases of Tunisia. Algeria was wild. 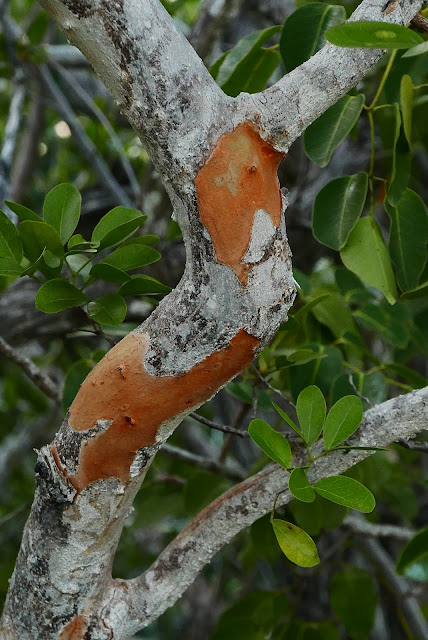 I had no resources other than a Michelin roadmap and my wits. There was no forum online or crowds of naysayers in the ether telling me not to go. I saw a road that wiggled up into the mountains gains on my crisp clean map and up I went. It was cold and windy and the road was lined with eucalyptus trees bending in the wind. The hillsides were rocky and arid and the road was smooth and sited a great deal through the canyons filled with no visible human activity at all. I crouch over the low handlebars of my ridiculous sport bike and never gave a thought to falling off or crashing or getting hurt. I was 19. 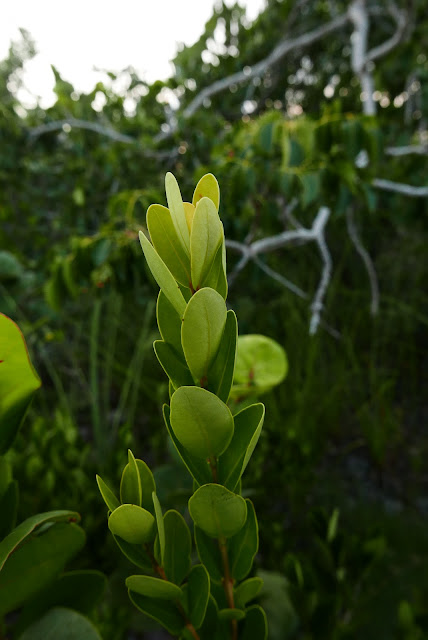 As always happens on the road, the images of despair and disaster and failure and robbery and death never materialized. Algeria was huge and even better than Tunisia in that they were real Muslims and Berbers and lived medieval lives outside the cities in small isolated homesteads and villages that looked dusty and forgotten by the very advanced standards of 20th century modernity. Algeria had won a bloody war for independence from France only a decade earlier and they felt like they were still finding their way.  I saw the ruins at Annaba and ran into a protest of some sort, young people clogging traffic and throwing stones and stuff, just like nowadays. Sleeping rough in the streets seemed a bit unlikely which was when of course a car stopped by and a friendly Italian voice asked me what I was doing there on my Italian registered motorcycle and my dusty luggage. He was a lonely Italian engineer on a. contract for his company in Algeria and we talked late into the night, drank and eventually slept to the sounds of yelling and sirens and what sounded like gunfire outside his walled compound. Just another night in Annaba he said philosophically. Early next morning the rioters or protestors or freedom fighters were asleep and I was  on the road Constatine and the Roman ruins in the mountains. 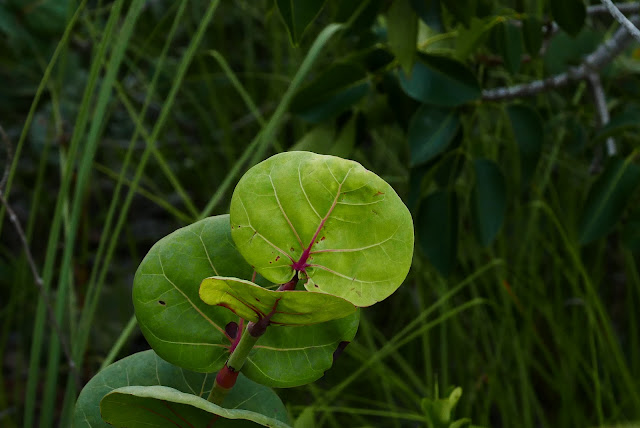 In Algiers I found the Arab capital city that we see idealized in Western movies, a French influenced city of terraced streets, sidewalk cafes and a souk, a street market that looked like the illustrated stories of the Thousand and One Nights. That Marseille was an overnight boat ride north seemed impossible. I was in another world. I got off my road trip diet of rubbery local cheese and grit filled baguettes and ate street food that cost nothing and was filled with olive oil and tomatoes and green spices. I slept in a sort of bed that reminded me of boarding school, a cot in dormitory that cost nothing and introduced me to many voices and people who spoke more languages and far better than I did. I met a young Arab on the street peering in despair at his motorcycle. It ended up that I had the right tool and he had a wedding to go to and he thought a ride on my splendid 350cc scarlet Italian motorcycle would be a great way for me to see some of the mountains outside Algiers. Plus it saved him a dreary bus ride to see his family in his home village. 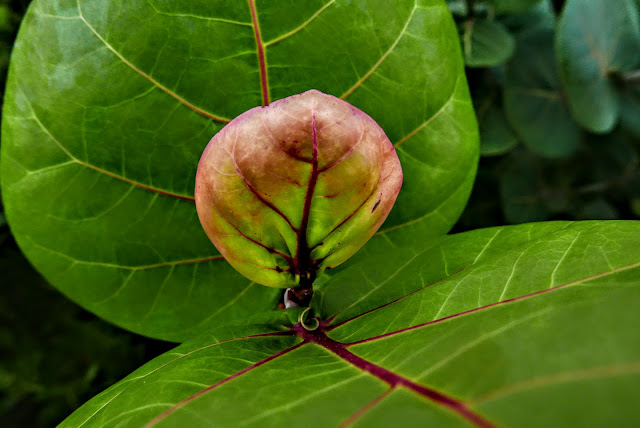 I suppose in the modern world one might have thought I was bound to disappear in the foothills of the Atlas Mountains and never be heard from again. I had no Spot locator, no satellite phone, nor even a cell phone, and no one in the world had a clue where I was. I suppose he could have killed me and buried me among the rocks of those desolate mountain passes, as it was I got to watch a Berber wedding, eat camel and rice, clap my hands in time to the wedding dance and have a damned good time drinking mint tea and coffee and cheering on the new hopes of bride and groom whoever they were. We rode back to Algiers at dusk, parted ways and never heard from each other again.  I hope his experience riding a Moto Morini 350, all I had to offer, was as interesting and weird as attending a Berber wedding, but I doubt it. 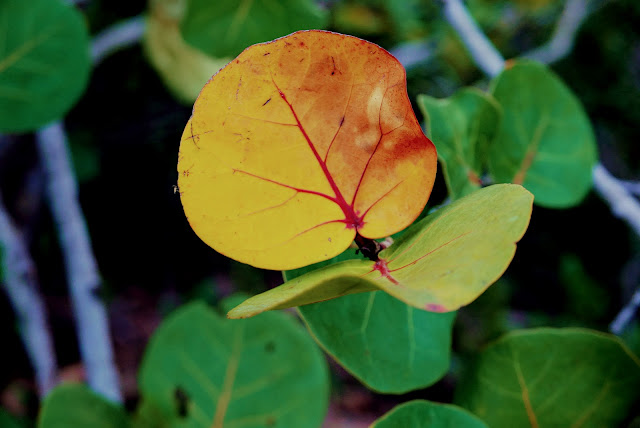 Life is not a series of highs, there are some lows in-between and my next target was the city of Mascara. I thought how odd to be the place where mascara must have originated, it must therefore be an interesting place plunked in the middle of the rocky scrubby foothills of the Atlas Mountains. How wrong I was. Thirty years later I made the same mistake again in Tupelo Mississippi where I assumed the honey was made. It isn't but the enterprising shopkeepers there have stopped trying to explain the error and simply offer honey for sale in Tupelo and call it good. Perhaps nowadays there is a shopkeeper in Mascara selling eyeliner and calling it what it is but somehow I doubt it.  I son't suppose I shall ever find out as Algeria, after my two visits there got shut down by a civil war of epic proportions that you have never heard about and the place is still not safe for certain among us. I'd like to go back in the van but I m not at all sure I shall I've long enough for the to settle down in a world where Muslims and Christians seem determined not to get along. 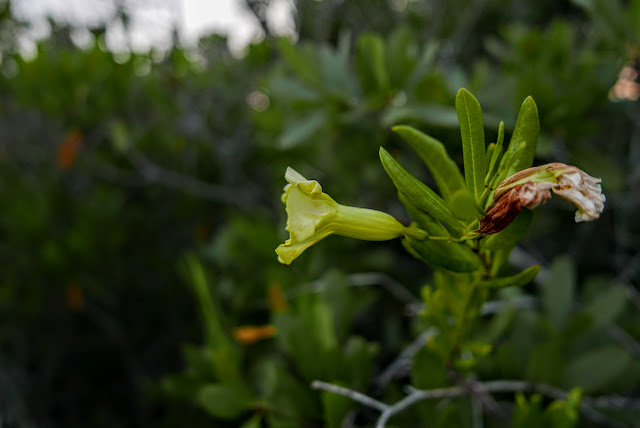 And finally the usual gratuitous Rusty picture, this time sunbathing in the drive. 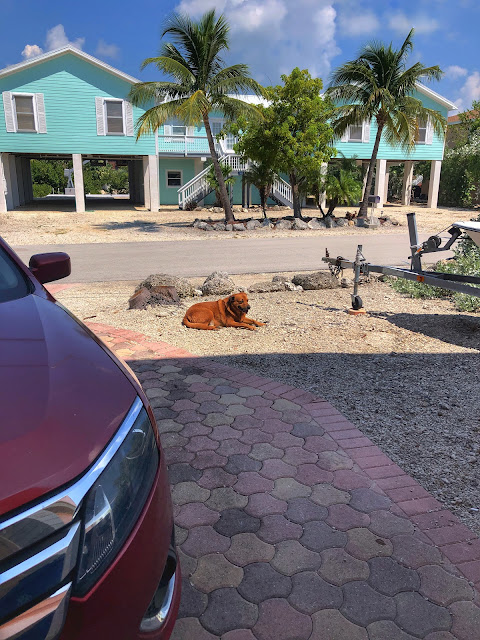 So many people live and die within 100 miles of where they were born. I, like you, have traveled and have enjoyed meeting people from some interesting places. The others don't know what they have missed.

If you and Layne make plans for Africa, be sure to let me know. A good friend of our's daughter is a physician in Malawi and has traveled extensively and would be a really good resource!!

Loved your reminiscences. What a fantastic trip! Sometimes I think it's best to not revisit places that were magical at a younger age except in memory as you did here. Time to create to a new memory.

Compared to some, you've lived many lives. I renew my vote for a book of your adventures.