In a normal year we would be seeing the city preparing for Fantasy Fest, the annual carnival in the last week of October, a street party linked to lots of private parties notable for their adult themes. Nudity and money. 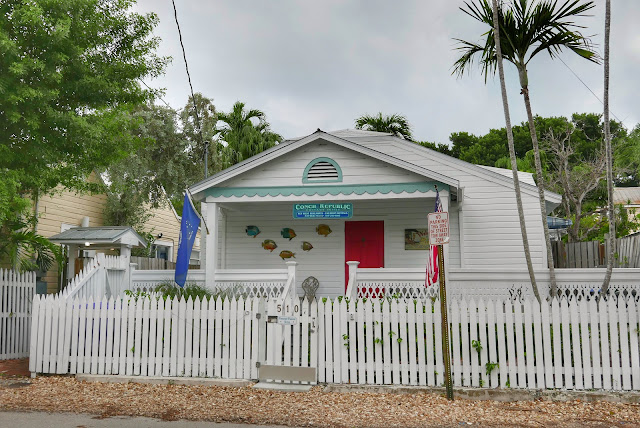 This year all jollity is canceled and austerity is the flavor of the month. However it seems local hotels have not been offering refunds for Fantasy Fest reservations...which sounds unlikely to me but who can combat the social media rumor mill? Anyway with that excuse in their back pockets revelers are also insisting they will be in town for an informal Fantasy Fest. Lucky us. 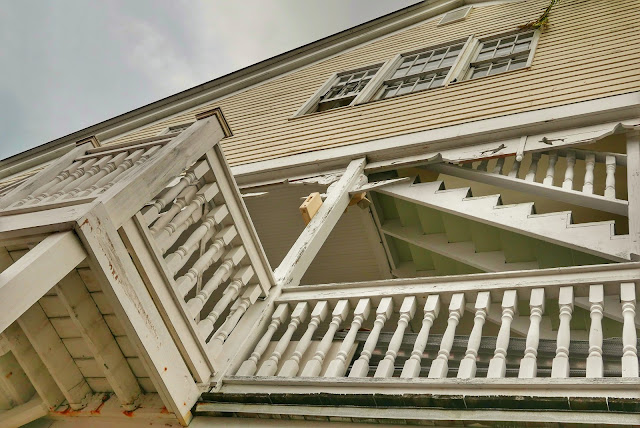 Fantasy Fest was conceived as a money maker decades ago when summer doldrums drove people mad and made for lean months when summer tourist traffic was nil, or close to it. So the October carnival was a way to bring in some money and it started out innocently enough as a costume parade for grown ups in an era of psychedelic liberation. 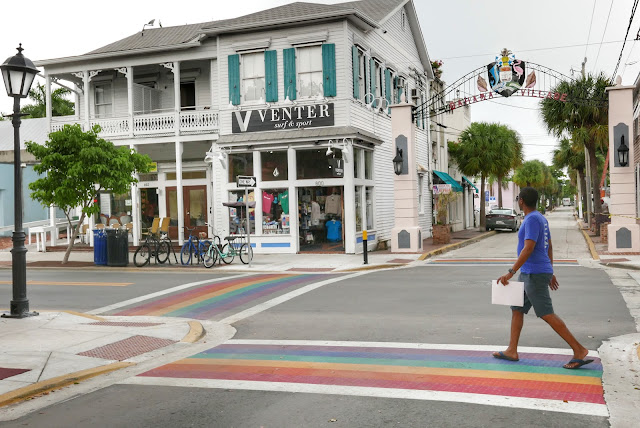 The tendency to take all things to exaggerated heights led to the deterioration of Fantasy Fest as a time and place where visitors from more repressed communities could come and lose their inhibitions, much to the irritation of people who lived here and wanted the money. Now we find ourselves living an interesting paradox. An unofficial Fantasy Fest could replicate those very informal beginnings long ago before pandemics were dreamed of among our first world problems. 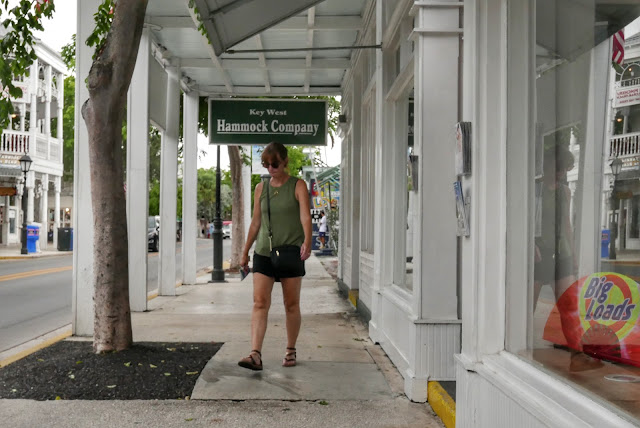 I like the break in the routine created by Fantasy Fest in a normal year. I am not a fan of the crudity some participants bring to town but increasingly the city has been pushing for more carnival and costumes and less flesh on display.  Last year there was a decided change and I was hoping for more of the same this year under the new management. 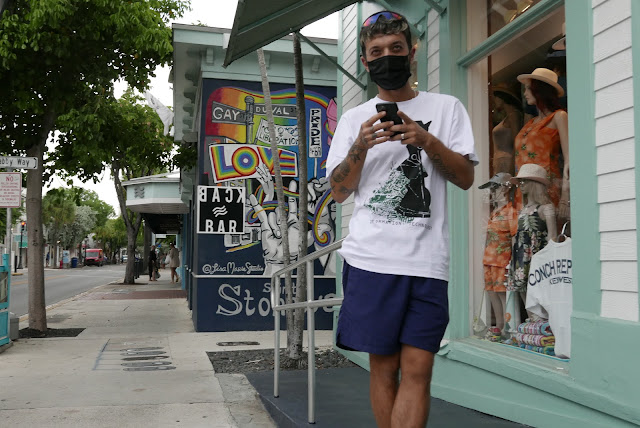 I'm not going to be downtown for crowds as my goal is to retire in reasonable health as far from coronavirus as I can be and hanging around drunken revelers seems like an invitation for the spread of the virus so visitors can conveniently take it home with them. 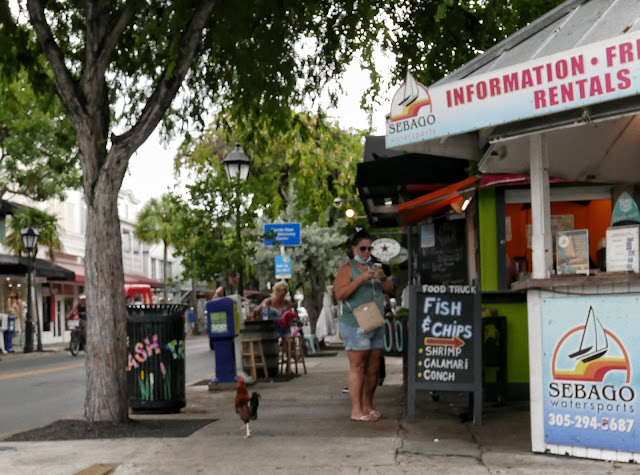 As you can see, on a  lightly traveled afternoon a couple of weeks ago Duval Street was populated by lots of people intent on not covering up. However many ro few people do show up most will I am sure be drunk and mask free. 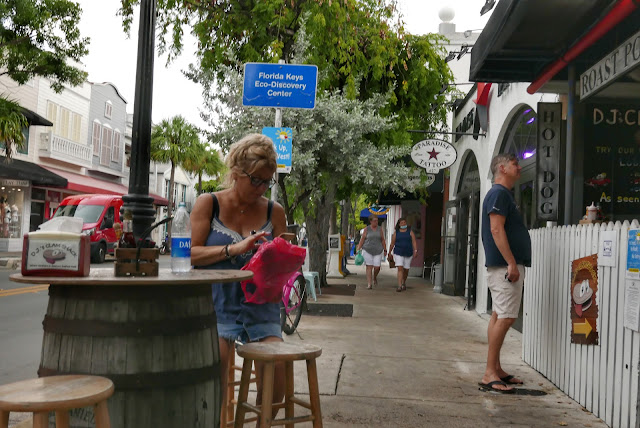 I expect pandemic exhaustion will contribute to a holiday in Key West around the end of the month whatever you want to call it.  Especially among those prepared to believe the virus is a hoax I could only imagine what the prospects of a week of public drinking will do for them in these solitary times. There will be no Fantasy Zone, no undressing, no drinking in the street but I doubt that will be enough to keep people away at this time of year. They will bring money and that seems to be all that counts in these difficult times. 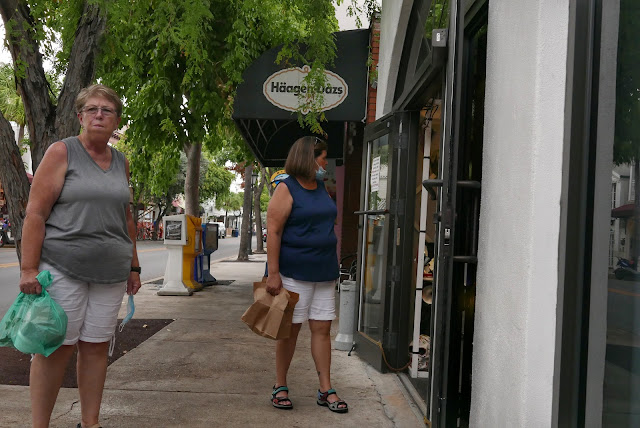 I have never experienced fantasy fest. I probably never will. I certainly dont want to see some old codgers flaunting their "Nekedness"! Hell I dont even want to see my own,I shower with my eyes closed. Some people have no sense of decorum.

None but it is getting a lot better. I hope they will move more into the costumes and less into the nudity when normal service is resumed. The new management company had made a good strong drive in that direction. A little Carnival in addition to Goombay would be nice.