I've mislaid ten pounds of myself since I quit work. I know how that happened yet it never happened on purpose. I have been walking my weight off since I retired. Actually I'm on leave until October 2nd when I work my last shift. Doubtless I will eat from boredom and as a last hurrah might even order in food from places if fond memory but it will be a shift representative of those many hours of simply sitting there and waiting for the next call. 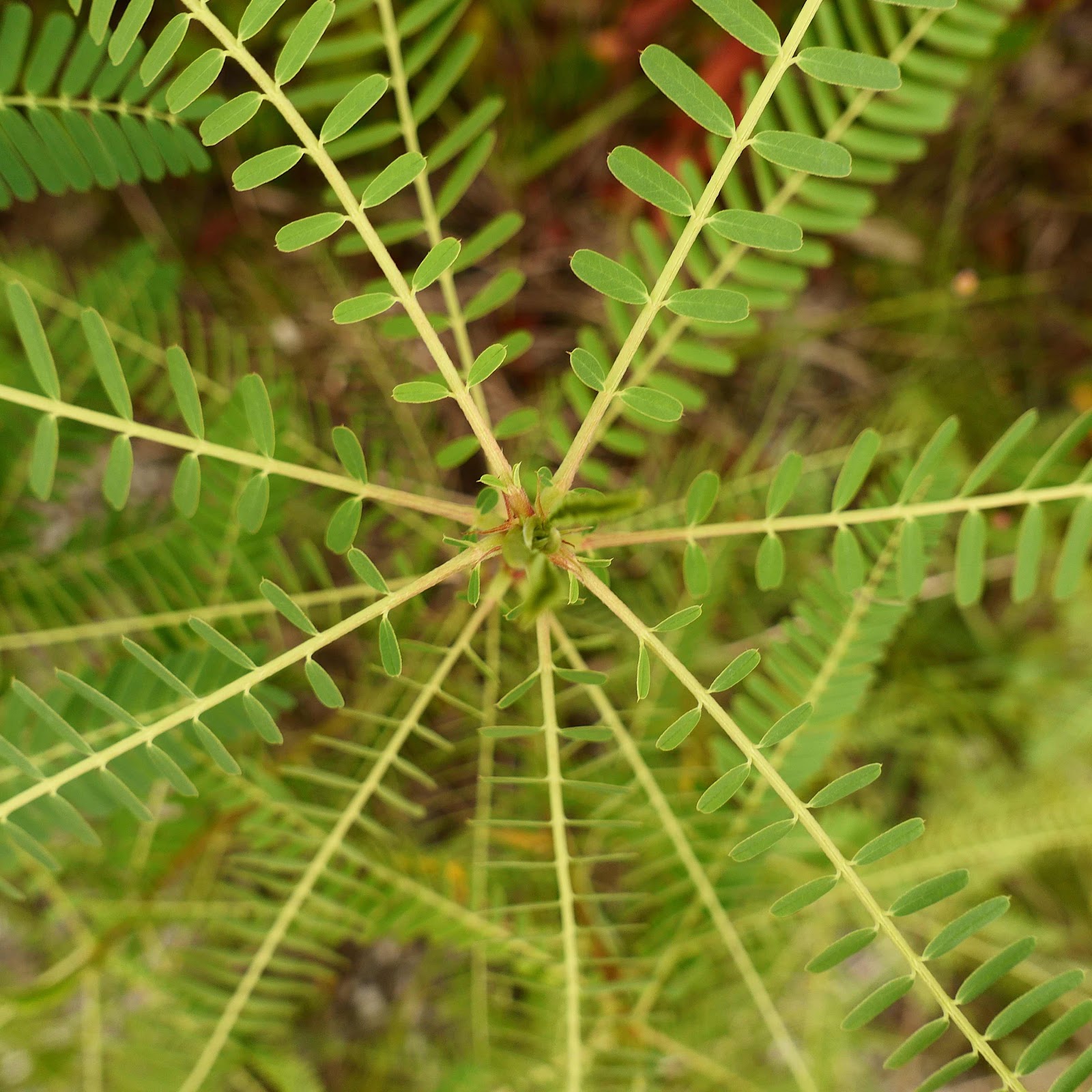 My days now are determined by the amount of stuff that needs moving and the amount of stairs that need to be climbed. I feel like a Sherpa and that joke has caused Webb to empathize with my pain, I think, as I trudge up and down shedding calories like Niagara Falls sheds water. September is the steamiest month and that has added to my pain. 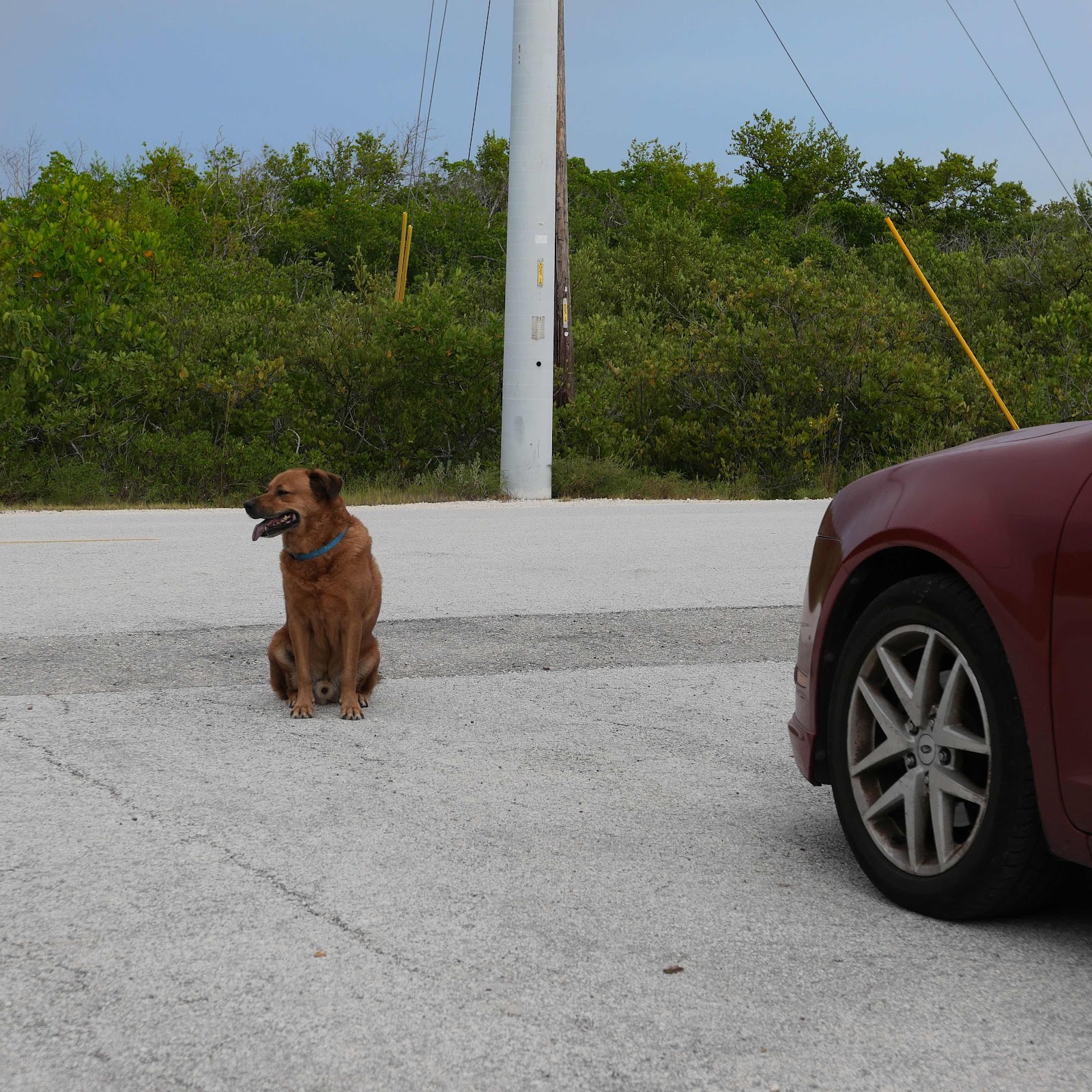 Rusty has enjoyed my being at home. He follows me room to room some days and takes naps with me in the afternoon, and other days he lays down in the sun and waits for me to flop next to him and rub his stomach. The chaos of the home doesn't seem to affect him at all. Cheyenne. was terrified by our move from Ramrod to Cudjoe Key, most likely because she was abandoned when her last family moved, and they weren't even very nice to her. She was terrified we’d abandon her too. I reassured her as best I could but she was traumatized. 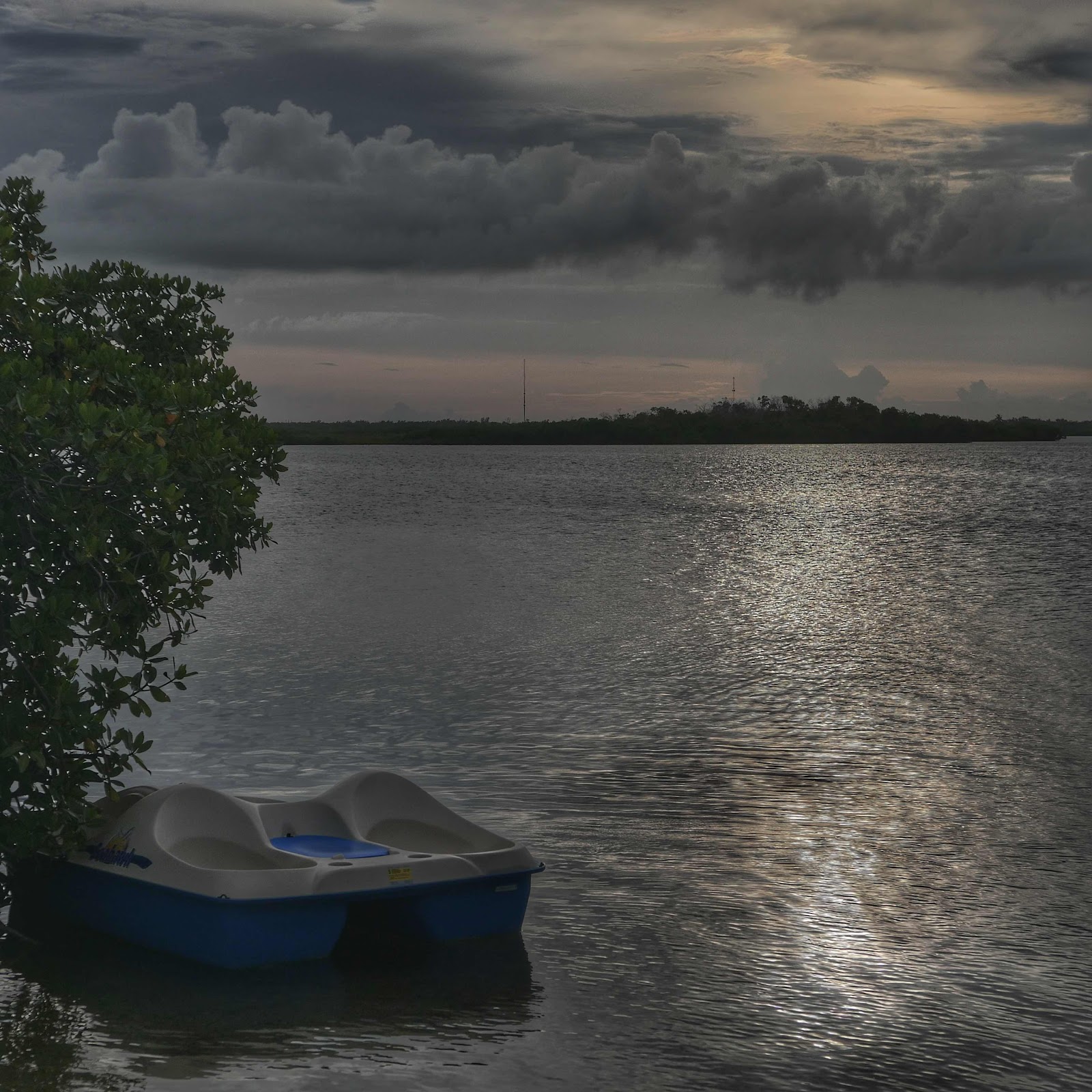 I used to enjoy my evening walks with Rusty as relief from work stress and nowadays its the anxiety produced by dismantling a life. I'm looking forward to what's next but every day is a new series of choices and decisions and even though you'd think they can't be that fraught they are decisions that end up sucking the life out of you. 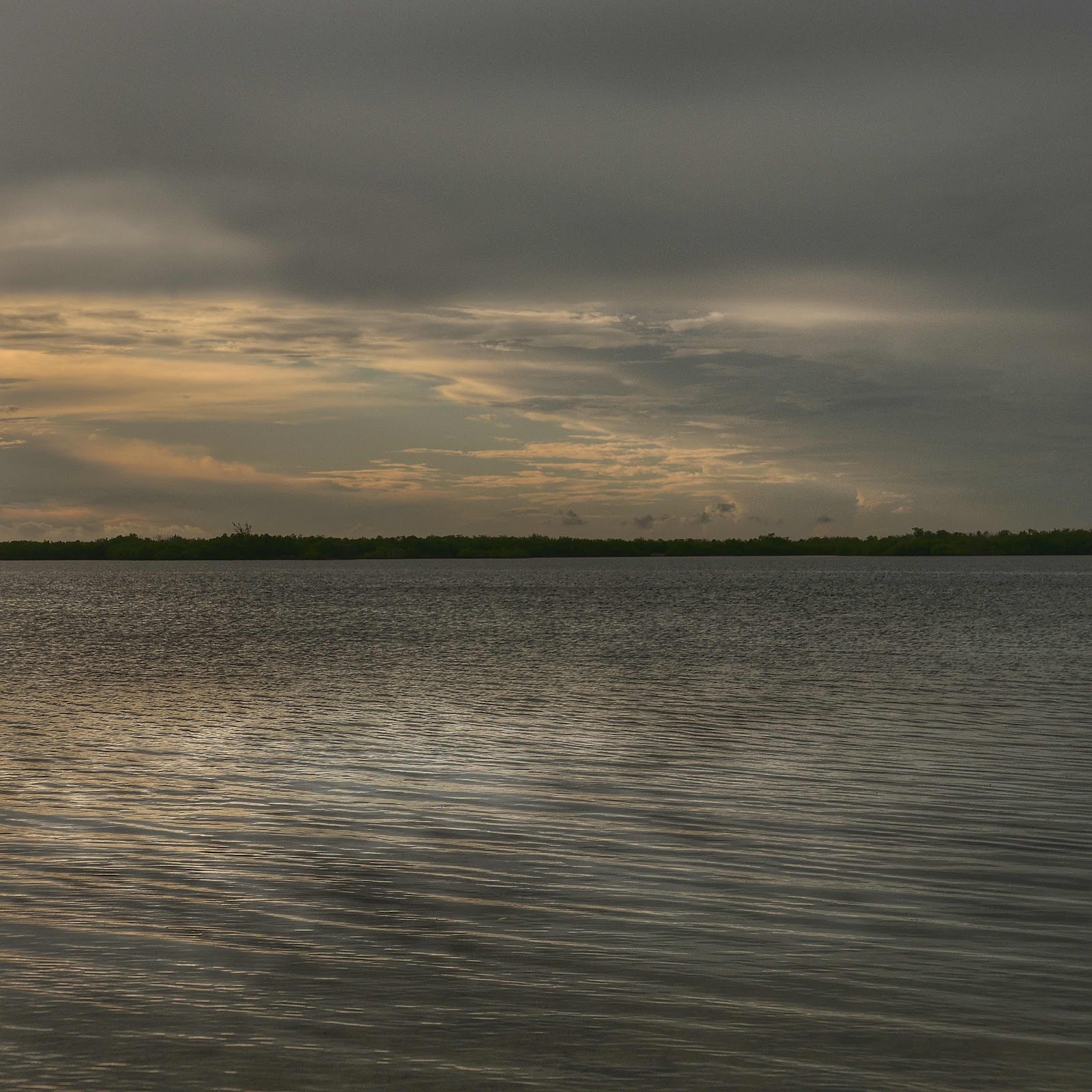 It's enough to send you spinning. I've got my new health insurance plan ready to kick in in November. That took a few hours on the phone. 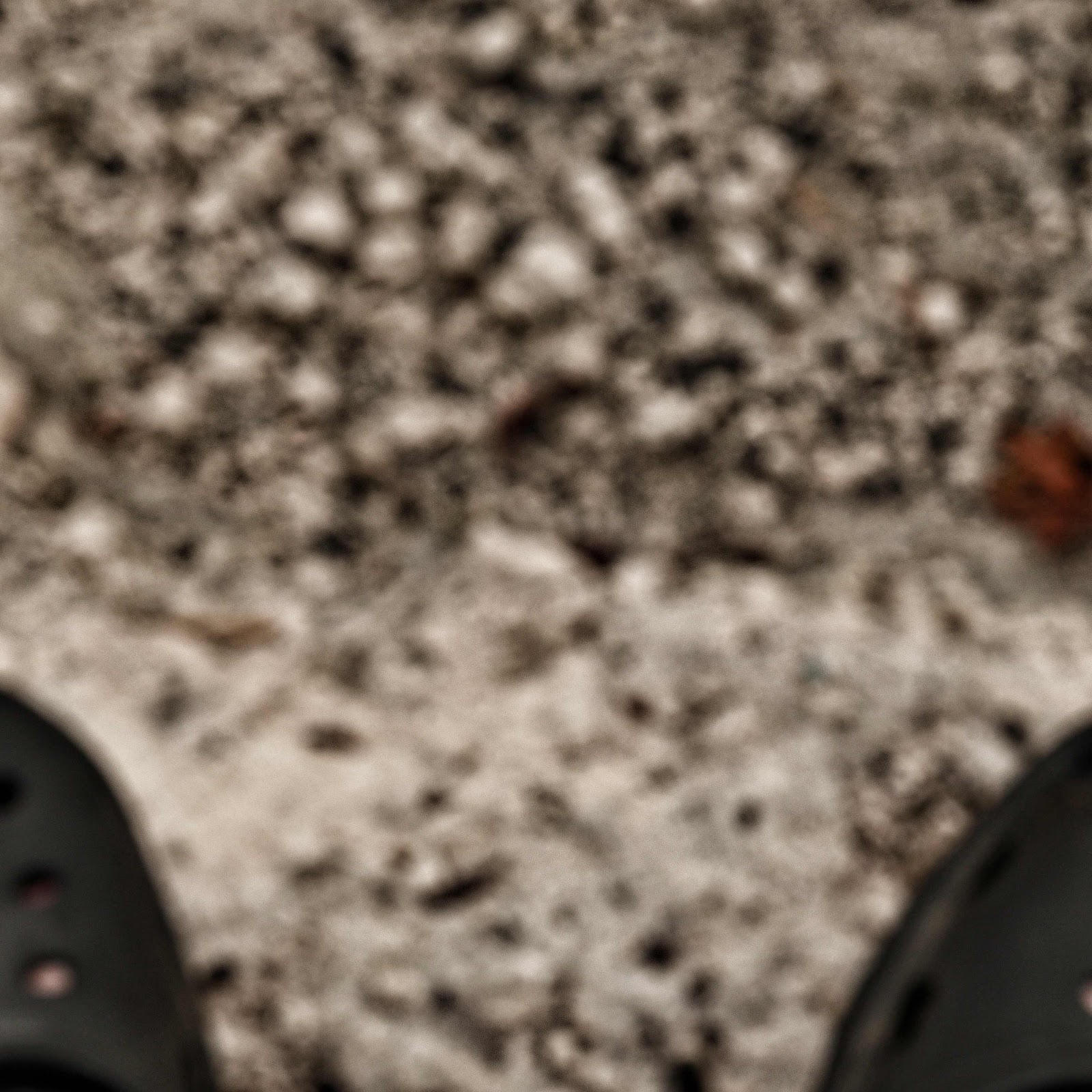 I've selected a few paper books to stuff in my clothes lockers. I've been checking the hurricane website of the National Weather Service obsessively and am pleased to see no need to worry. For now. 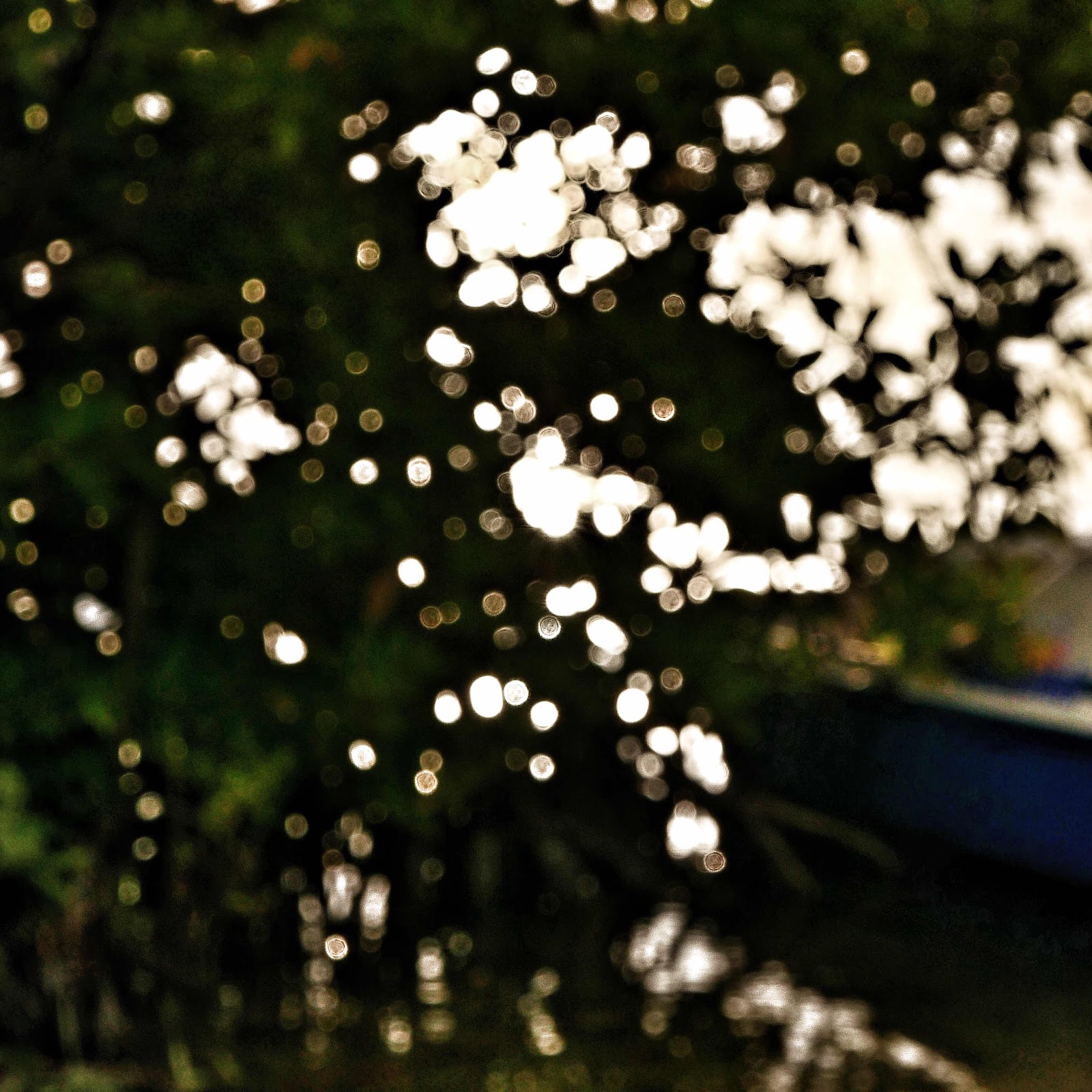 Its rainy season and showers seem to fall at random out of a clear blue sky. Bruce in Arizona says. temperatures are falling and I know he expects me to shrivel up when we get there in December. Won't he be surprised? 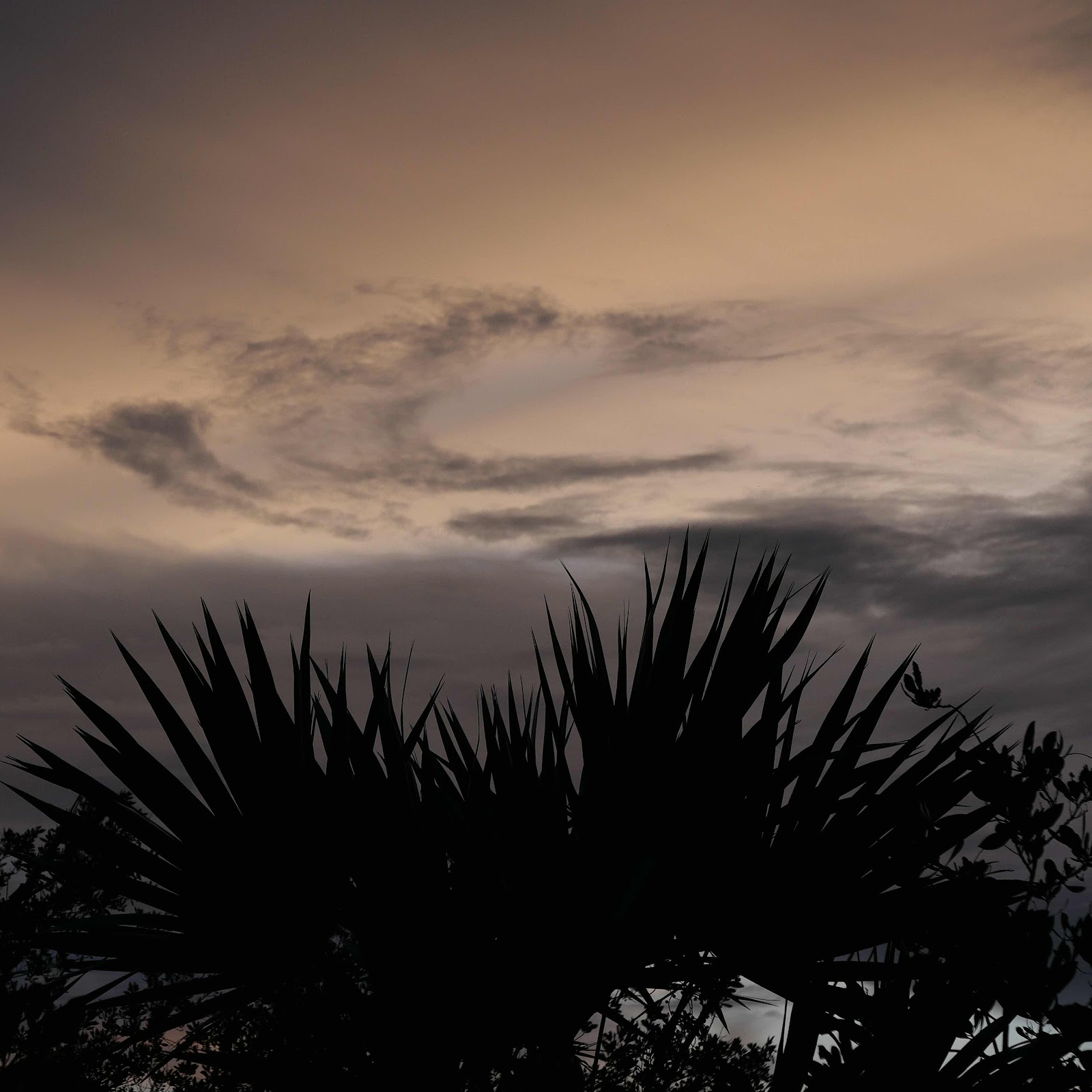 Layne sold our second TV, a DVD player a desk, chair and filing cabinet. Shit just keeps evaporating from around me. So far I've hung on to my laptop and cameras but I'm not letting them far out of sight. 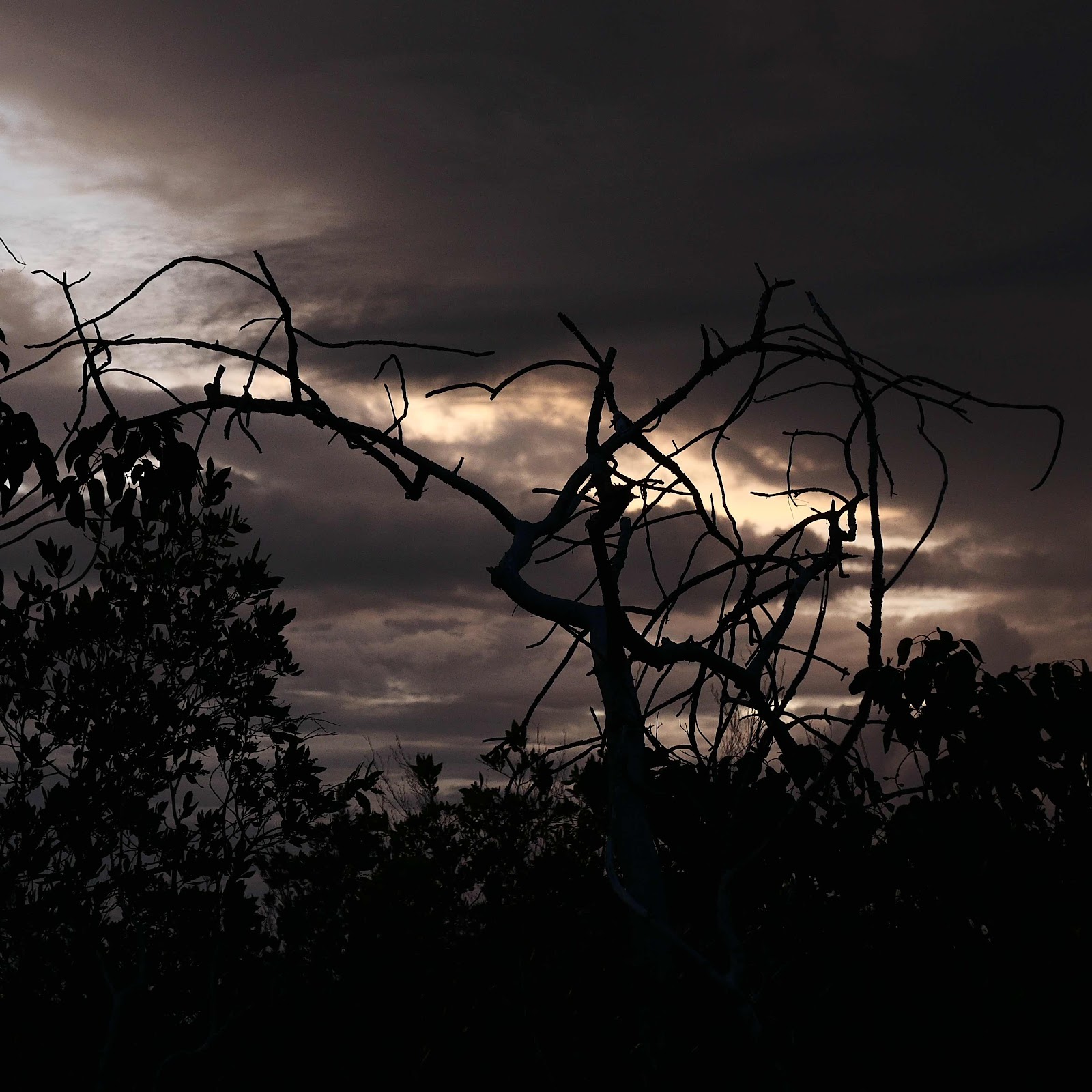 And yes, we have some jitters. We float in the canal after another day of sorting crap and she looks at me and says are you nervous? And we laugh only slightly hysterically.  Here goes nothing. 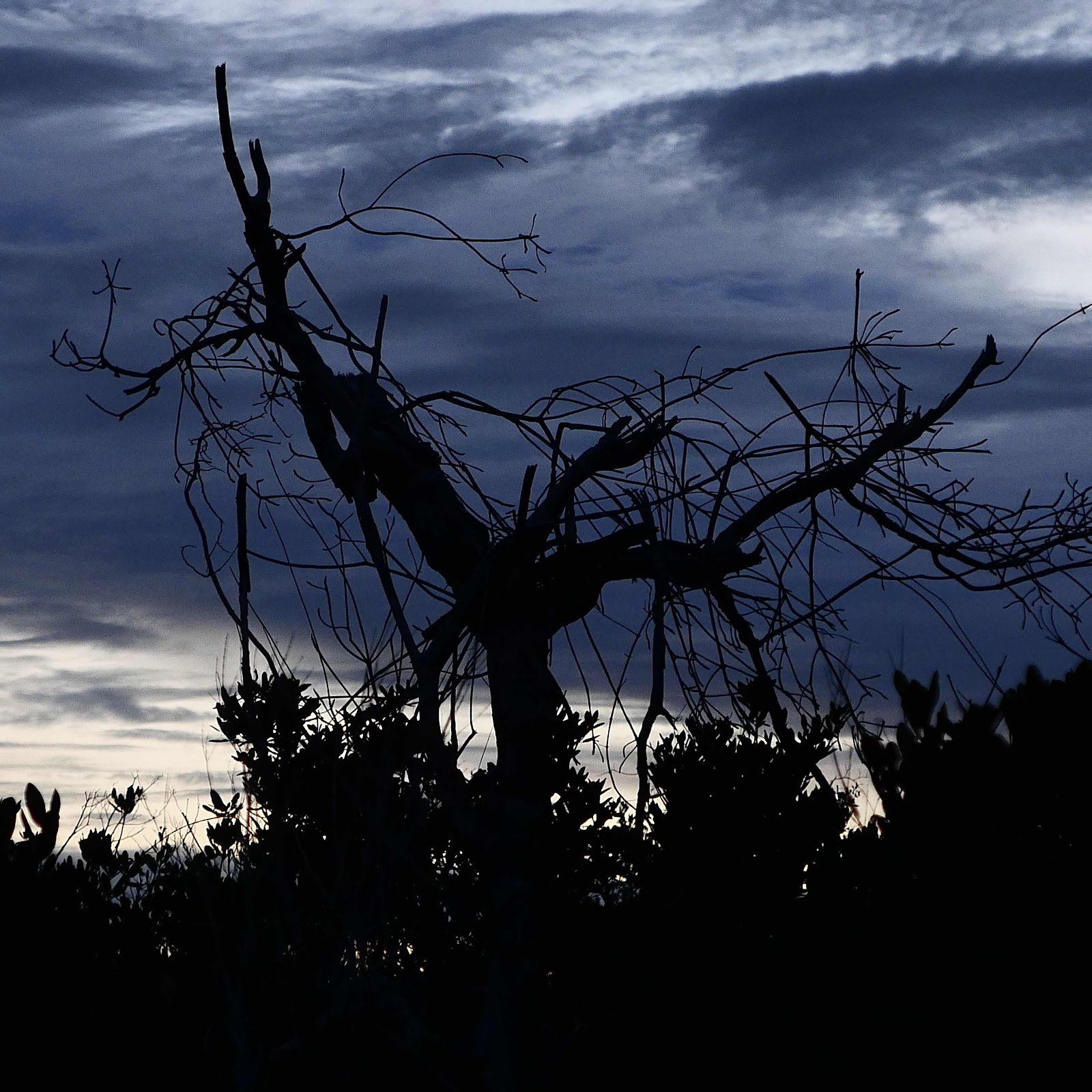 Shrivel up? Nah... freezing leaves you the same size. It's the whimpering I dread hearing. From the guy that told me 'anything below 70° is freezing!!' Remember that? I do!! You'll need to tow a utility trailer for the extra 800 Amp-Hrs of LiON batteries & 1 kW of solar panels to run the space heaters. :)

Hate to say it but those "...annoying snowbirds" will be waiting for you when you arrive in AZ. That said...

Tucson has an alternate to October Fest though a couple weeks later. They have a pretty good Day of the Dead parade they call "All Souls Procession". Great photo op! I think you'll be in Tucson when that happens (??).

It might something to aim for but the new me is throwing off deadlines and stuff. Or trying to and I shall rejoice in freezing temperatures. Possibly.