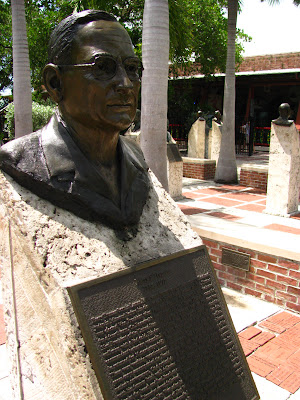 The Key West Sculpture Garden was completed in 1997 and I don't think it took too long for this town's inveterate nick-namers to find a funny moniker for the place. Harry Truman, fine president though he was does, does kind of look like a Pez dispenser, in the nicest possible way. 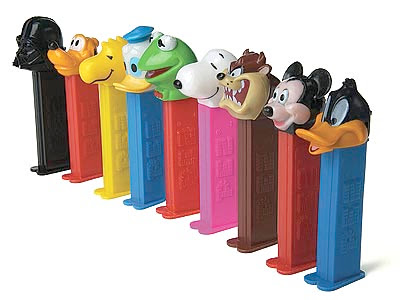 However you won't get any Pez candies out of the dozens of heads on display down by Mallory Square. The centerpiece like the heads, is the work of Miami sculptor James Mastin and it's a fine portrayal of the wreckers who used to make a decent living for themselves salvaging grounded ships. 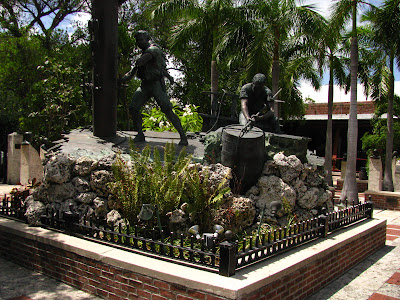 The heads themselves, also by Mastin, were chosen for inclusion apparently by a selection committee and of the original 36 (with room for expansion), only one was black, Sandy Cornish, the freed slave who gave his name to largest church in Bahama Village. 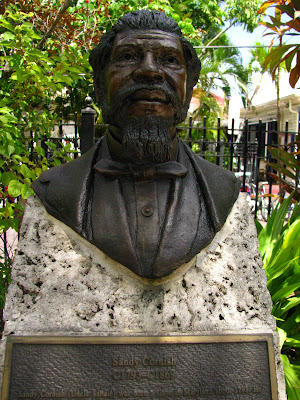 You could spend a happy couple of hours wandering the statues and admiring their biographies which are not easy it must be said, to photograph legibly. Ellen Russell Mallory was an interesting inclusion. 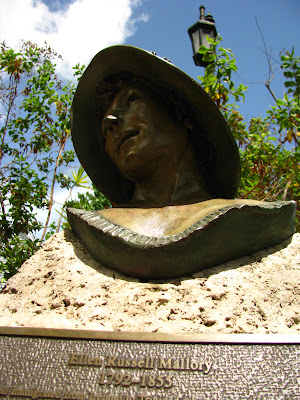 She is considered the first "white female settler" in Key West arriving here for her husband's health in 1823. He did poorly and died shortly thereafter. She set herself up as a boarding house operator for seamen and gave her son the best education she could. He became the Secretary of the Navy, for the Confederacy and the square on Key West's waterfront is named for him, Stephen Russell Mallory. 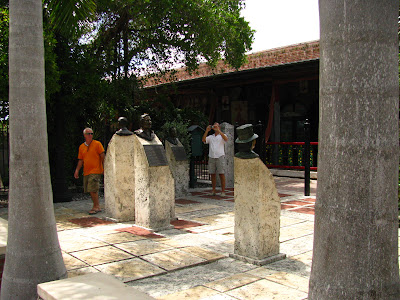 The garden is free and visitors can peruse all the statues and history they want at their leisure. 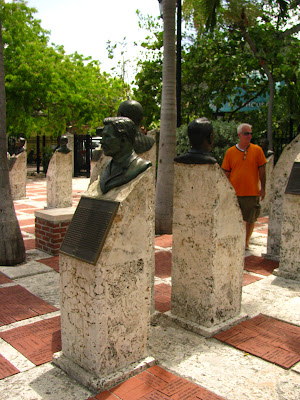 It's a pretty spot though not very shady when the sun is overhead. 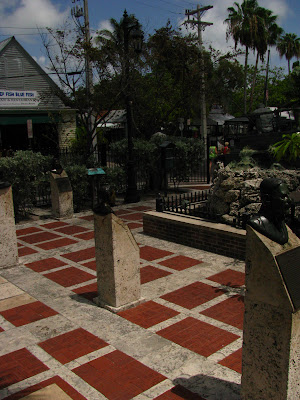 And for sixty bucks I'm told you can have a brick dedicated to you or someone you care about. All the information is at the garden's rather ungrammatical website here: http://historictours.com/keywest/SculptureGarden/index.htm
Posted by Conchscooter at 5:01 PM

Looks like some strange puzzle from a resident evil game. That's a bit of an young reference to people born before the video game exploded, I suppose. But I'll bet if you move those around in the right configuration a secret door will open.

wouldn't that be great?