I remember wandering Duval Street in April during the lockdown when Highway One was closed and I was struck by how an empty tourist town looks. Mostly the cars gathered dust and leaves piled up on sidewalks in the absence of brooms, leaf blowers and humans. There was a zombie apocalypse flavor to the town. 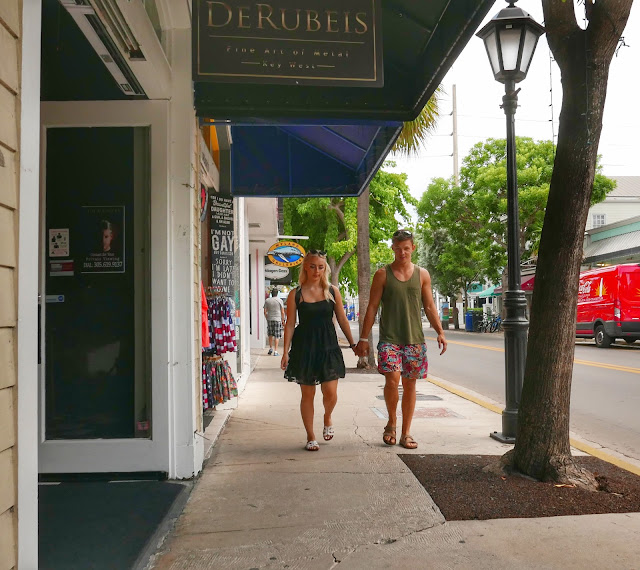 Many, dare I say most seaside towns close up part of the year, the low season whenever that might be but this town barely closes at all even at the slowest time of year in September. The lockdown was decidedly unusual. 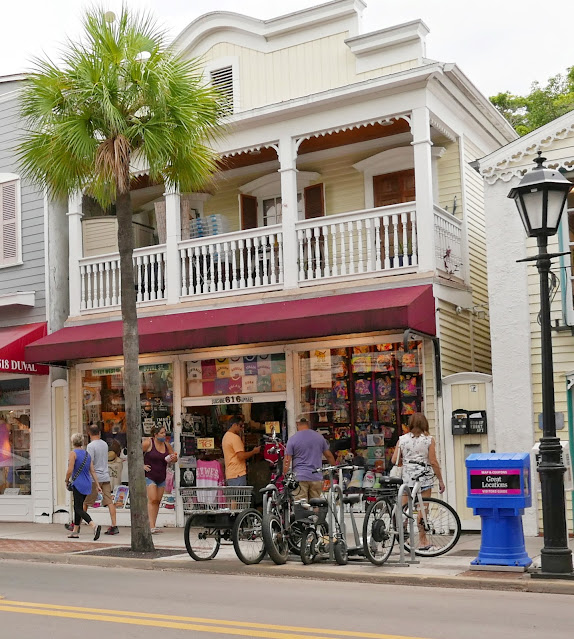 It was a time for me that led to a lot of thinking and I am pretty sure I wasn't alone in that. he period produced a lot of wistfulness, nostalgia and dare I say hope for permanent changes. We lived through a  couple of months of almost no activity. Even 911 phones and administrative calls to the police department  fell largely silent with no drunk drivers, accidents or parking violations to report. It was a strange time, a mixture of peace and unquiet as we wondered what came next. 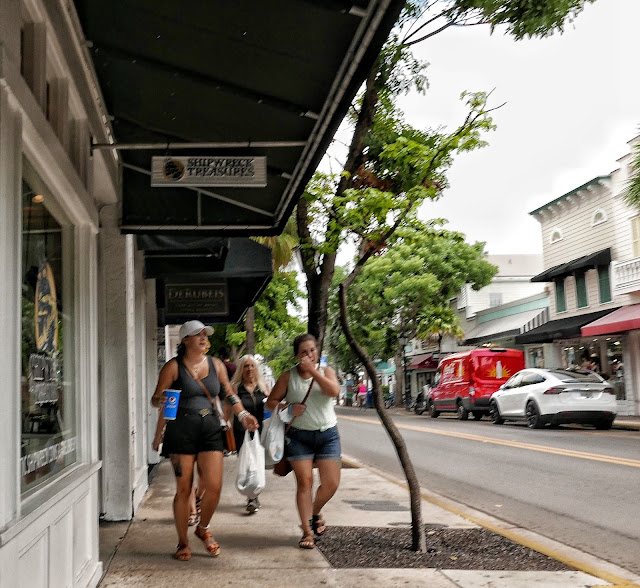 Rather brilliantly the city tore up Duval Street and repaved the entire thing with more work taking place on Simonton Street's underground infrastructure. The bridge at the entrance to the city was rebuilt in double quick time, rendering a  project expected to cause chaos barely noticeable. I bought a used electric bike to get around possible traffic jams which never appeared and last week I sold the bicycle as I had no further use for it. 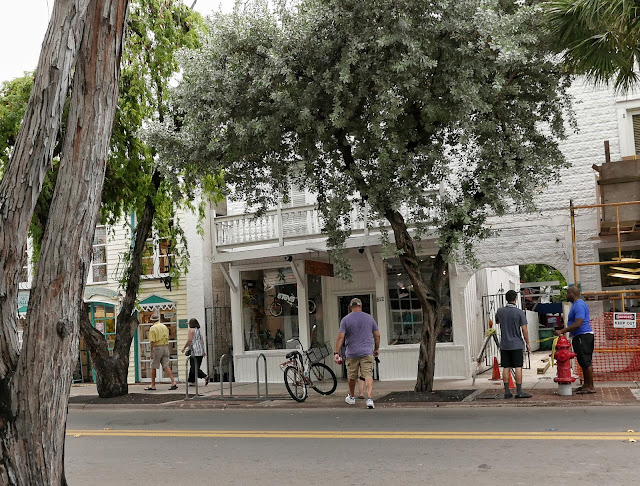 I discovered how boring an empty city would be in the event of a zombie apocalypse. These days taking a  walk down Duval Street requires much stepping aside to avoid mask free faces but there are people to be observed and a sense of activity. 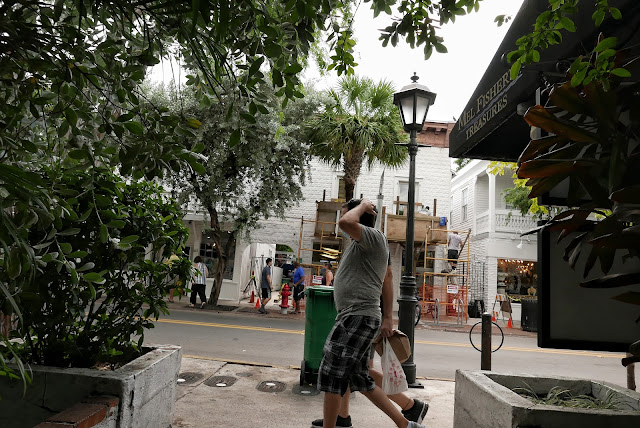 Much of what one sees on Duval is the banality of daily life, not usually terribly interesting to me but this year I have found special pleasure in seeing people, though why they don't wear masks I don't understand. 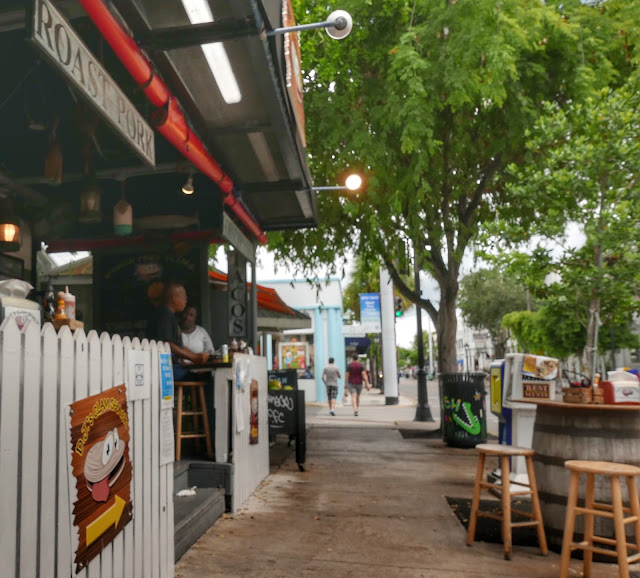 I hope next year will be the last for coronavirus, and I say that out loud because I hear some people muttering that this plague could last into my retirement in the summer of 2022. Surely not. I'd like a large helping of back to normal normal by then, thank you.
Posted by Conchscooter at 12:00 AM

Historically, most pandemics tend to last 2-3 years. I don't see why this one should be any different unless a safe, effective vaccine is developed.

With that cheerful thought...I read this morning Canada’s Maritime provinces have created a virus-free zone. Masks social distancing and being sensible. I would never have thought being sensible would be so controversial. I am 63 on Saturday and still coming to grips with common sense, or the lack of it. Two more years... you bright spark you.

i live in that area, we call it the atlantic bubble.. the province of nova scotia has 4 active cases.... i was just out getting groceries.. everyone wearing masks, social distance and lots of hand sanitizer being used.. also and i think this is the key, anyone coming into our bubble has to self quarantine for 14 days, police follow up with visits...

I agree. Simple enough if everyone does it and WANTS to do it. Lockdowns seem to have a rebound effect after they end. When released the people locked down act as though its over. And clearly it’s not.