There are days you crawl out of bed and wonder how luxurious it must be not to have a dog standing there expecting you to want to walk the streets with him. An extra half hour under the duvet, lost to the world, deep in the Land of Nod, well East of Eden. But no, not in my life where Rusty refreshed, is always ready to go. 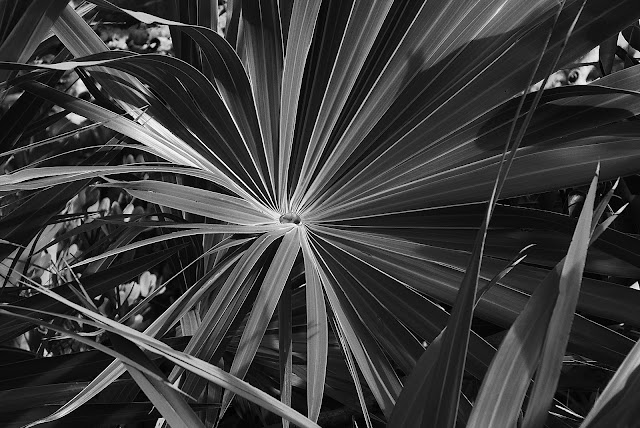 Tuesday is my wife's work late day when some of her adult Ed  students take advantage of her evening to catch up on their studies after their work day ends, so when I'm not working Rusty and I drag the camera out and go look for still life, birds or changes of seasons in the evening light. 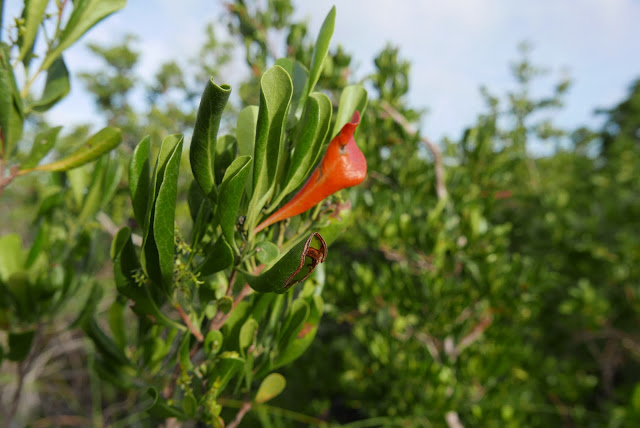 Yesterday was a crappy day for it as there was only weak sunlight and overcast skies giving everything a leaden look. There were no birds, there were no dragonflies, we were alone in the woods. It was lovely and quiet and srene and no amount of bad light could take that away. 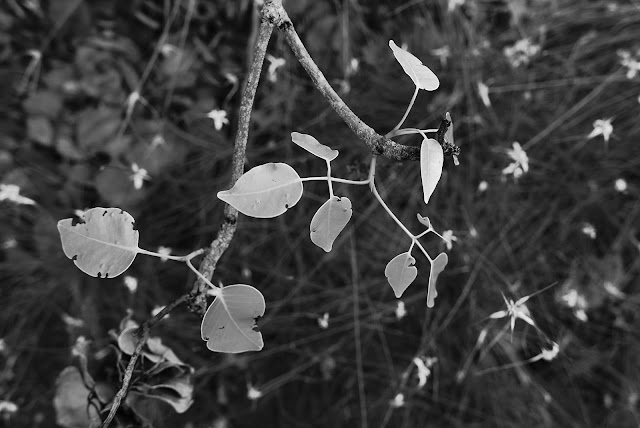 How we got separated I don't know but I blame myself for getting too involved in trying to make something from nothing, peering into the grass with same intensity he gives to smells. I called him but he obviously didn't hear me. I walked back to the car and pretty soon I was running out of time. I had to get home and what had started as a leisurely moment on my afternoon off came up against the inevitable compression of time. The long afternoon shrank like an icicle in the sun and I had to get home. 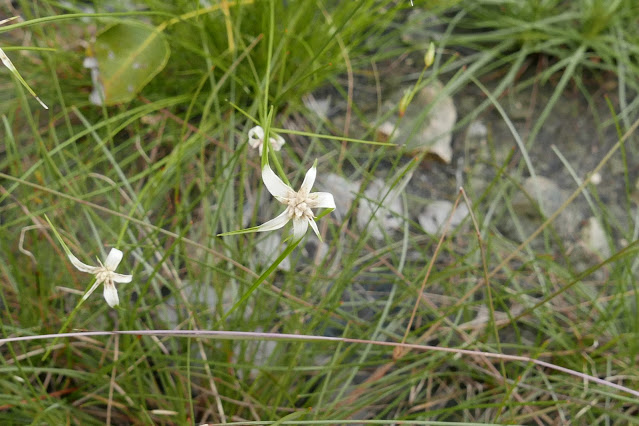 From there it was all rushing to no avail, so by the time I got back to look for him it was closing in on night and no amount of waiting did any good. My wife went straight to the "he's dead alone in the wilderness" scenario while I was more of the "a little runt befriended someone and is watching TV and getting a high protein dinner" scenario. The truth fell in-between. 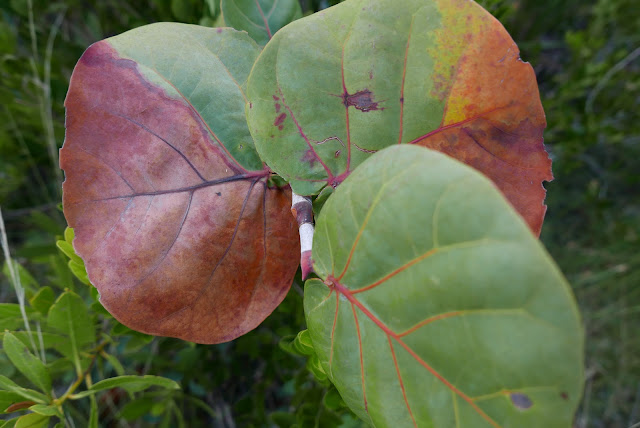 A passer-by found him and he got a ride to the SPCA where he spent the night "suffering horribly I hope" my wife said as soon as she learned he wasn't dead and alone and lost. I had a bizarre night's sleep populated by dreams that were so specific I knew I was dreaming and yet I couldn't wake up. Rusty had been found by a  Cambodian family (why on Earth Cambodian? I still ask myself) and they wanted to keep him with their other family dogs.  In my dream I walked past their home and saw Rusty playing in their yard glancing at me reproachfully while he was supervised by a stern faced unyielding matriarch. I woke up in a sweat not at all refreshed. 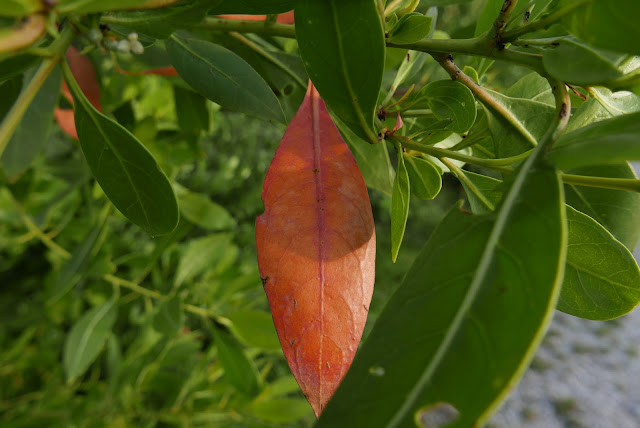 The best news is Rusty was found by a photographer who wants to go photographing with me after I told him what I was doing. I told him I was rather shy but he rolled over me ("I'm not!") so perhaps he can show me some new places socially distanced to take a light box and click away. 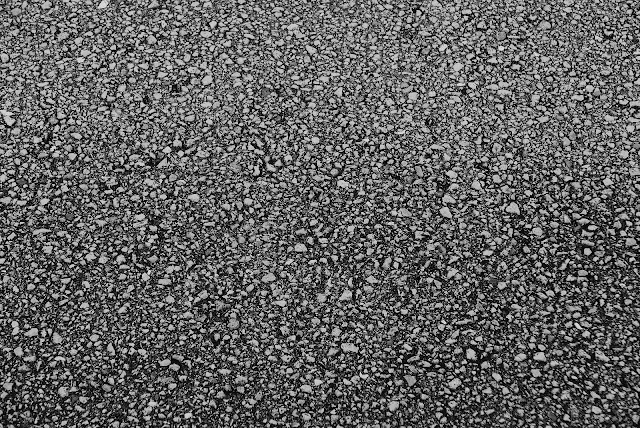 I know I will have more days of grumbling to myself when I have to crawl out of bed and take the eager dog for a walk but after a night of an empty dog bed and no soft ears to fondle while watching TV I shall complain a lot less. I hope the Cambodian family will learn to forgive me, whoever they are, wherever they are in the universe,  for taking my dog home.

He said to him, ‘My son, you are here with me always; everything I have is yours.

But now we must celebrate and rejoice, because your brother was dead and has come to life again; he was lost and has been found.

Email ThisBlogThis!Share to TwitterShare to FacebookShare to Pinterest
Labels: Rusty

But I bet he was very happy to see you when you went to get him. 😄

This blog helped get Rusty home! I recognized him from here when his picture was posted on Facebook and tagged you!