I was in Tampa when news came of the ransomware terrorist attack on the oil pipeline was made public.  I was 400 miles from home about the limit of the Promaster's range and I wondered if we were going to see lines and shortages and the usual fuel fiasco after such announcements. 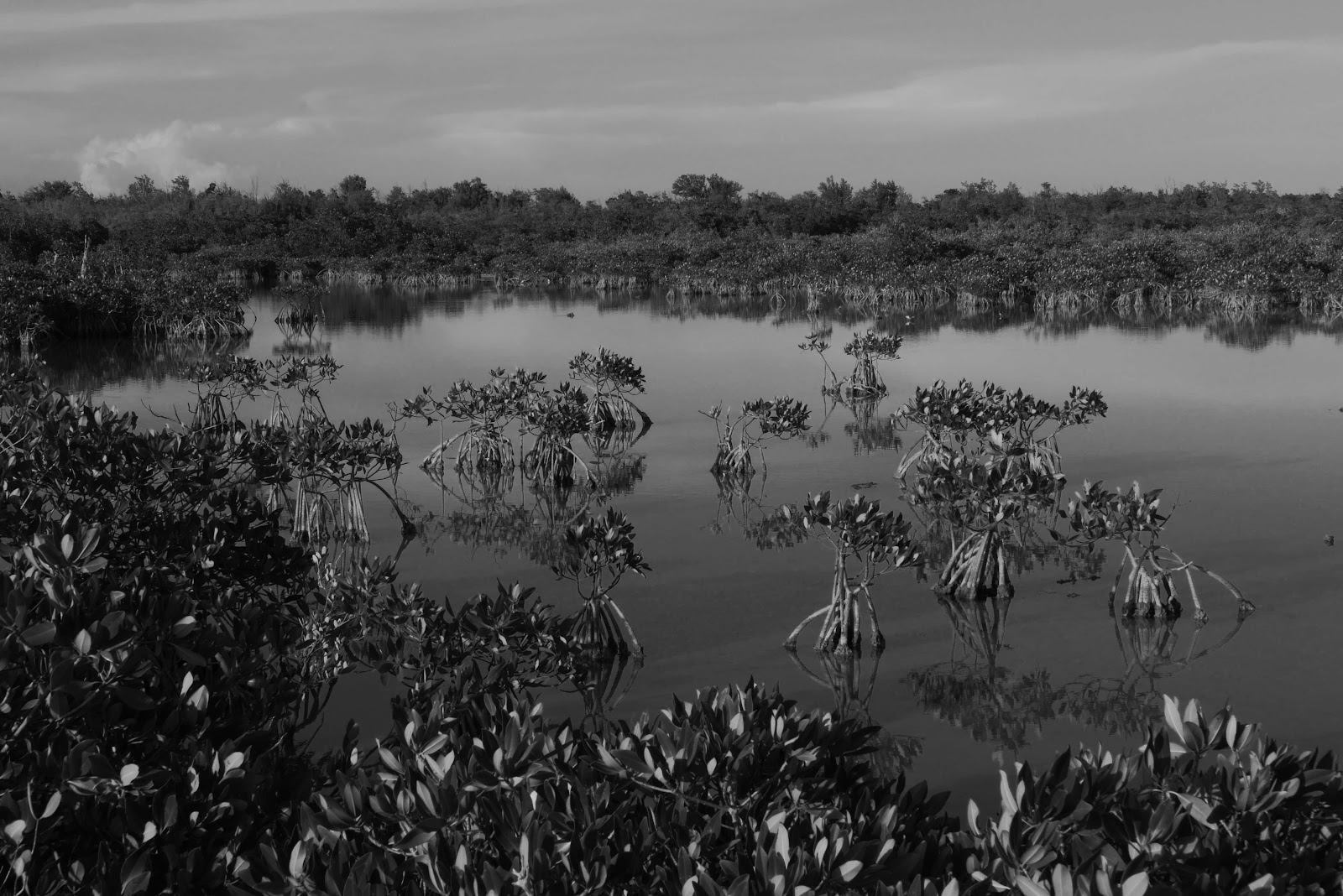 Oddly enough I saw nothing of the sort and we filled up before we left and saw no problems on the way including a refill along I-75 near Naples. I got home with half a tank and I have seen no signs of shortages since. 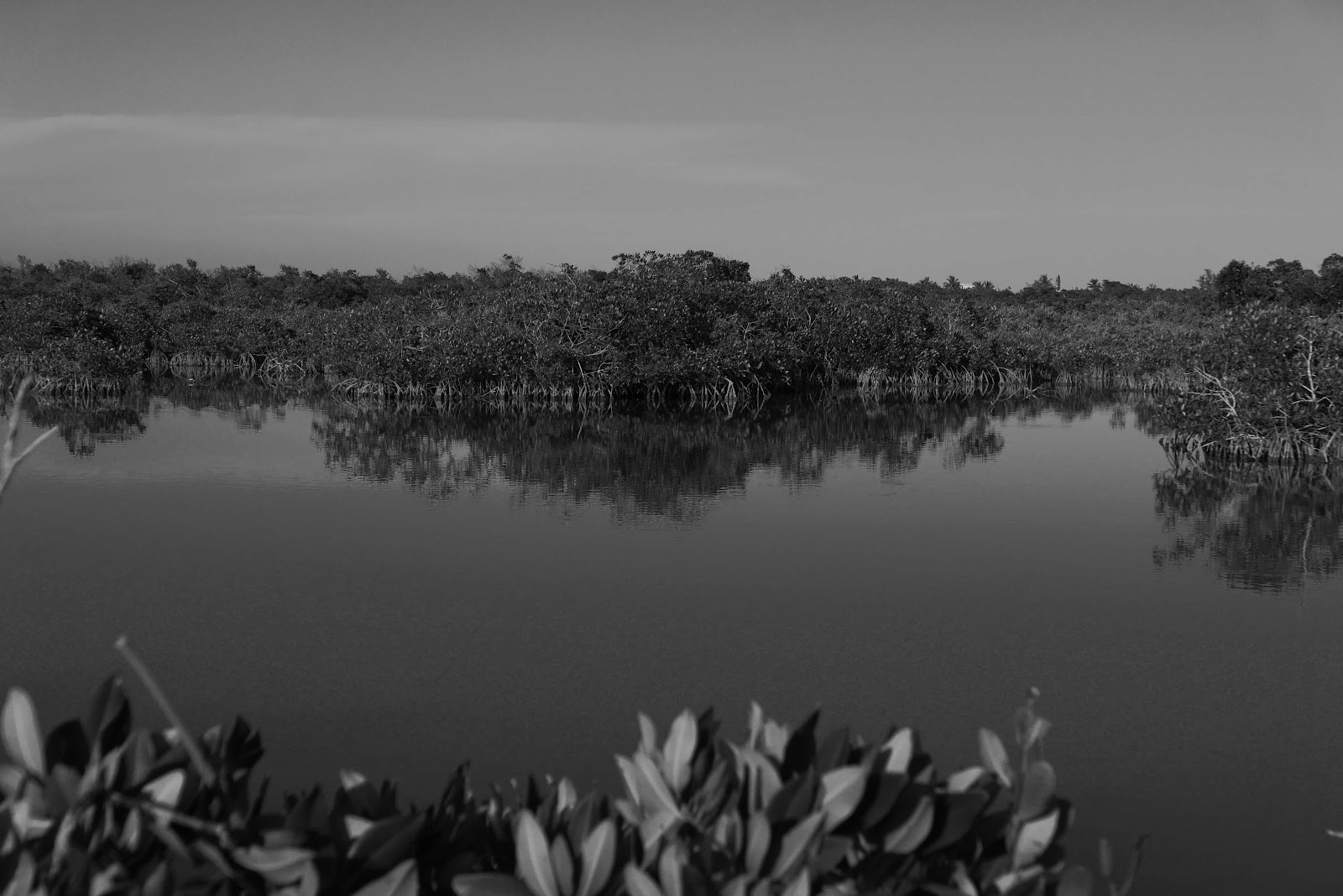 The newspaper says there was panic buying which caused shortages in South Florida as tankers couldn't move fast enough to supply the gas stations. All of which was unnecessary as South Florida was not affected by the interruptions to the Colonial Pipeline. 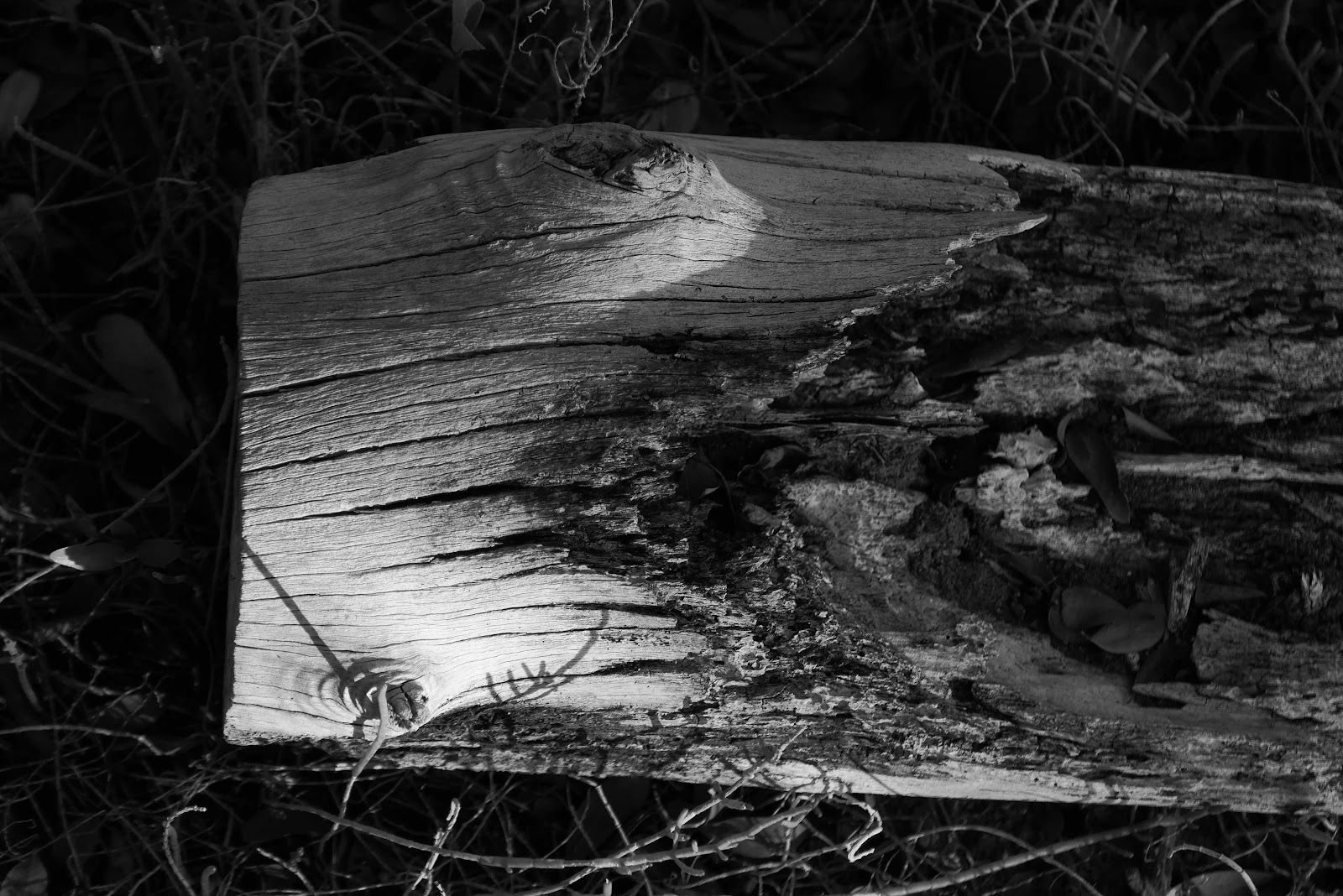 The world of Internet crime seems pervasive with all the little scams and personal phone calls and annoying messages trying to separate us from our common sense and our money. I feel as though we are moving beyond the 20th century crime sprees of theft and robbery and violence into a brave new world of binary code rip-offs. 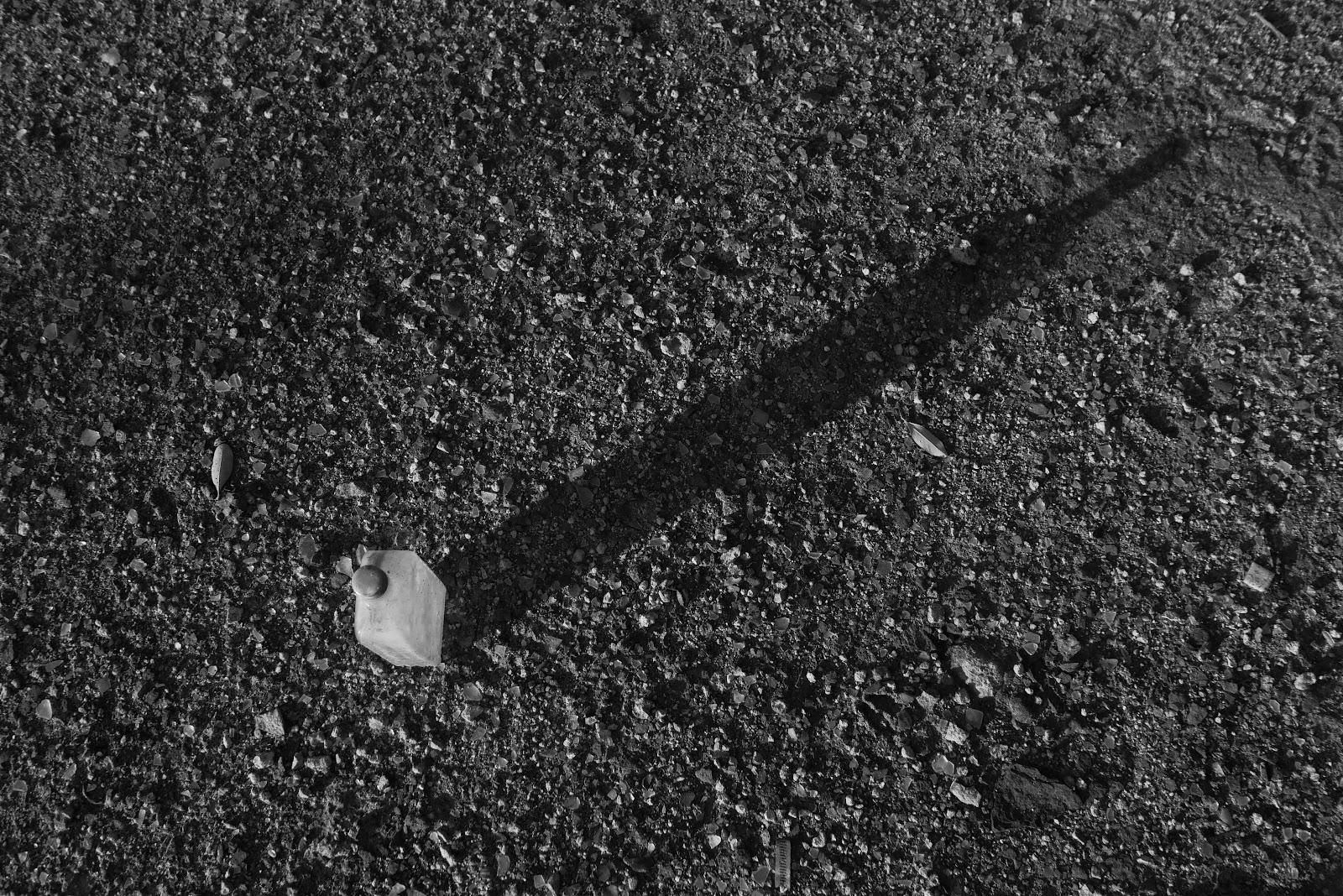 I get calls at work from people receiving those jaded old messages about social security number scams and as much as I try to reassure the unwary they insist the local police should be able to "do something." I wish we could. As unbelievable as it seems to me I get scam social security calls through the 911 lines. I have no idea how they get into the system but there they are with no call back number bugging me about my social security number... 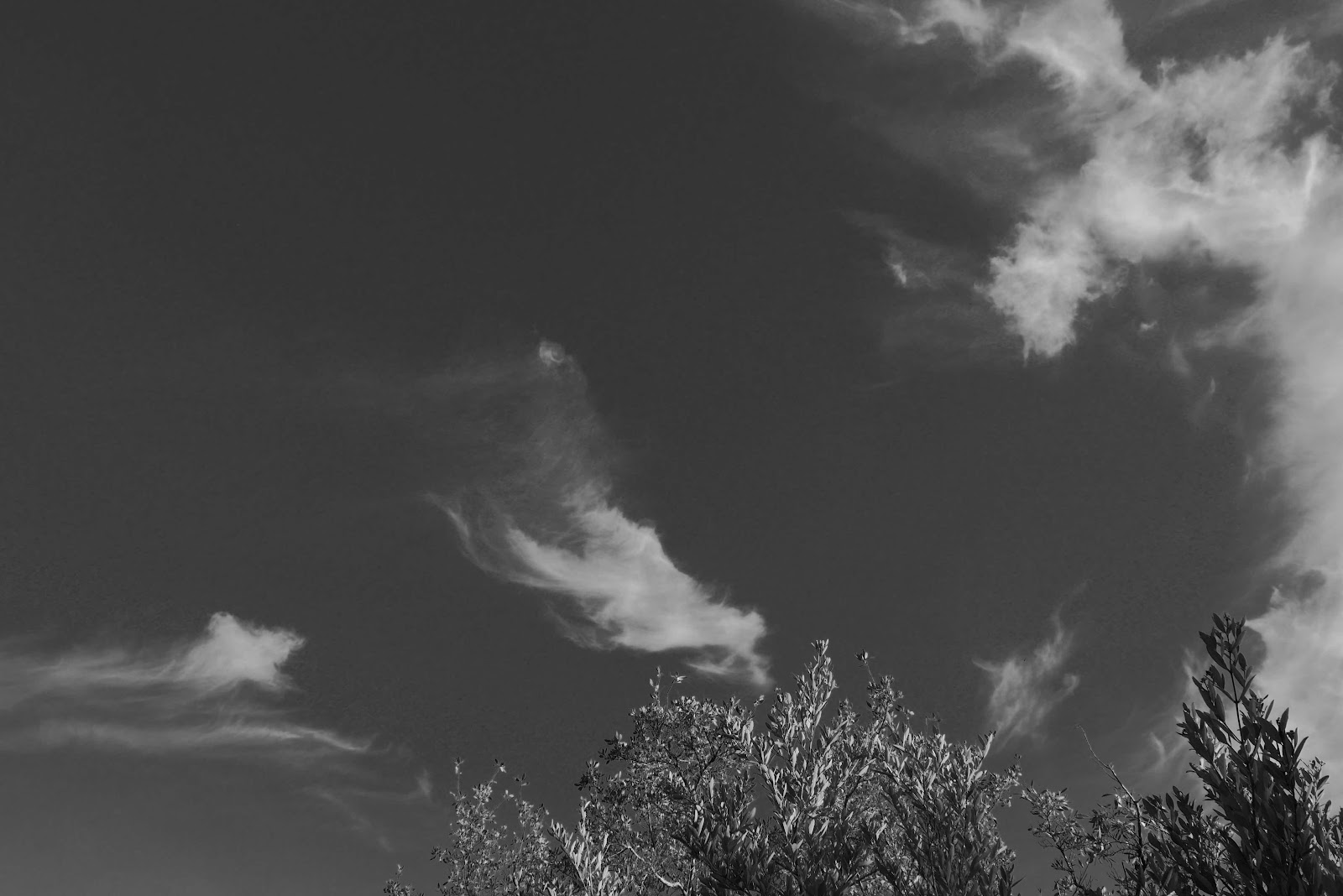 Little wonder I find relief in walking through the mangroves watching Rusty run and play and cheer me up by coming up to me with a  big grin and not a worry on his mind. 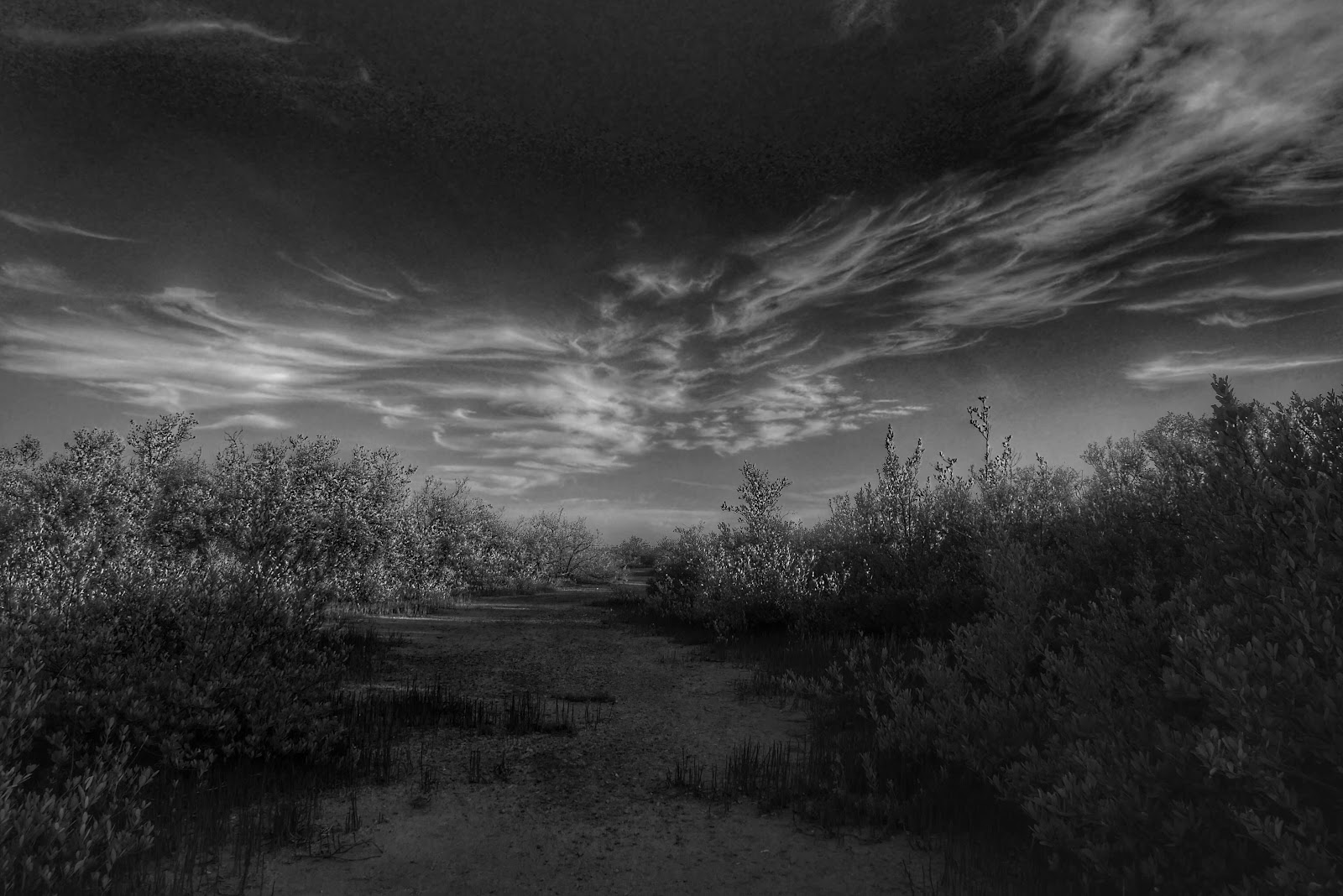 I find articles on line talking about life after the pandemic and all sorts of speculation about how things will be different or the same and how work has changed and expectations are changed and on and on. It seems a bit premature and unnecessary to wonder how life will be, and I figure it will be as it always was more or less. A bit of chaos and disorder with ordinary people trying to make ends meet as usual. 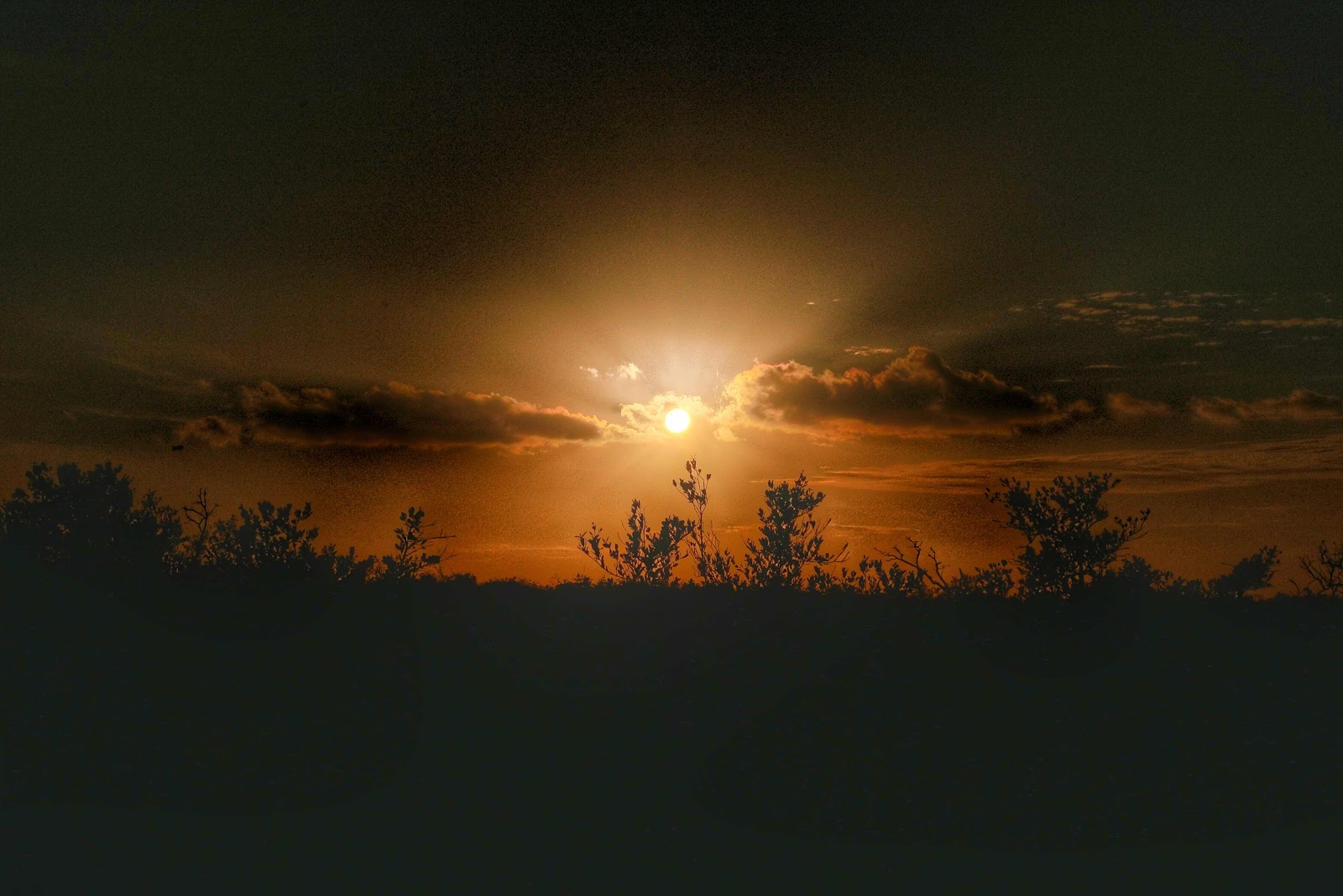 I find it rather odd that I am slipping into retirement as all this wild speculation carries on. My life is supposed to change quite considerably and no thanks to the virus! 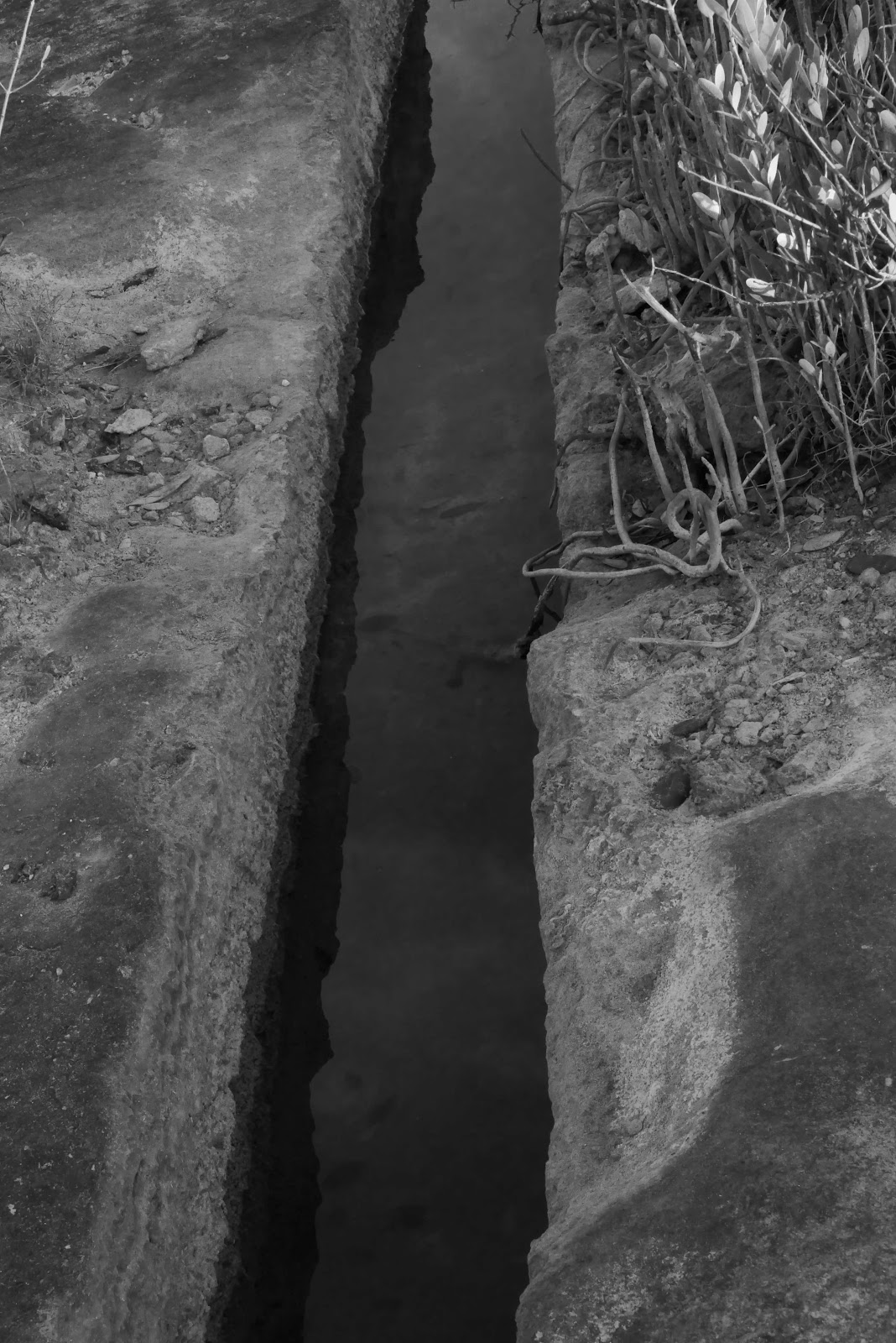 Meanwhile a walk among the mangroves and the mud, the roots and the old anti mosquito trenches cut into the rock is a reminder that most things don't change much. 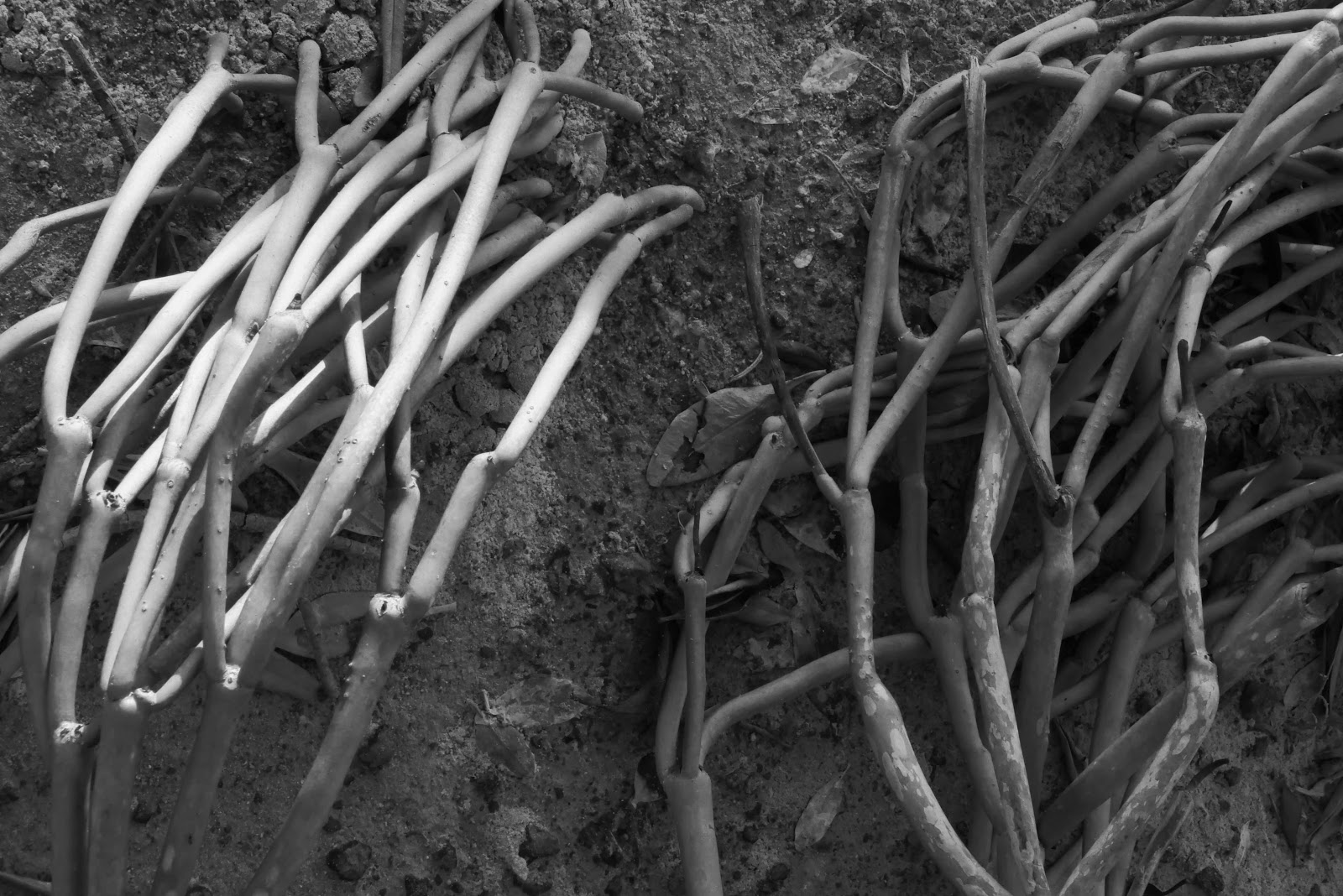 I got left behind as Rusty trotted to the car. I couldn't tear myself away from the stillness even though the horseflies were ignoring my insect repellent. The Citizen newspaper reports there are more vaccination doses in Monroe County than people who still need or want to be vaccinated.  Just like the oil pipeline we seem to have more trouble distributing than producing as we have too much vaccine and other countries don't have enough. It is a funny old world and every day I feel lucky to be here. Tomorrow it may be somewhere else but I'll take the stillness of the mangroves with me. 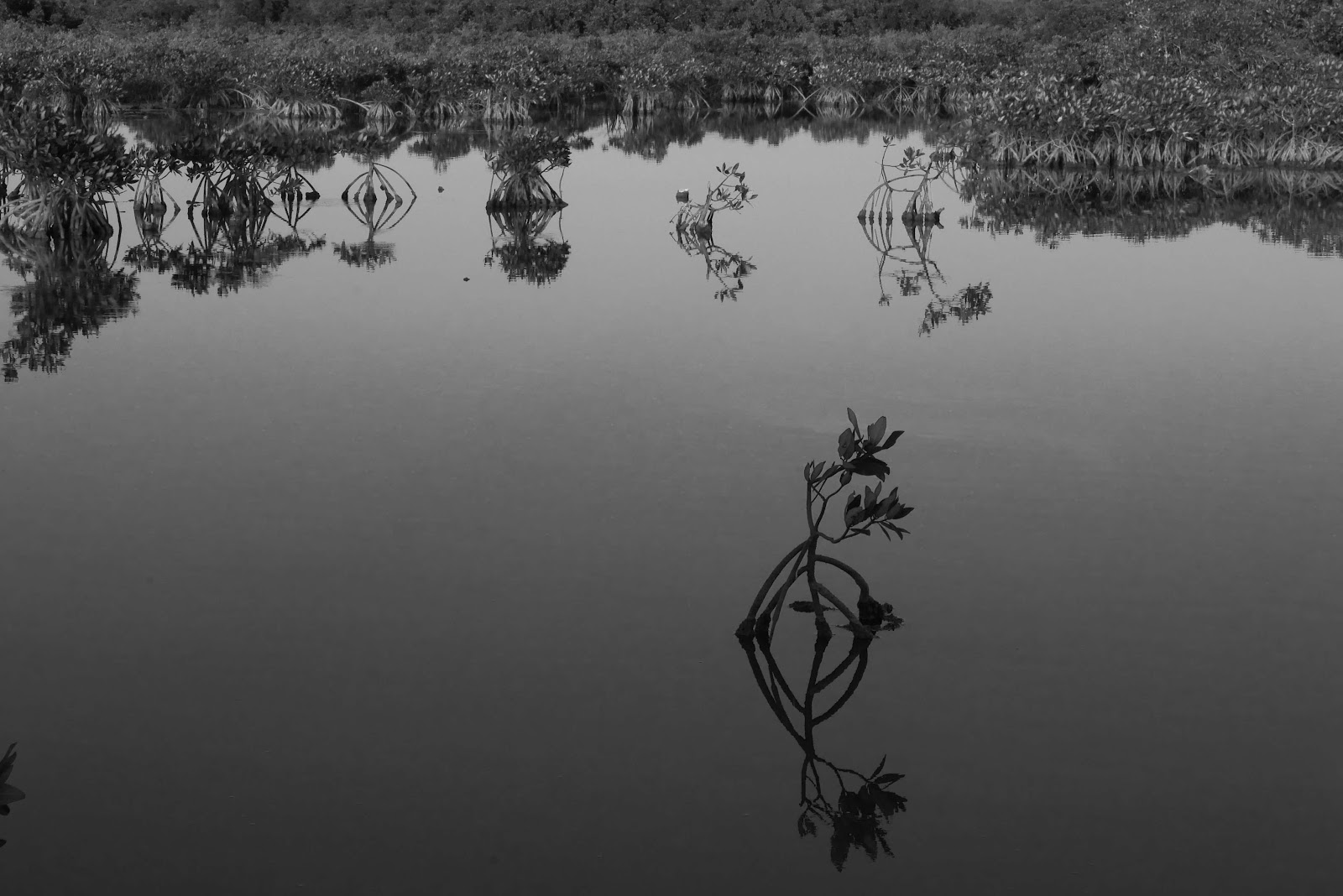 Posted by Conchscooter at 3:00 AM

I don’t know if you’re allowed to do this at work, but the FTC is interested in those robocalls. Refer the callers to

and they can report the call. The FTC does occasionally catch these slime, but I'm not sure they can do much but fine them. 🙁

Glad you made it back safely! We postponed trip till July. There was no way we were going to chance driving to Joisey and back with gas supplies up in the air. Besides the Wife wasnt looking forward to roasting our wienies on the side of RT 95 if we did run out. The thought of running around trying to find gas pulling a 27 ft camper makes me shudder.

Someone once said that our memories are etched in sand.