I found this rather cheerful list of Canadian attributes listed by a sailor in the Caribbean, http://www.thebluepearl.ca/  and I realize once again that instead of ignoring our neighbours to the North we could learn from them. Solid banking, boring politics, good schools, vaccinations and universal health care...they seem to have enough money left over from their socialist communal good sense to travel too: 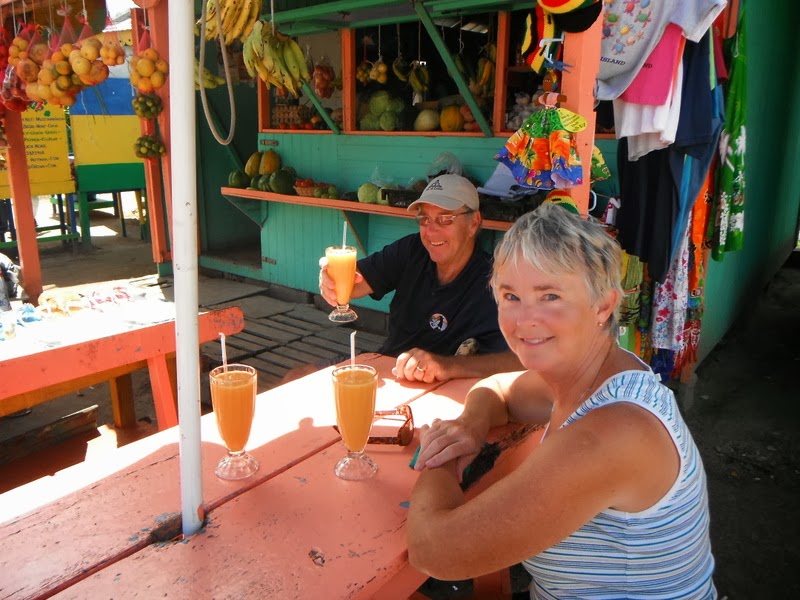 Sailing down here in the Caribbean we are proud to be Canadians... and we check our flag all the time for wear. Replace it when it gets worn. We check in on other Canadian boats in case they know someone we know. We want folks to know we are Canadian for all the good reasons....
We are polite
We are solid
We say "eh" way to much, eh?
We avoid conflict
Our banks rocked during the recent financial meltdown
Our beer is awesome
We like cheese
We are politically boring
We love the fact that we have universal health care... and that an emergency heart operation happens and doesn't cost a house - although sometimes we wish our knee and hip replacements didn't take so long
For the most part, we aren't alarmists... we get vaccinated, generally like our school system and don't build bomb shelters - except the exceptional Diefenbunker.
We are awesome at hockey

It's good to be Canadian.

So... it sucks when the park ranger in some remote bit in the Tobago Cays in St. Vincent and the Grenadines wants to know what we think of the Mayor of Toronto. We aren't used to apologizing for Canadian behaviour.
Posted by Conchscooter at 10:00 PM

And as a Canadian find that the foreign media particularly the United States but of late Canadian tabloids
seem to find the mayor of Canada's largest city is a drunken boor unable to speak the truth. Most politcians and most people too have skeletons in their closet. And these skeletons sometimes are visible.Yes, the mayor of Toronto is fat/overweight and a bully. However Rob Ford has been a very good mayor. Every four years the province of Ontario has municipal elections in October. The cadidates thus far shall have difficulty deafeating Ford.

As for the other commentary, all true, and we generally don't carry firearms or even own such a device.
A farmer may have a long-barrel
firearm however more often than note it is locked securely out of sight and harm. Maybe those countries that advocate such devices should ask why?

And Mike you'd be welcome in Canada anytime; bring the FIAT or the Triumph.